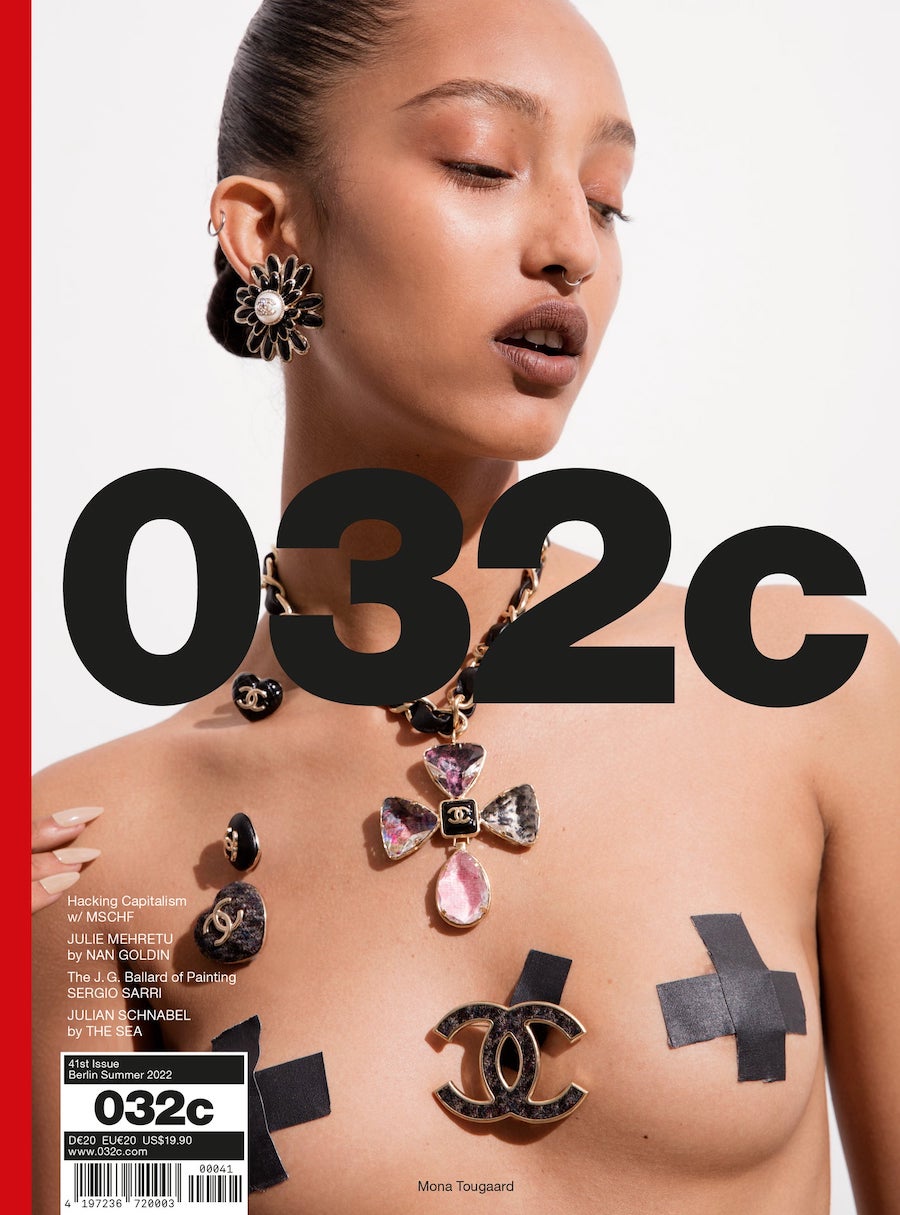 Every copy of 032c Issue #41 features a free BALENCIAGA iron-on kit, so you can create your own apparel at home. It’s part of a donation campaign benefitting the World Food Programme’s emergency aid for Ukraine – order the magazine to find out how it works.