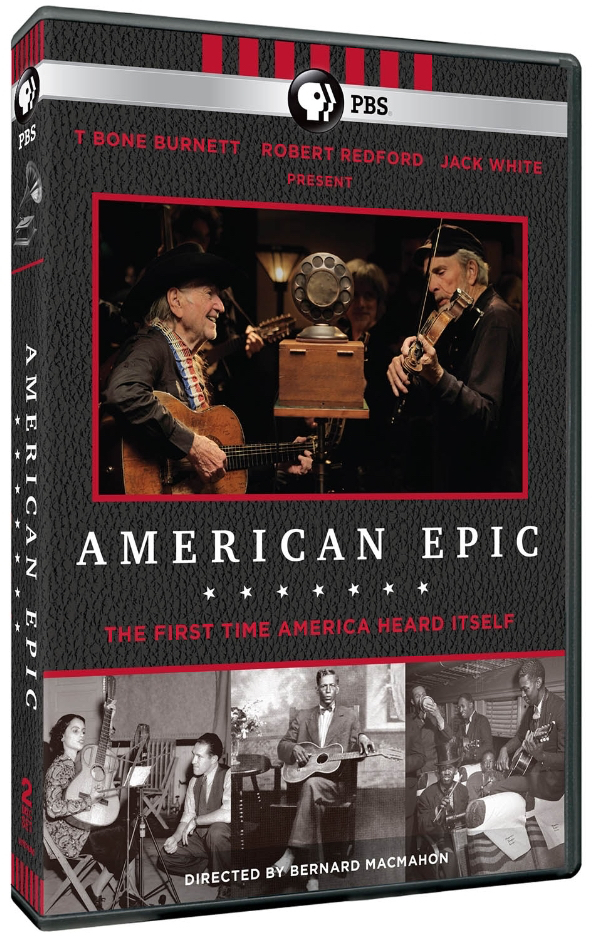 From executive producers T Bone Burnett, Robert Redford and Jack White, go inside one of the greatest-ever untold stories: how the ordinary people of America were given the opportunity to make records for the first time. Contains four films: The Big Bang; Blood & Soil; Out of the Many, The One; The American Epic Sessions.

THE BIG BANG: At the height of the Roaring Twenties, music scouts armed with cutting-edge recording technology set out across America to capture the unsung voices of everyday folk. This is the Big Bang of modern popular music – the first time America hears itself.

OUT OF THE MANY, THE ONE: Exotic cultures spanning America are captured on record for the first time – inventing new instruments and new cultural identities as disparate voices harmonize in a musical melting pot.