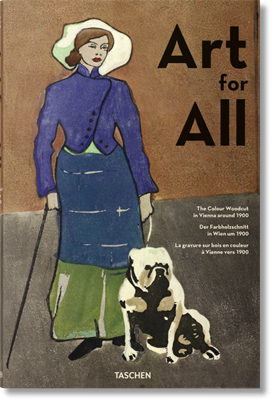 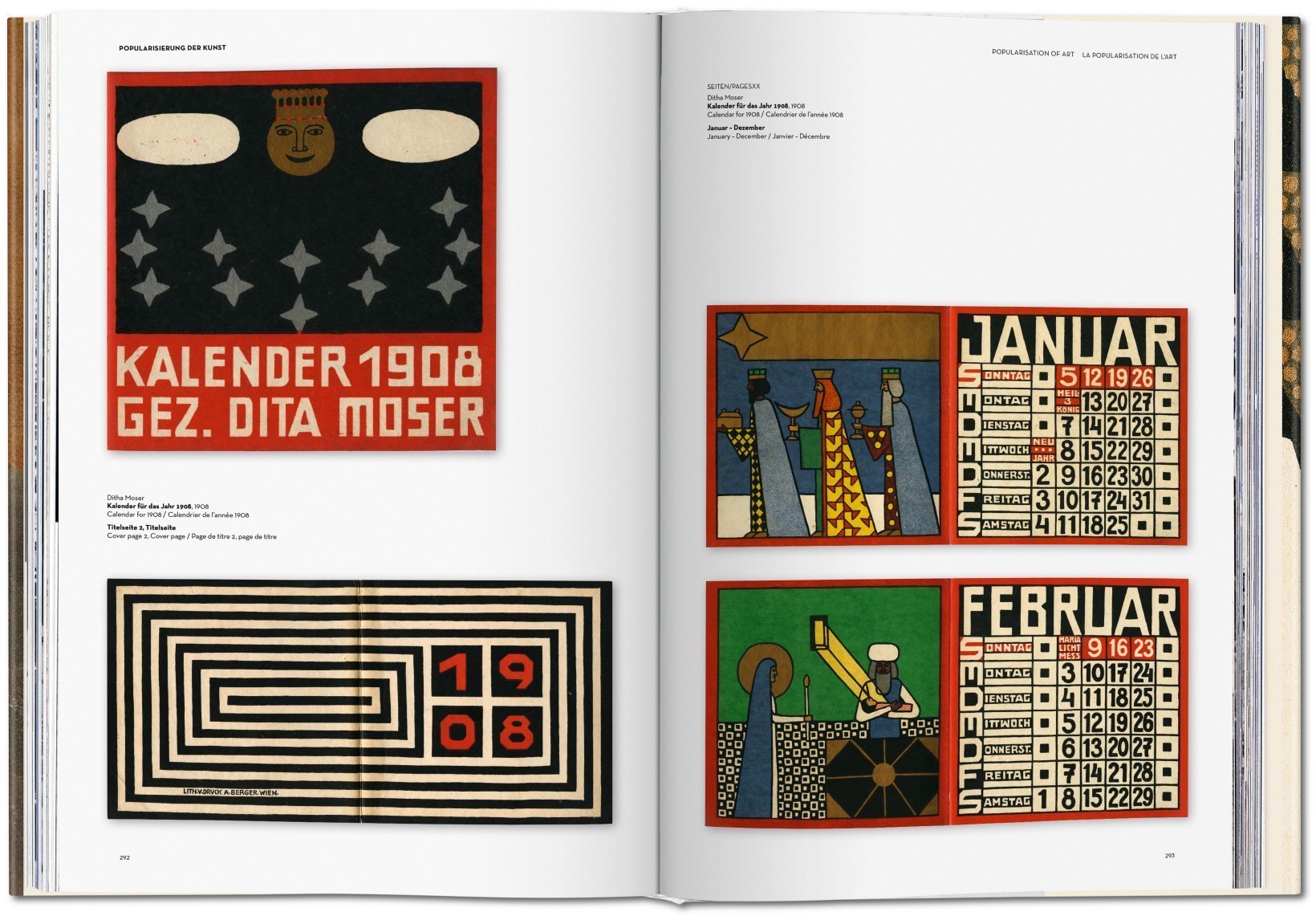 Cutting edge: A revealing trend in turn-of-the-century Vienna At the turn of the 20th century, amid the domed grandeur of Vienna, a group of Secession artists reclaimed the humble woodblock. The gesture, though short-lived, and long overlooked by established art histories, may be seen as a decisive social, as well as aesthetic, moment. Elevating a primarily illustrative, mass-production medium to the status of fine art, the woodblock revival set a formal precedent for Expressionism while democratizing an art for all.

Coinciding with the travelling exhibition through the Schirn Kunsthalle, Frankfurt and Albertina, Vienna, this TASCHEN edition brings together leading examples of the Viennese woodblock renaissance to give a long overdue exploration of its achievements and influence. Through prints, publications, calendars and pages from Ver Sacrum, the official magazine of the Vienna Secession, it gathers works remarkable for their graphic and chromatic intensity, and vital with the traces of japonisme as much as the stylistic seeds of Die Brucke, Der Blaue Reiter and later Expressionist movements.

Through figure studies, landscapes, patterns, and typographical treasures, the featured works are accompanied by detailed captions, as well as essays exploring their aesthetic and ideological implications, and biographies for the more than 40 artists. Examining their stark contours, stylization of the surface per se, and tendency towards contained color areas we evaluate the Viennese woodblocks as essential harbingers, and benchmarks, of the 20th century modernism to come. At the same time, we assess how the dissemination of the woodblock substantiated the Seccessionist claim for a democratized, all-encompassing art, while adding to their reappraisal of originality, and authenticity, and convention.