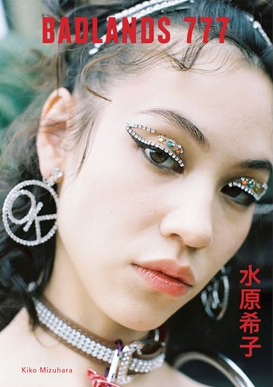 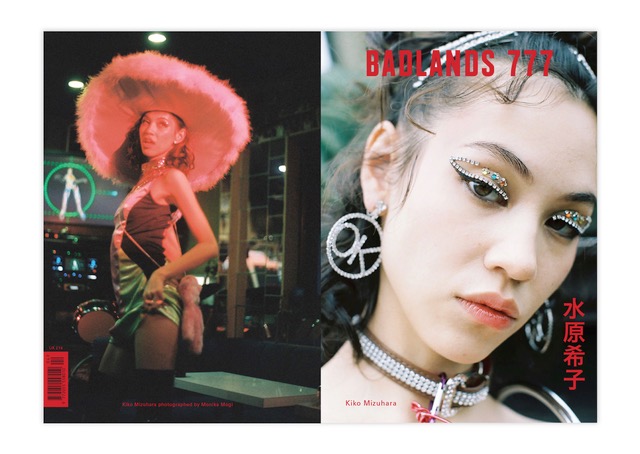 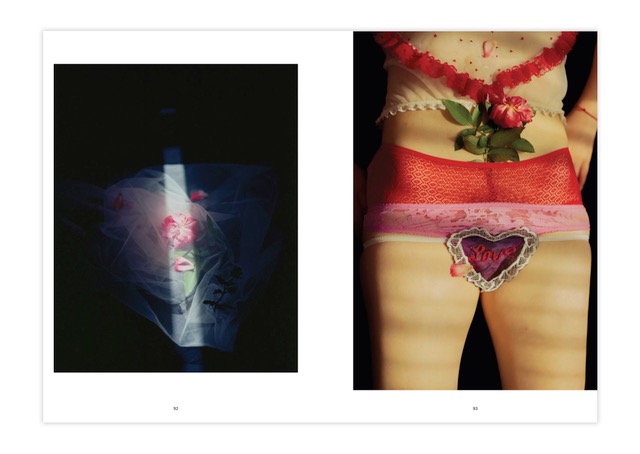 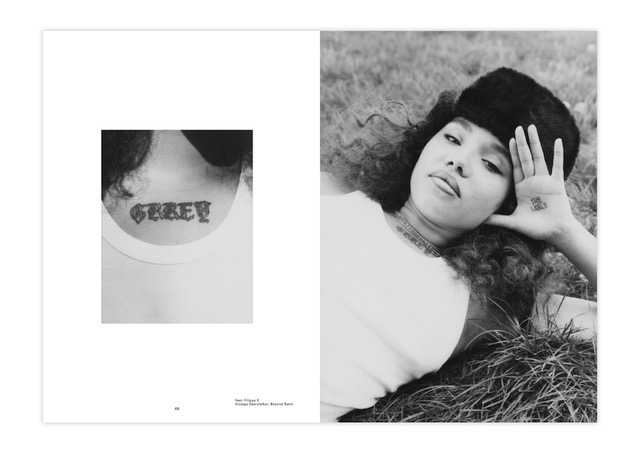 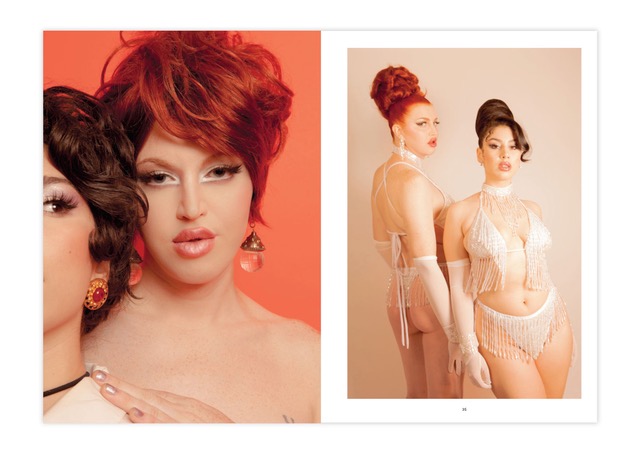 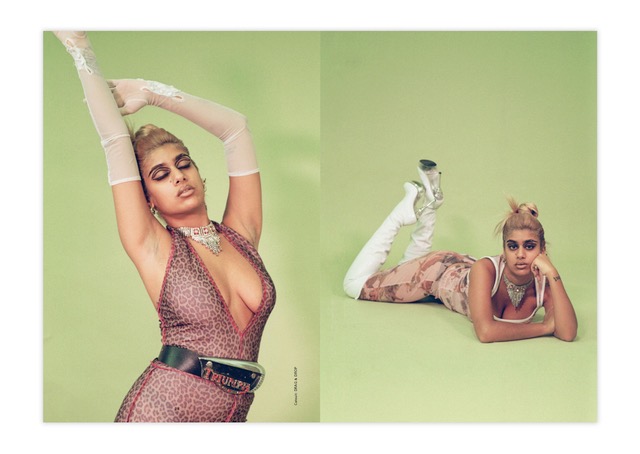 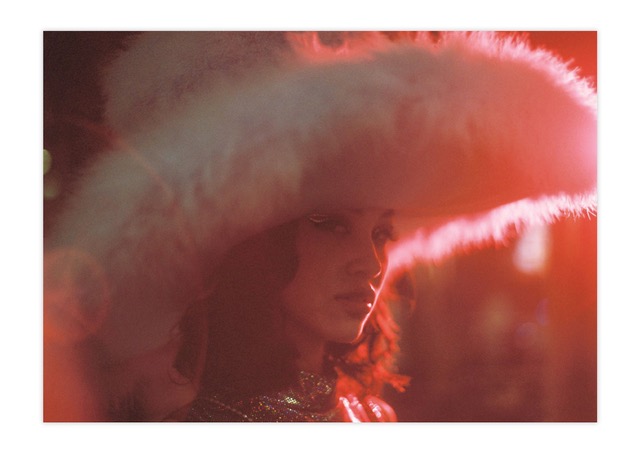 Born out of a friendship and a mutual appreciation for all things bad, Badlands777 started out in 2010 in Essex as a blog, by Chloe Lamb, Jade Lamb and Lilli-Rose Baily, dedicated to women, fashion, film, music and art. With a taste for genuine vintage clothing, but vast lack of choice around us, we decided to strive to provide a bigger and better choice for other girls alike.
Chloe, Jade and Lilli create designs for the wild at heart and the weird on top, bringing you the best of rock n rollss untamed past, met with the future of undeniable female power, for the rebel girl inside you all.

Badlands 777 releases the third issue of their self-published magazine entitled, Wake up. We’ve arrived. We’re changing the world. The issue presents a collection of work from dynamic modern creatives, bounded by the prevalent theme of women within the music industry.

Art demands courage, and with that courage, we can challenge authority. It’s time to wake up, because we’ve arrived, and we’re changing the world.

There is no me, you or them. There is only us. Nothing exists in isolation. Come together.

Badlands 777 Issue 04. NOT ME, NOT YOU, NOT THEM, BUT US. features photography from Monika Mogi, Ivar Wigan, Hui Li, Lula Hyers, Henry Gorse, Chloe Sheppard and many more. Features include a conversation with Luo Yang and Billie JD Porter alongside exclusive images from Yang’s Girls photo series; an interview with Clementine Creevy by Ellie Rowsell; an interview with Sateen by Billie JD Porter; and interviews between Shygirl and JGrrey. The cover features Kiko Mizuhara, shot in Tokyo, Japan by Monika Mogi.