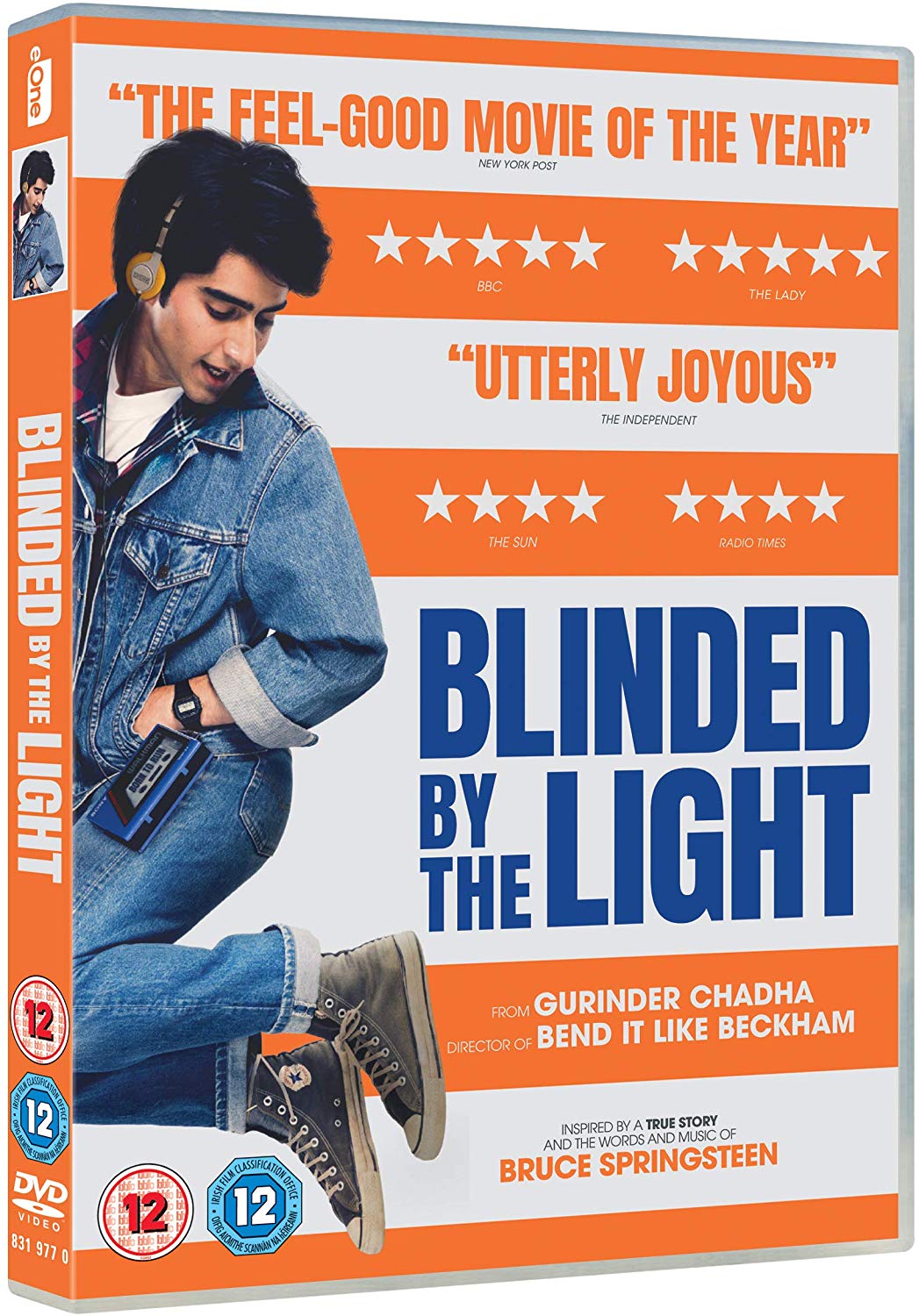 Blinded by the Light

Can’t start a fire without a spark, and you can’t become a world-famous writer when you’re from Luton. Or so Javed (Viviek Kalra) thinks.

It’s 1987, and it’s not easy being British Pakistani in a commuter town living through the tatters of Thatcher’s Britain. But salvation arrives in the unlikely shape of Bruce Springsteen, whose tales of ragged working class glory ignite a new confidence in Javed.

Taking Sarfraz Manzoor’s memoir and digging deep into the cross-cultural connections between Bury Park, Luton and Asbury Park, New Jersey, this is a feel good British story powered by the bulletproof music of The Boss.

Gurinder Chadha (Bend It Like Beckham, Viceroy’s House) once again works complex British history into a winning, well-observed and frequently hilarious take on growing up.

With great performences from the young cast, as well as Kulvinder Ghir, Rob Brydon and Sally Phillips, this one’s born to run.