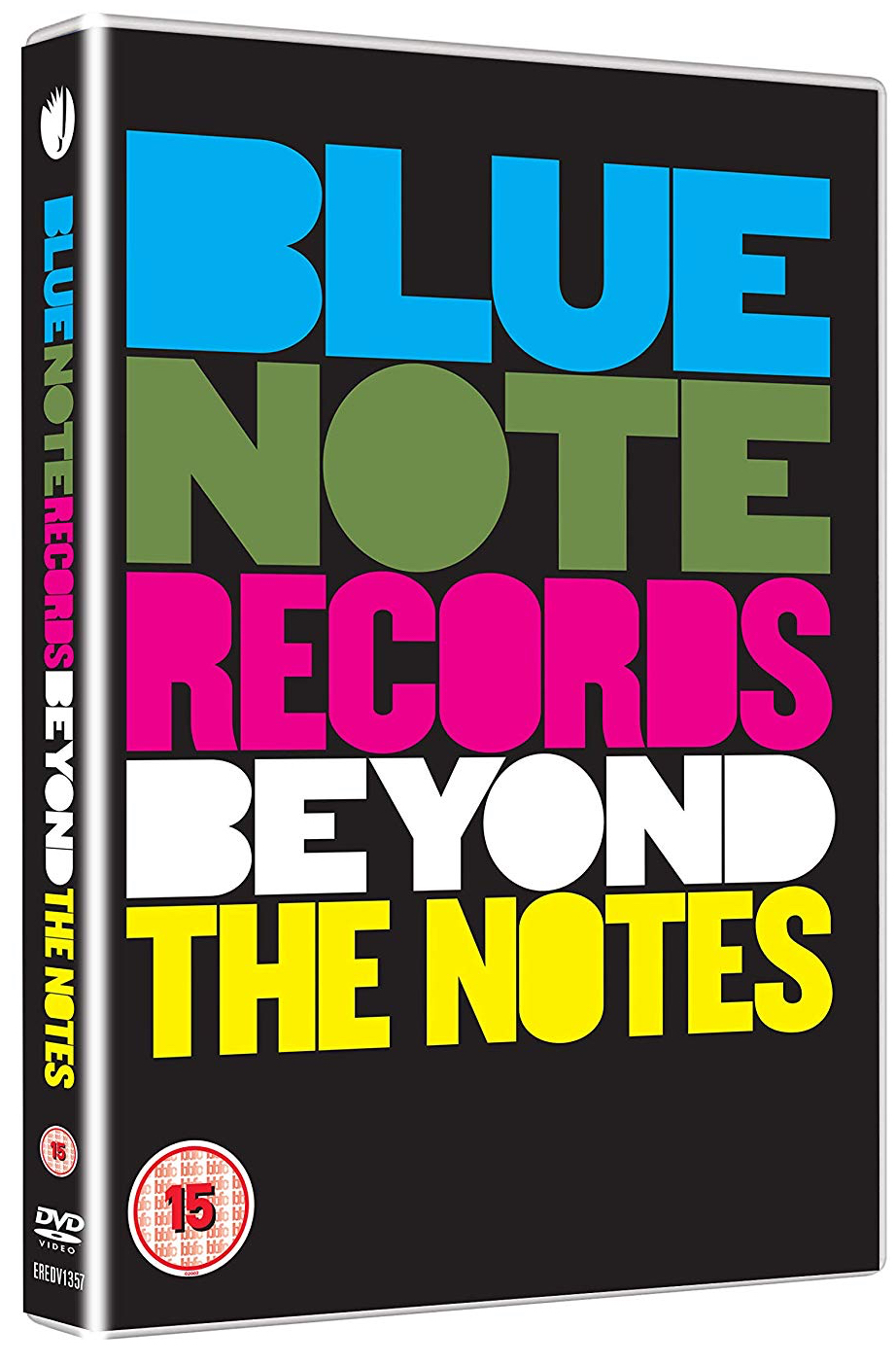 Blue Note Records: Beyond The Notes

Blue Note Records: Beyond The Notes is a revelatory, thrilling and emotional journey behind the scenes of Blue Note Records, the pioneering label that gave voice to some of the finest jazz artists of the 20th and 21st centuries.
When the German Jewish refugees Alfred Lion and Francis Wolff started Blue Note in 1939 in New York, the two Berliners allowed the artists complete freedom and encouraged them to compose new music. Their visionary and uncompromising approach led to releases that not only revolutionized jazz, but that have left an indelible imprint on art and music, including hip hop.

The present provides a point of departure from which the film recovers the past. Legendary artists Herbie Hancock and Wayne Shorter come together with today’s generation of groundbreaking Blue Note artists such as Robert Glasper and Ambrose Akinmusire to record an All-Stars album.

These reflections lead us back to the highly influential figures of the past on which the legacy of Blue Note is built: Thelonious Monk, Bud Powell, John Coltrane, Art Blakey, Horace Silver and Miles Davis. Rare archival interviews and conversations with Blue Note musicians provide an intimate look into the creation and philosophy behind some of the most seminal tracks in jazz history.

The Film strives to transmit the values that jazz embodies and that Blue Note has been promoting since its inception: freedom of expression, equality, dialogue – values we can learn from and that are as relevant today as they were when the label was founded.