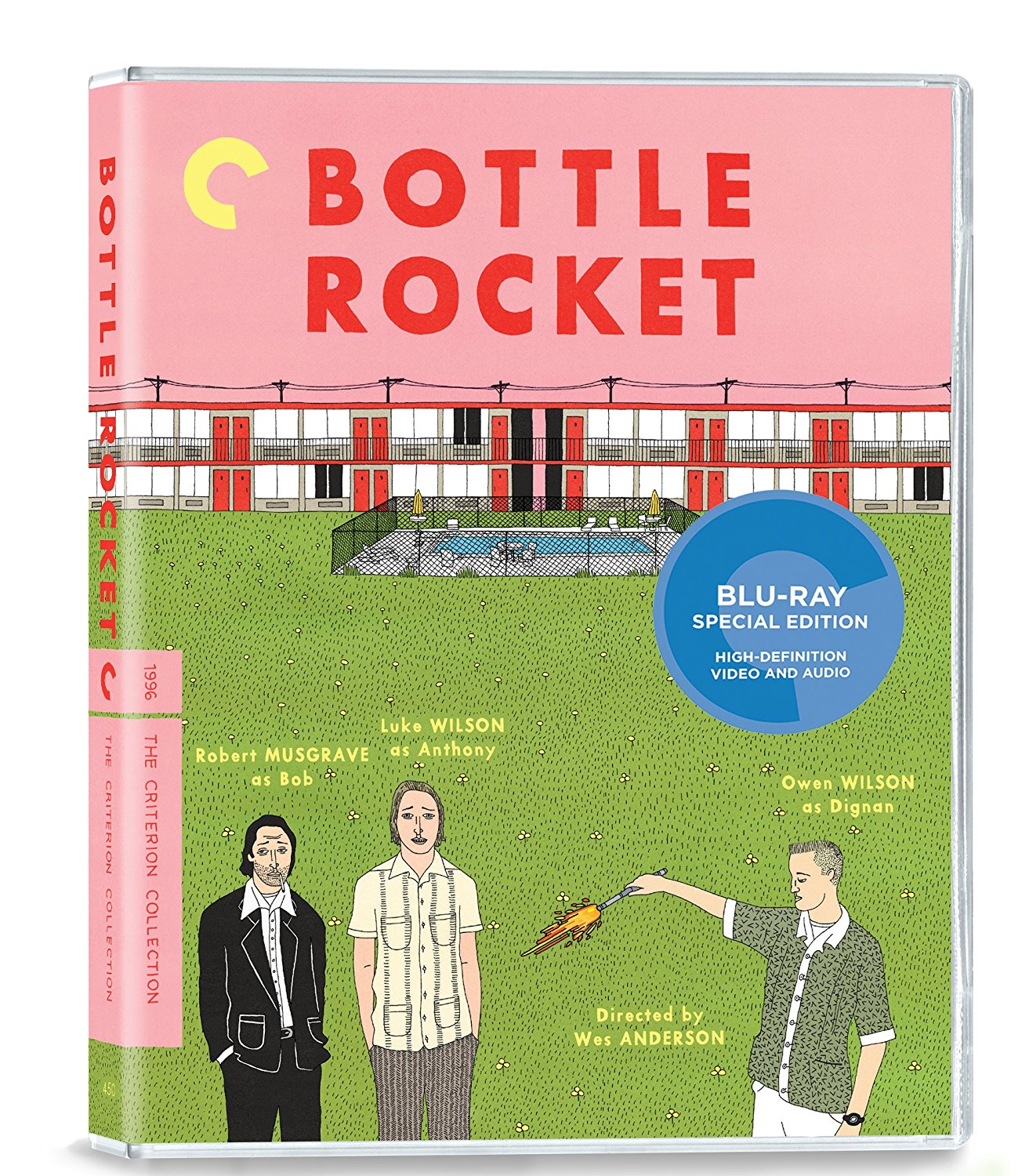 Wes Anderson first illustrated his lovingly detailed, slightly surreal cinematic vision (with cowriter Owen Wilson) in this visually witty and warm portrait of three young misfits. Best friends Anthony (Luke Wilson), Dignan (Owen Wilson), and Bob (Robert Musgrave) stage a wildly complex, mildly successful robbery of a small bookstore, then go “on the lam.” During their adventures, Anthony falls in love with a South American housekeeper, Inez (Lumi Cavazos), and they befriend local thief extraordinaire Mr. Henry (James Caan). Bottle Rocket is a charming, hilarious, affectionate look at the folly of dreamers, shot against radiant southwestern backdrops, and the film that put Anderson and the Wilson brothers on the map.