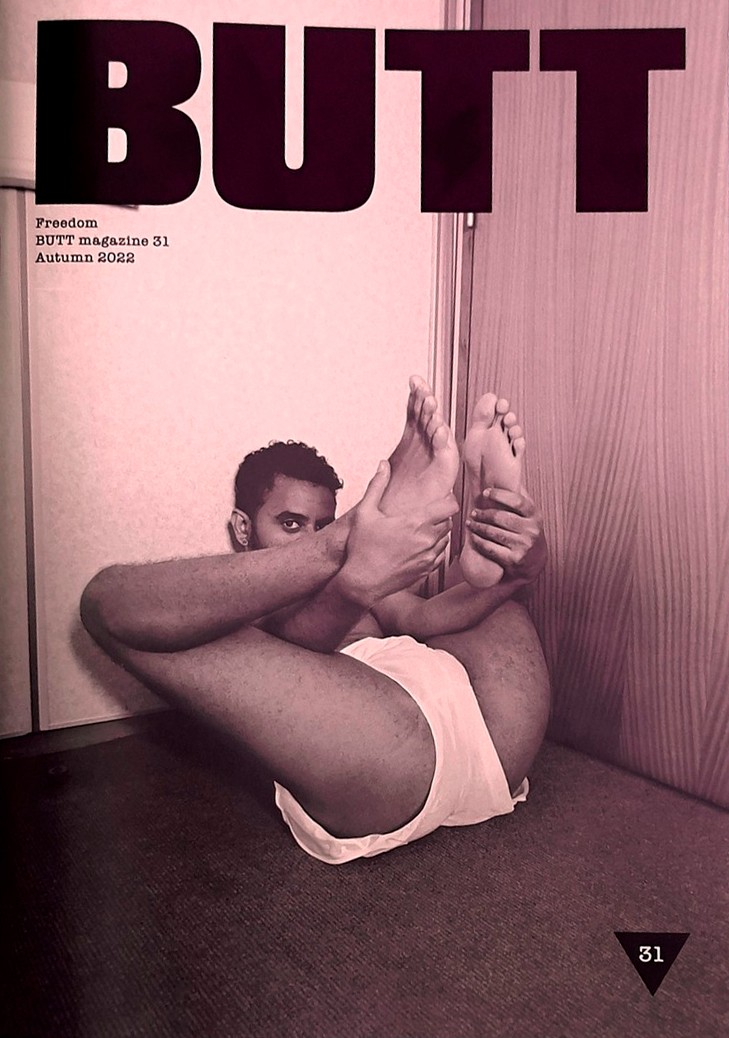 The ‘veritable home of faggotry’ returns for the autumn with its typically arousing 31st issue, themed Freedom. Inside, the pastel pink pages feature the likes of Arca, Leilah Weintraub, Max Arion, Soufiane Abarbi and more, as an ‘exciting group of contemporary queens celebrate their definition of freedom big and small.’