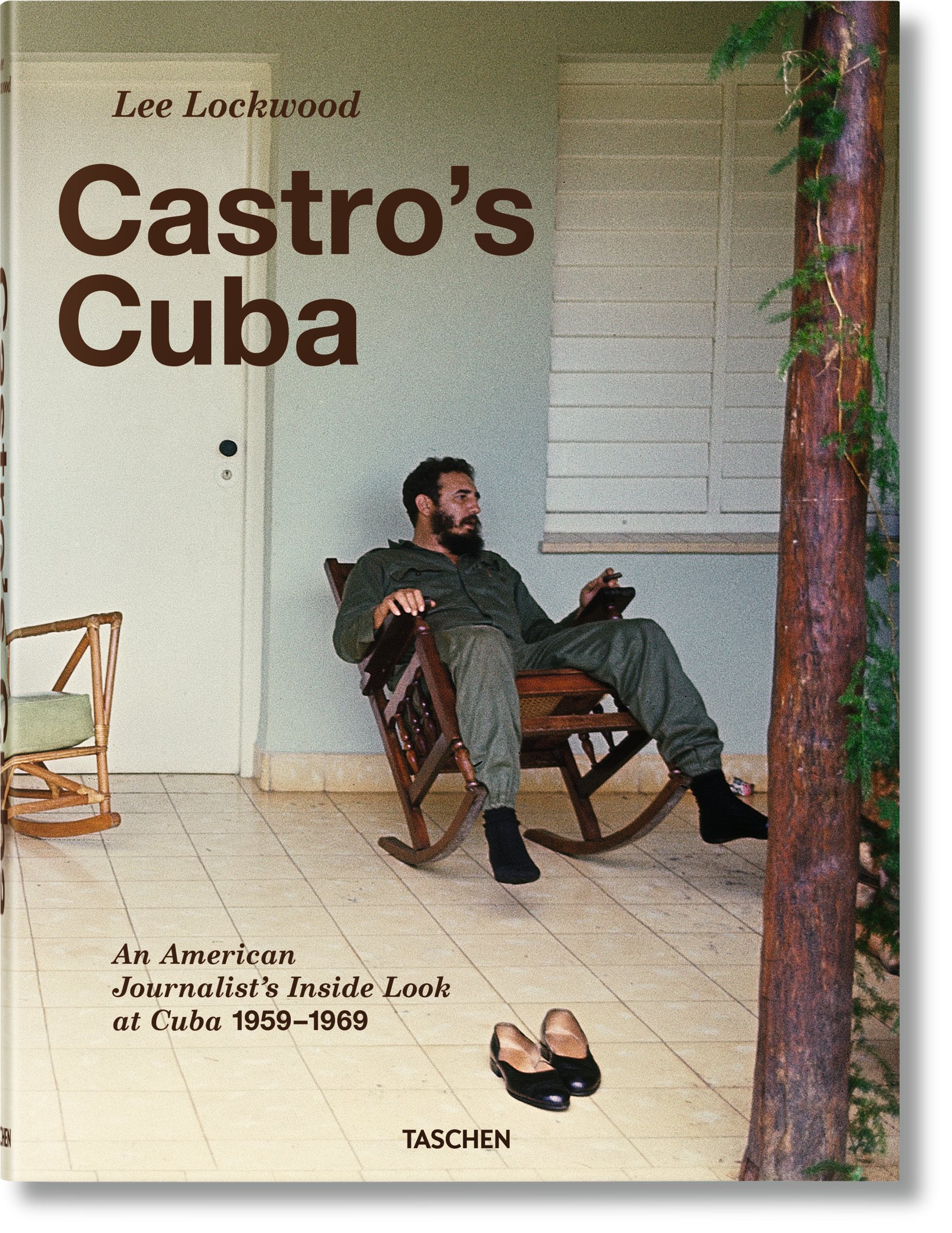 The real Fidel This is a telling portrait of Cuba and its enigmatic leader. In December of 1958, Lee Lockwood, then a young photojournalist, went to Cuba to cover what looked to be the end of Batista’s regime. He arrived the day before Fidel Castro took power and spent a week canvassing the island before finally coming into contact with his subject. In the following decade, Lockwood returned to Cuba a dozen times. Early on Castro began to trust him as a fair-minded and balanced reporter, and granted him access not just to photograph him, but also to conduct a marathon seven-day interview in 1965 that remains to this day one of the most penetrating portraits of the Cuban leader. The interview, together with Lockwood’s own writings and photographs, were published in the 1967 book “Castro’s Cuba, Cuba’s Fidel”, a book so radical in its message, that Franco banned it in Spain.

This new edition, which brings that long out-of-print book back to life, features a large number of never-before-published color photographs, including intimate scenes from the weeks Lockwood spent travelling with Castro, from military encampments in the Sierra Maestra Mountains to the Jefe’s compound on the Isle of Pines.

TASCHEN’s new edition also includes expanded coverage of Cuba in the ’60s – people at work in fields and factories, at play in Havana’s dance halls and streets, and at political rallies and marches. Also included is an audio CD with excerpts from the Castro-Lockwood interviews, edited from the original reel-to-reel recordings.