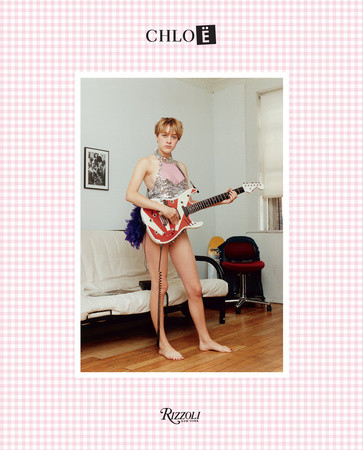 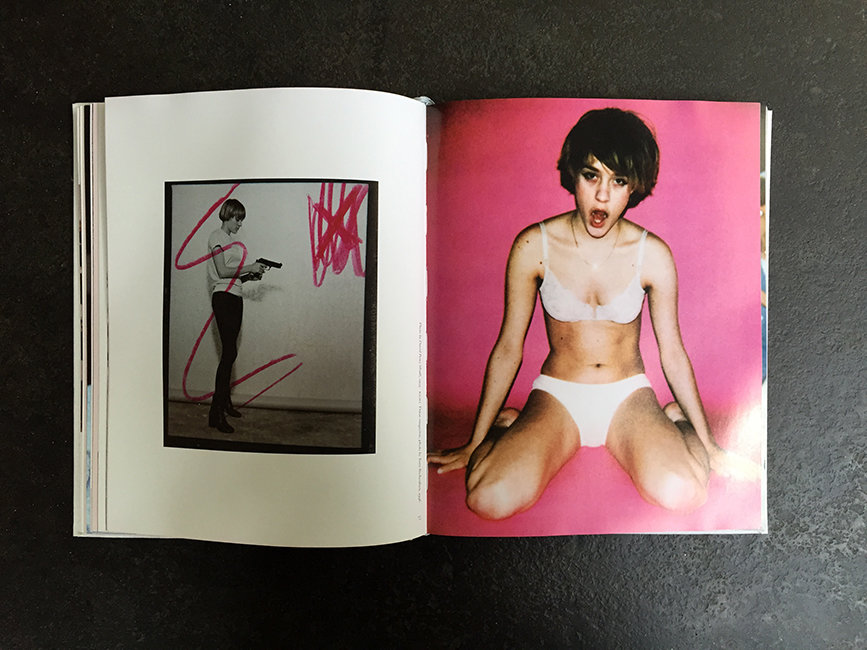 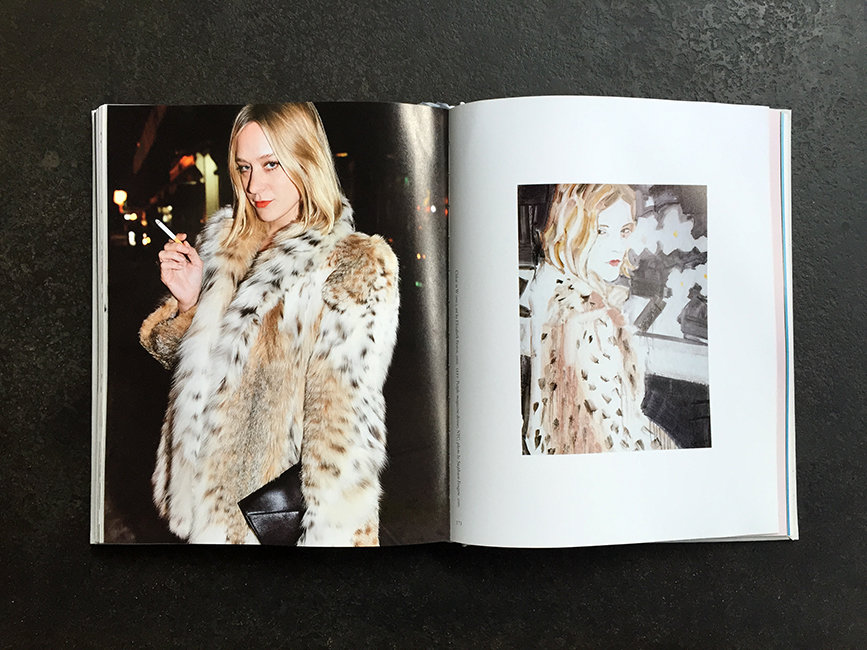 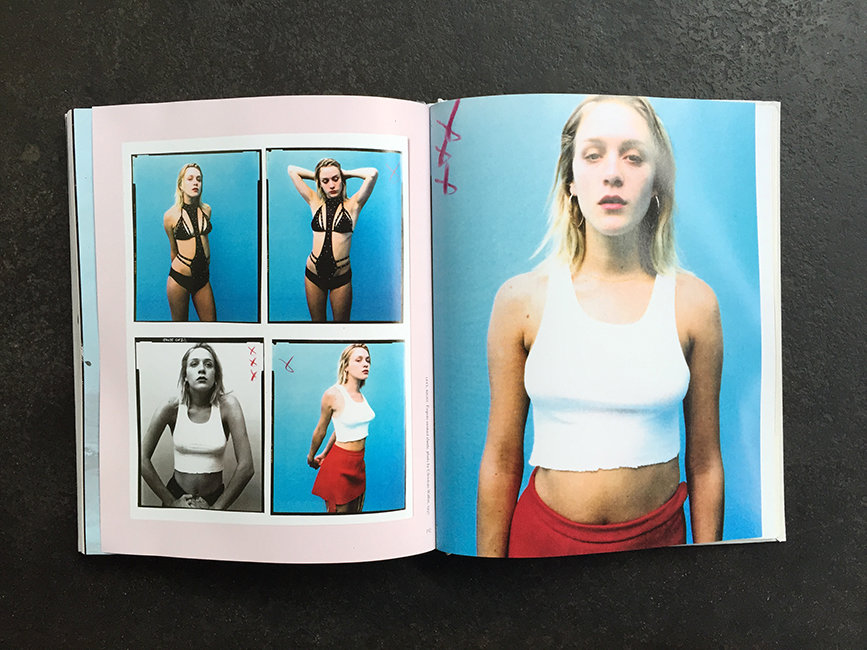 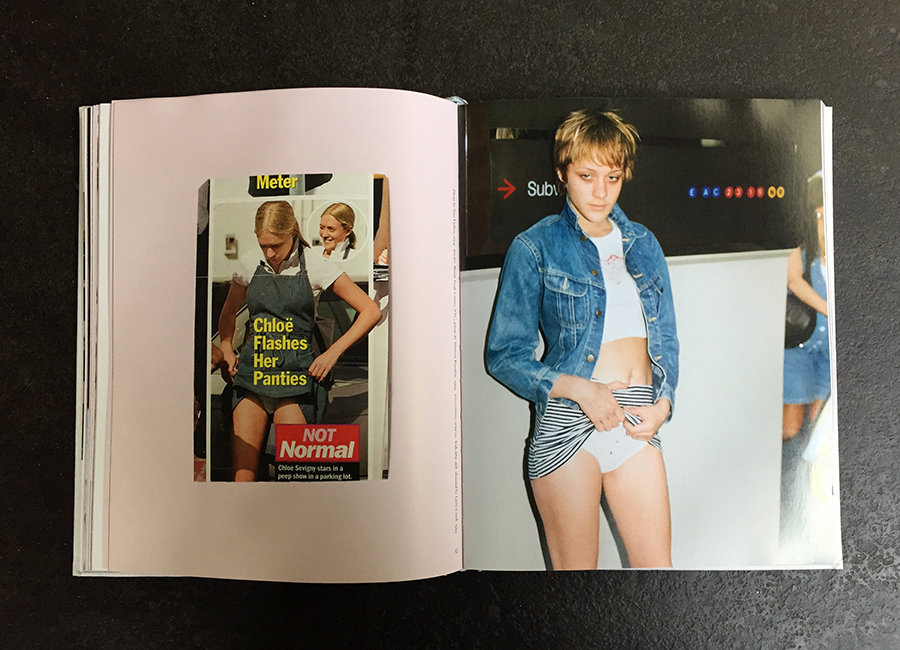 A celebration of the eclectic and daring personal style of the actress and contemporary fashion icon Chloë Sevigny famous for looking cool without looking like shes trying. Chloë Sevigny has been a muse in the downtown creative scene for over three decades, beginning in the early 90s when she modeled for Sassy, appeared in a Sonic Youth music video, and then starred in the controversial independent movie Kids (1995). Her quirky and avant-garde fashion sense was quickly noticed by indie magazines and the worlds top photographers. Since then, she has starred in dozens of films and television series, in addition to starting a fashion label with the trendy global boutique Opening Ceremony. This volume is a deeply personal illustrated chronicle of the evolution of Sevignys unique style throughout her career: from a teenage skater girl to award-winning film actress and fashion designer. The book includes early personal photos of Chloë taken by her high school friends; film stills; modeling appearances for brands such as Miu Miu and Chloé; magazine editorials for Purple, i-D, and The Face by top photographers such as Mark Borthwick, Terry Richardson, and Juergen Teller; and homages by artists such as Elizabeth Peyton and Karen Kilimnik. Additionally, Sevigny shares some of her treasured personal memorabilia, such as casting fliers, Polaroids, zines, and pages from her day planners. This volume will appeal to the legions of global Chloë fans and fashion industry followers, as well as a mainstream audience who will find this book an inspirational style bible.

Chloë Sevigny is an award-winning American film actress, fashion designer, and former model. Some of her most notable roles were in Kids (1995), Boys Don’t Cry (1999), American Psycho (2000), The Brown Bunny (2003), and the HBO television series Big Love, for which she received a Golden Globe in 2010. Kim Gordon is a visual artist and a founding member of the post-punk experimental rock band Sonic Youth.