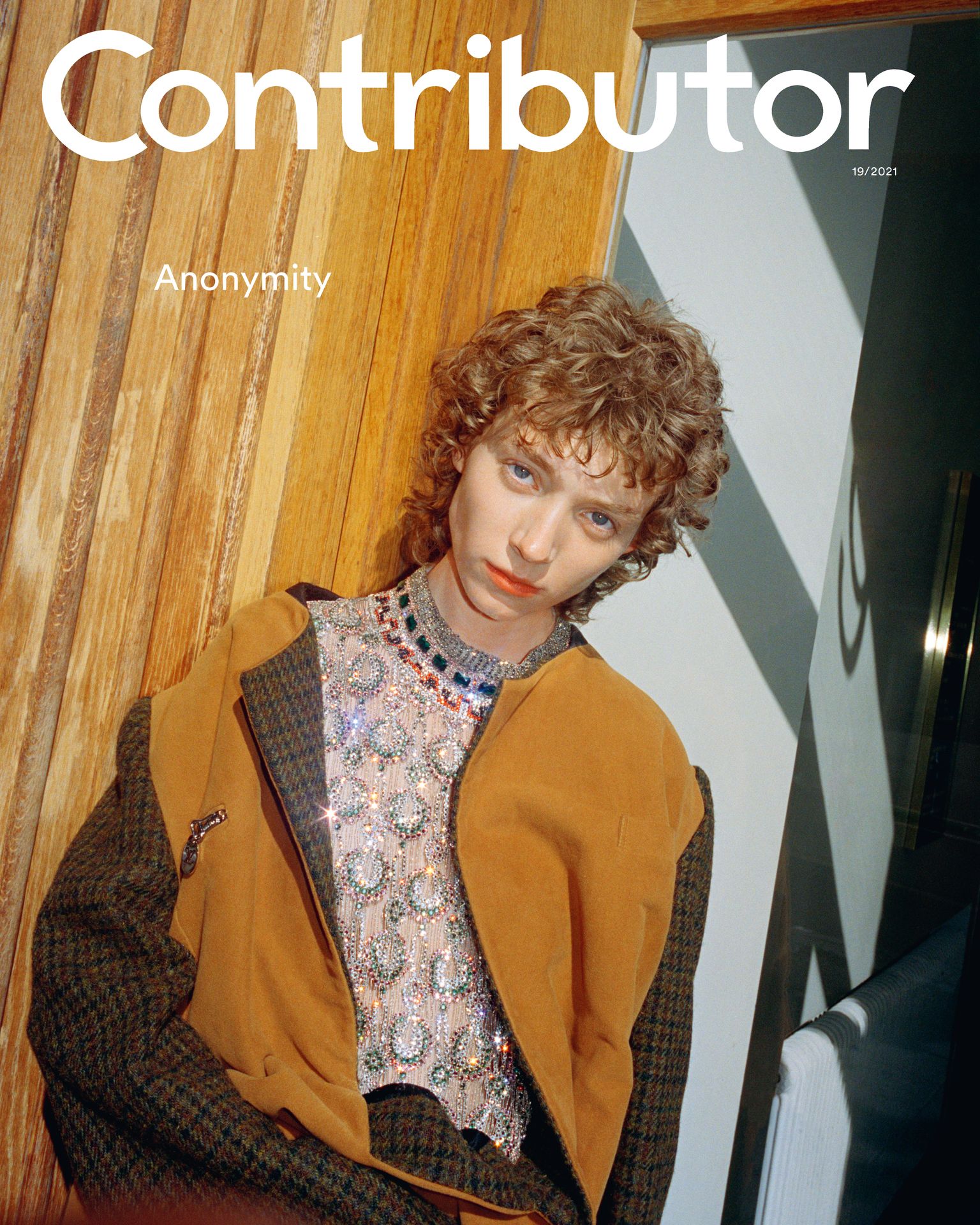 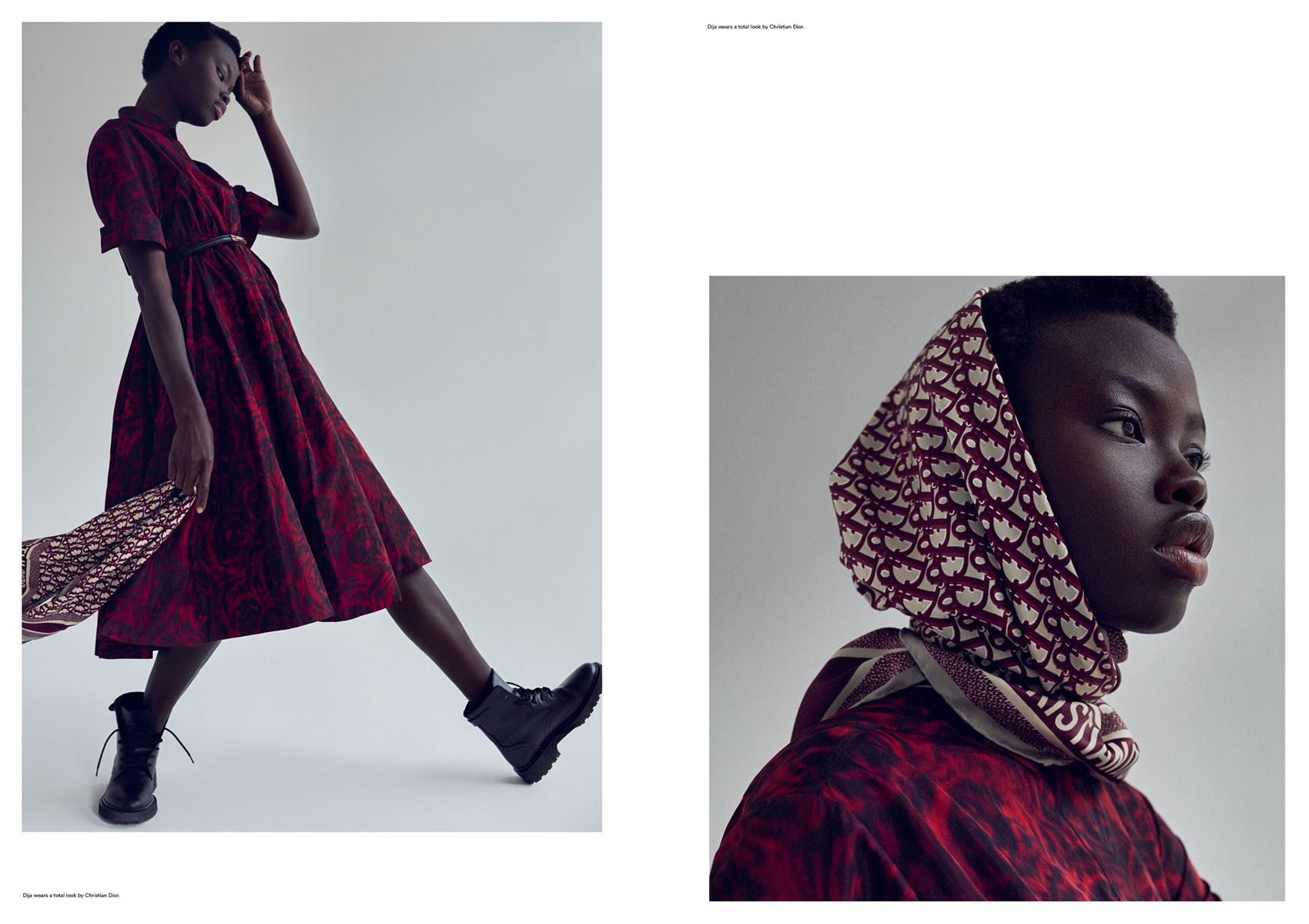 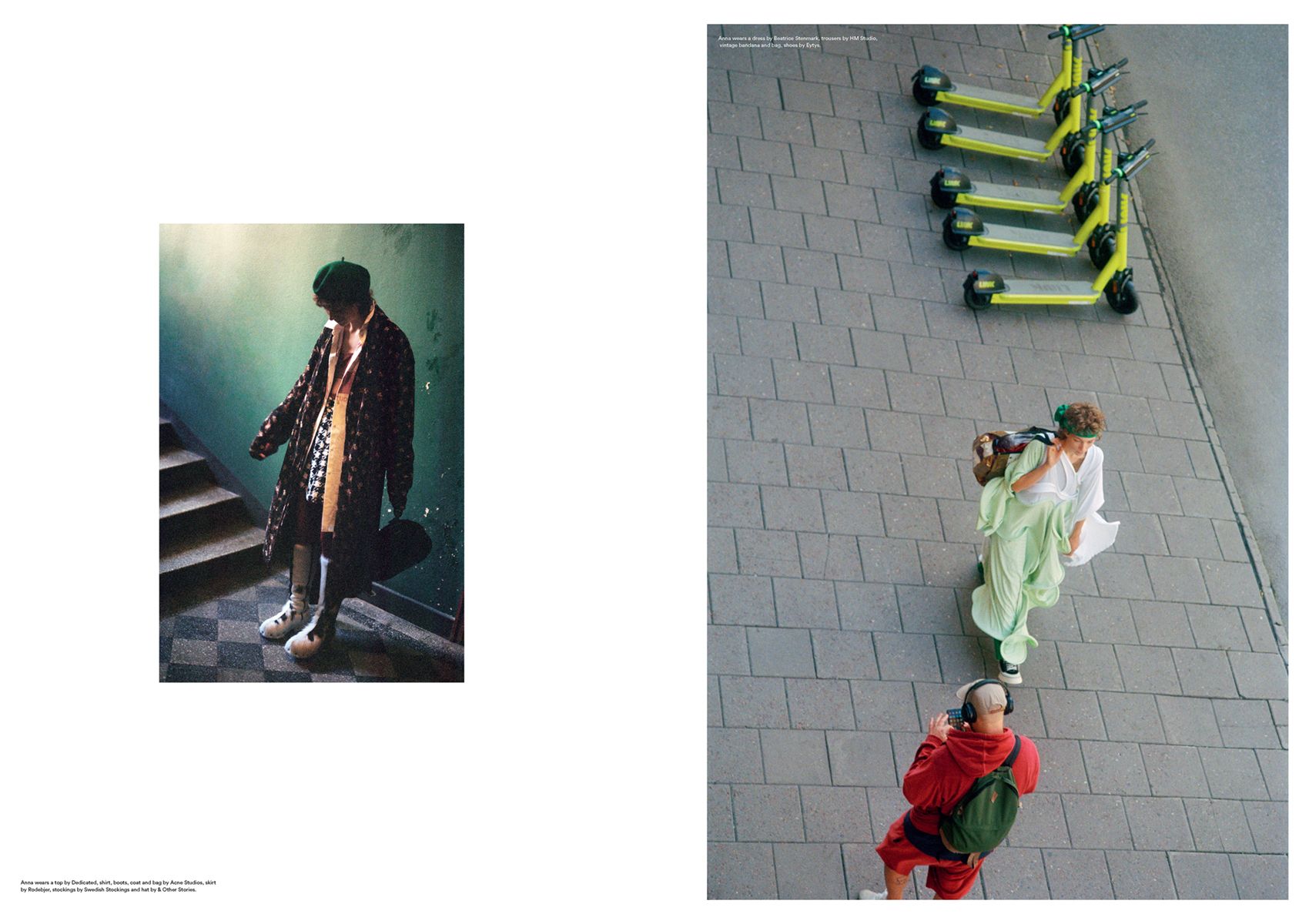 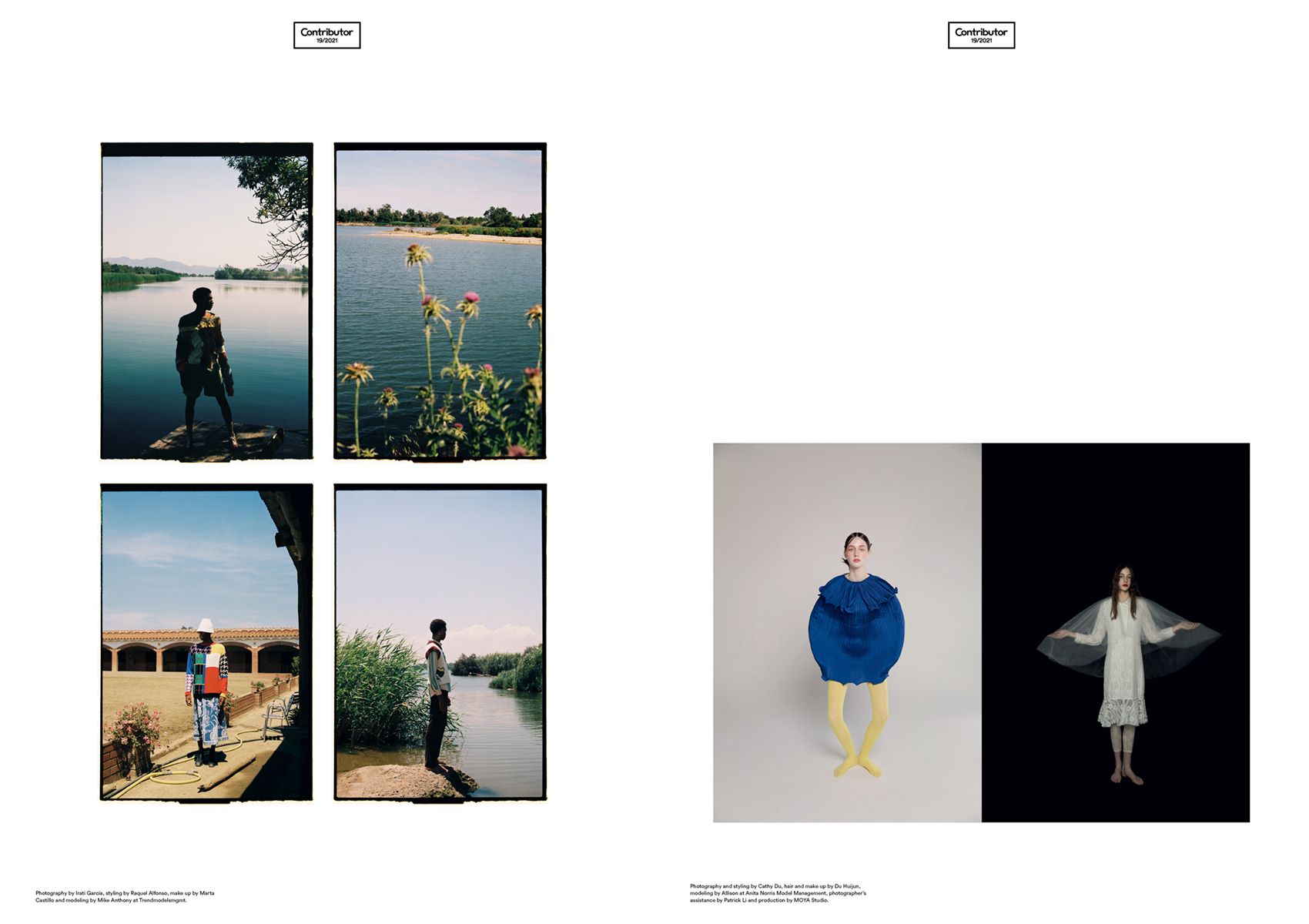 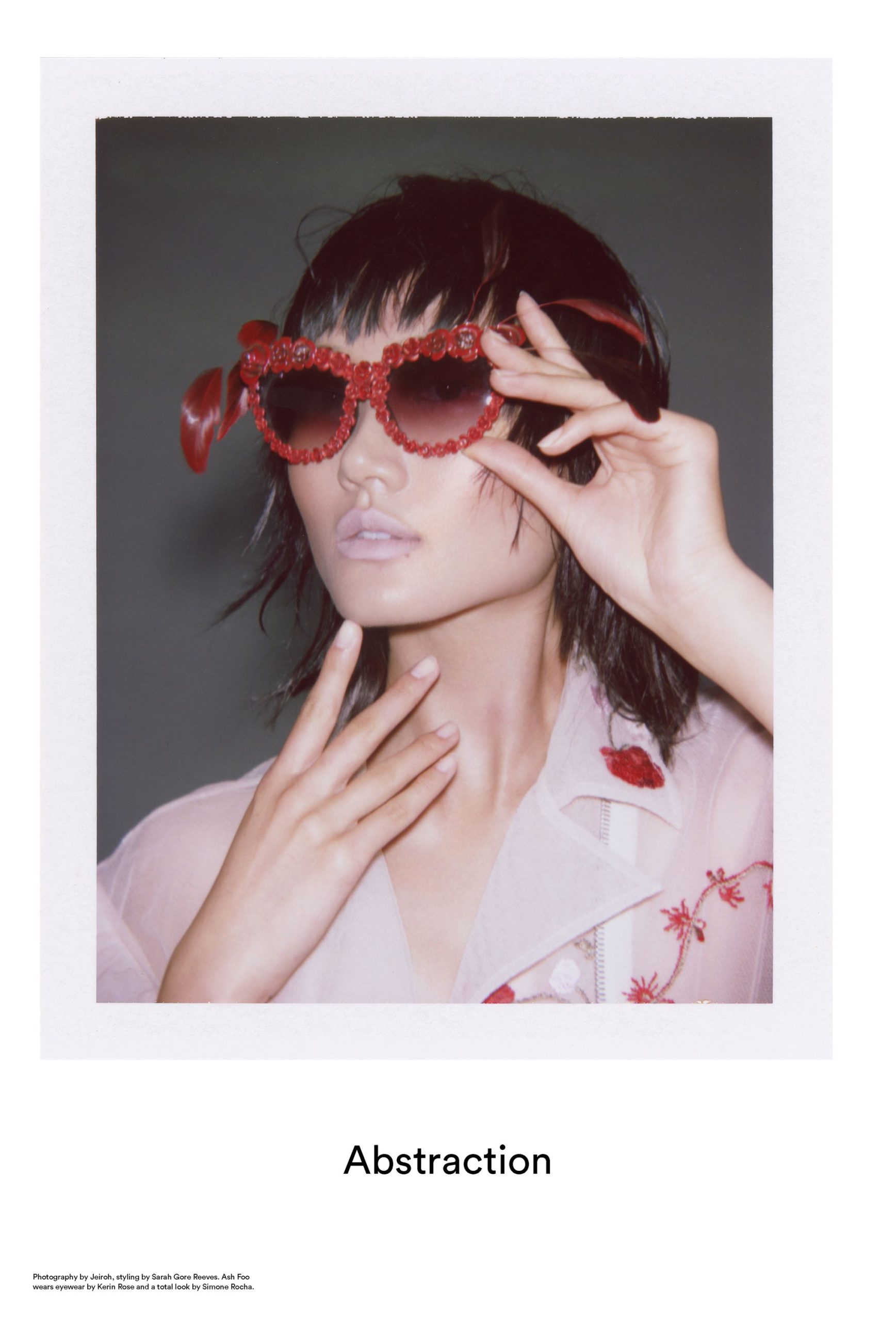 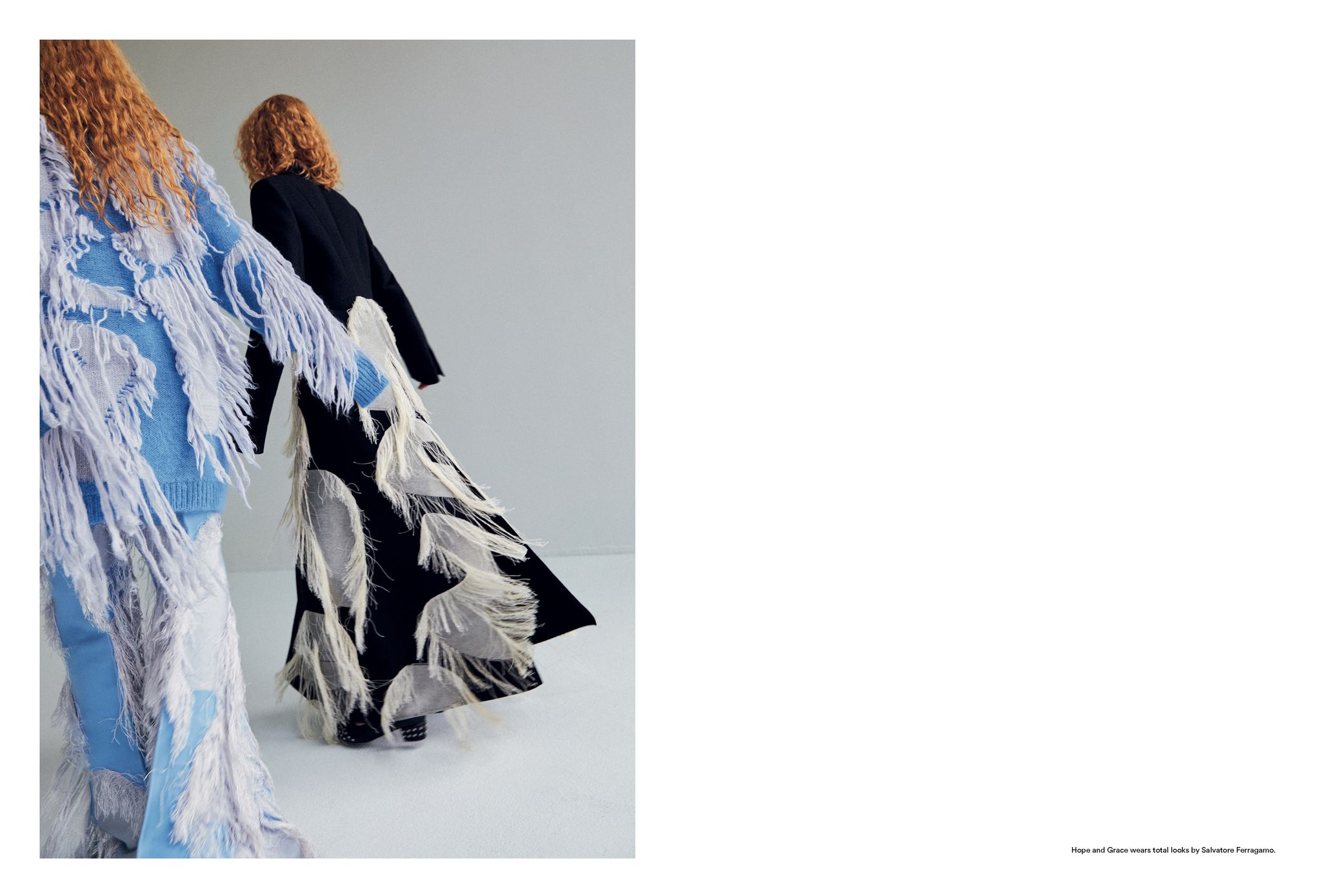 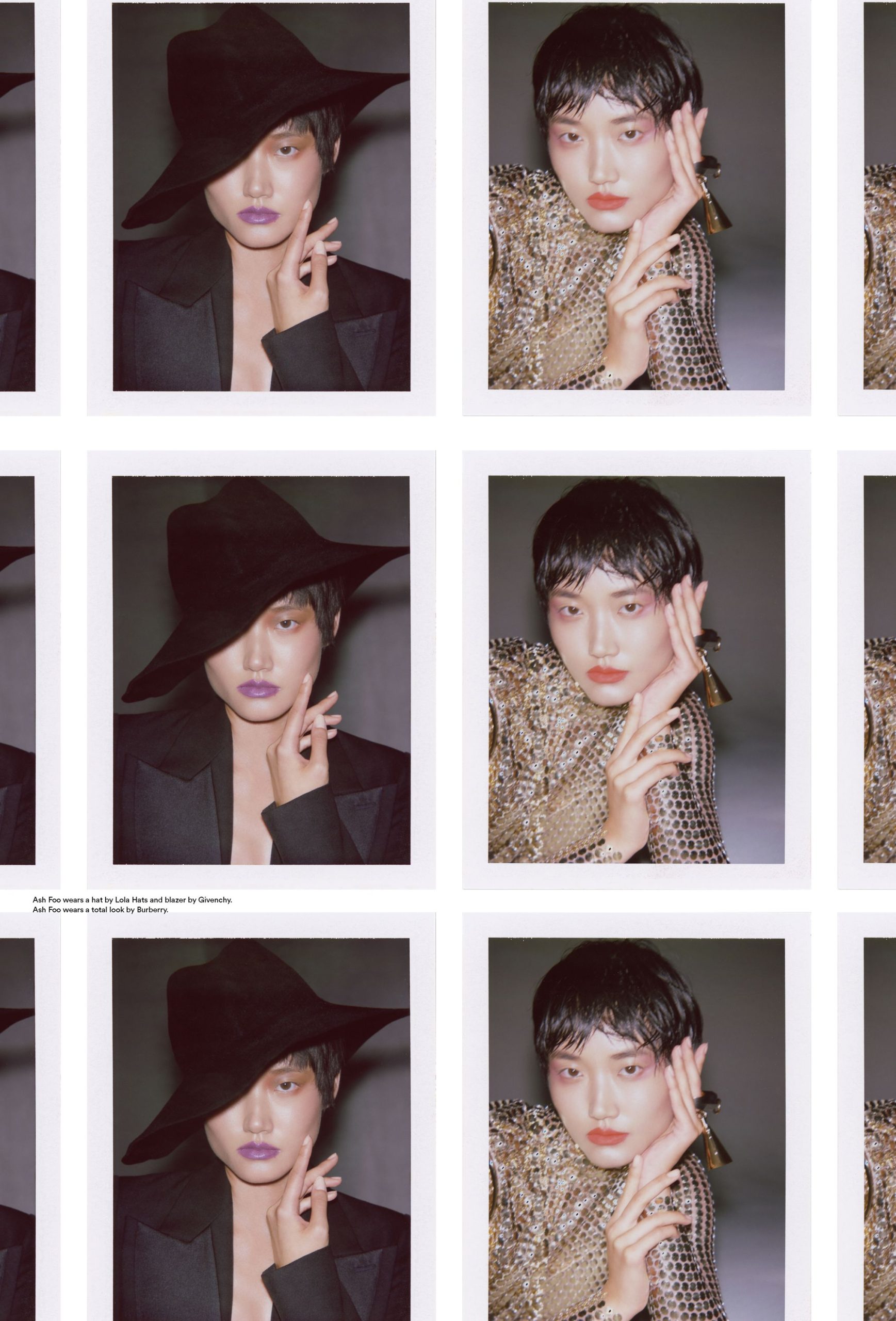 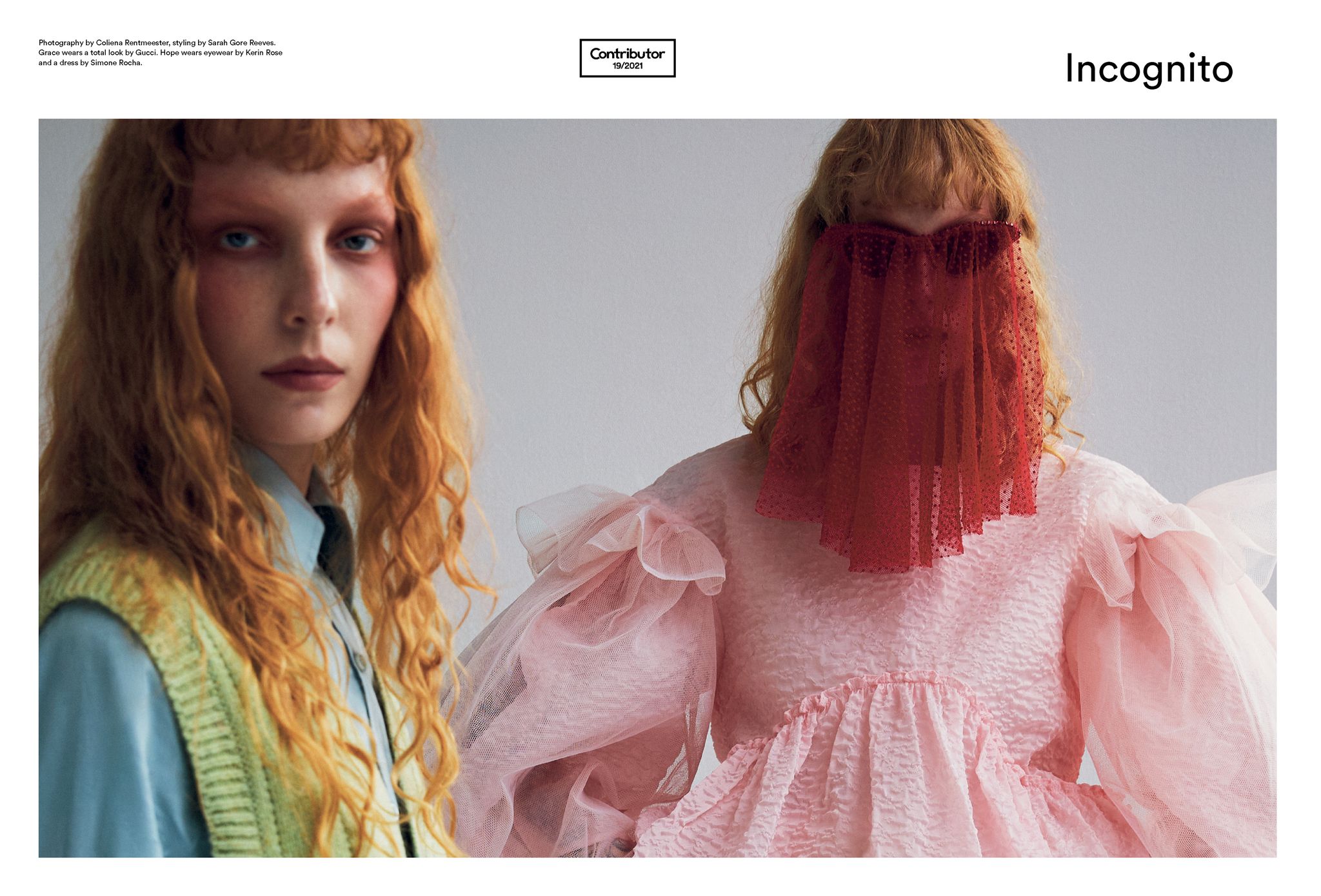 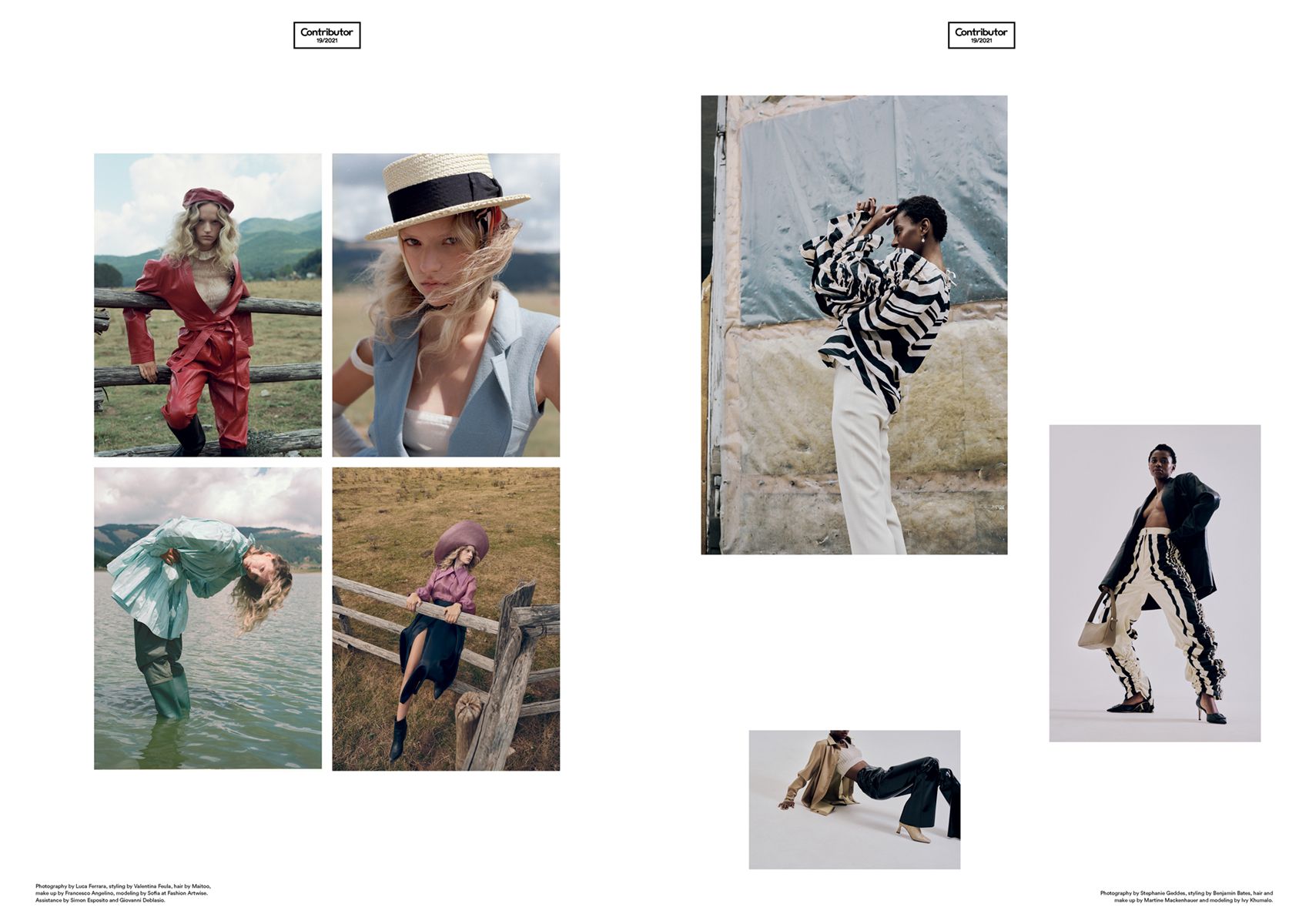 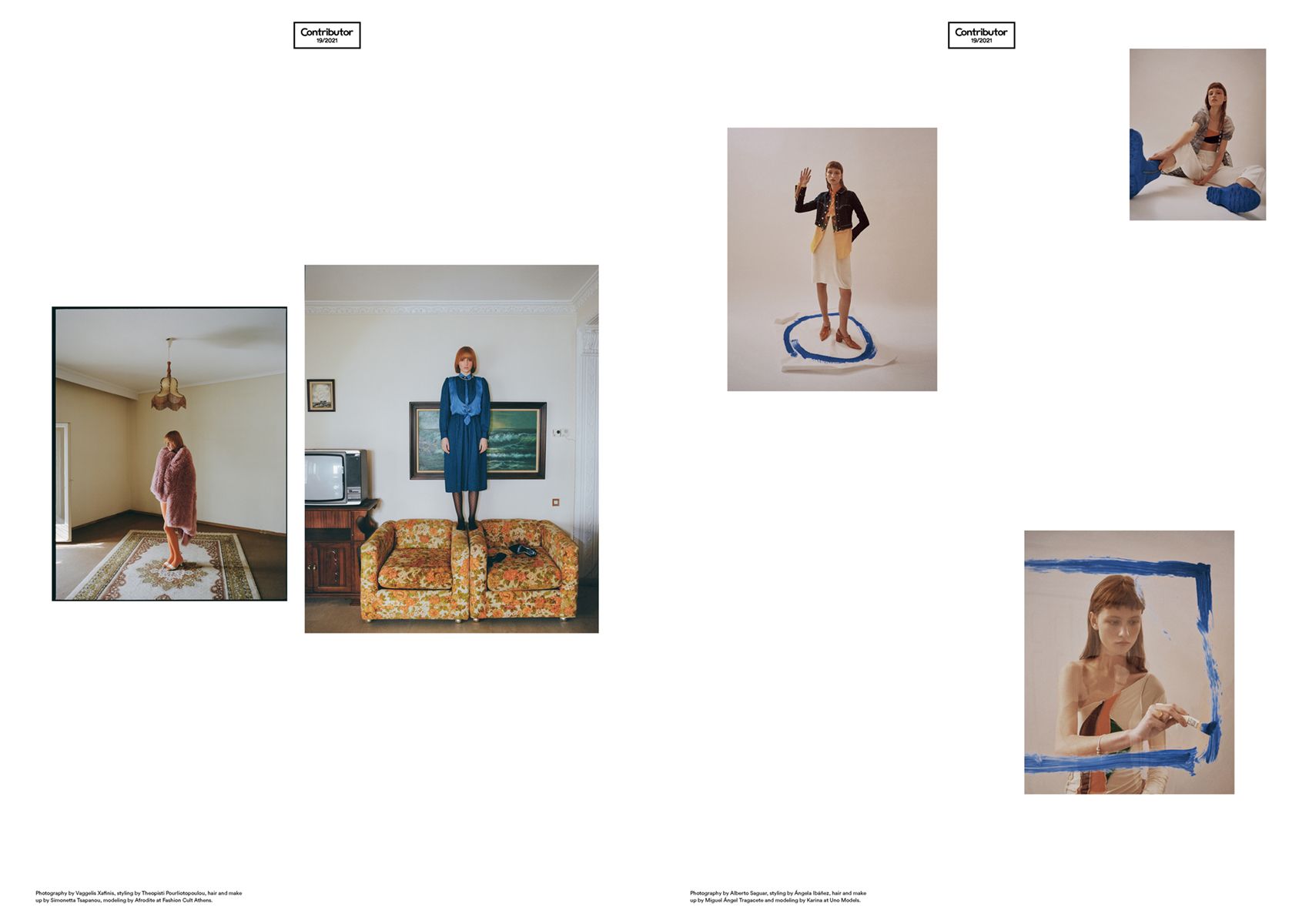 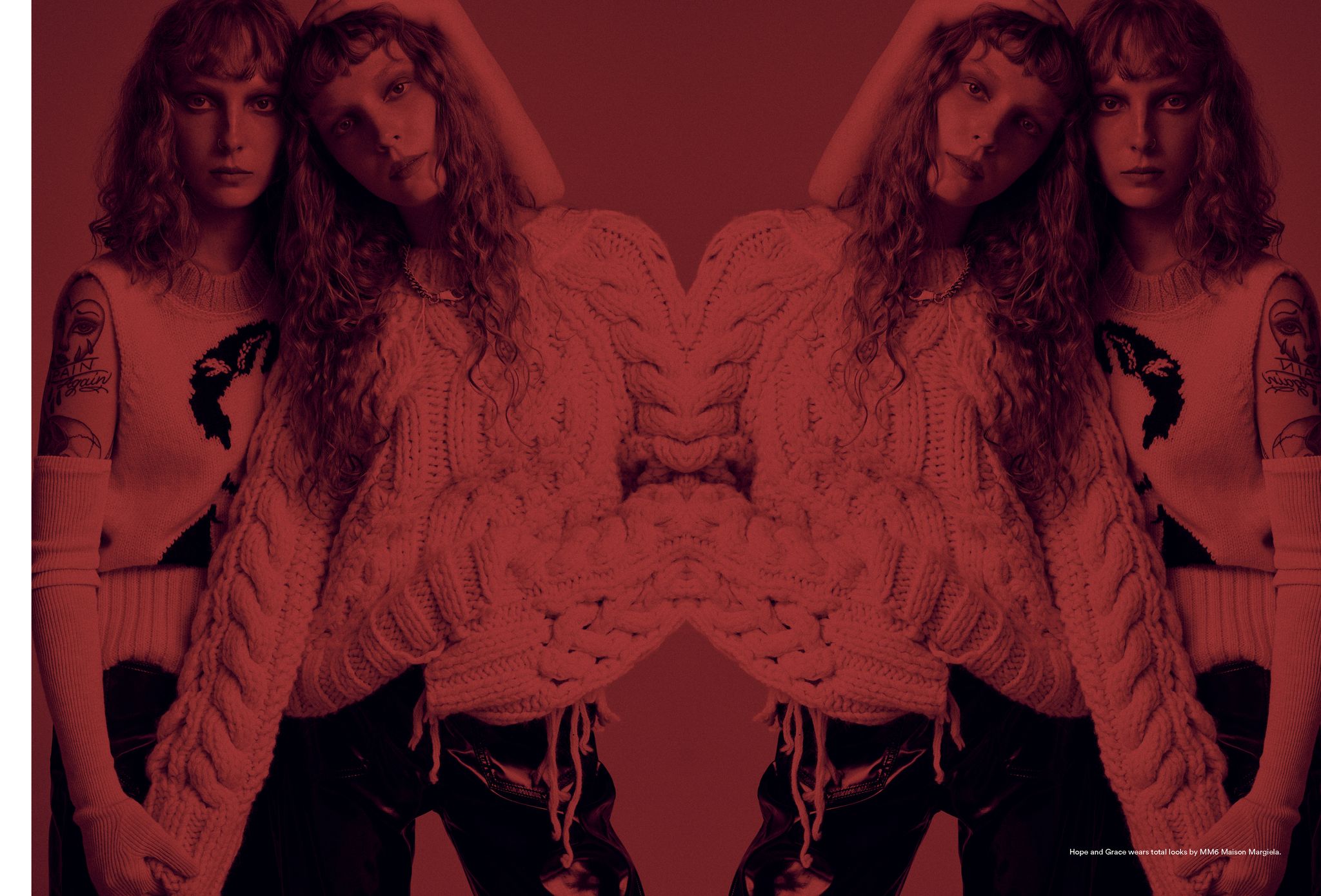 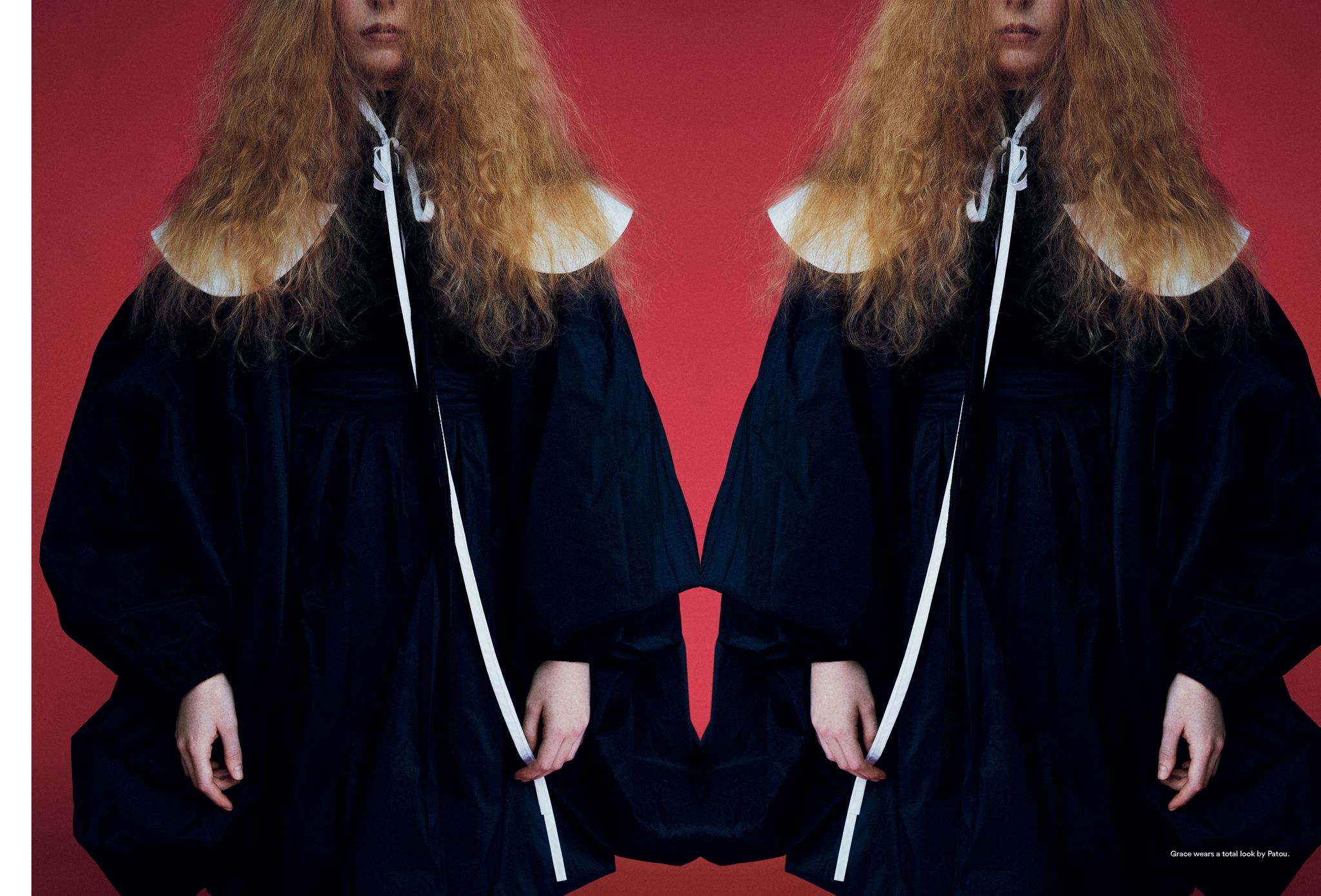 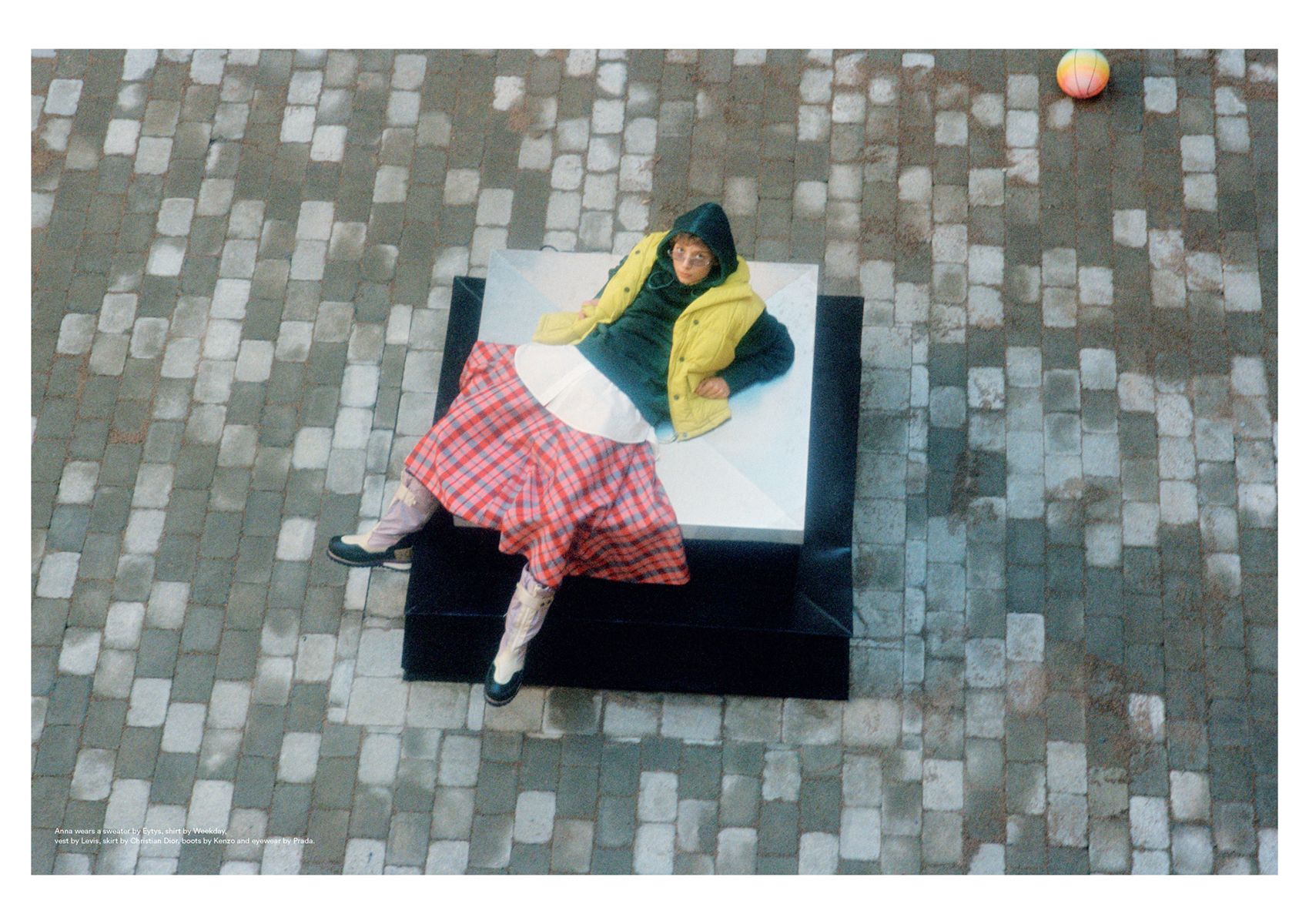 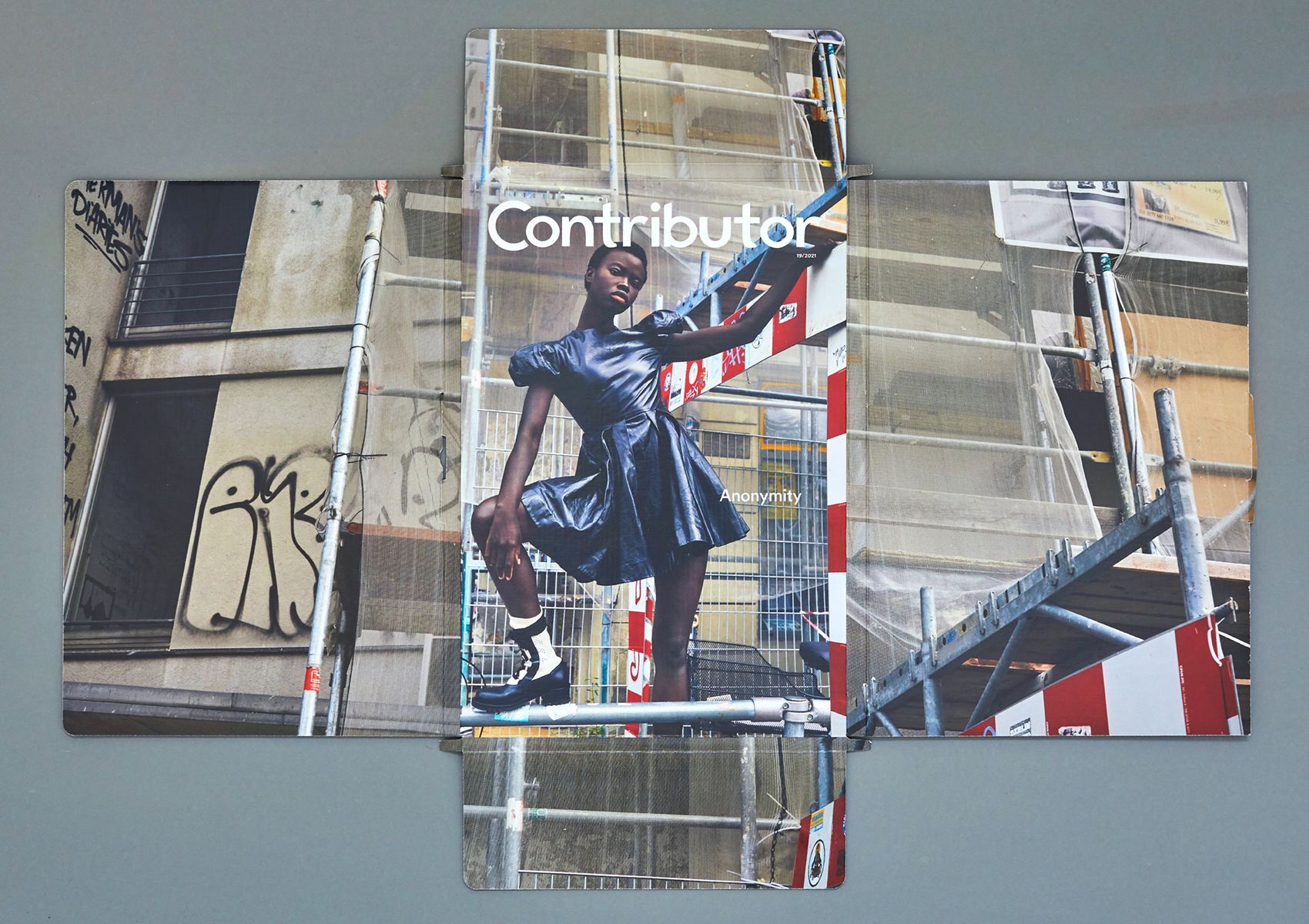 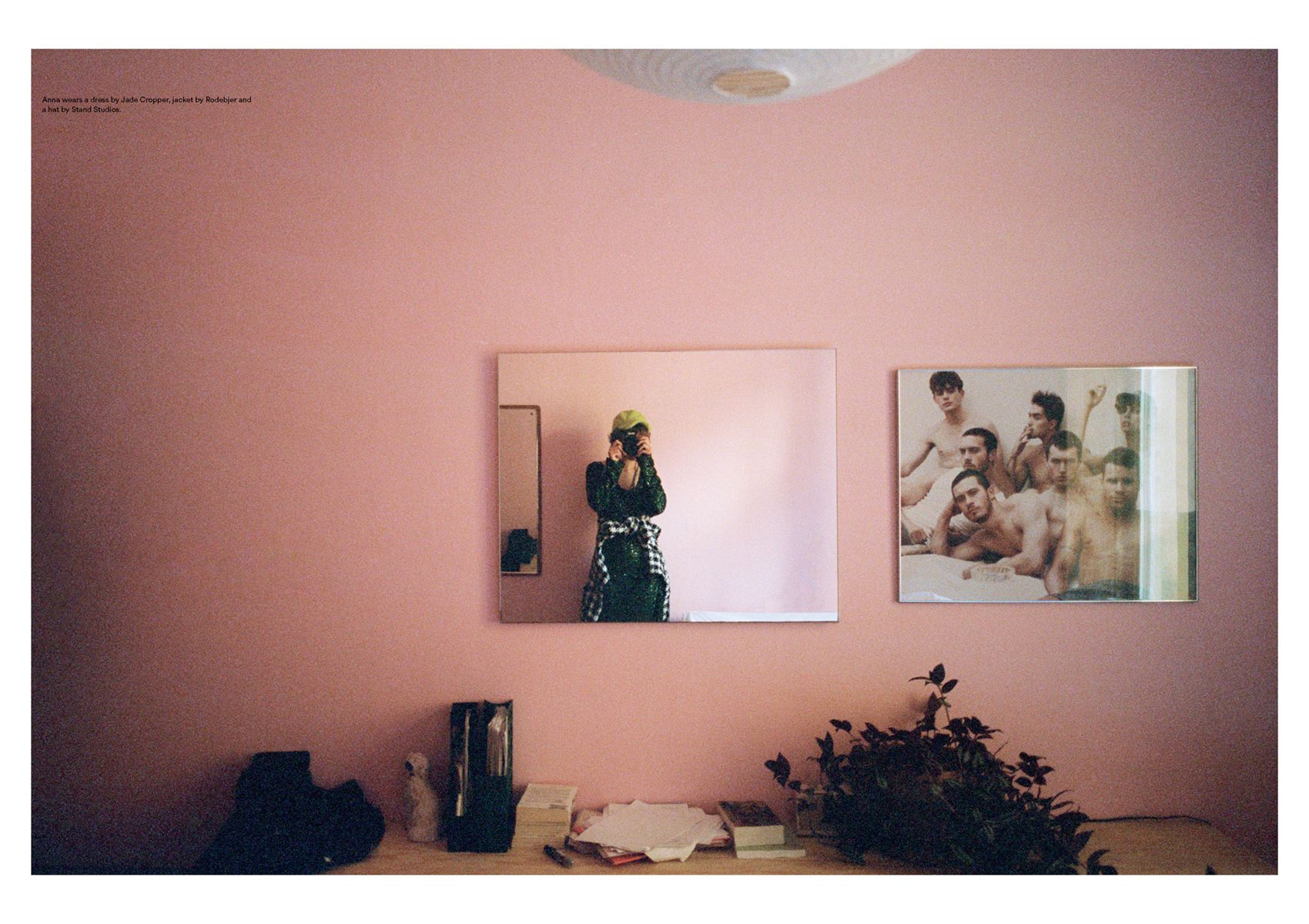 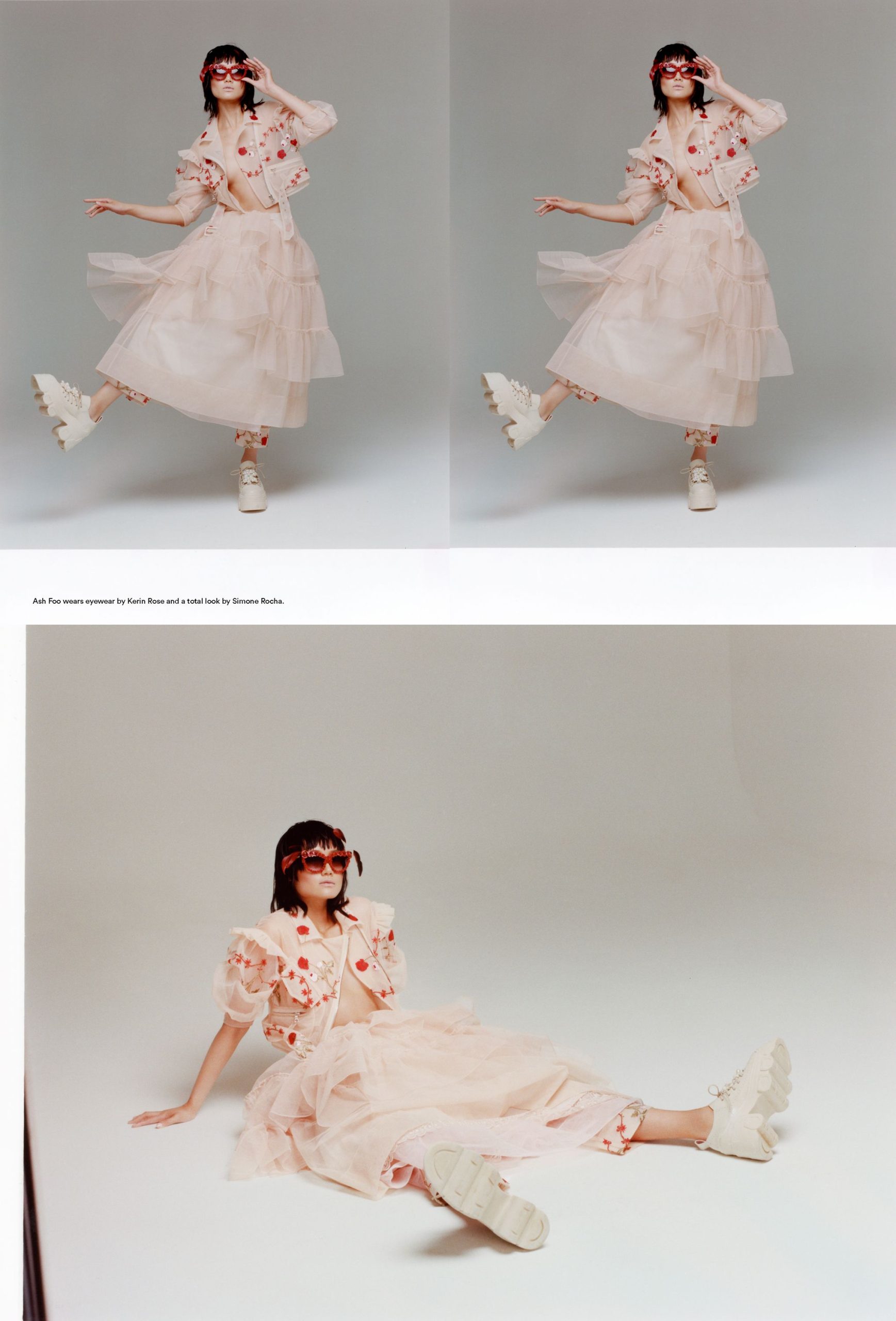 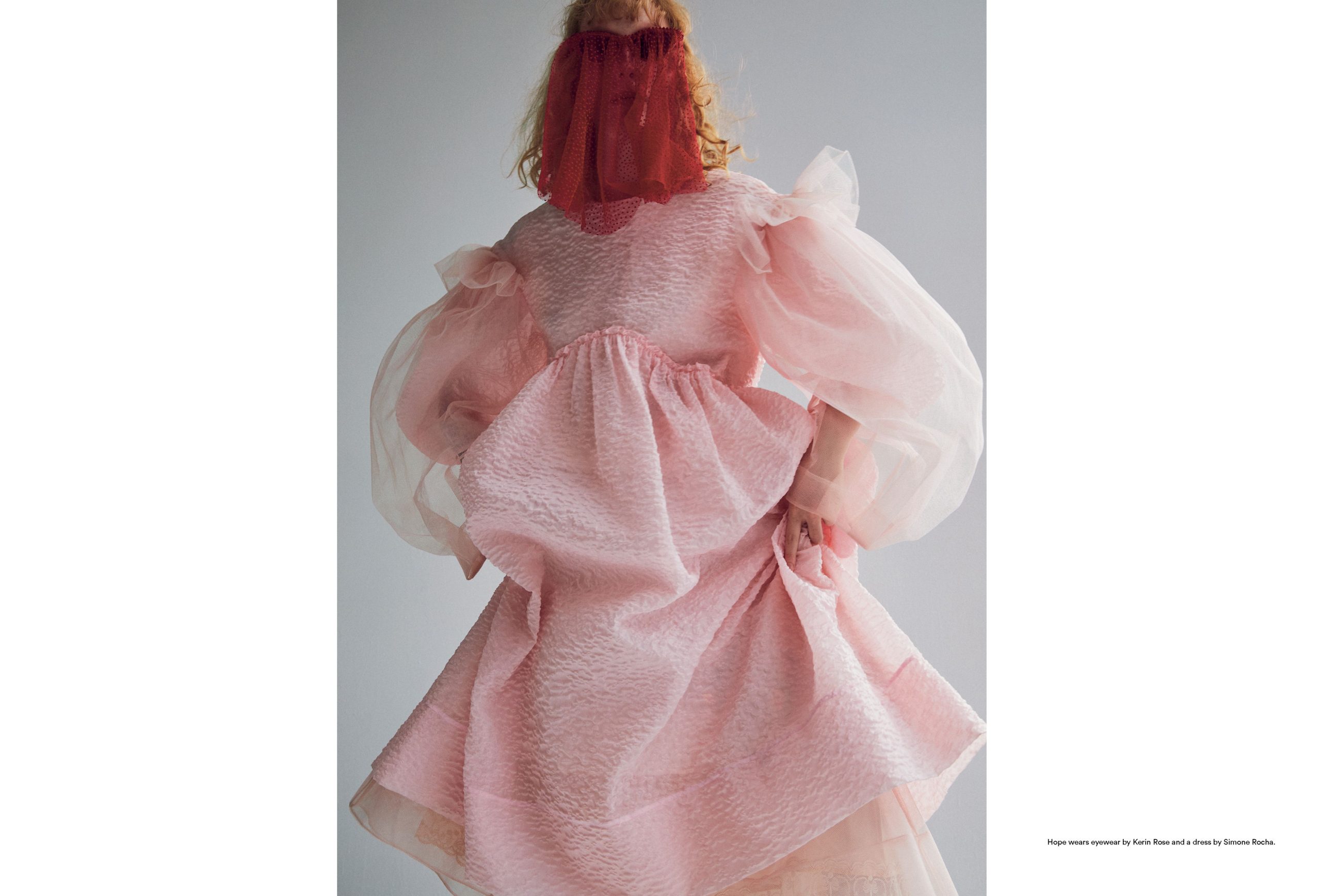 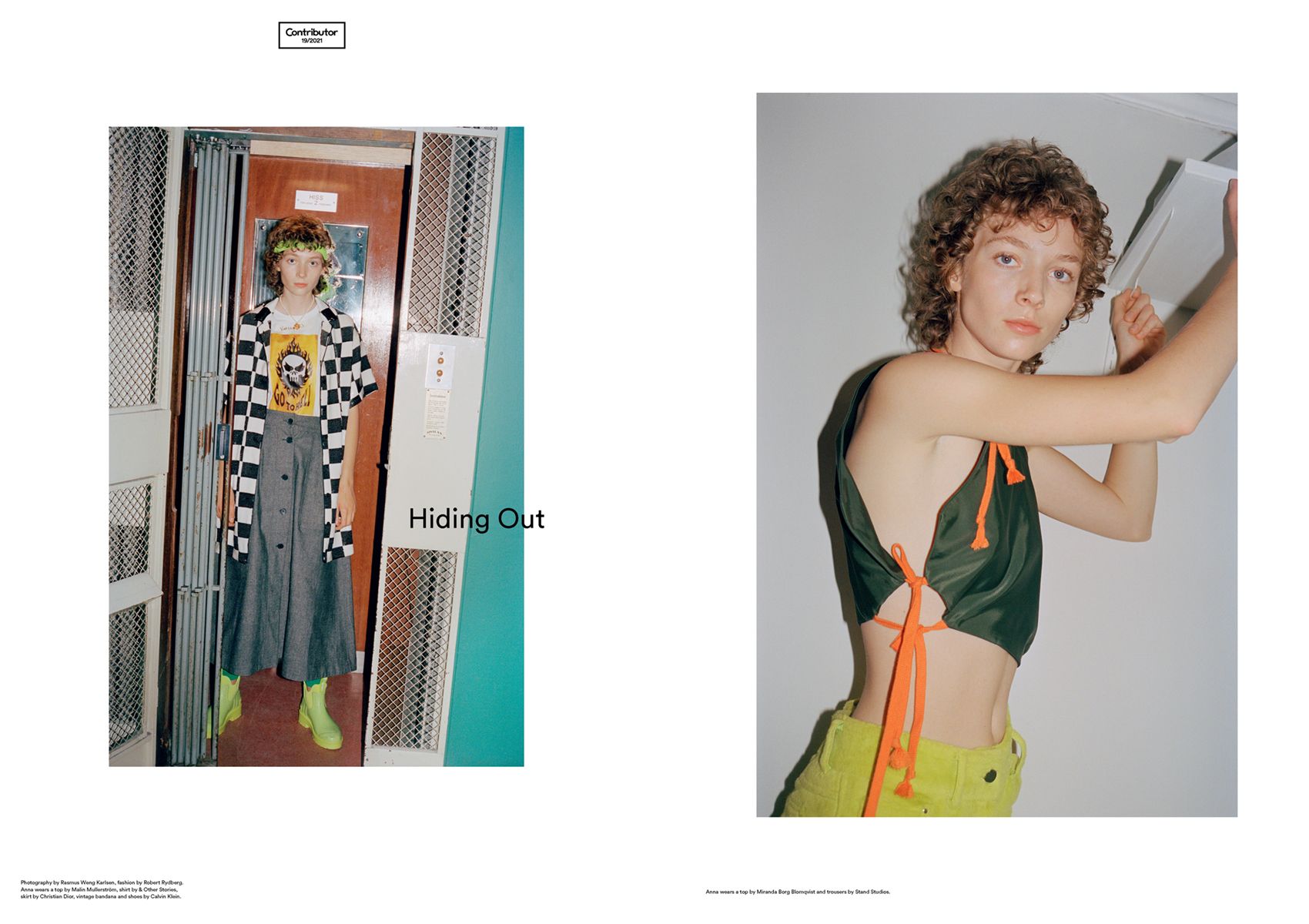 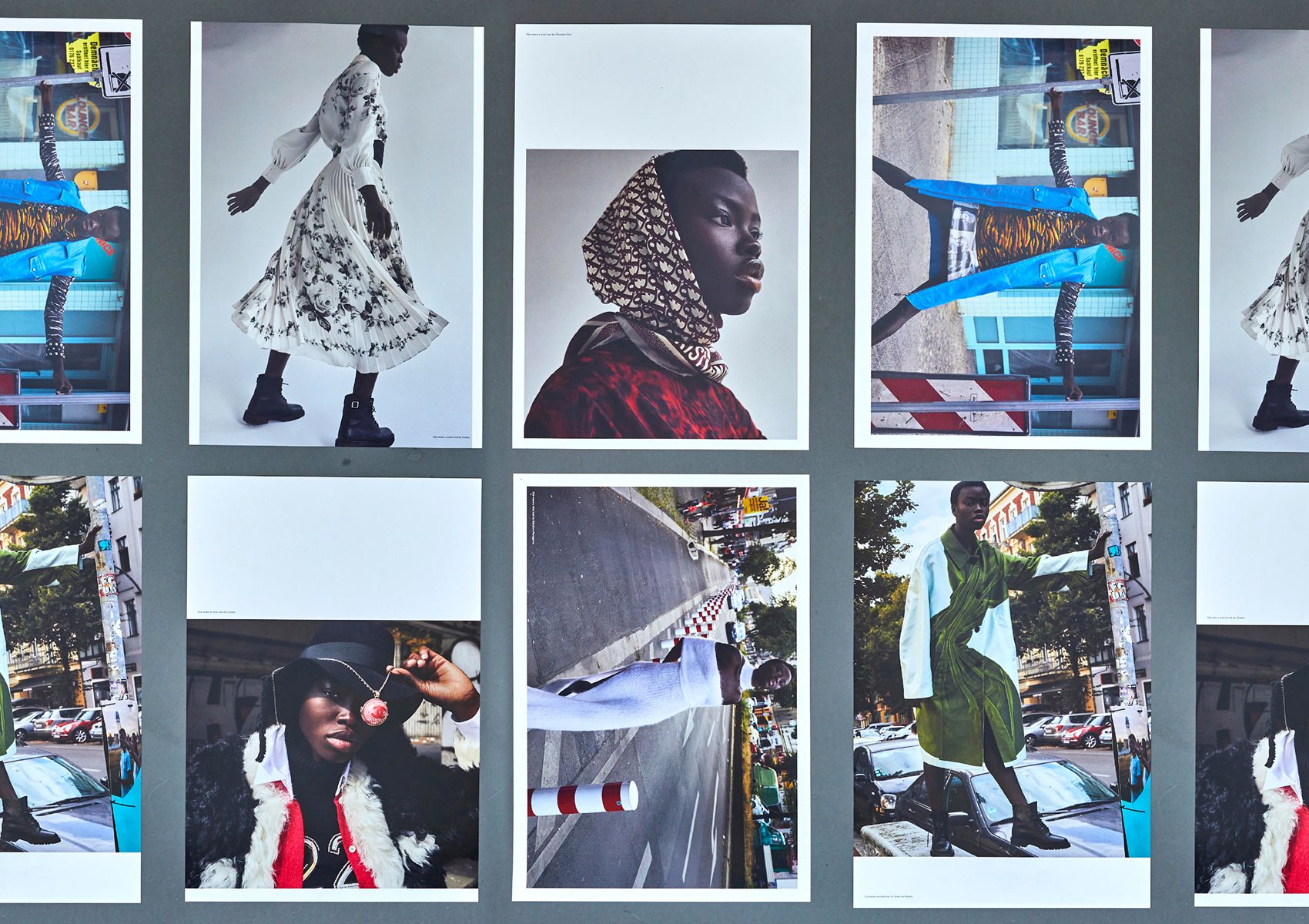 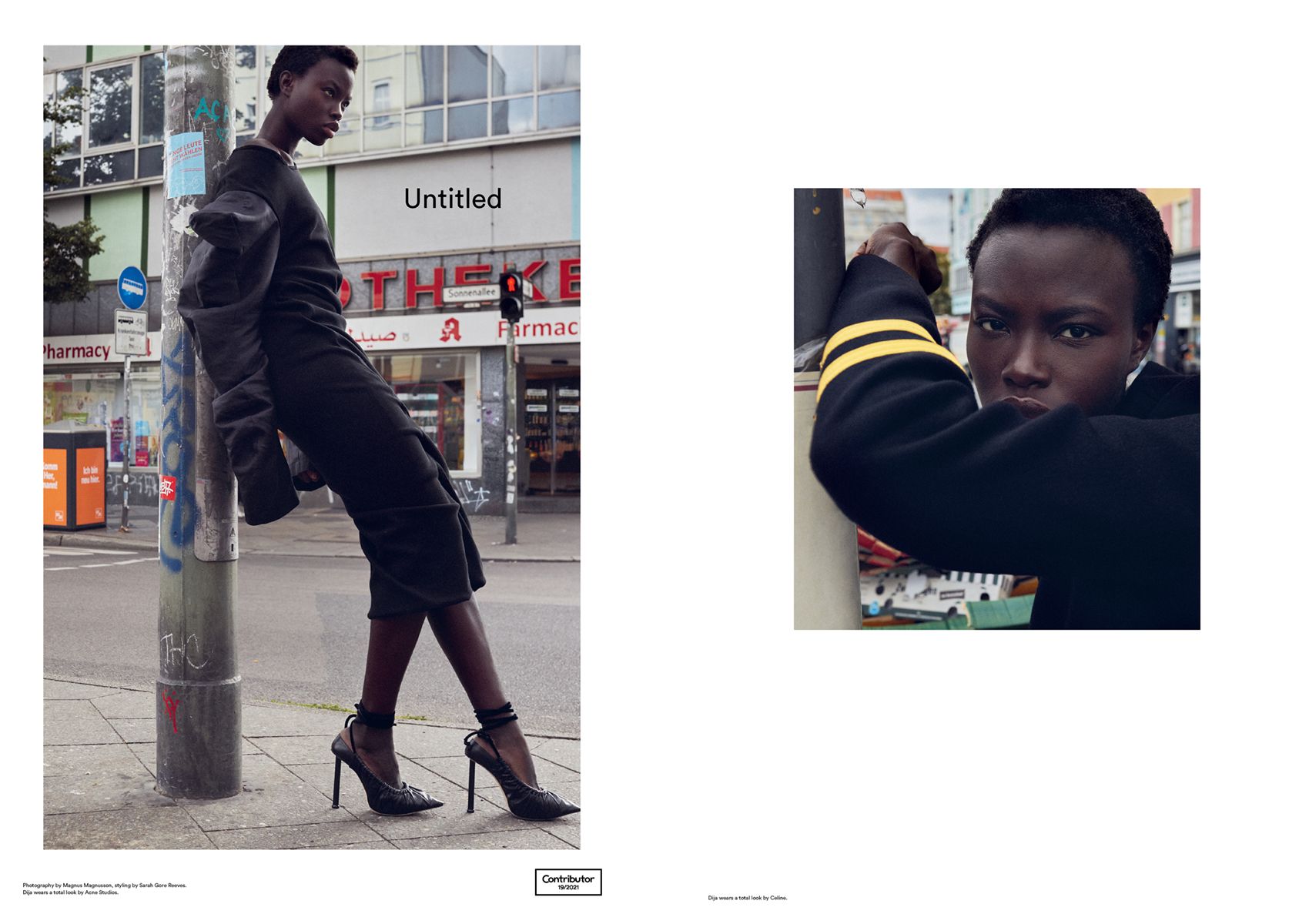 Exploring fashion through art and photography since 2008, Contributor invites the viewer into a three-dimensional world of inspiration and creativity. In bringing together some of the most interesting artists today, Contributor highlights experimental approaches to photography. The print magazine is available online and at selected stores worldwide. The production team behind Contributor consists of Editor-in-Chief Robert Rydberg, Creative Director Martin Sandberg, Publishing Editor Antonia Nessen, Executive Editor Magnus Magnusson and Fashion Director Sarah Gore Reeves, working alongside editorial partners.

“Long gone are the days of the ’mystery designer’ whose invisibility and anonymity were a source of wonder and excitement. Would someone like Martin Margiela even have a chance to succeed today?” Philippe Pourhashemi asks in this issue of Contributor.

Fashion may rely on visual images but in the age of overexposure and surveillance, going incognito has a certain appeal. It can be liberating to choose anonymity. Working behind our screens, anonymity can be an asset. Marco Pecorari interviews Fabio Donghi, who founded INDIGITAL in 1997, one of the major online platforms and digital content production providers for fashion.

The old idea that you can reinvent yourself through the anonymity of metropolitan life seems to be in jeopardy. “What struck those who dwelt in the new or transformed cities of burgeoning industrialism were the dreamlike anonymity of the crowds,” Elizabeth Wilson writes in her book Adorned in Dreams (2003). In fiction, invisibility is a superpower. What used to be an unattainable dream is one step closer to become reality as various designers have been working on inventing anti-surveillance clothing that makes the wearer disappear.

Right now, fashion turns its attention to new independent names and unbranded pieces of clothing and accessories. In this issue, Philippe Pourhashemi meets Alexandre Mattiussi, who founded AMI Paris in 2011, and talks to rising stars Meryll Rogge, Thomas Monet and Pierre-François Valette. Journalist Lucas Dias interviews Arturo Obegero and Alphonse Maitrepierre. Two designers who have flourished to warm critical acclaim during the pandemic, defying the odds. As Philippe Pourhashemi writes, “fashion thrives on the new and the unexpected, looking for alternatives in a market dominated by polar opposites, namely major luxury groups and fast fashion chains. That doesn’t leave much space for novelty in the end, but young voices should be nurtured and supported.”