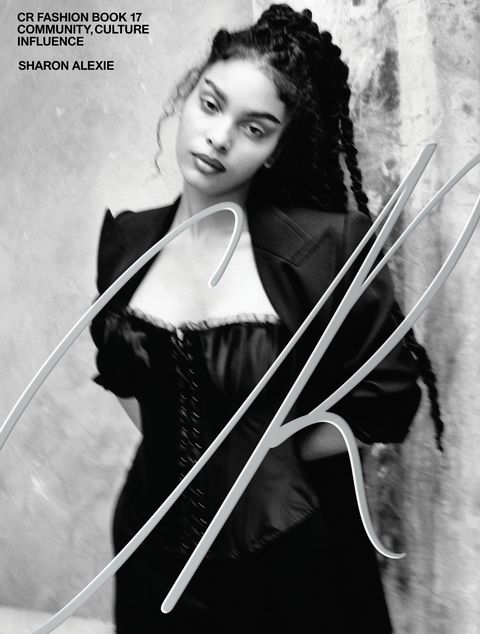 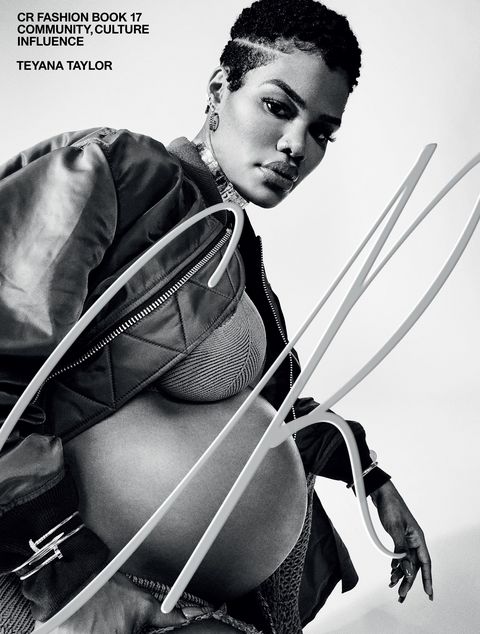 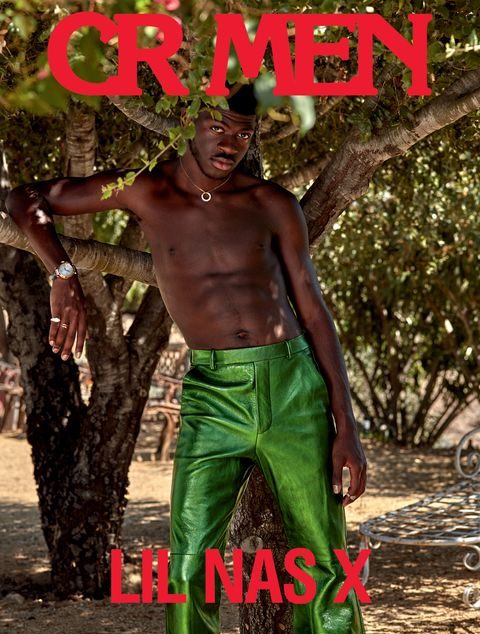 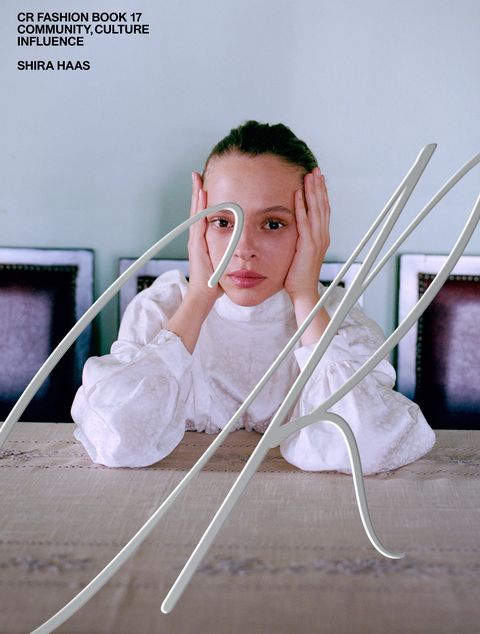 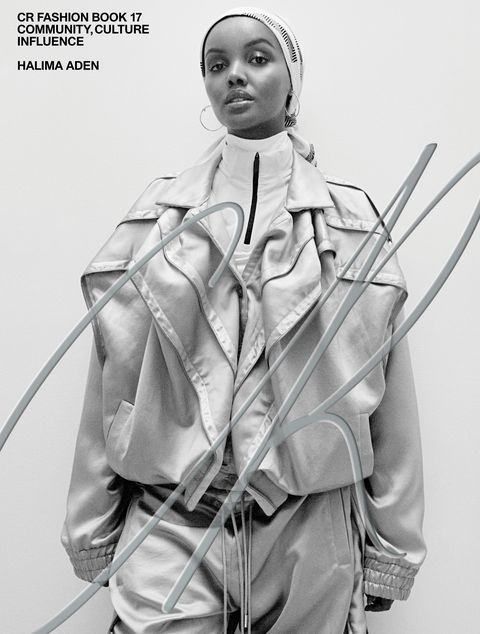 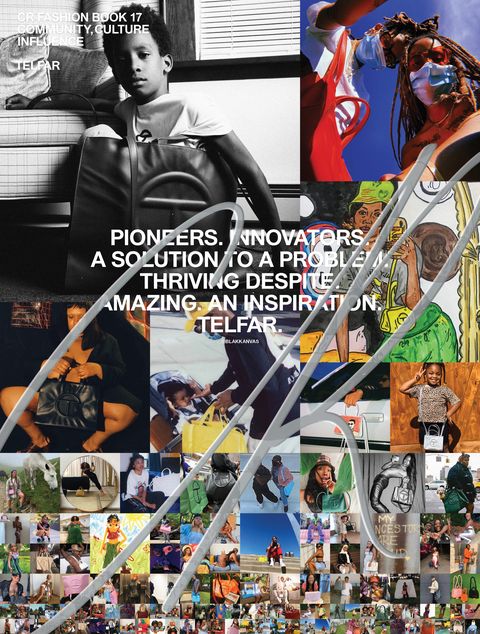 A new biannual publication from Carine Roitfeld (previously editor-in-chief of Vogue Paris). A celebration of fashion and creativity, irreverent in spirit and timeless in style. A platform for groundbreaking styling, photography, and features from the most celebrated creators in fashion and art, as well as a new guard of rising talent. A place to discover intriguing people and inspiring imagery, constructed around each issues specific theme. An innovative format that combines the collectible aspect of a book with the energy of a carefully curated fashion magazine. CR Fashion Book is already attracting a lot of media coverage in the fashion world. Conde Nast photographers have been told not to work with Carine…

For CR Fashion Book Issue 17, Carine and Co-Creative Director and Editorial Director at Large Lynette Nylander sought to bring together diverse voices that both reflect and challenge the world around them. Singer Teyana Taylor tackles the struggle of Black America’s fight for equality in her latest album. Sharon Alexie and Halima Aden use their platforms as models to bring their respective cultures into the conversation through their activism and careers in fashion. Breakout star from Netflix’s Unorthodox Shira Haas explores her Jewish heritage on and off the screen. Designer Telfar Clemens creates a sense of unity through his brand, which has a devoted following that crosses demographics and is integral to the label’s identity. Likewise, fronting CR MEN Issue 11, Lil Nas X’s growing outspokenness as a young Black gay musician paves the way for others after him.

A true testament to the issues’ themes of community, culture, and influence, these figures come together to represent how difference doesn’t mean division. Fostering togetherness even amidst isolation, Issue 17 includes people, places, art, beliefs, and fashion from around the world. Taylor fronts the new edition in exclusive pregnancy portraits captured from her home in Atlanta, Georgia in a remote photoshoot by Gray Sorrenti, Alexie was in Paris with ex-pat photographer Joshua Woods, Haas was lensed in her native Tel Aviv by Michal Chelbin, and Aden was on set with Jody Rogac directly before going to the airport to avoid travel mandates. Perhaps most emblematic of the boundless ties of community and fashion, a special collage cover features images of the Telfar community collected from original social media posts by dozens of individuals–specially curated for the magazine by Clemens, Telfar Creative Director Babak Radboy, CR’s Artistic Director Matthew Tsang, and Lynette–as a reflection of the for us, by us approach for which the brand is celebrated.

Meanwhile, Carine and Lynette coordinated the whole issue virtually, never meeting in-person, as the former stayed home in Paris and the latter worked from our New York headquarters. Born from the resourcefulness of the new normal, CR Fashion Book Issue 17 arrives during a pivotal political moment and a period of global unrest, a time during which it is now more important than ever to uplift the stories of those that have previously gone unheard.