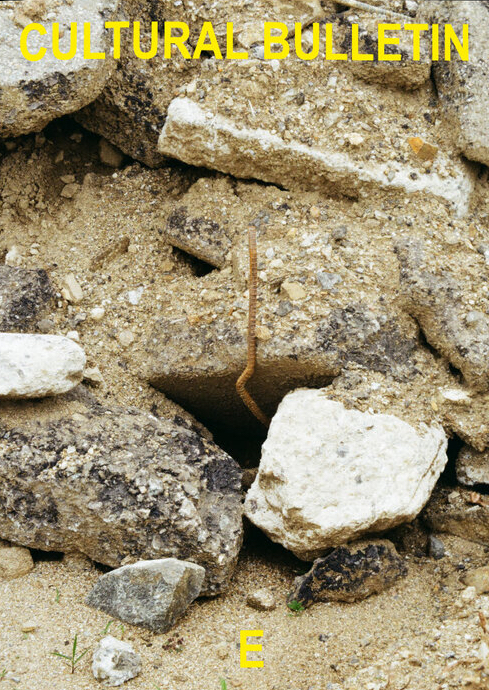 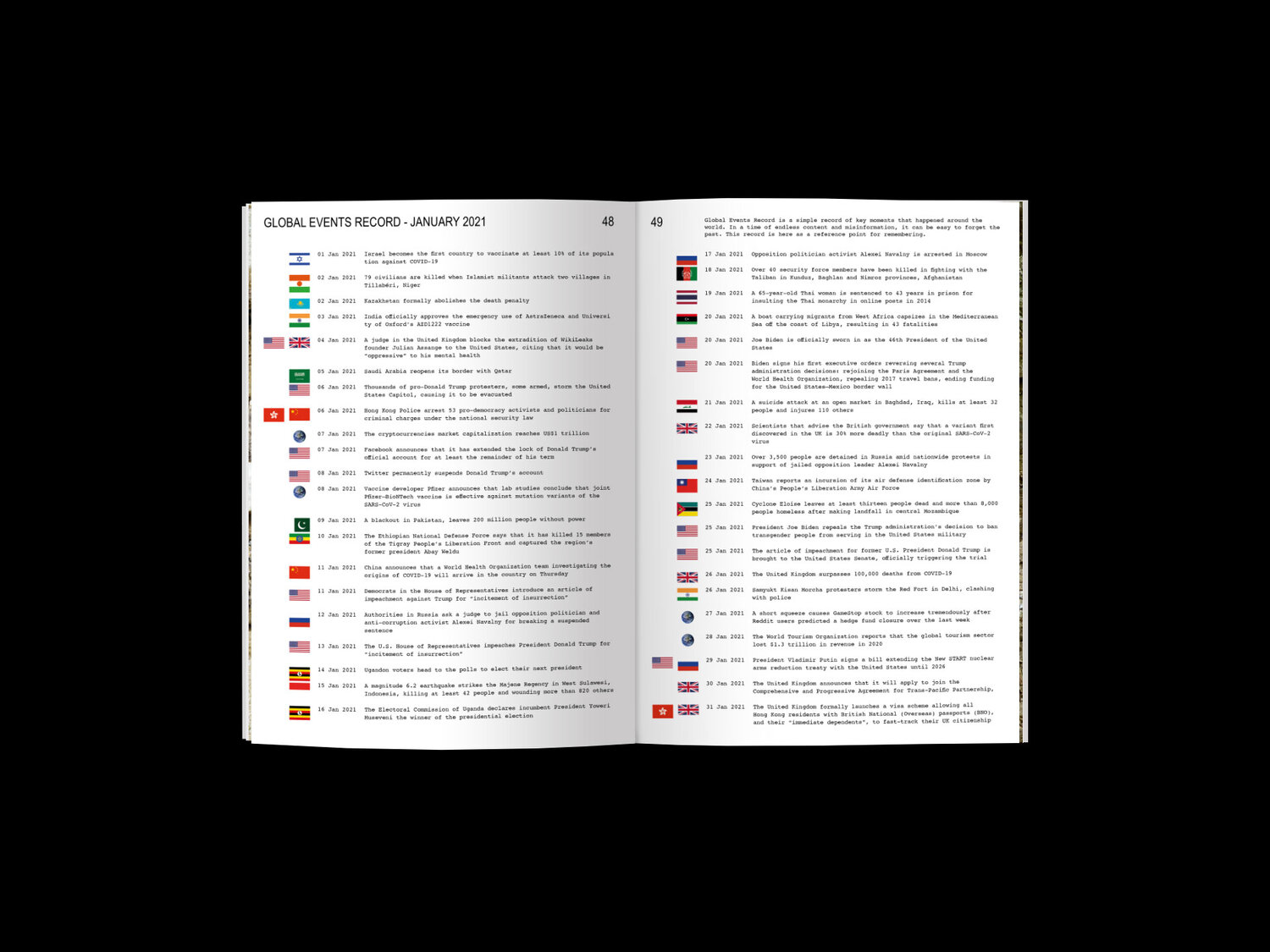 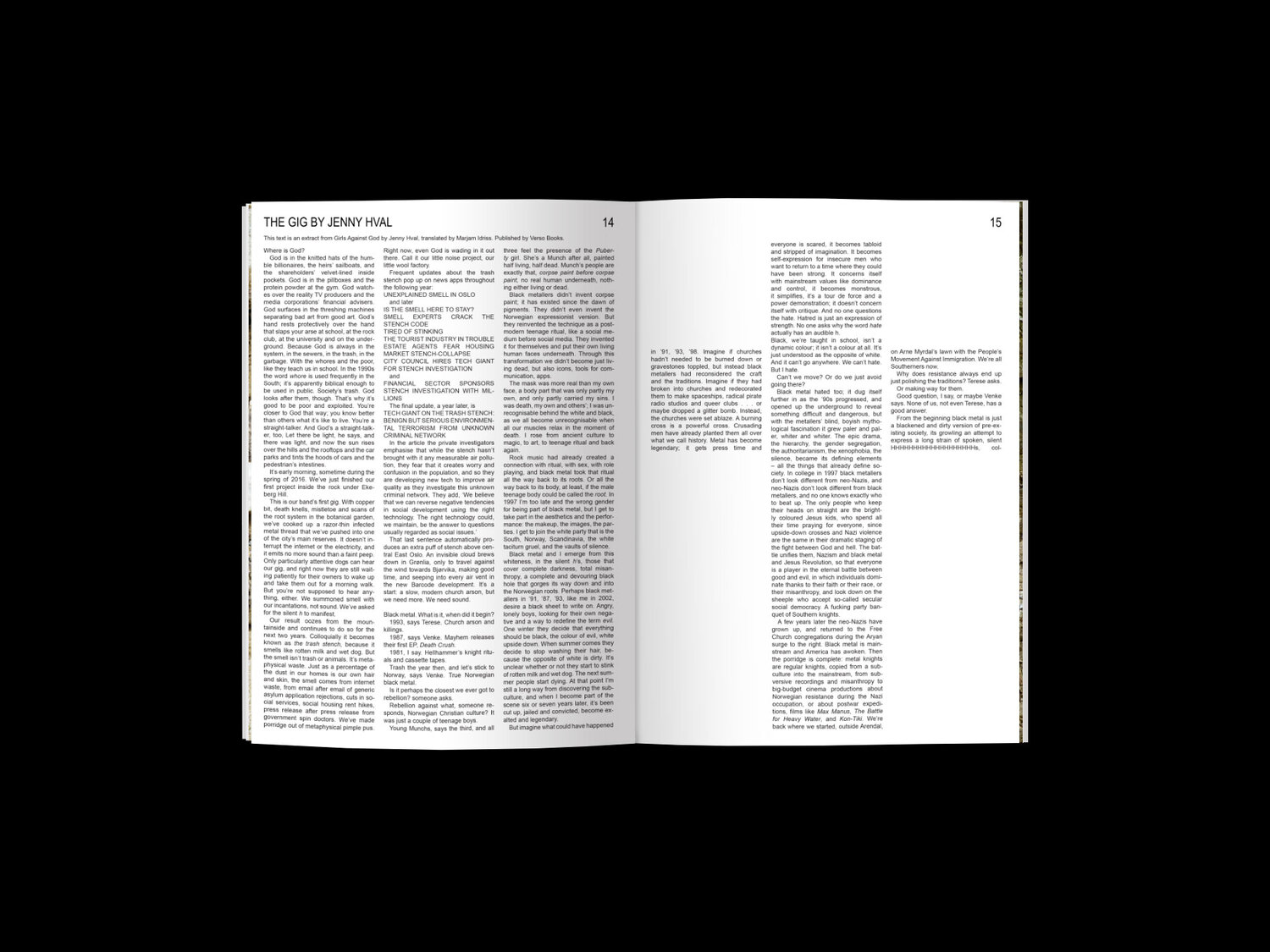 Cultural Bulletin is a quarterly magazine that provides an international view of creative work. We look to film, music, design and art as signifiers of our cultural moment and through conversation, review and curation, seek to offer a unique perspective.

Across Issue B, we explore the following questions:
What role does the virtual hold in relation to meaning?
What is un-design?
Where does nature begin and end and is their such thing as the artificial?
How is silence be expressed in sound?
How do we access the universal?
Why does the unseen and unspoken resonate in film?

Identity, whether individual, shared or otherwise is inextricably tied to place – the two are connected on both the micro and macro level. Throughout Issue E, we look at various situations in which place informs identity: the identity of a culture, the identity of a building, the memories of an individual, the history of a movement, the collective identity of a species in relation to climate change and the subdivisions that occur when trying to address it.

We begin in Calais as a starting point for discussing the wider refugee crisis in the world. Insight is gained into the lives of people who are displaced, having left their homes and generational history behind in a desperate hope of finding a new place. Art historian Andrew Graham-Dixon looks at “multicultural masterpiece”, Monreale as an unlikely symbol and metaphor for a positive, creative outcome that can occur when differing cultures collaborate.

Writer R.C. Clarke analyses musician, Actress’ album Ghettoville as a way to understand how the erosion of a sense of place dislocates people from the cultures they created for themselves. In this instance, the article focusses on the white-washing of techno, a historically Black movement.

Jung Ah Hwang’s images, which are featured on the cover and throughout the issue, stem from a project called Dead Letter. Hwang, having moved home frequently as a child, explores the connection between the fading memories of places once they have been left behind and/or demolished and the impact that has on ones identity.

Editor Tom Silver’s article Stichting Kriterion: More Than Cinema, documents the student led cinema and movement that saved thousands of Jewish lives. It was an instance where the definition and identity of a place was greatly shifted and repurposed due to extreme circumstance.

A final narrative that runs through the magazine is the most elemental relationship between identity and place: humans and earth. Karina Castro’s images document the human domination of Earth’s landscape. Finally, Abigail Allan’s piece explores how the UK class system plays a part in shaping the populations sense of
identity with relation to climate change.

The Gig by Jenny Hval

Ghettoville: An Ode to Forgotten Black Geometries by R.C Clarke

No Choice: Climate Change and the UK’s Working Class By Abigail Allan