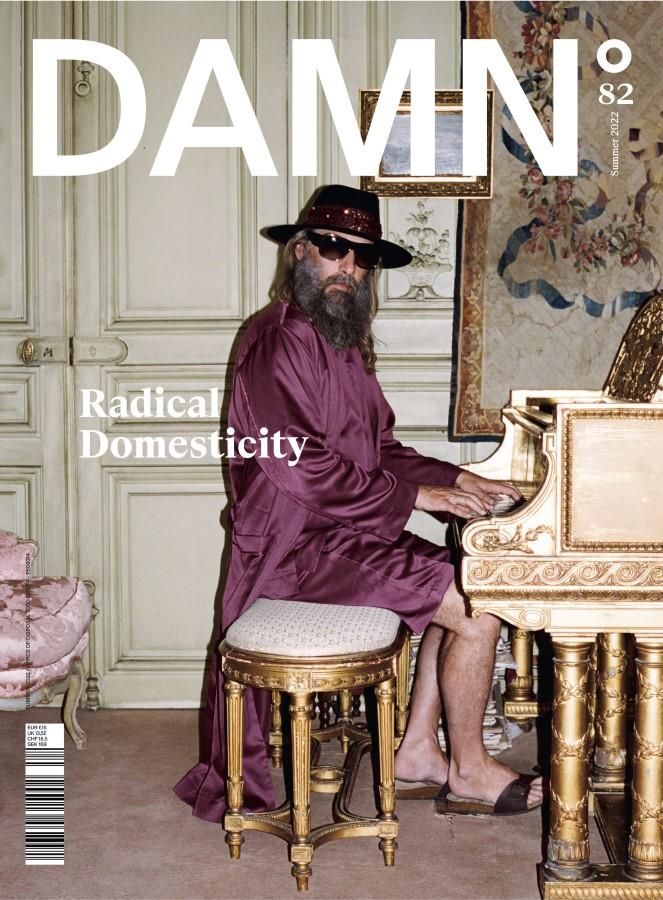 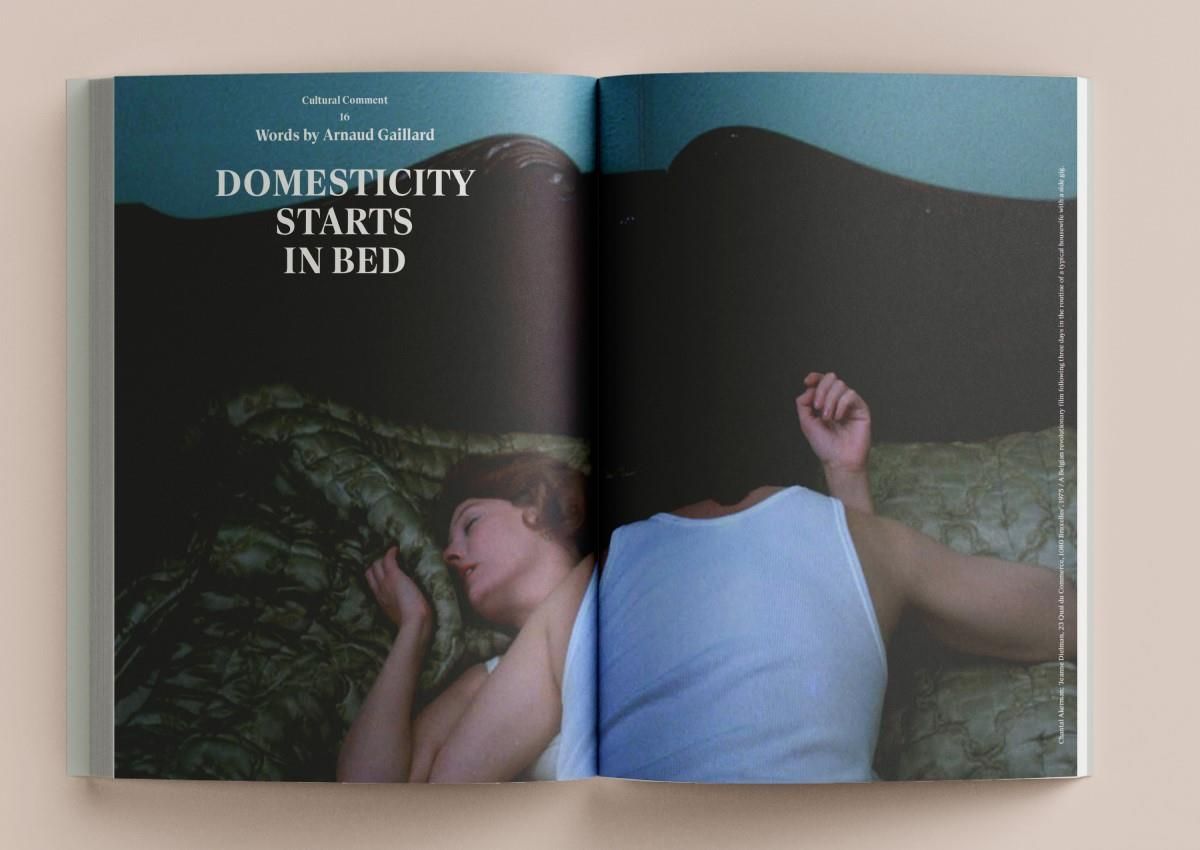 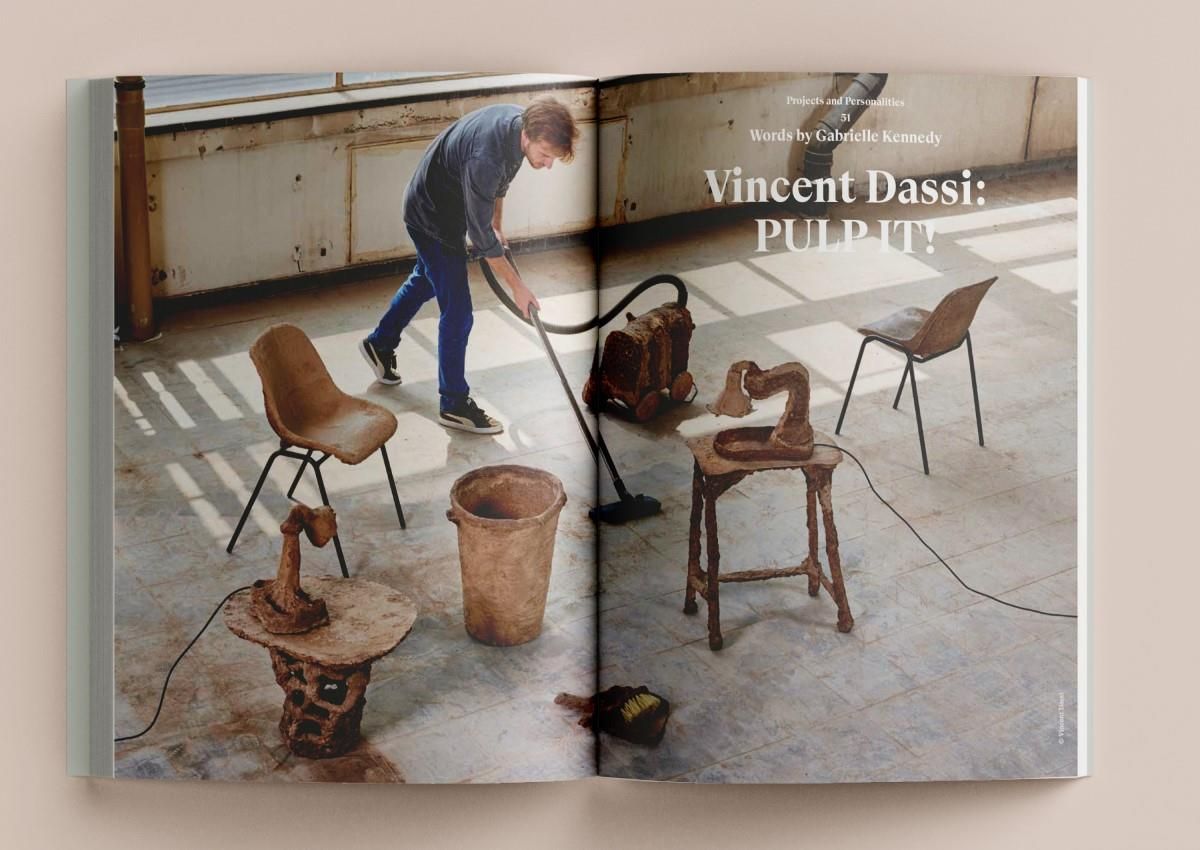 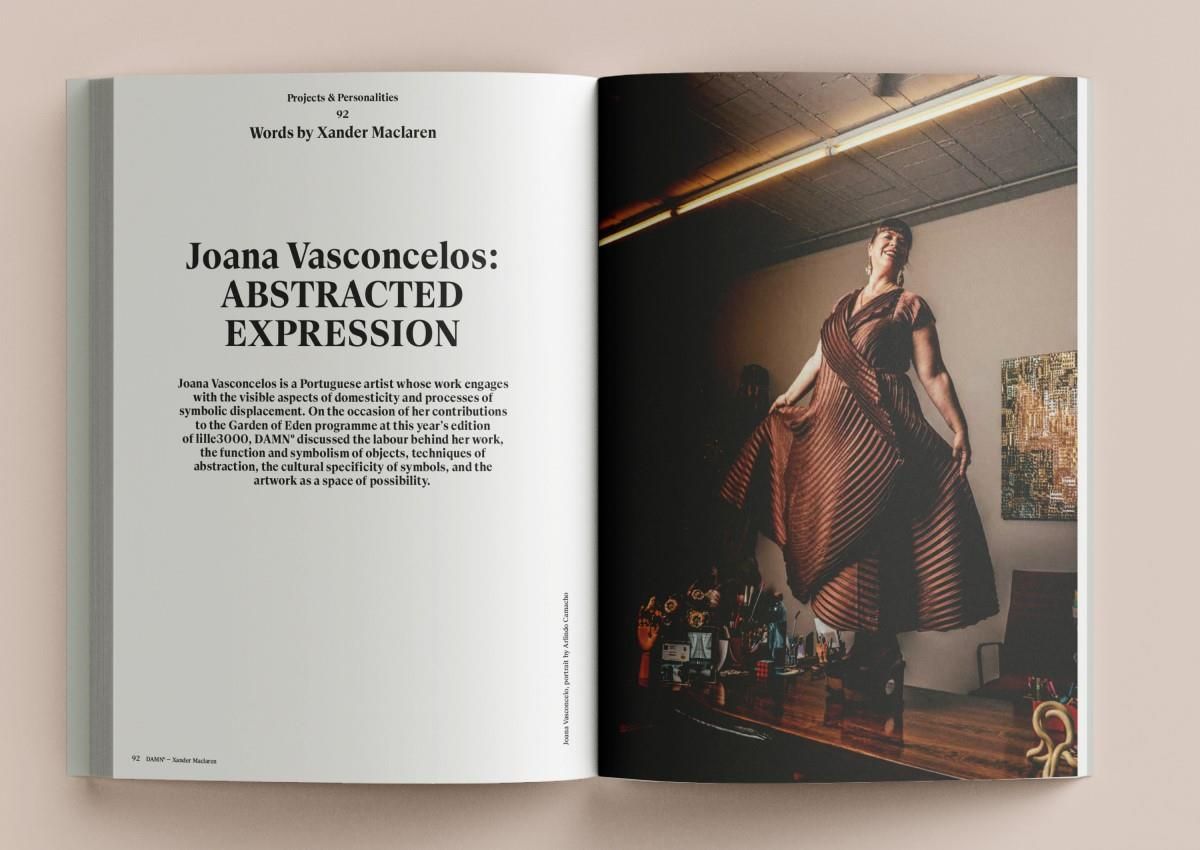 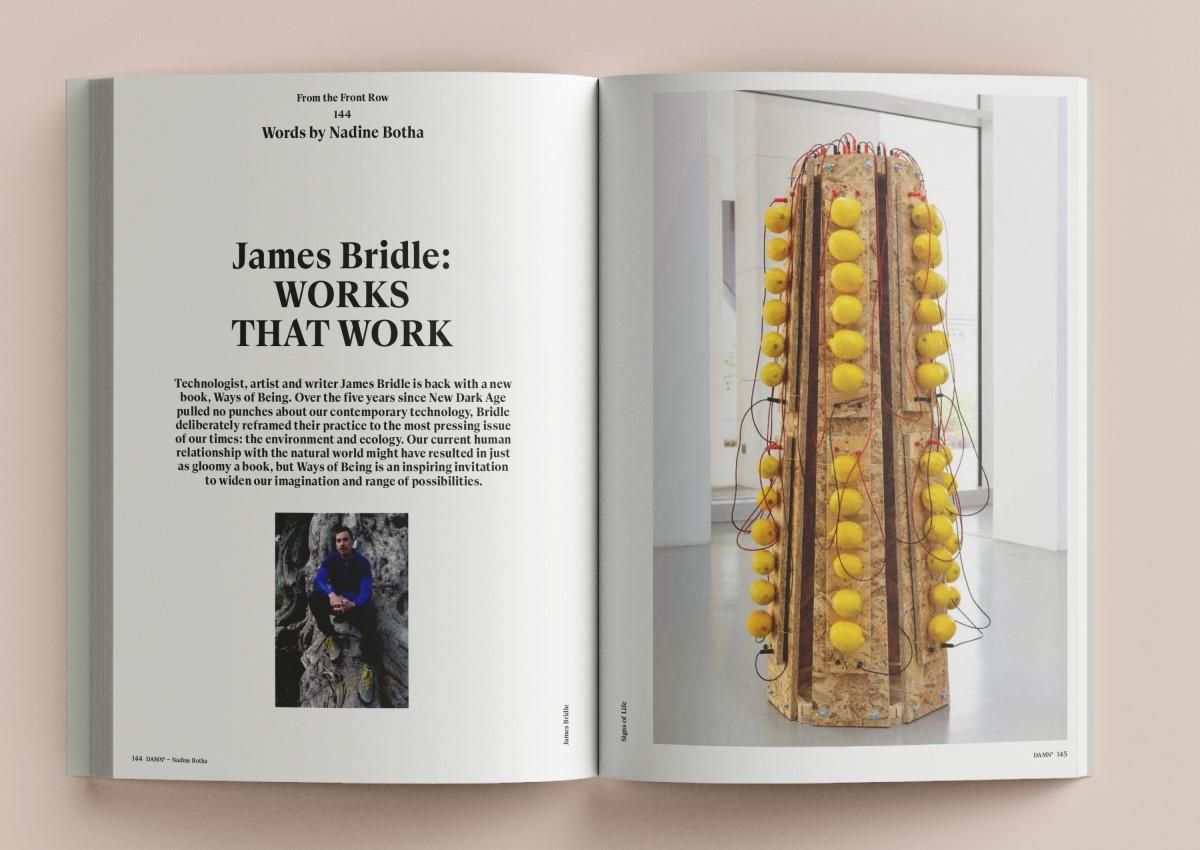 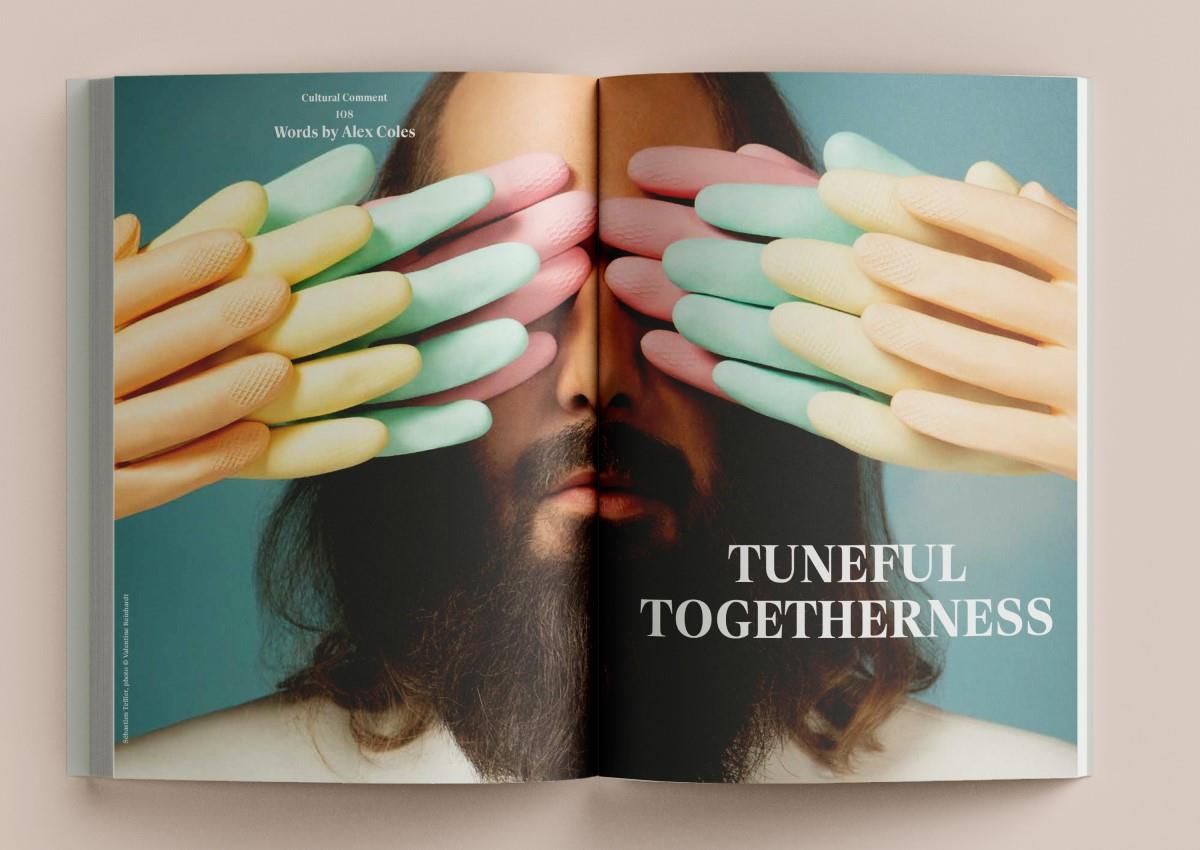 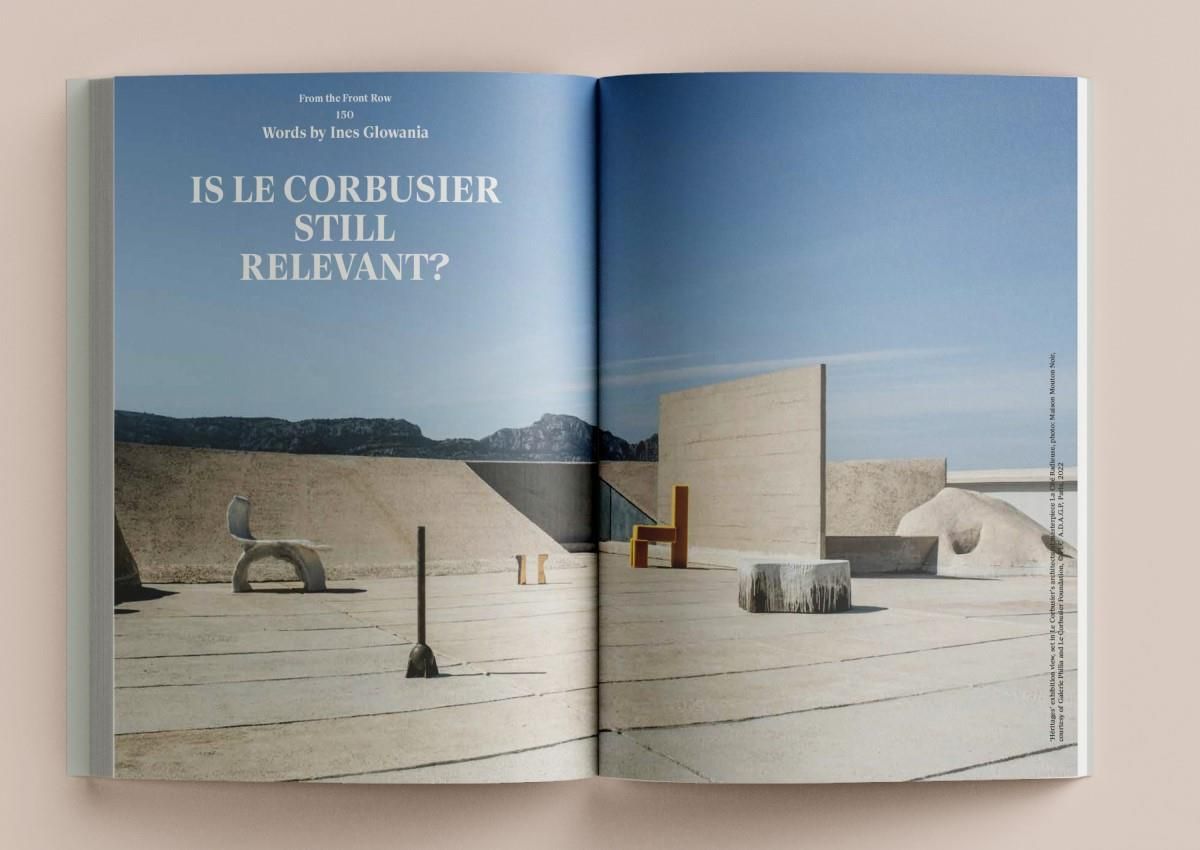 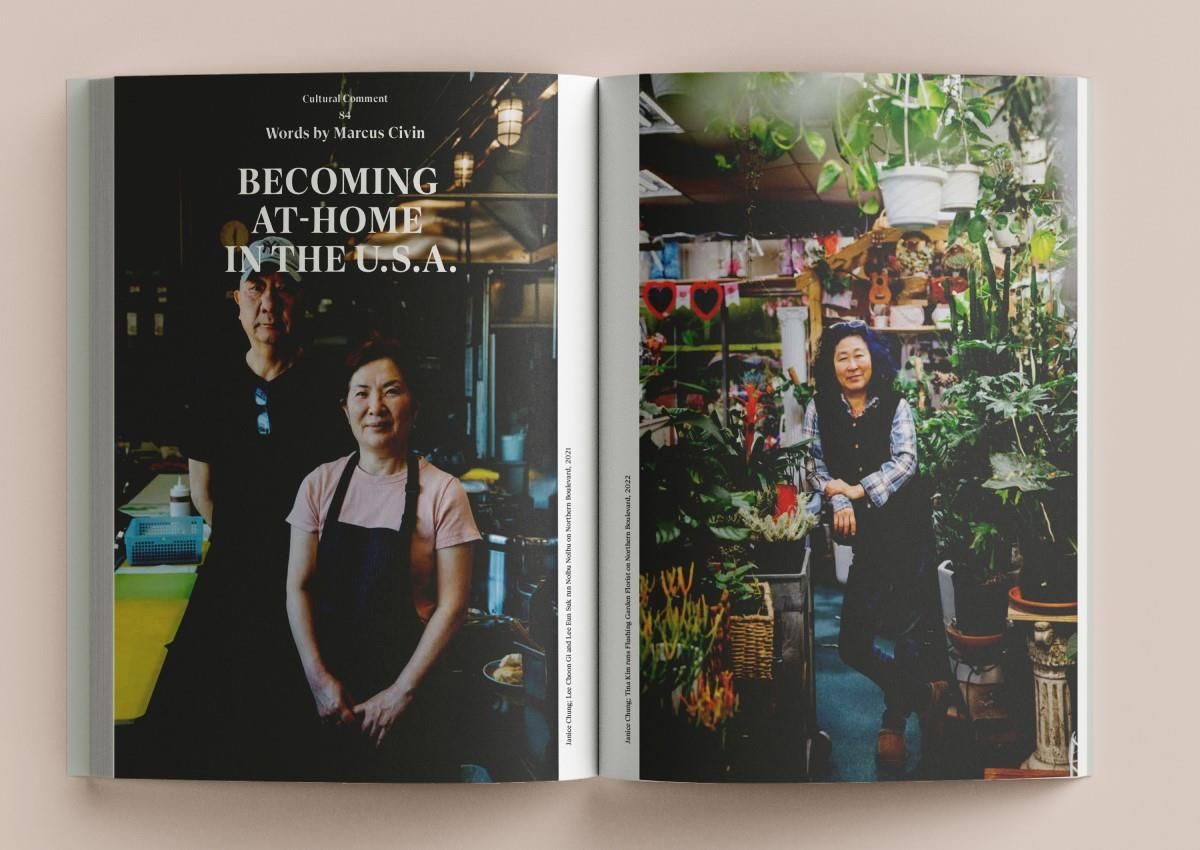 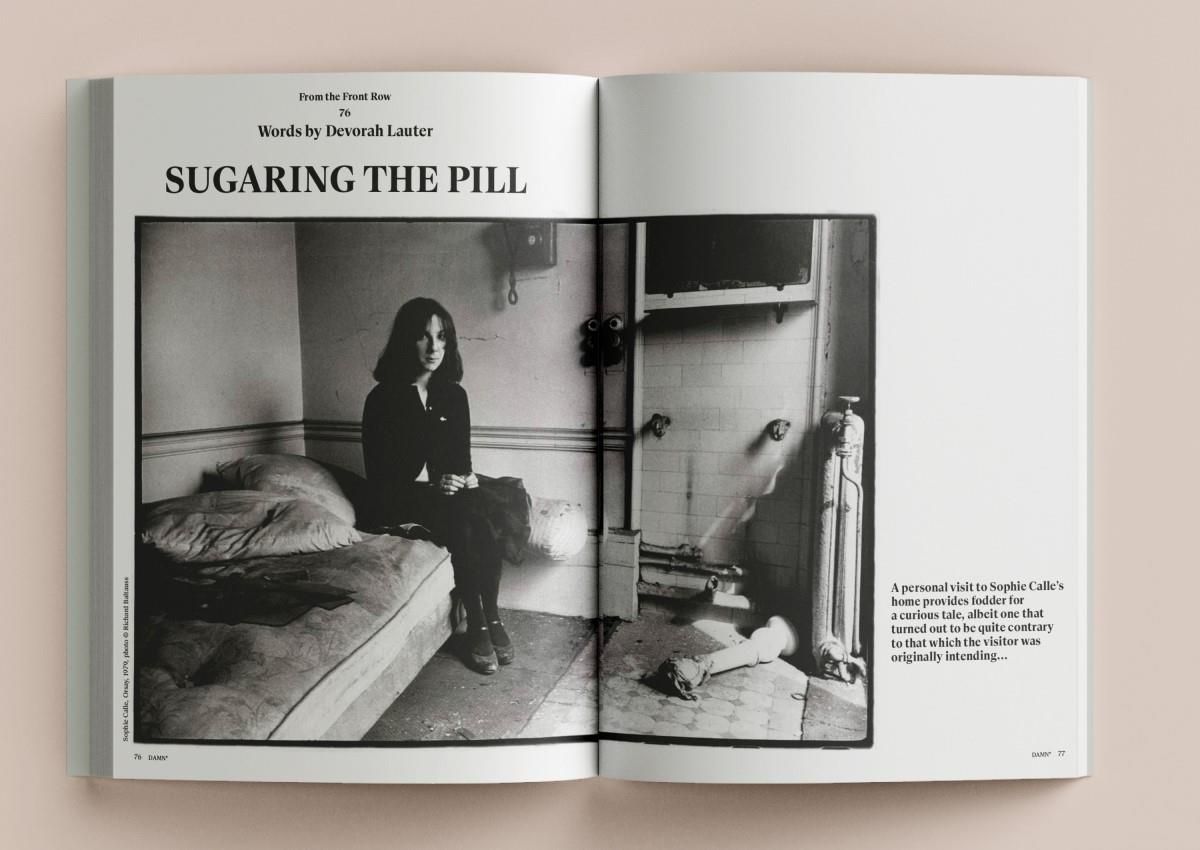 DAMNº 82 – Radical Domesticity | For decades domesticity was neatly tucked behind closed doors and trimmed hedges – increasingly secretive, even shameful. But with the noughties we witnessed a shift – a public return to the pleasures domesticity can bring. Issue 82 of DAMNº confronts the reality that traditionally, for too many women, housework and cooking has meant little more than mind-numbing drudgery, economic insecurity, and relentless servitude and suggests that only radical domesticity can step in to challenge this bad rep.

Throughout the issue we explore how more intersectionality, equality and technology can alter how we live, and with less restrictive gender and social roles. We talk to Sophie Calle, Silvia Federici, and see how the war in Ukraine looks in a domestic environment. We also hear from James Bridle, Allan Wexler, Joanna Vasconcelo and Serban Ionescu. Abortion, household gadgets, fashion, and home robotic helpers are all issues in need of a radical realisation to alter the woes of (particularly) women and their