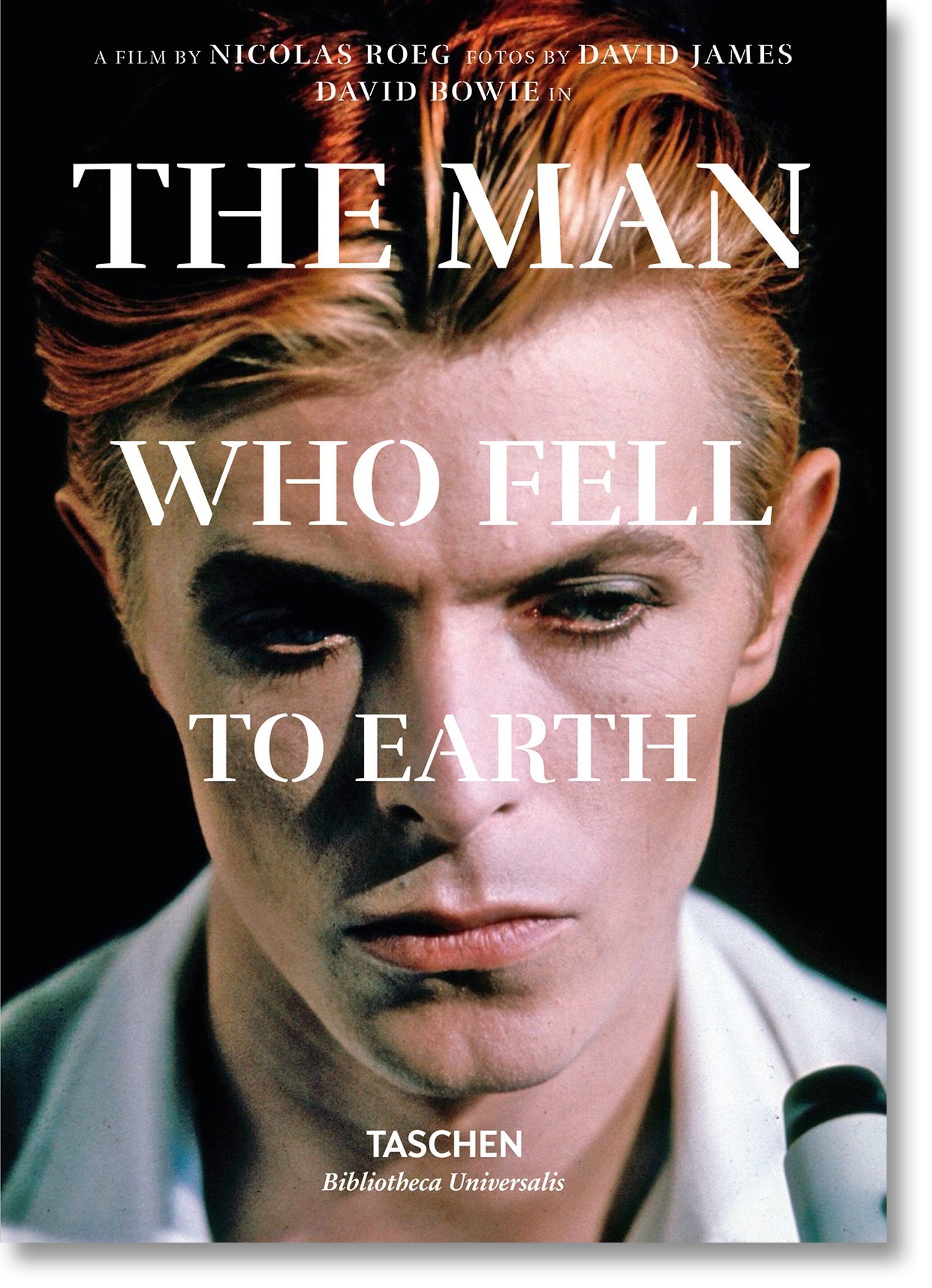 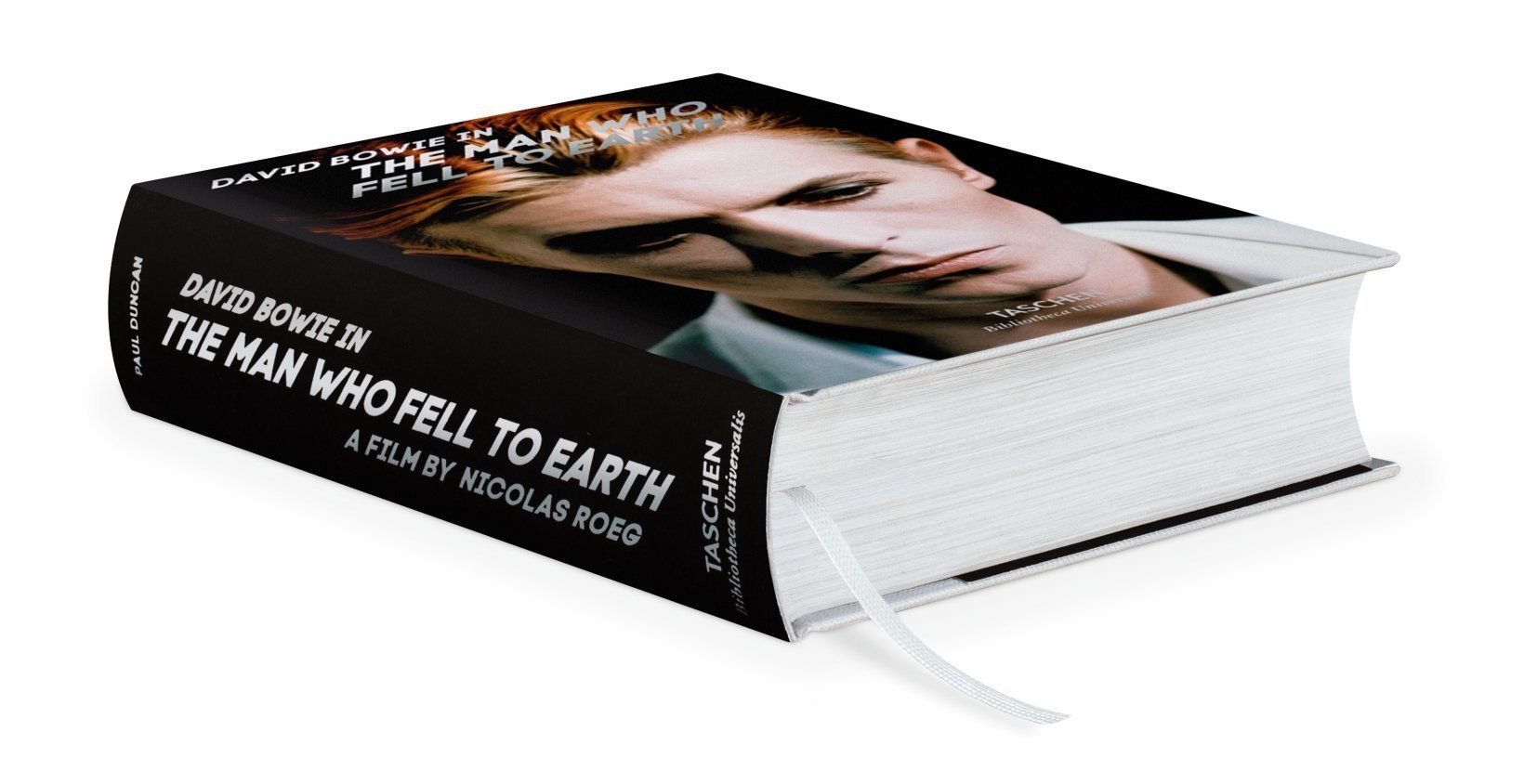 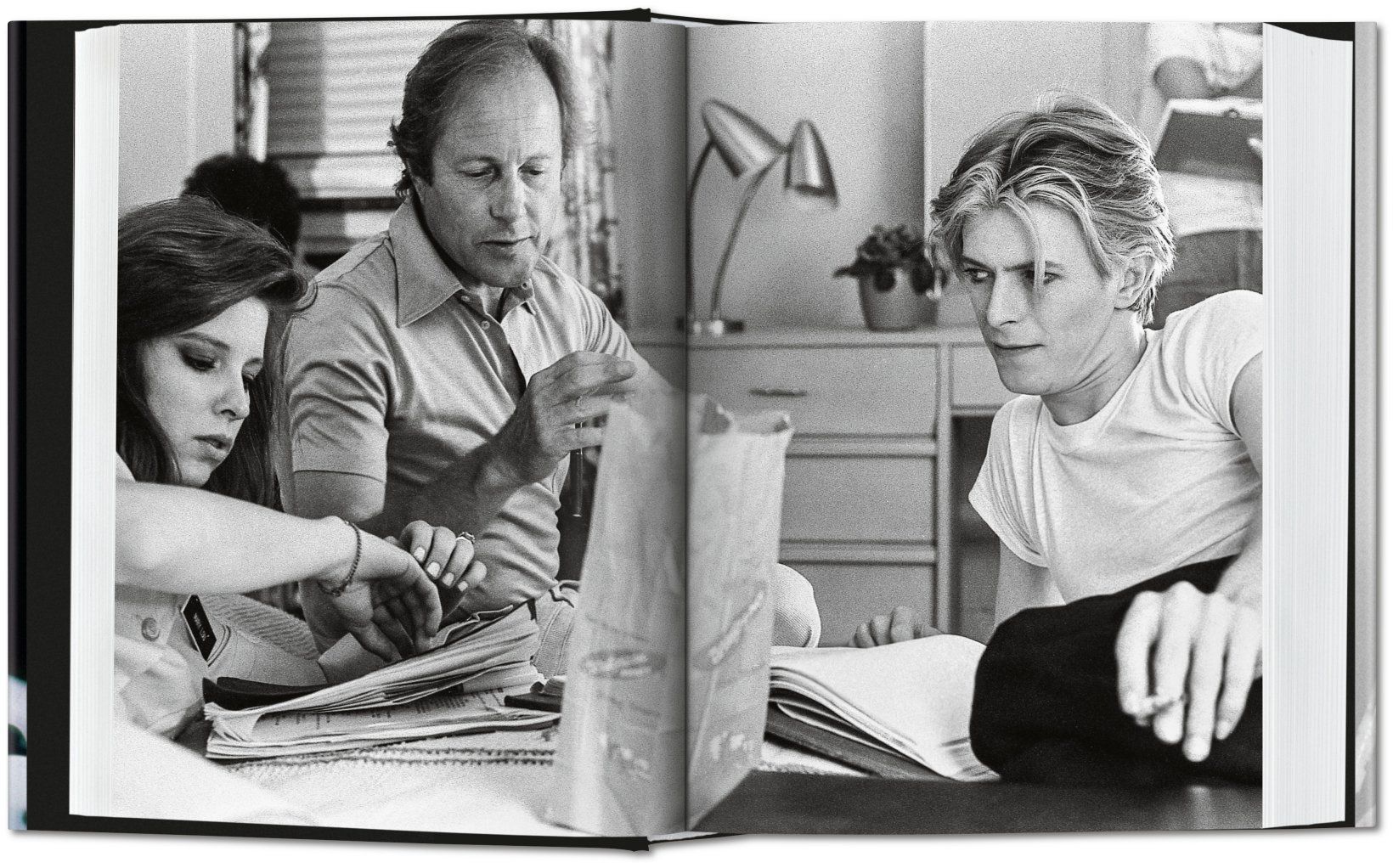 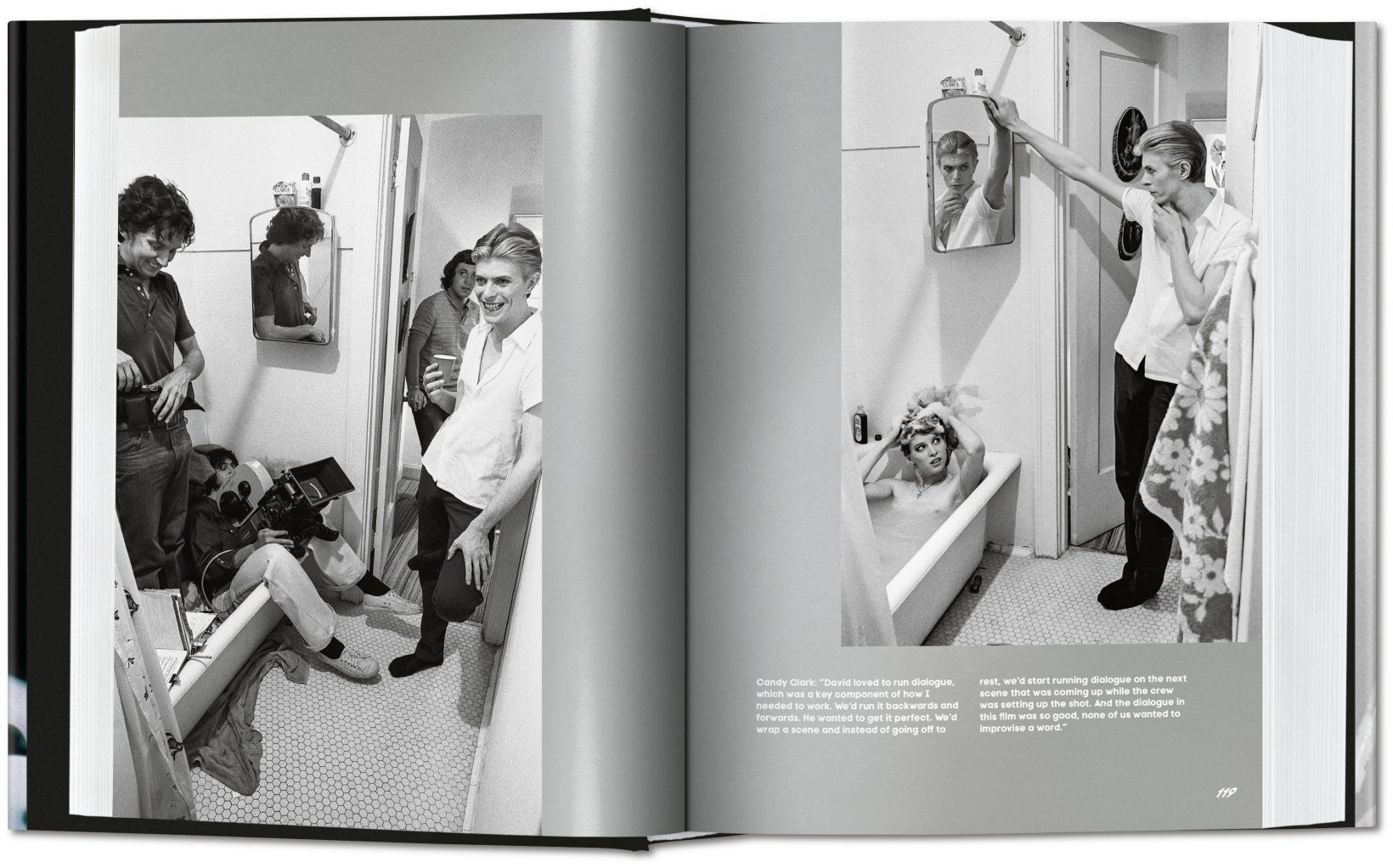 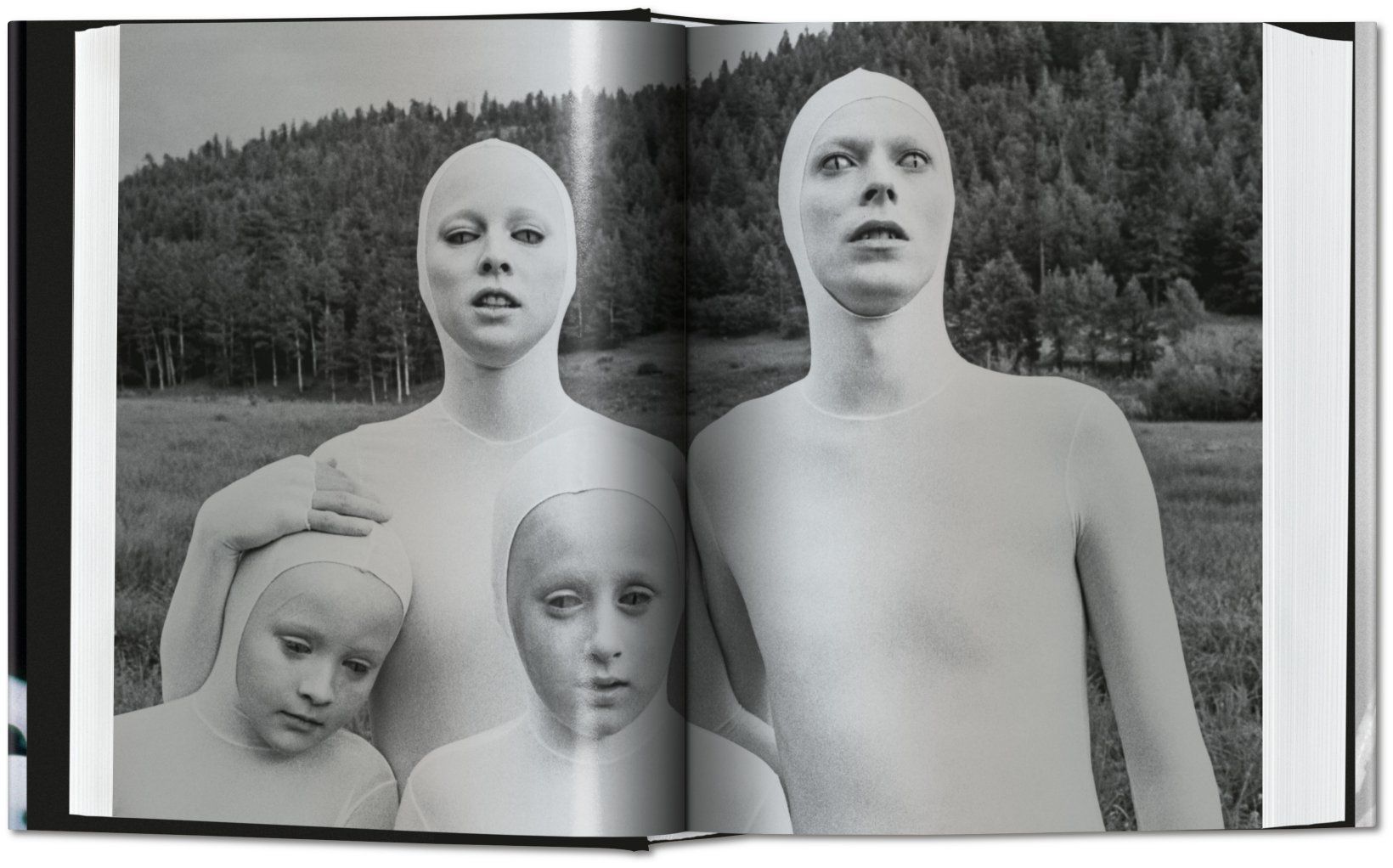 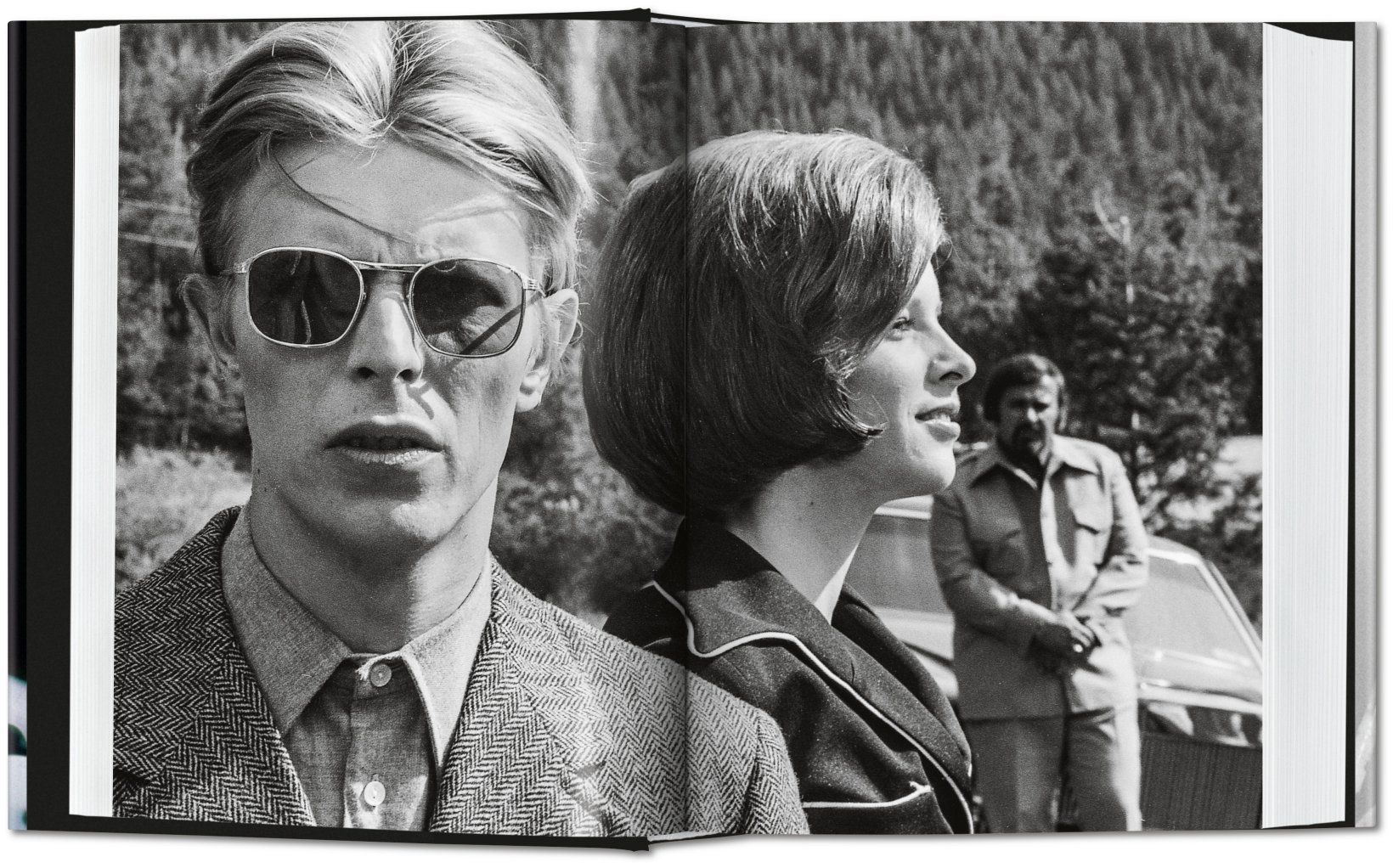 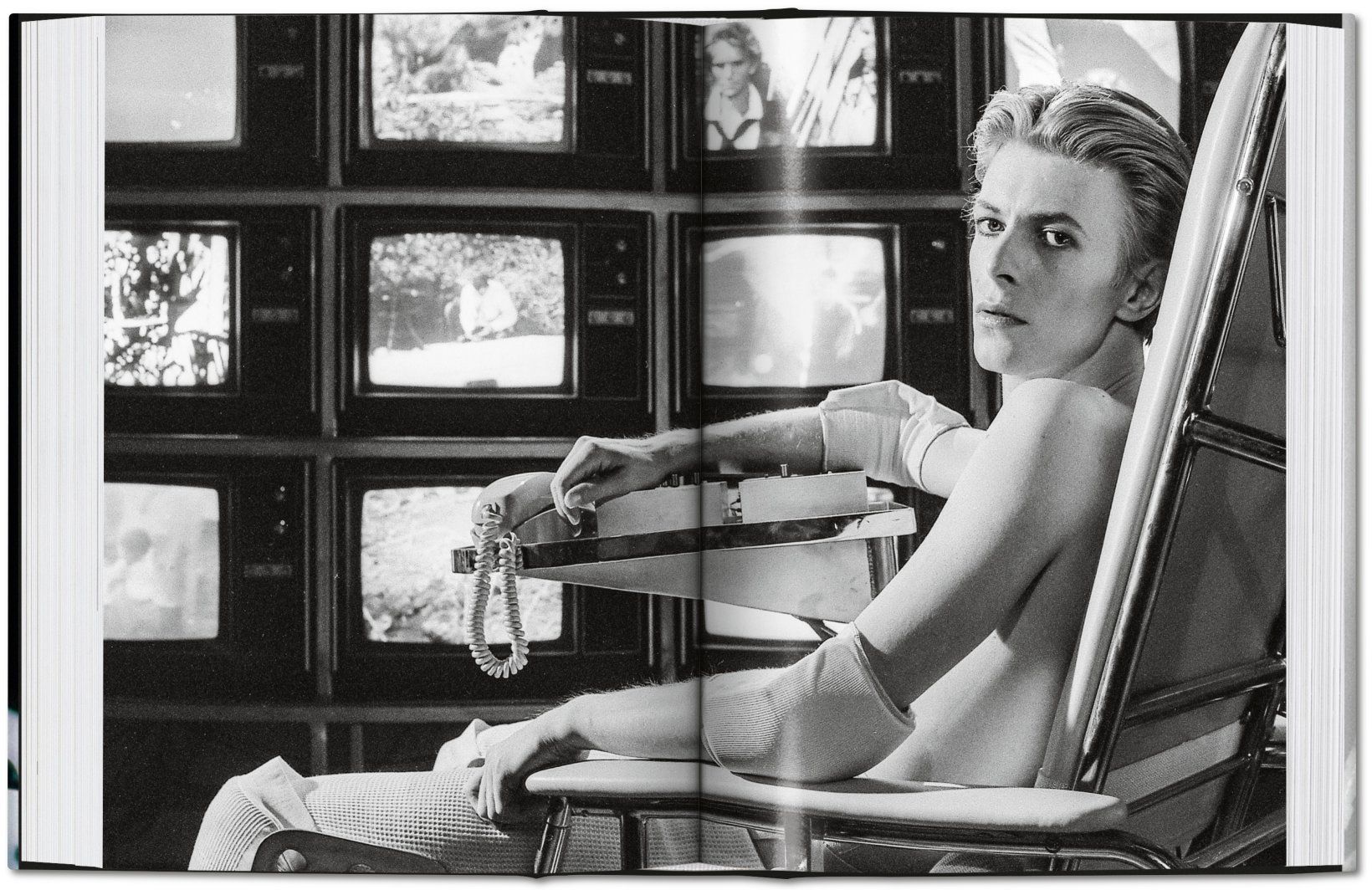 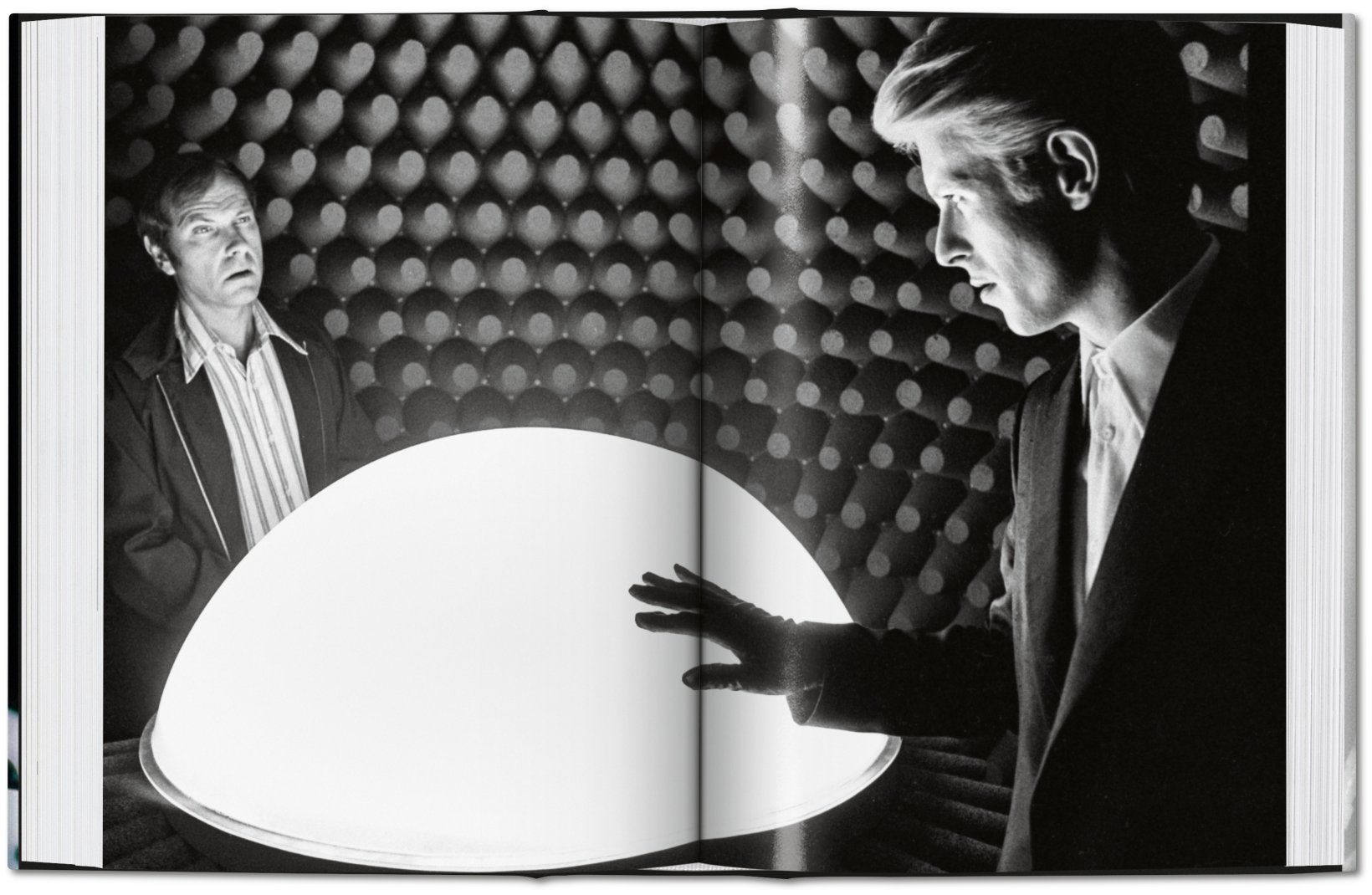 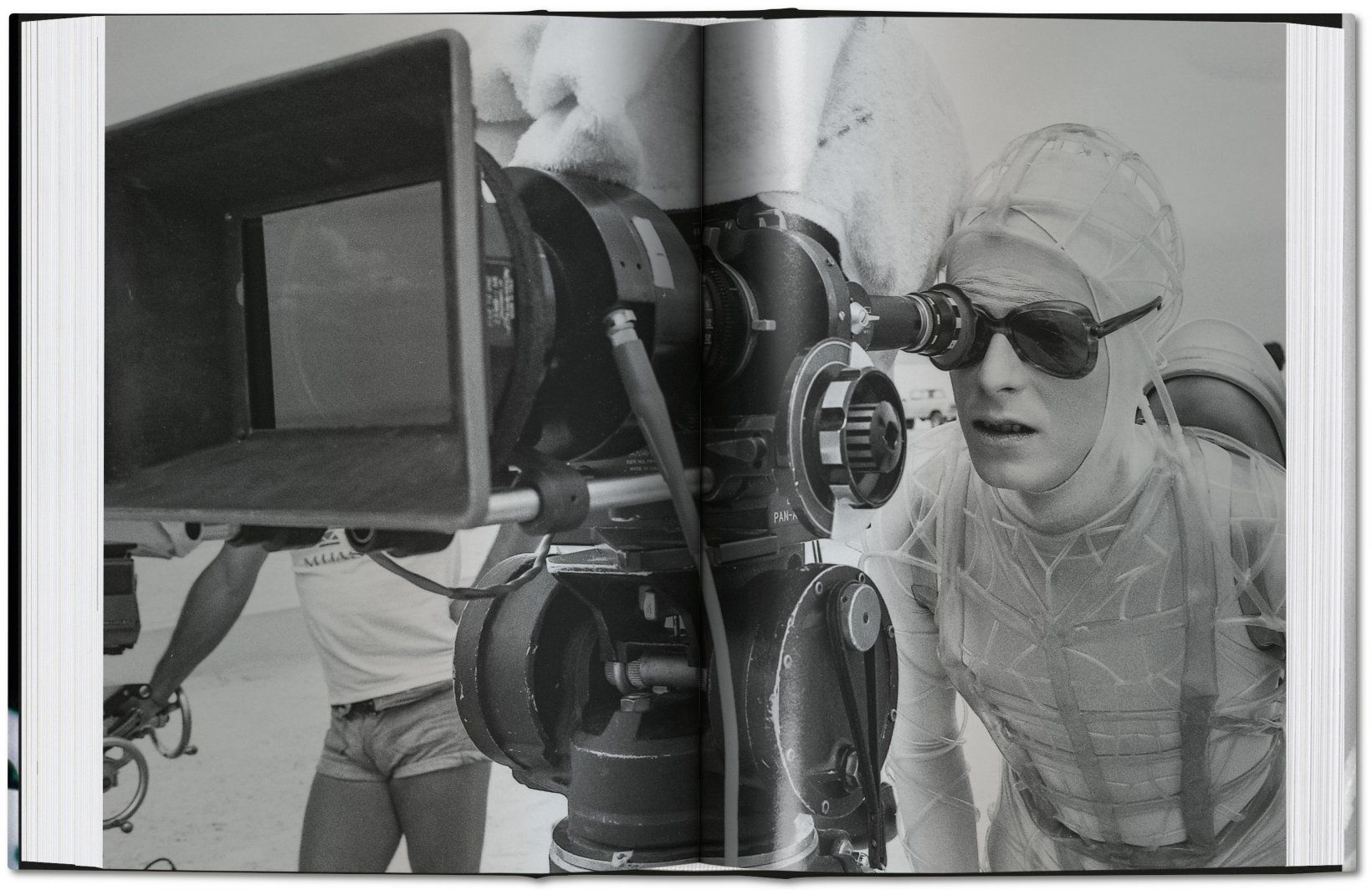 David Bowie: The Man Who Fell to Earth

Loving the Alien Behind the scenes of Nic Roeg’s 1976 sci-fi masterpiece starring David Bowie First advertised as a -mind-stretching experience, – Nicolas Roeg’s 1976 The Man Who Fell to Earth stunned the cinema world. A tour-de-force of science fiction as art form, the movie brought not only hallucinatory visuals and a haunting exploration of contemporary alienation, but also glam-rock legend David Bowie in his lead role debut as paranoid alien Newton.

Based on Walter Tevis’s 1963 sci-fi fable of the same title, The Man Who Fell to Earth follows alien Newton from his arrival on earth in search of water; his transition to wealthy entrepreneur, leveraging the advanced technologies of his native planet; his sexual awakening with the young Mary-Lou; and then the discovery of his alien identity, his imprisonment, abandonment, and descent into alcoholism.

Throughout, Roeg coaxed a beguiling performance from his cast, presenting not only Bowie in ethereal space-traveler glory, but also pitch-perfect supporting performances from Candy Clark, Rip Torn, and Buck Henry. To celebrate the 40th anniversary of this cult movie, TASCHEN’s The Man Who Fell to Earth presents a plenitude of stills and behind-the-scenes images by unit photographer David James, including numerous shots of Bowie at his playful and ambiguous best.

A new introductory essay explores the shooting of the film and it’s lasting impact, drawing upon an exclusive interview with David James, who brings firsthand insights into the making of this sci-fi masterwork.About the series: Bibliotheca Universalis– Compact cultural companions celebrating the eclectic TASCHEN universe at an unbeatable, democratic price!Since we started our work as cultural archaeologists in 1980, the name TASCHEN has become synonymous with accessible, open-minded publishing. Bibliotheca Universalis brings together nearly 100 of our all-time favorite titles in a neat new format so you can curate your own affordable library of art, anthropology, and aphrodisia.Bookworm’s delight — never bore, always excite!