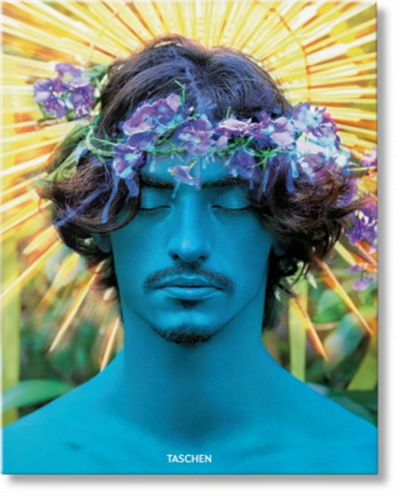 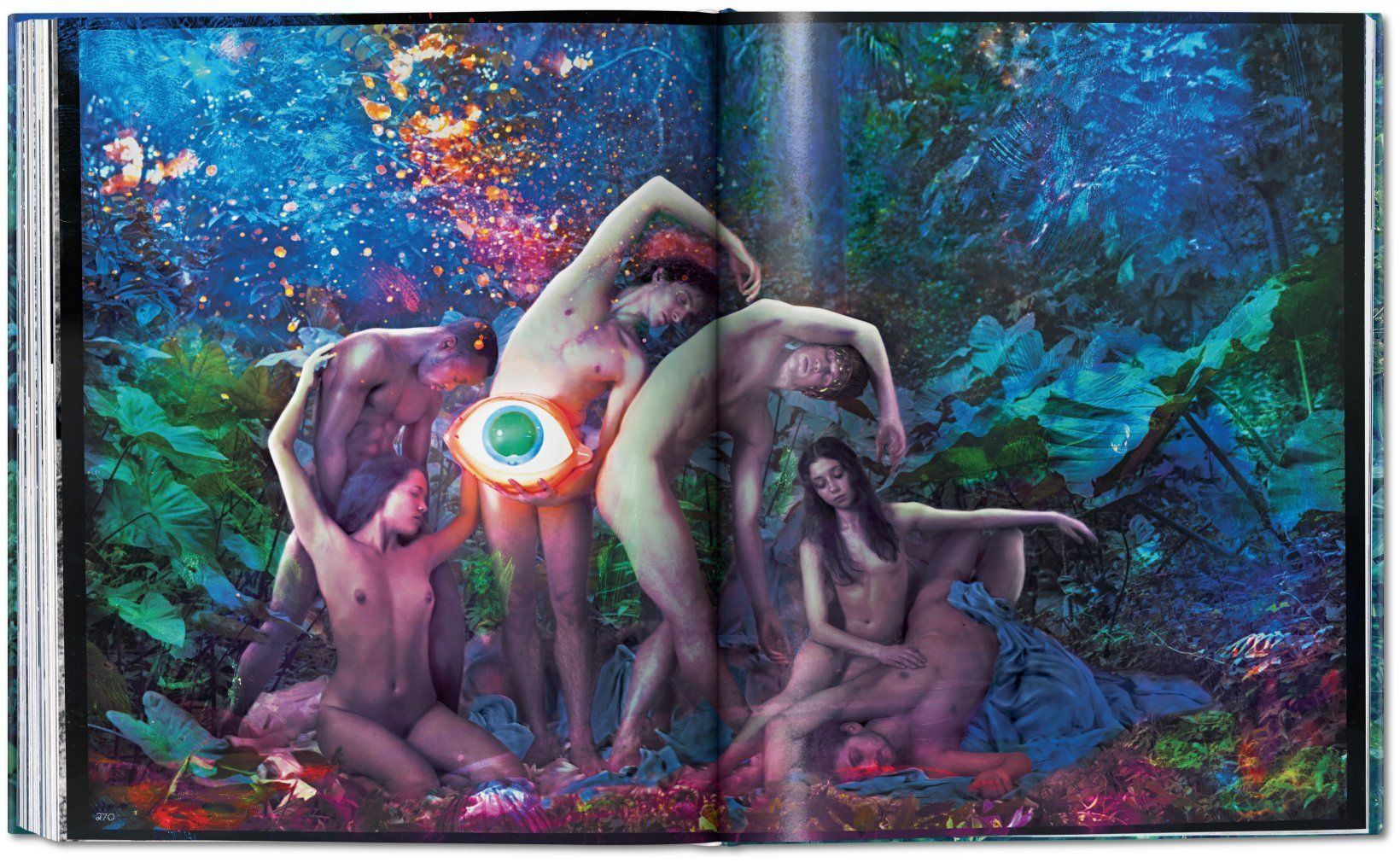 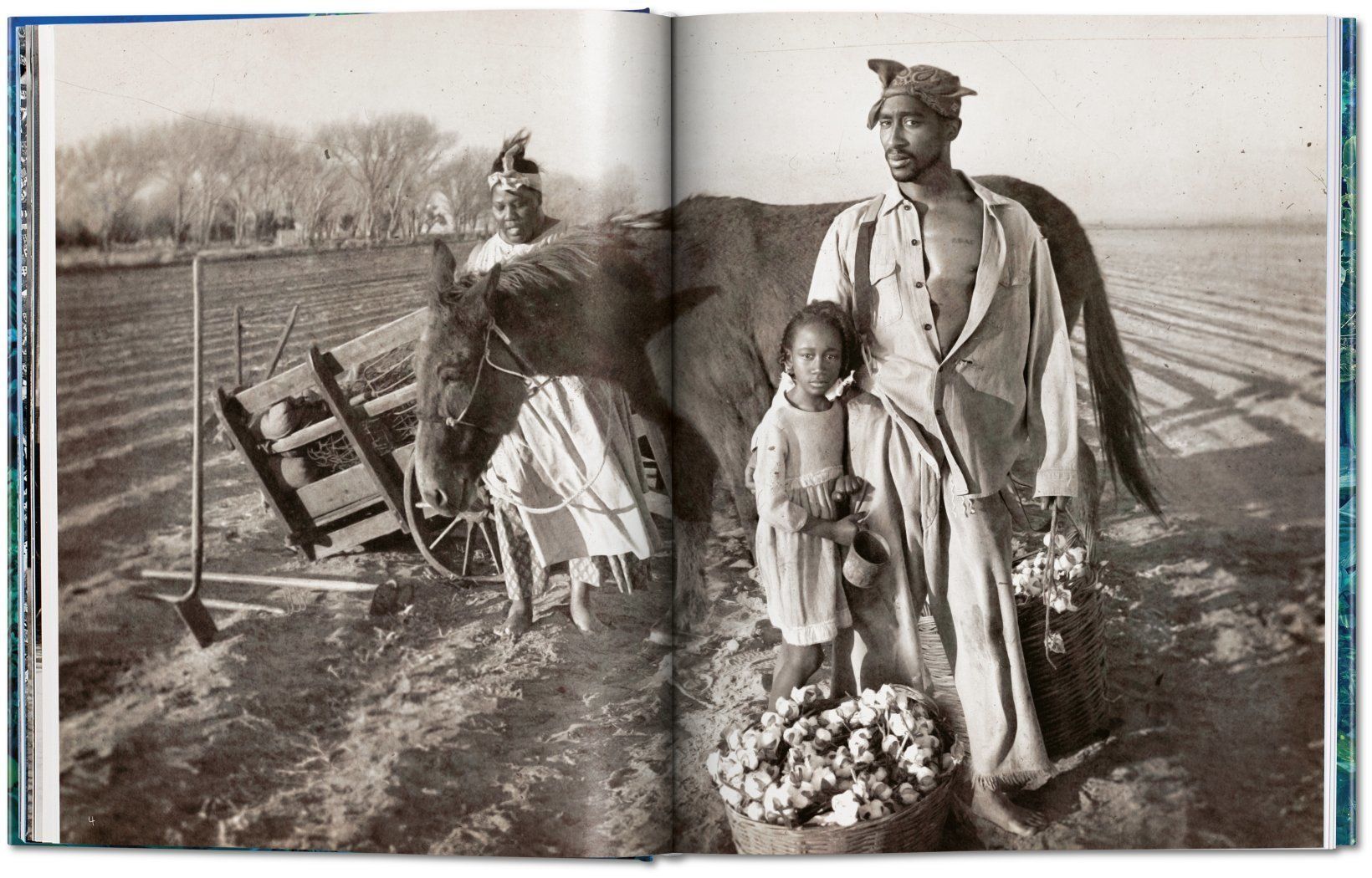 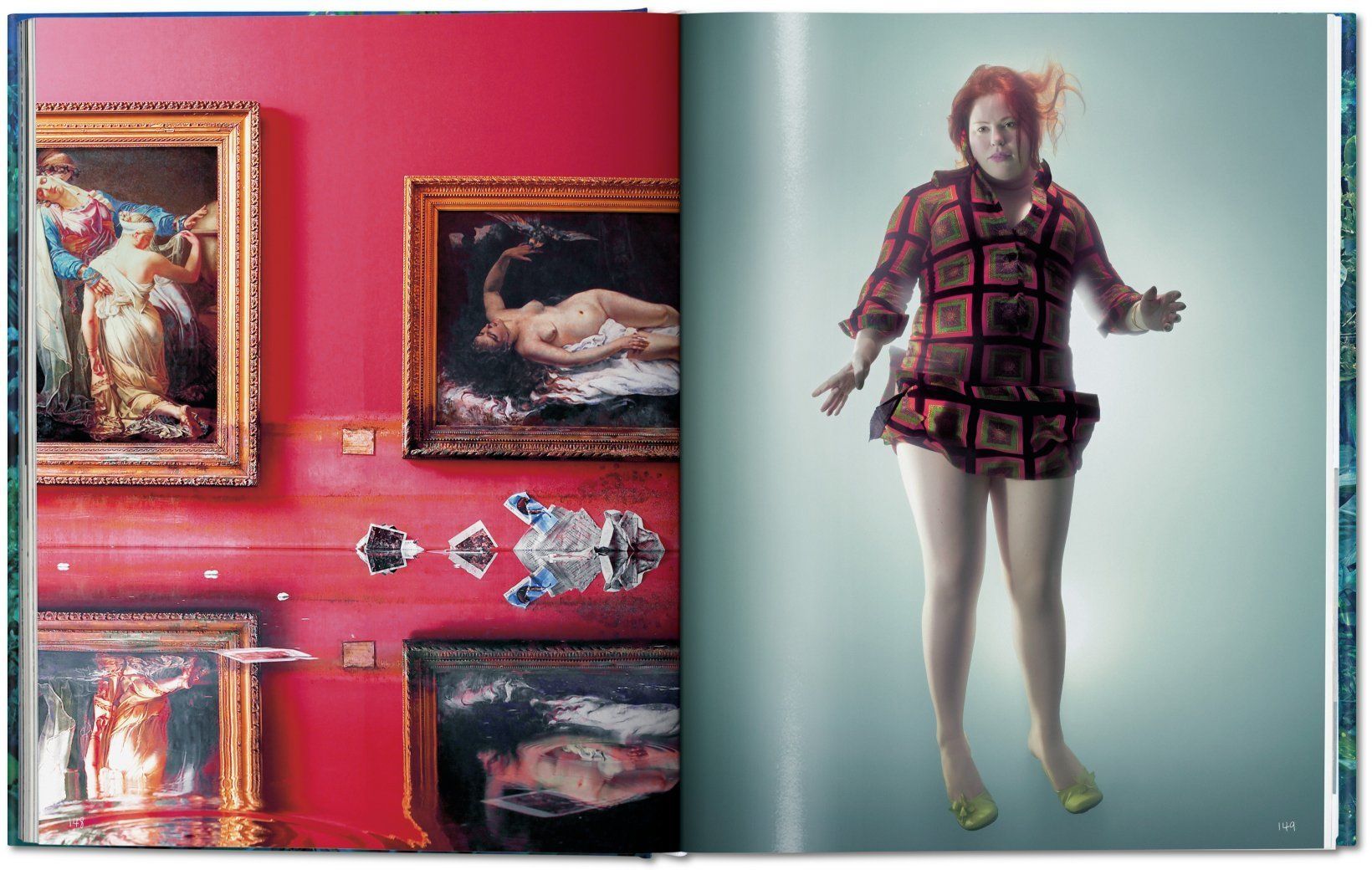 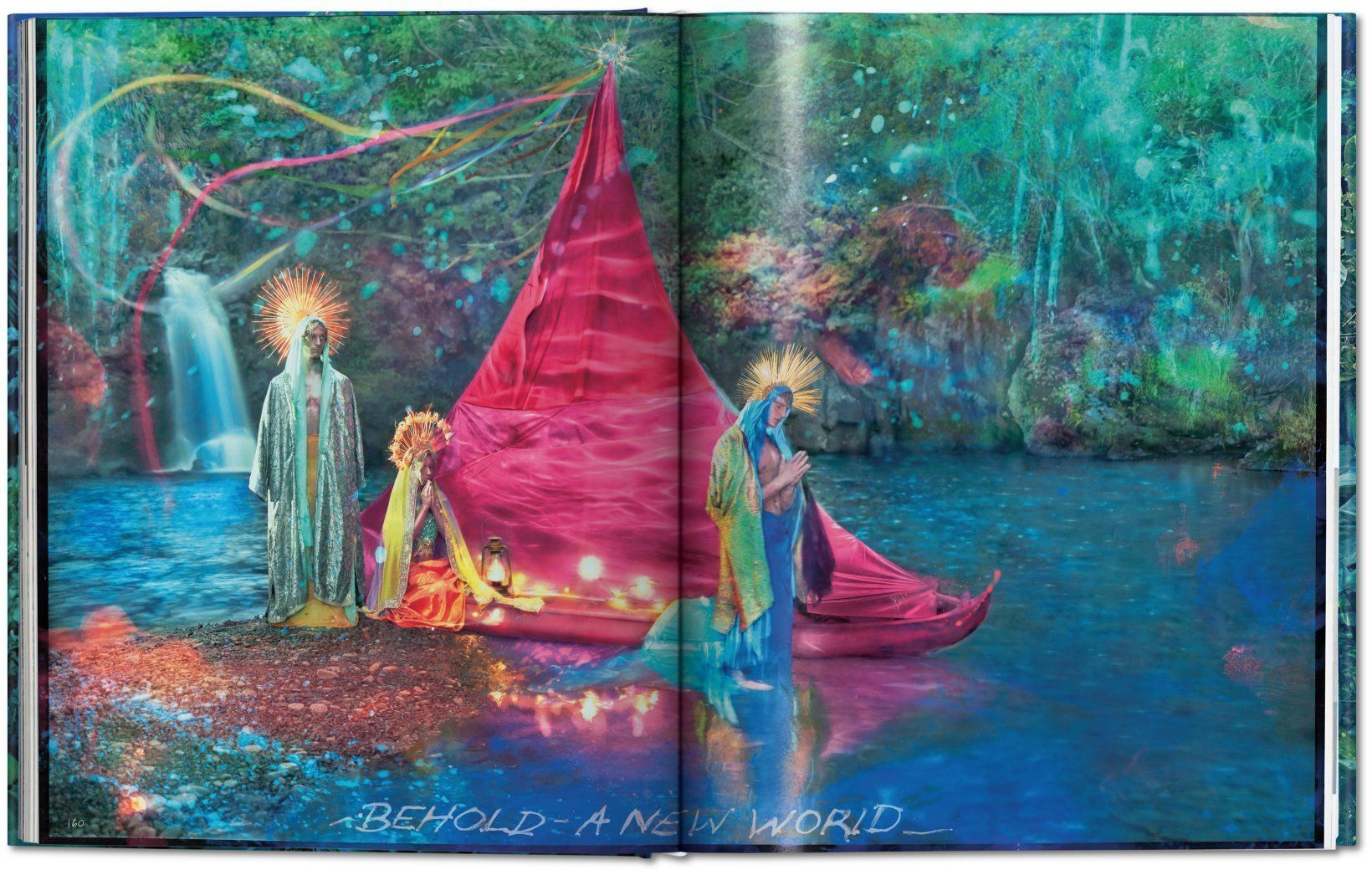 TASCHEN is proud to announce Lost + Found, Part I and Good News, Part II, the long-awaited, latest and final publications from artist David LaChapelle. The books are the fourth and fifth installments of LaChapelle’s five-book anthology, which began with LaChapelle Land (1996), continued with Hotel LaChapelle (1999), and followed with Heaven to Hell (2006).

Good News, Part II follows David LaChapelle’s creative renaissance as he surrenders to contemplations of mortality, moving beyond the material world in a quest for paradise. Featuring a monumental curation of images that have never before been published in book form, it is a sublime and arresting new body of work that attempts to photograph that which can’t be photographed. It represents the final chapter to LaChapelle’s narrative in a collection of books that have captivated a generation of viewers across the globe.