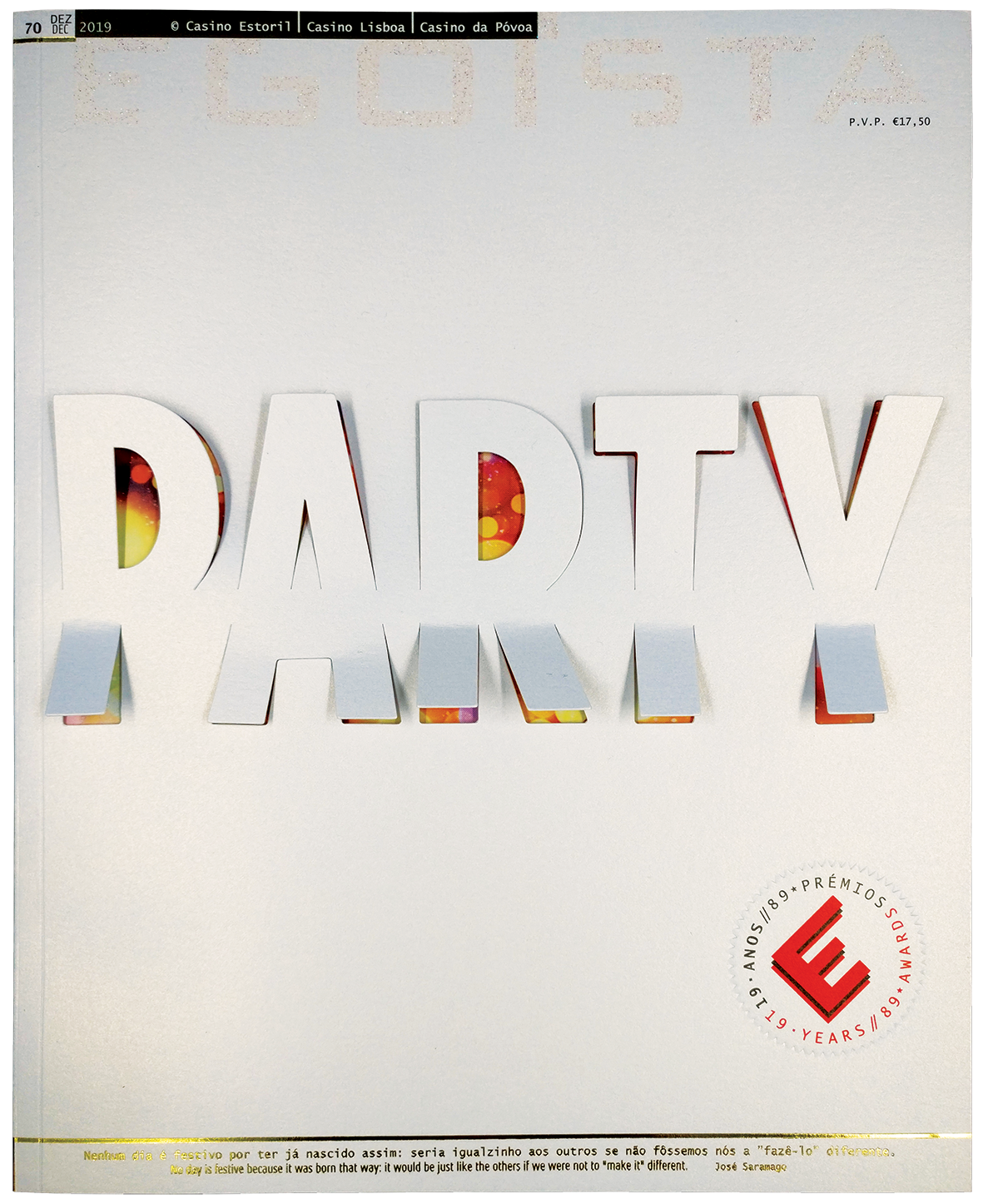 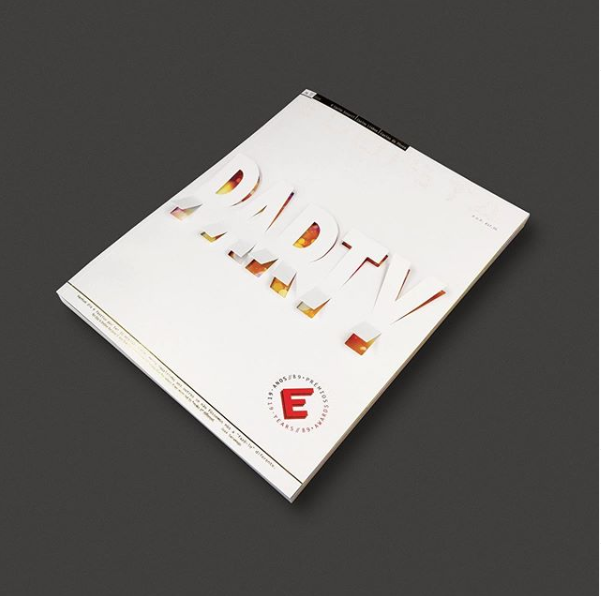 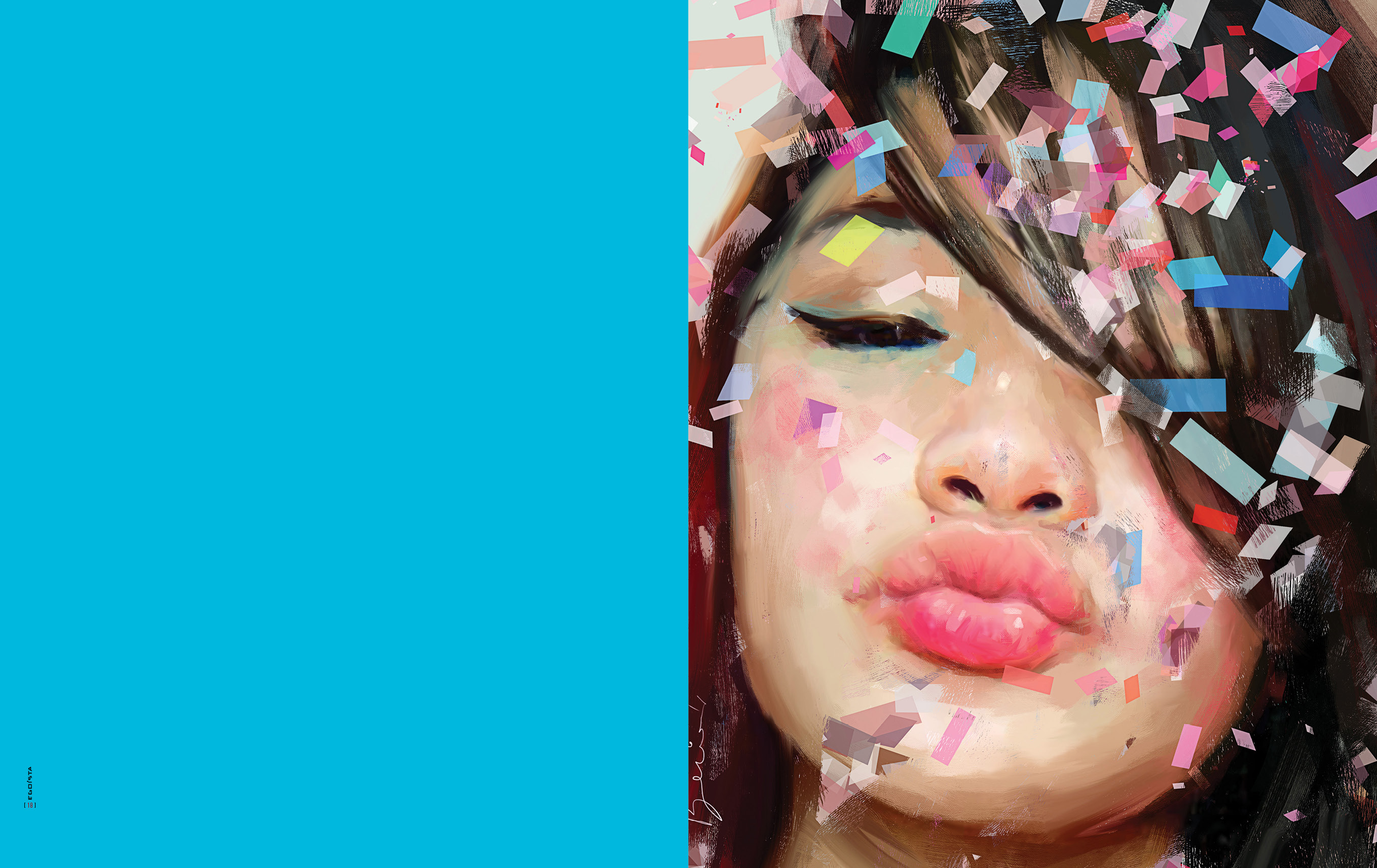 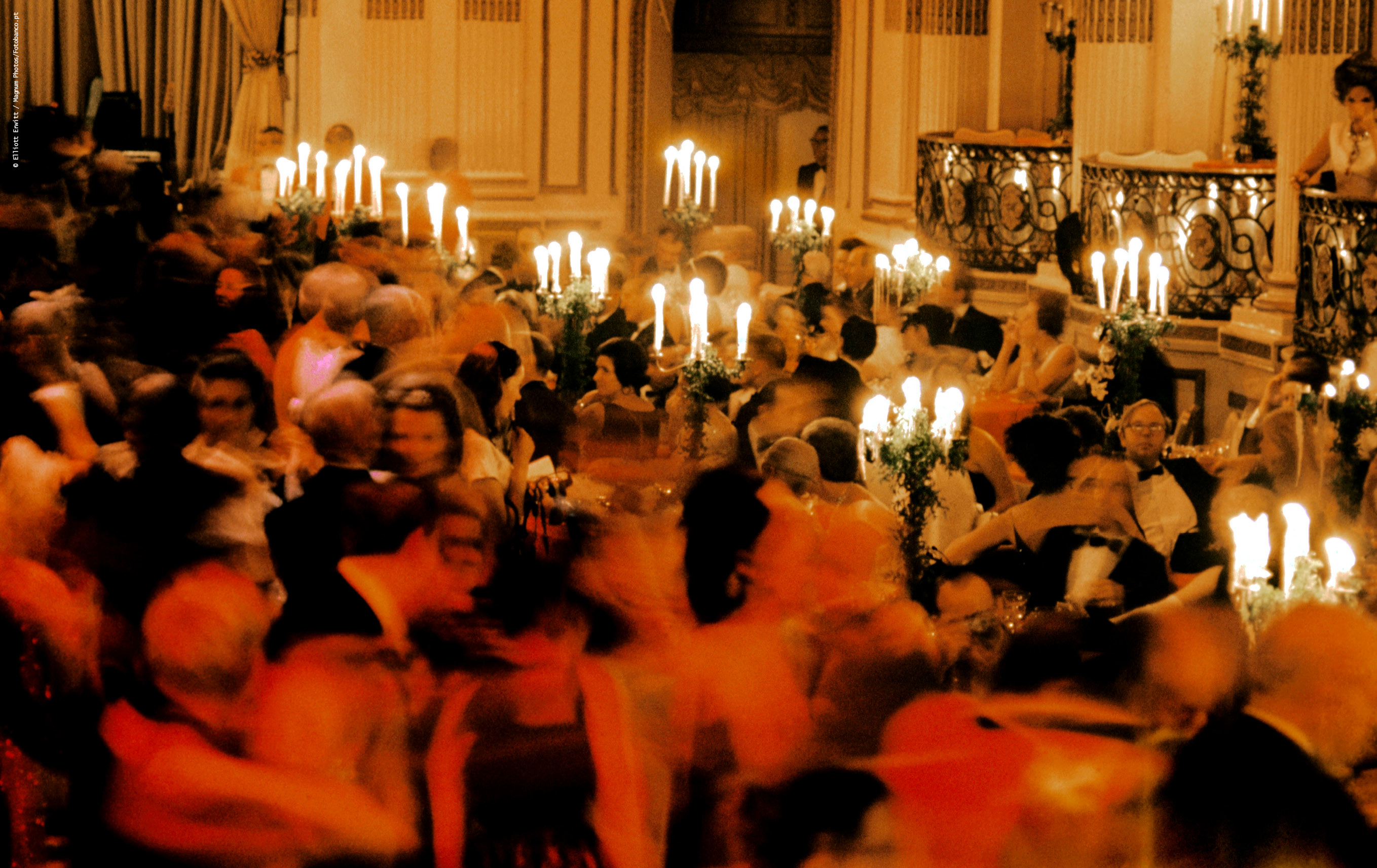 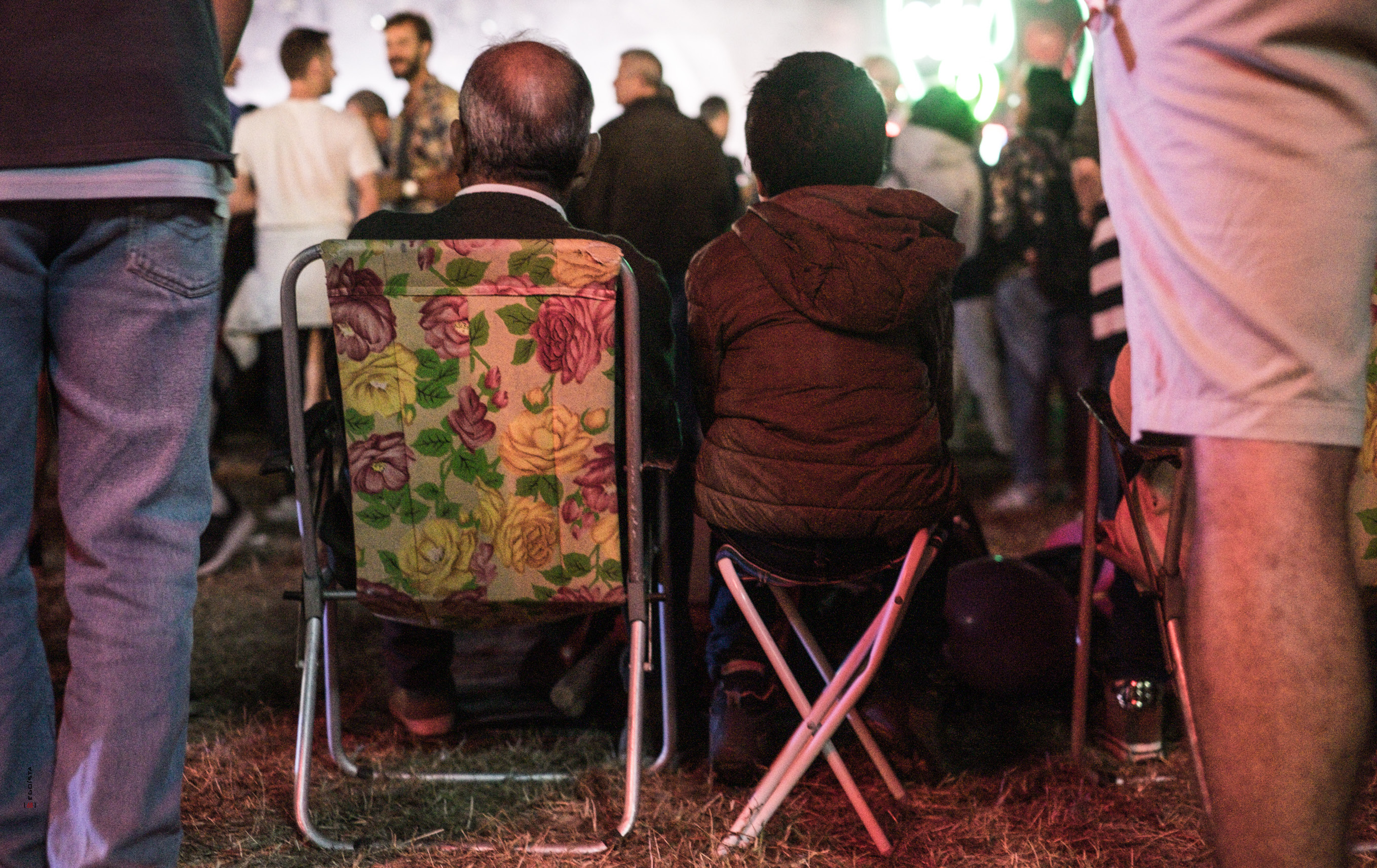 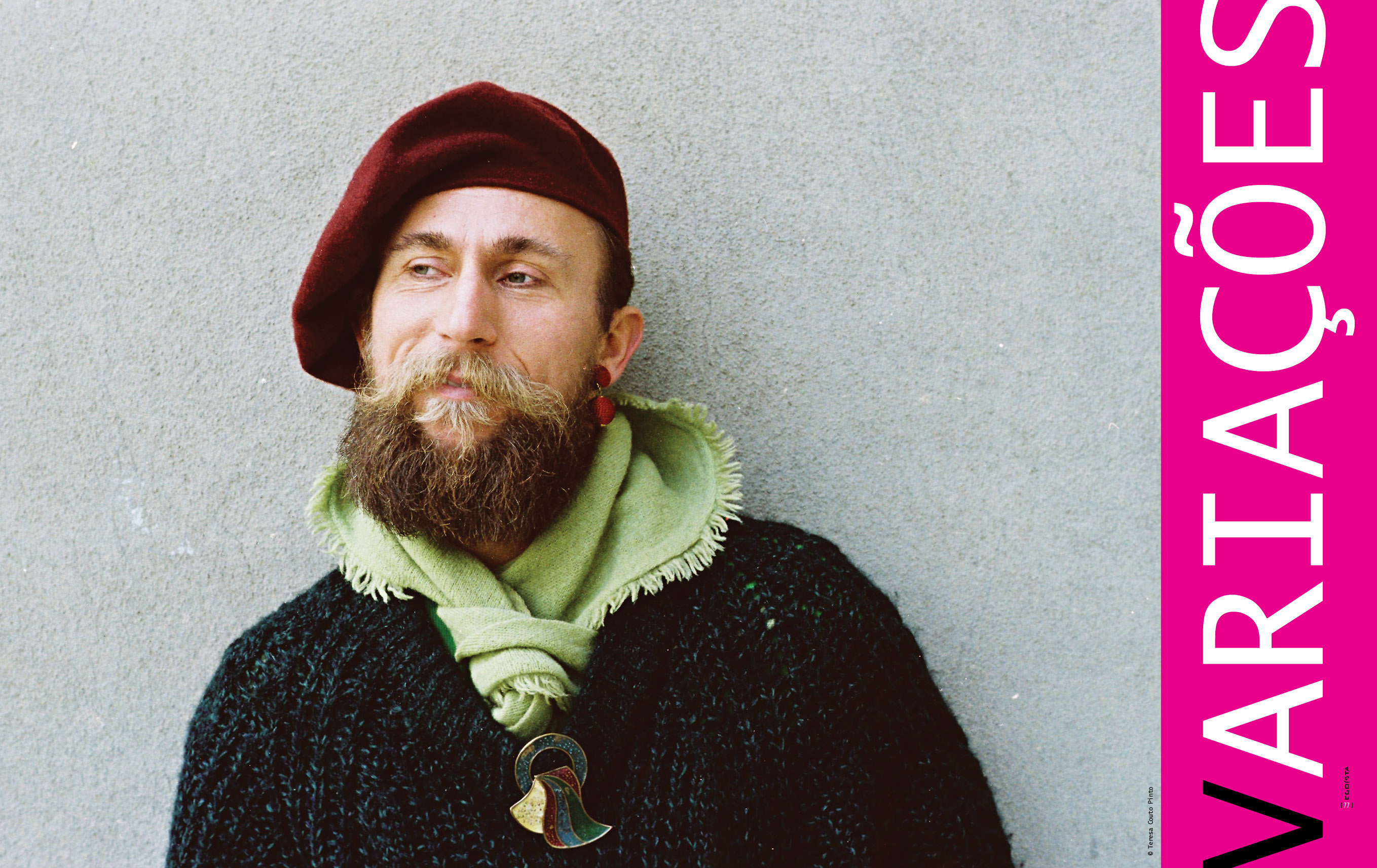 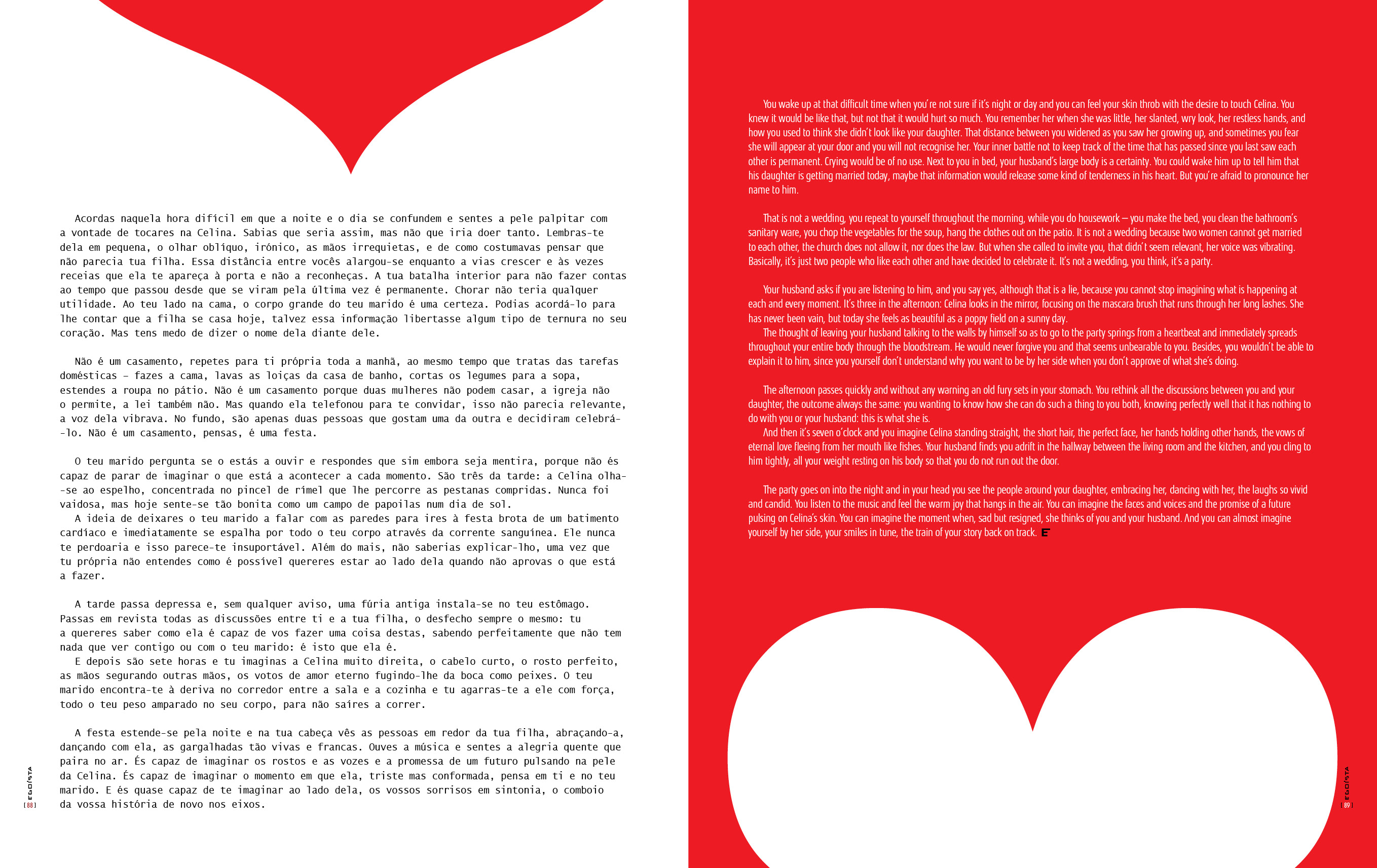 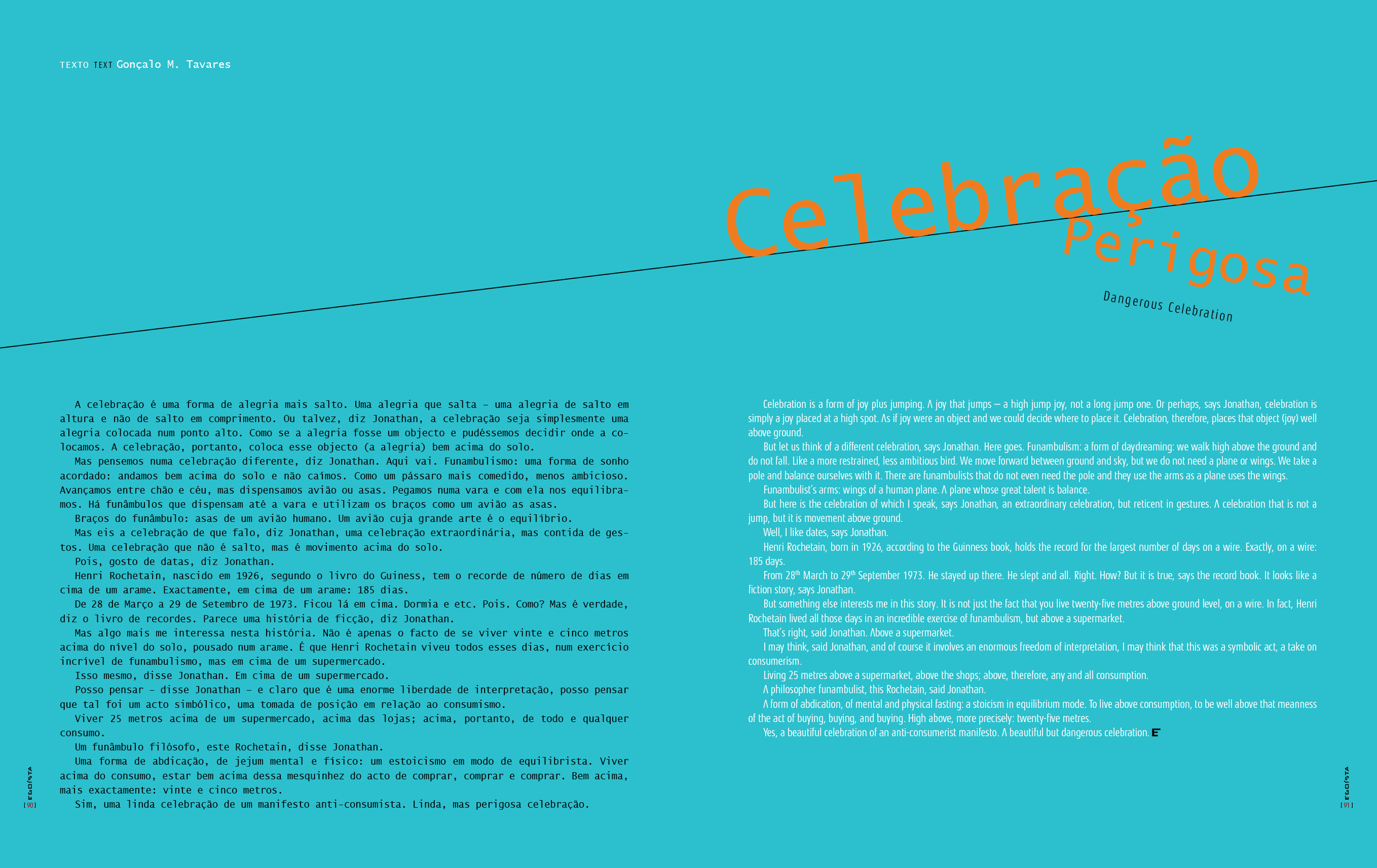 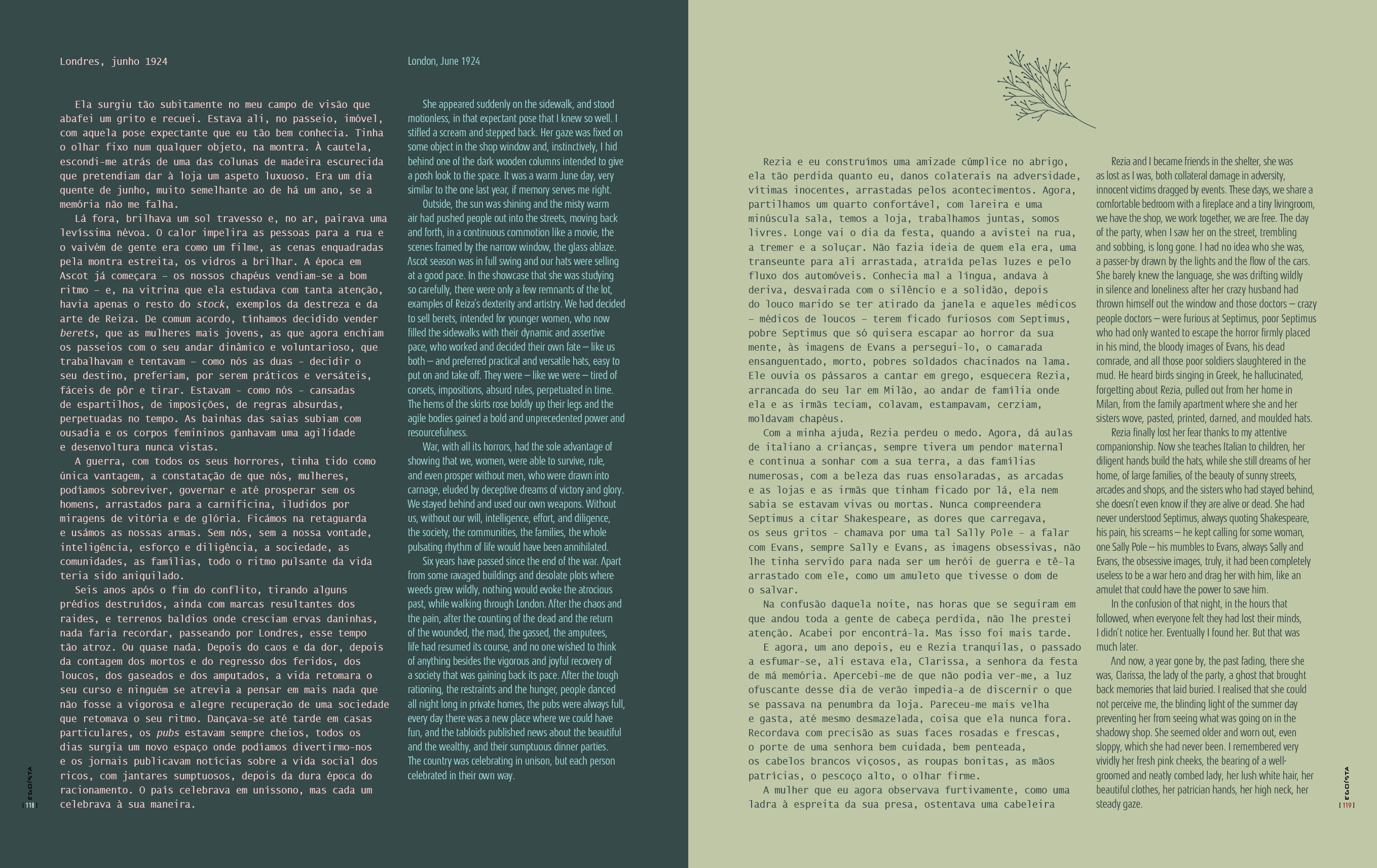 Egoísta, serenely avant-garde, has asserted itself within the national and international publishing market as a cult object – differentiated and original. Egoísta is not an ordinary, commercial magazine, it is synonymous with contemporaneity and its themes promote reflection and thinking. See if you can catch it.

A party during the festive season, Egoísta celebrates the act of sharing with amazement and glamour, but also with memory and short fictions. A tribute is paid to António Variações through a photographic portfolio that extends the singer’s imagery.

Gonçalo F. Santos photographed the golden, the pieces that are synonymous with party, and Ivana Besevic covers us with confetti through digital design.

Hugo Gonçalves starts from a quote by Bertrand Russell writing “Bite me” and the satire is humorous and current.

Evoking the greatest party of the twentieth century, Egoísta presents the portfolio by Elliott Erwitt, the photographer who registered the party organised by Truman Capote in 1966.

Patricia Müller’s “No Love Can Overcome Saliva” takes us through the dark road of love possibilities.

Rui Pedro Ribeiro, with his “Lado B” portfolio, leads us by the hand to a concert, to the enjoyment of music without any filters.

David Machado writes “This is what she is”, whereas Gonçalo M. Tavares authors “Dangerous Celebration.”

Valério Romão follows Stendhal’s guidelines, and Patrícia Portela leads us to the pain of losing what should never be lost.

We celebrate the day of the dead and we also have Alexandre Honrado’s polyphonic text on the party theme, while Vera de Vilhena unfolds the party in the idea of ​​marital persecution, in the intense lie that restrains a couple.

Egoísta, owned by Estoril Sol, holds 90 awards and will celebrate its 20th anniversary next year.