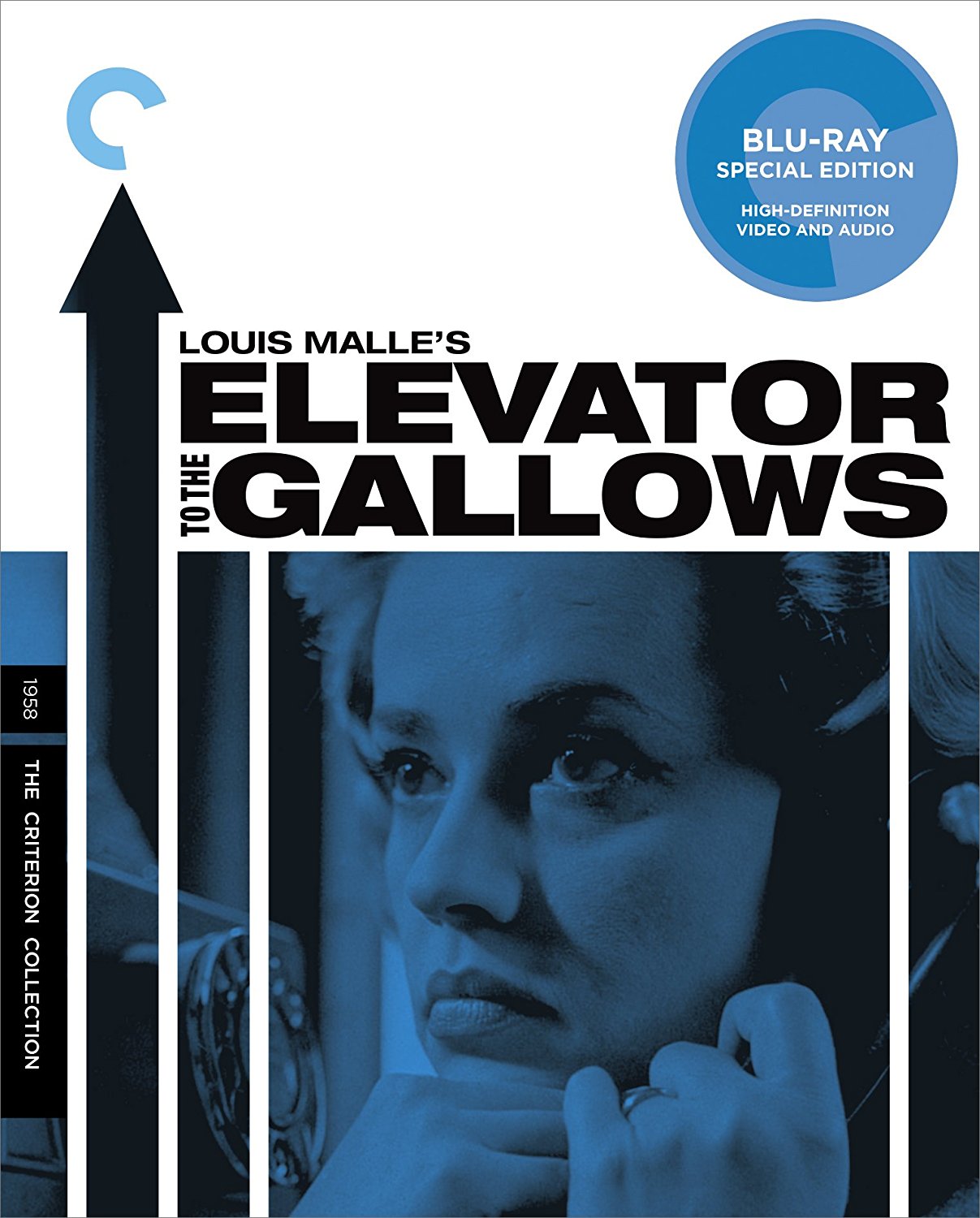 Elevator to the Gallows (Blu-Ray)

For his feature debut, twenty-four-year-old Louis Malle brought together a mesmerizing performance by Jeanne Moreau, evocative cinematography by Henri Decaë, and a now legendary jazz score by Miles Davis. Taking place over the course of one restless Paris night, Malle’s richly atmospheric crime thriller stars Moreau and Maurice Ronet as lovers whose plan to murder her husband (his boss) goes awry, setting off a chain of events that seals their fate. A career touchstone for its director and female star, Elevator to the Gallowswas an astonishing beginning to Malle’s eclectic body of work, and it established Moreau as one of the most captivating actors ever to grace the screen.