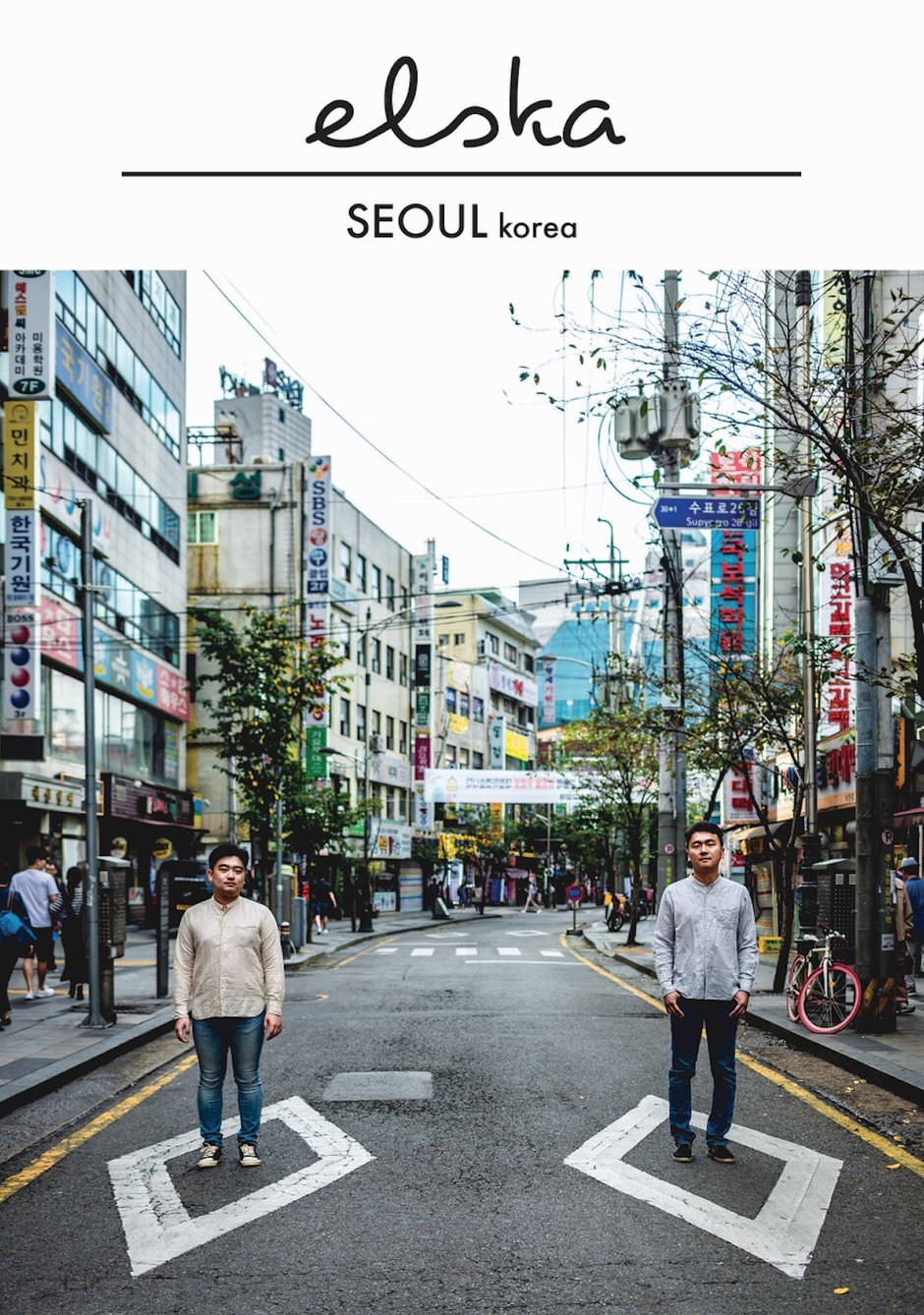 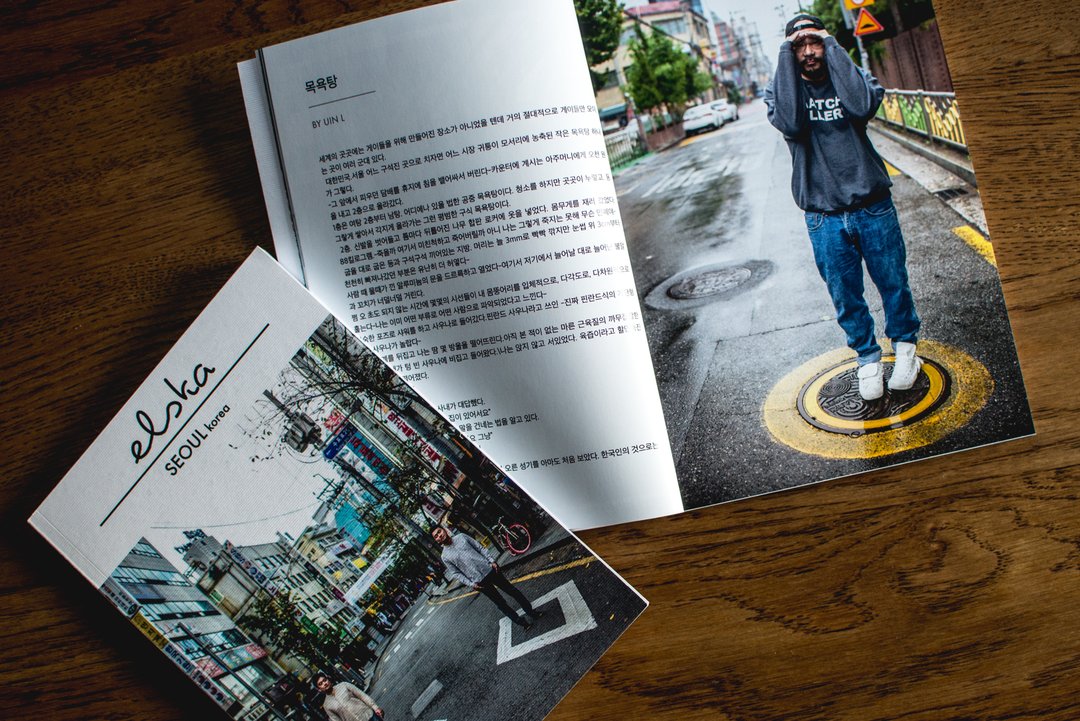 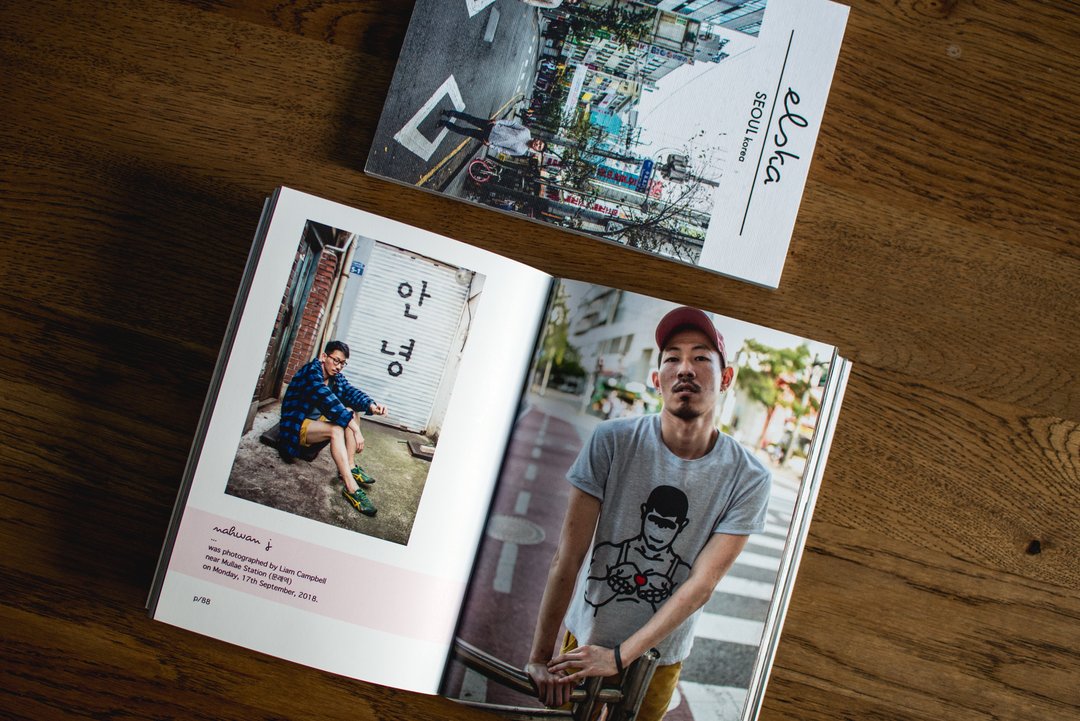 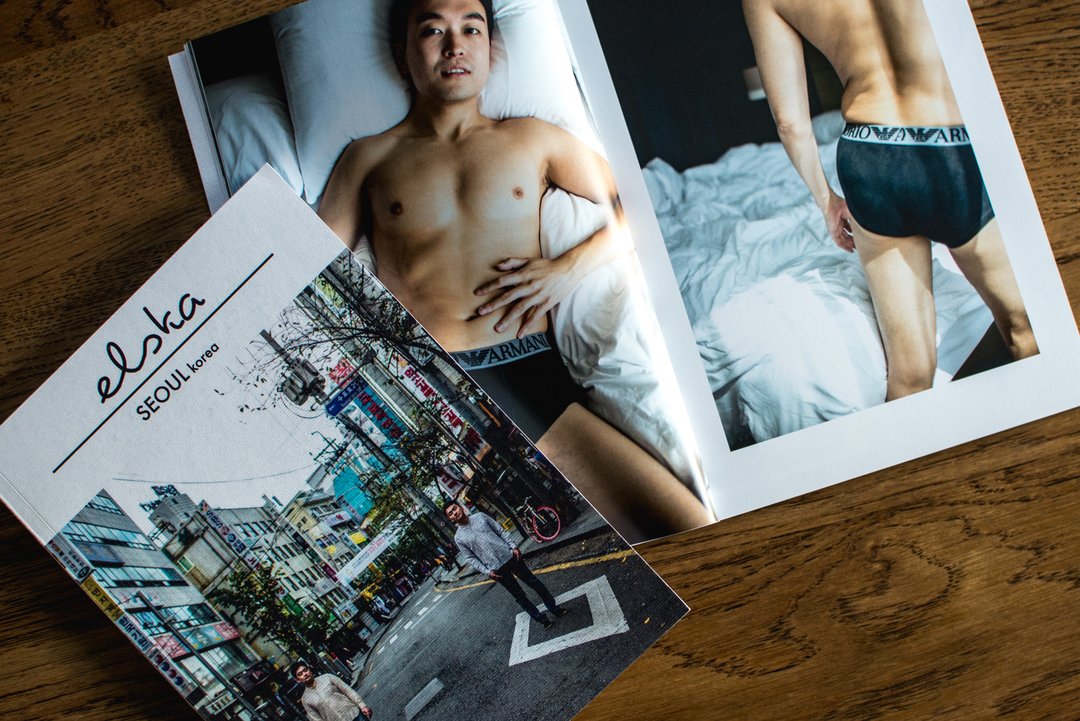 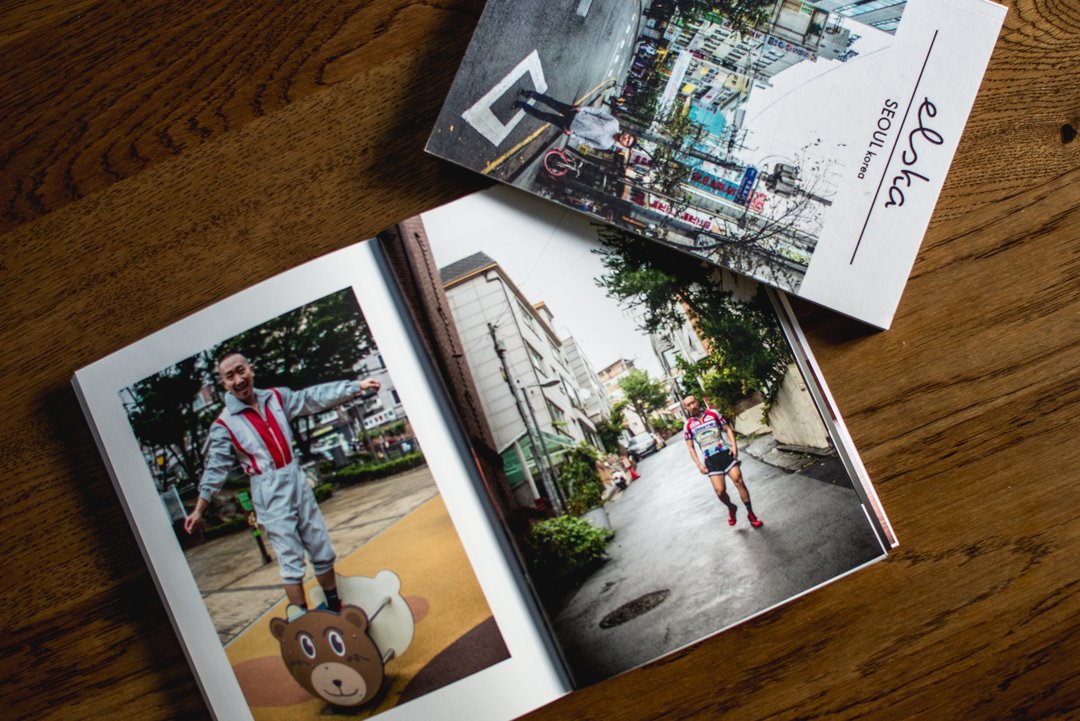 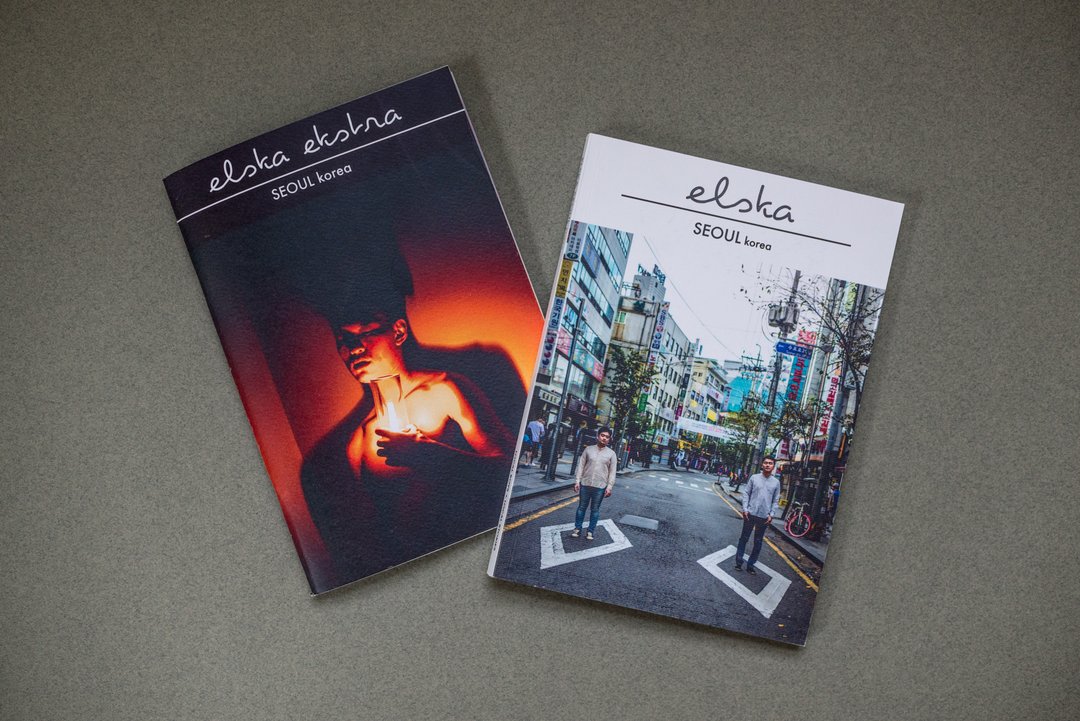 Our twenty-first Elska Magazine issue is our fourth to be made in Asia, where we chose the capital of South Korea for the honour. Seoul is an incredible city, fast-paced and full of trend-setting fashion, a slick music scene, and cutting edge technology. Yet it’s also a city where such modernity does not extend to the society, which is conservative and guided by ‘traditional’ values. It is absolutely not the easiest place to be gay.

Inside this issue you’ll get to know the real Seoul through the experiences of fourteen men from the LGBTQ community who we met during our visit. Each is photographed in a natural, documentary-like style in the city and in their homes, dressed in their own style or sometimes not dressed at all, revealing themselves fully for the readers’ gaze. The honest style of imagery is then paired with personal stories written by each of the men, kept in their original voices and languages (followed by English translations).

Some of the men you’ll meet in Elska Seoul include: