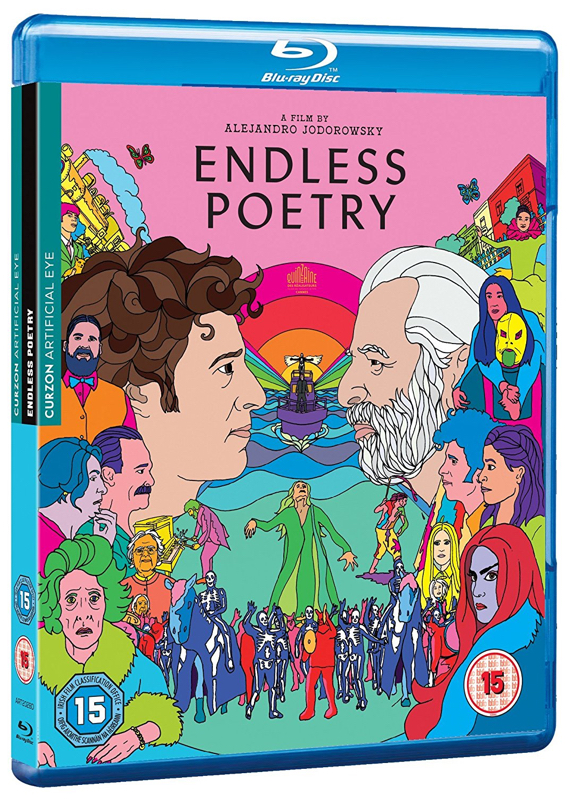 The accomplished multidisciplinary Chilean artist’s latest cinematic work is a retelling of his young adulthood between 1940 and 1950.

In Santiago de Chile, during the thrilling years of the 40s and the 50s, 20-year-old “Alejandrito” Jodorowsky decides to become a poet against the will of his family. He is introduced in the inner circle of the artistic and intellectual avant-garde of the time and meets Enrique Lihn, Stella Diaz, Nicanor Parra and many other promising but anonymous young writers who will become the masters of Latin America’s modern literature. Totally immersed in this world of poetic experimentation, they live together as few have dared to live before: sensually, authentically, freely, madly.

★★★★ “Bursting with gusto and energy” – Peter Bradshaw, The Guardian

“A fascinating film about the impossibility of learning how to be creative” – David Jenkins, Little White Lies