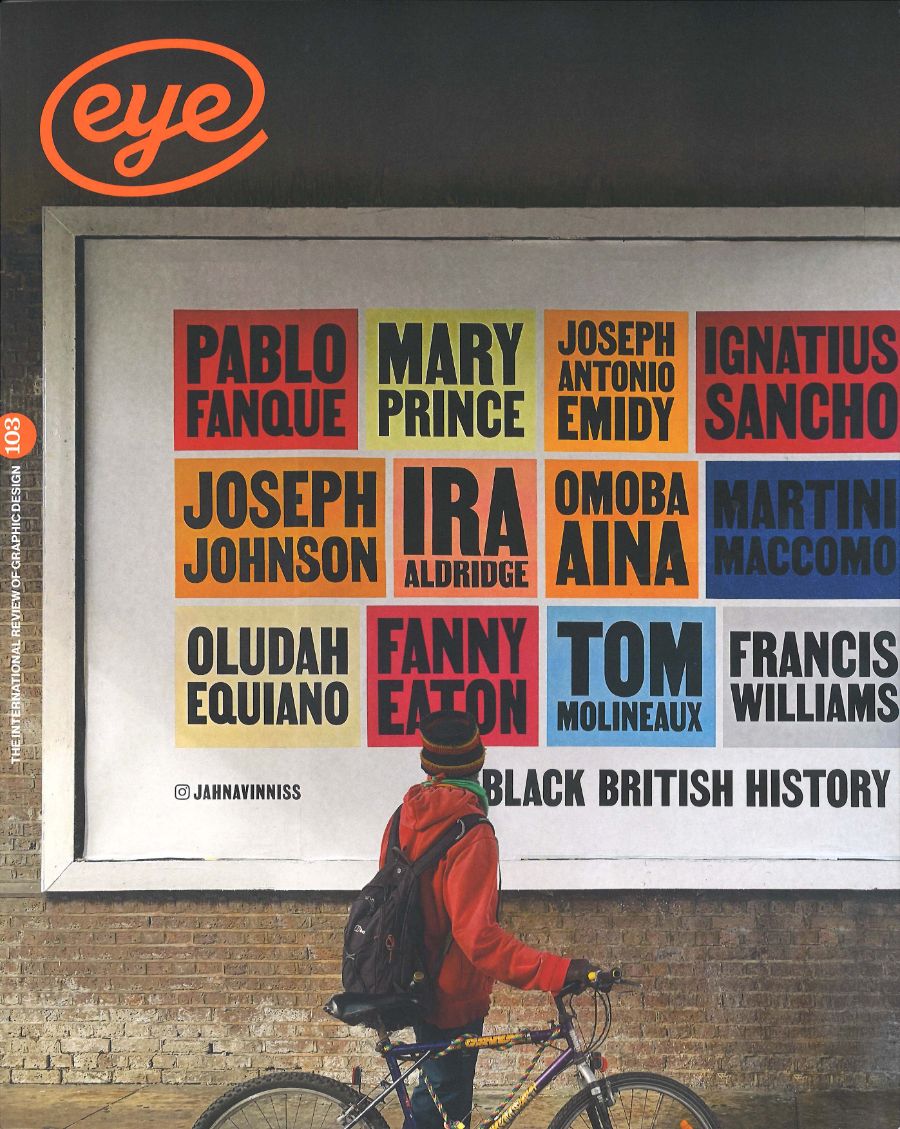 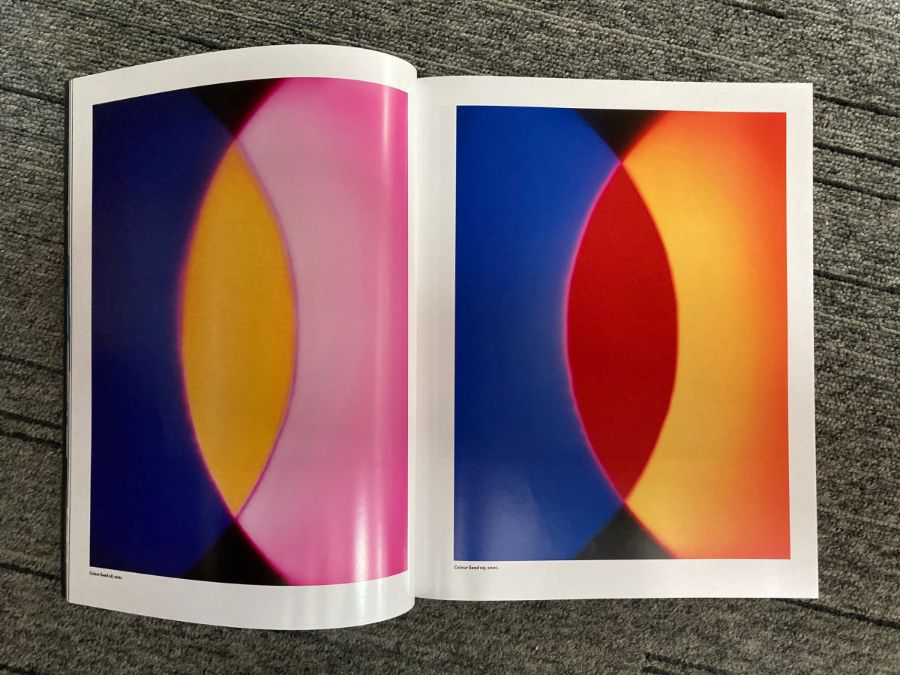 Eye is the world’s most beautiful and collectable graphic design journal, published quarterly for professional designers, students and anyone interested in critical, informed writing about graphic design and visual culture.

Inside issue 103 you’ll find an interview with British photographic artist Garry Fabian Miller |(alongside some amazing reproductions of his work), Sara De Bondt looks at the role of Belgian graphic design propaganda in the colonization of the Congo, there’s a profile on Milanese design agency Tomo Tomo, and a look at Greg Bunbury’s Black Outdoor Art project. Elsewhere the issue spotlights the reportage drawings of Lucinda Rogers, provides an overview on the era-defining designer Harry “Captain Airbrush” Willock, and makes a contemporary assessment of spiral and comb bindings.