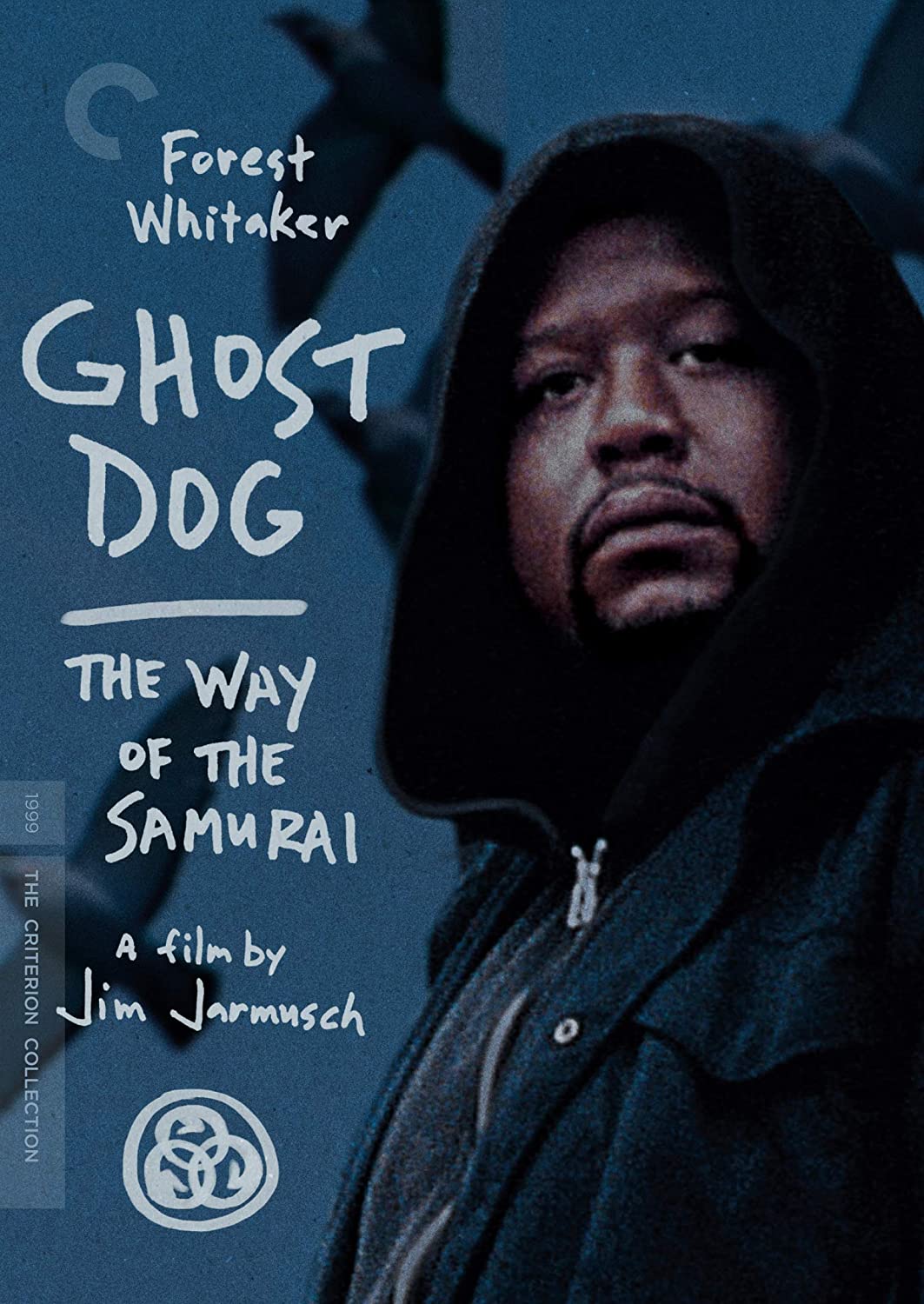 Ghost Dog: The Way of the Samurai

NOTE: This is a Region-1 DVD which requires a region free DVD player.

Jim Jarmusch combined his love for the ice-cool crime dramas of Jean-Pierre Melville and Seijun Suzuki with the philosophical dimensions of samurai mythology for an eccentrically postmodern take on the hit-man thriller. In one of his defining roles, Forest Whitaker brings a commanding serenity to his portrayal of a Zen contract killer working for a bumbling mob outfit, a modern man who adheres steadfastly to the ideals of the Japanese warrior code even as chaos and violence spiral around him.

Featuring moody cinematography by the great Robby Müller, a sublime score by the Wu-Tang Clan’s RZA, and a host of colorful character actors (including a memorably stone-faced Henry Silva), Ghost Dog: The Way of the Samurai plays like a pop-culture-sampling cinematic mixtape built around a one-of-a-kind tragic hero.

Special features:
– New 4K digital restoration, supervised and approved by director Jim Jarmusch, with 5.1 surround DTS-HD Master Audio soundtrack on the Blu-ray
– Alternate isolated stereo music track
– New Q&A with Jarmusch, in which he responds to questions sent in by fans
– New conversation between actors Forest Whitaker and Isaach De Bankolé, moderated by film scholar Michael B. Gillespie
– New interview with casting director Ellen Lewis
– New interview with Shifu Shi Yan Ming, founder of the USA Shaolin Temple
– Flying Birds: The Music of “Ghost Dog,” a new video essay on RZA’s score by filmmaker Daniel Raim
– The Odyssey: A Journey into the Life of a Samurai, a 2000 program on the making of the film
– Deleted scenes and outtakes
– Archival interviews
– Trailer
– English subtitles for the deaf and hard of hearing
– PLUS: Essays by critics Jonathan Rosenbaum and Greg Tate, a 2000 interview with Jarmusch, and quotations from Hagakure: The Book of the Samurai, by the early-eighteenth-century monk Yamamoto Tsunetomo