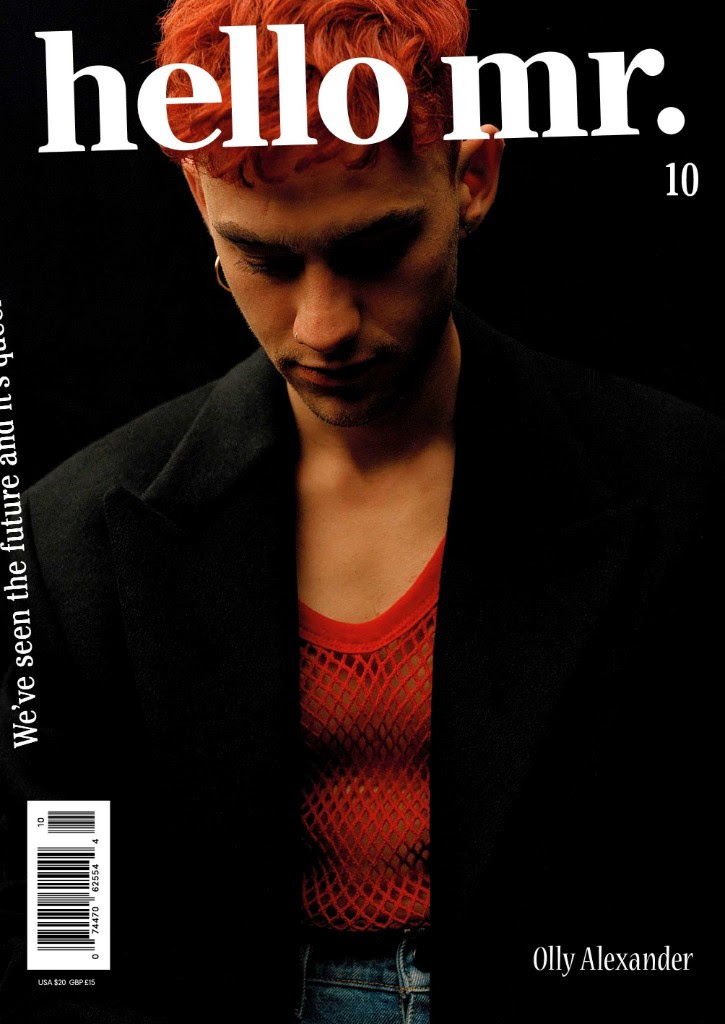 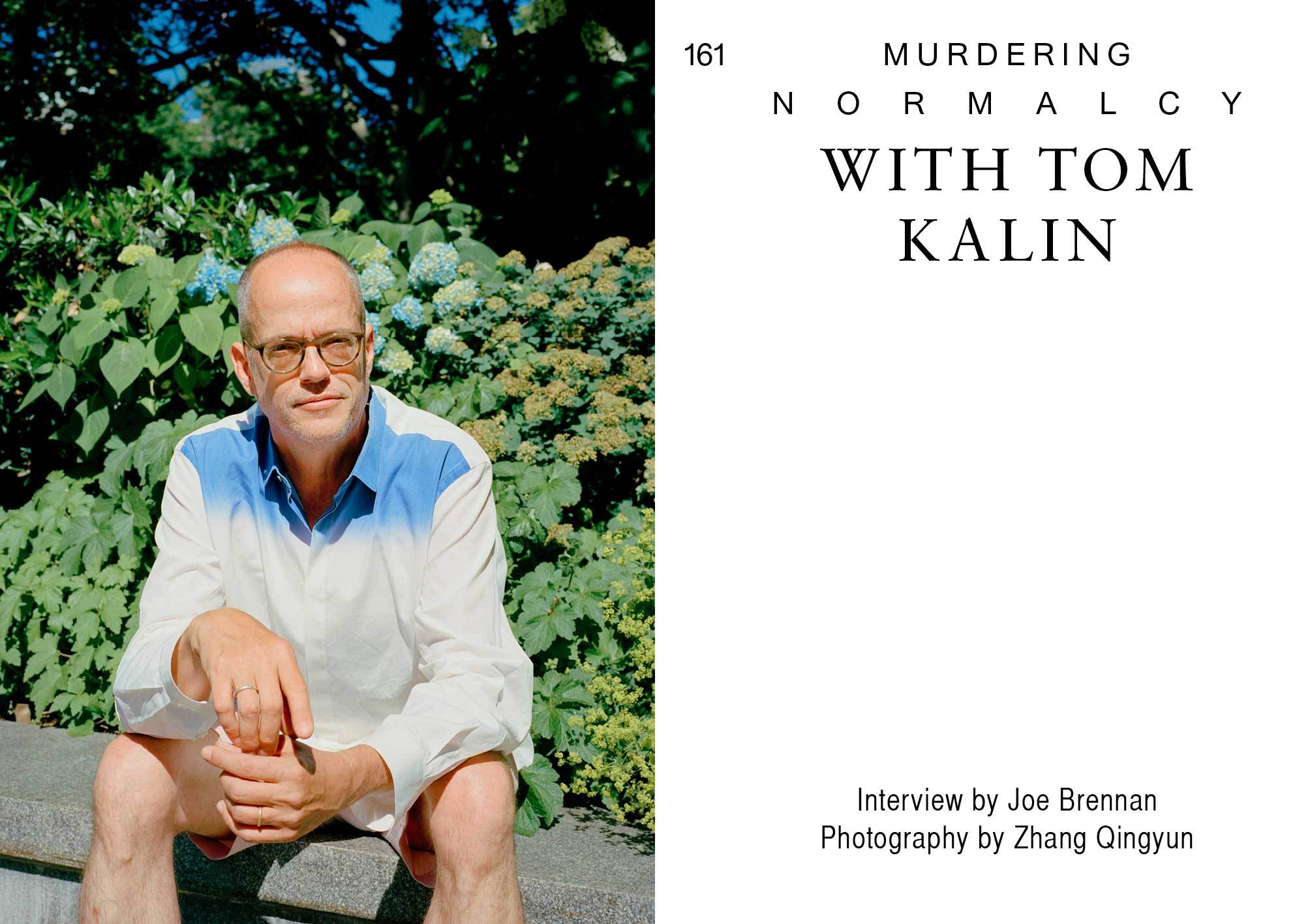 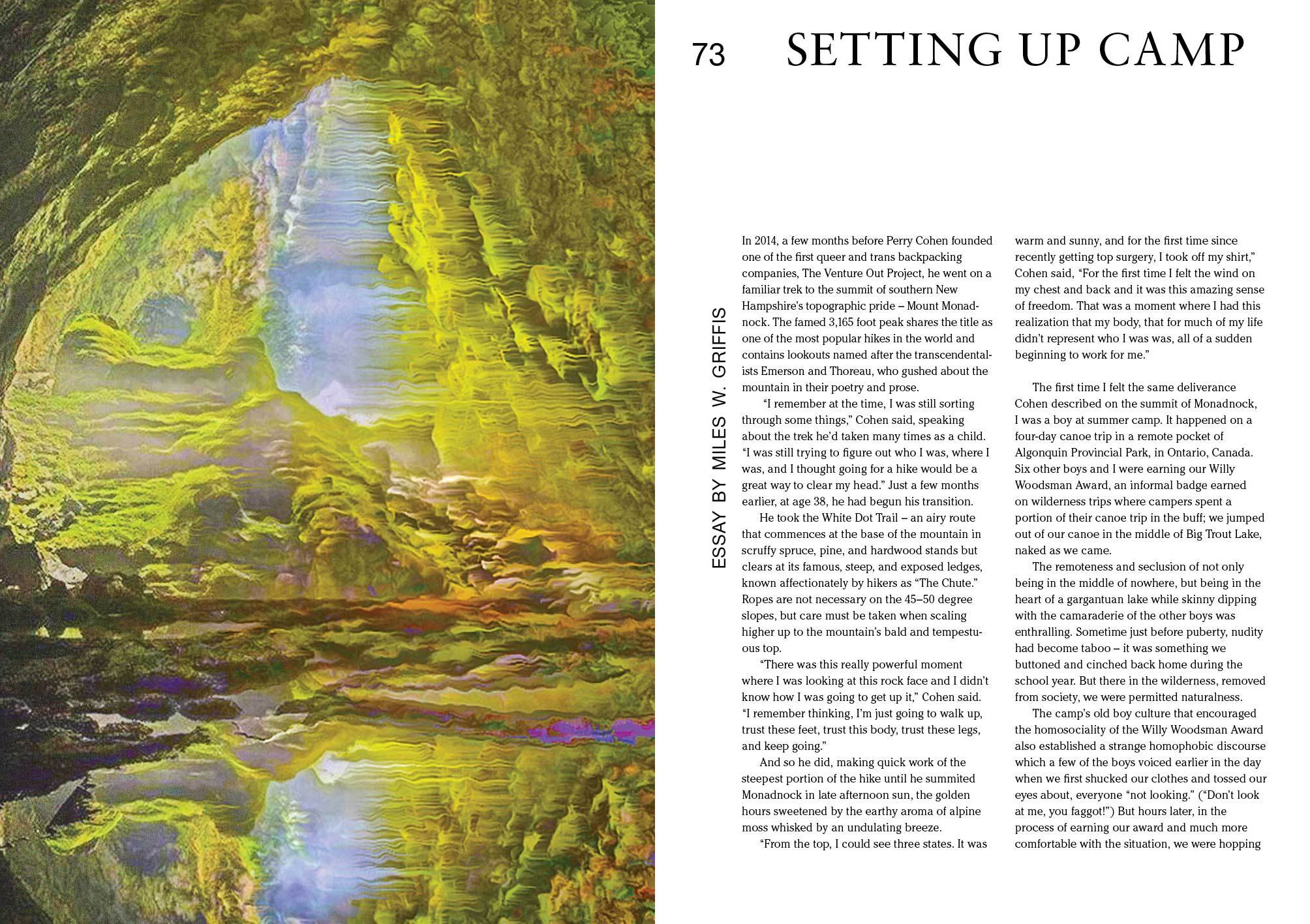 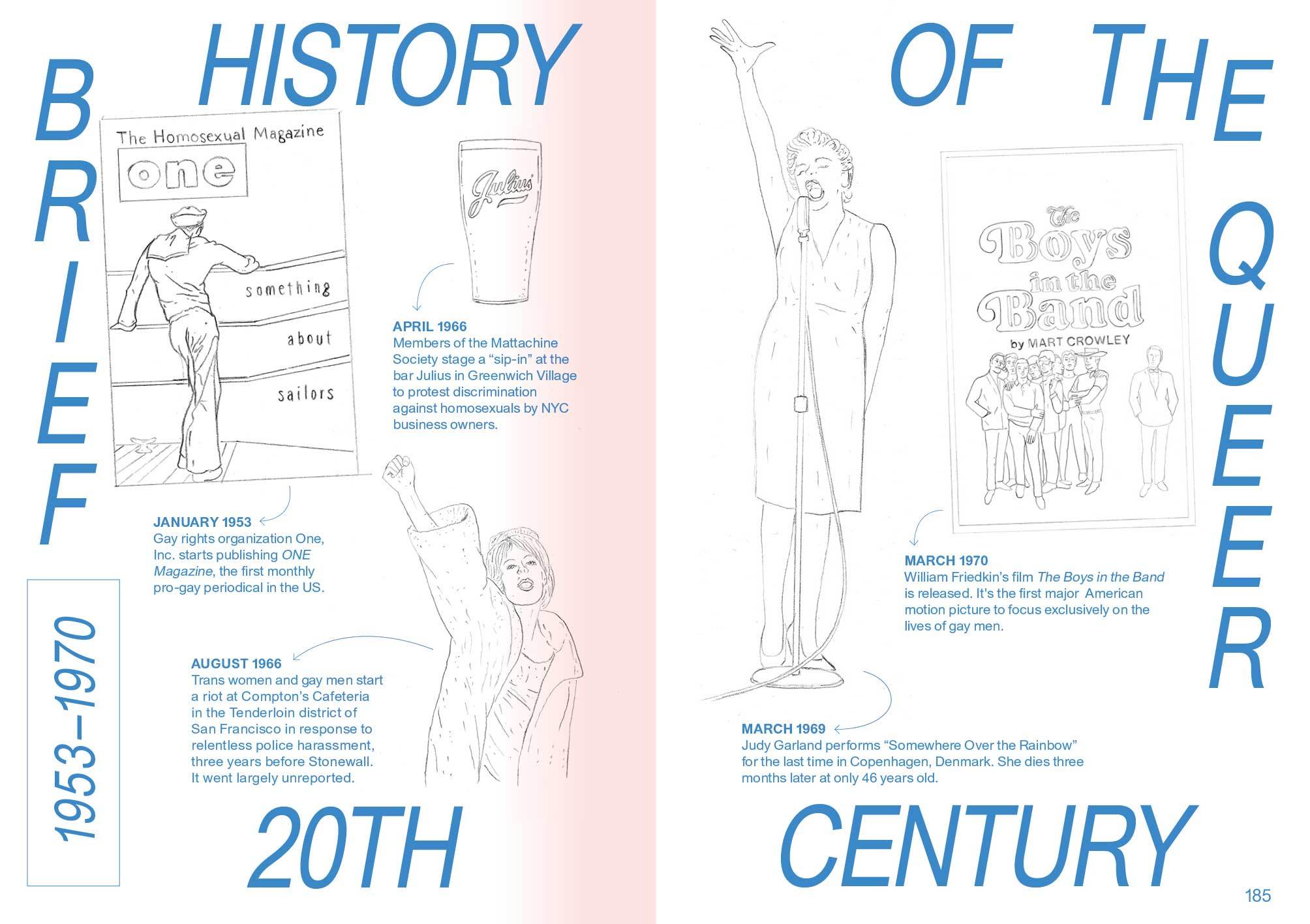 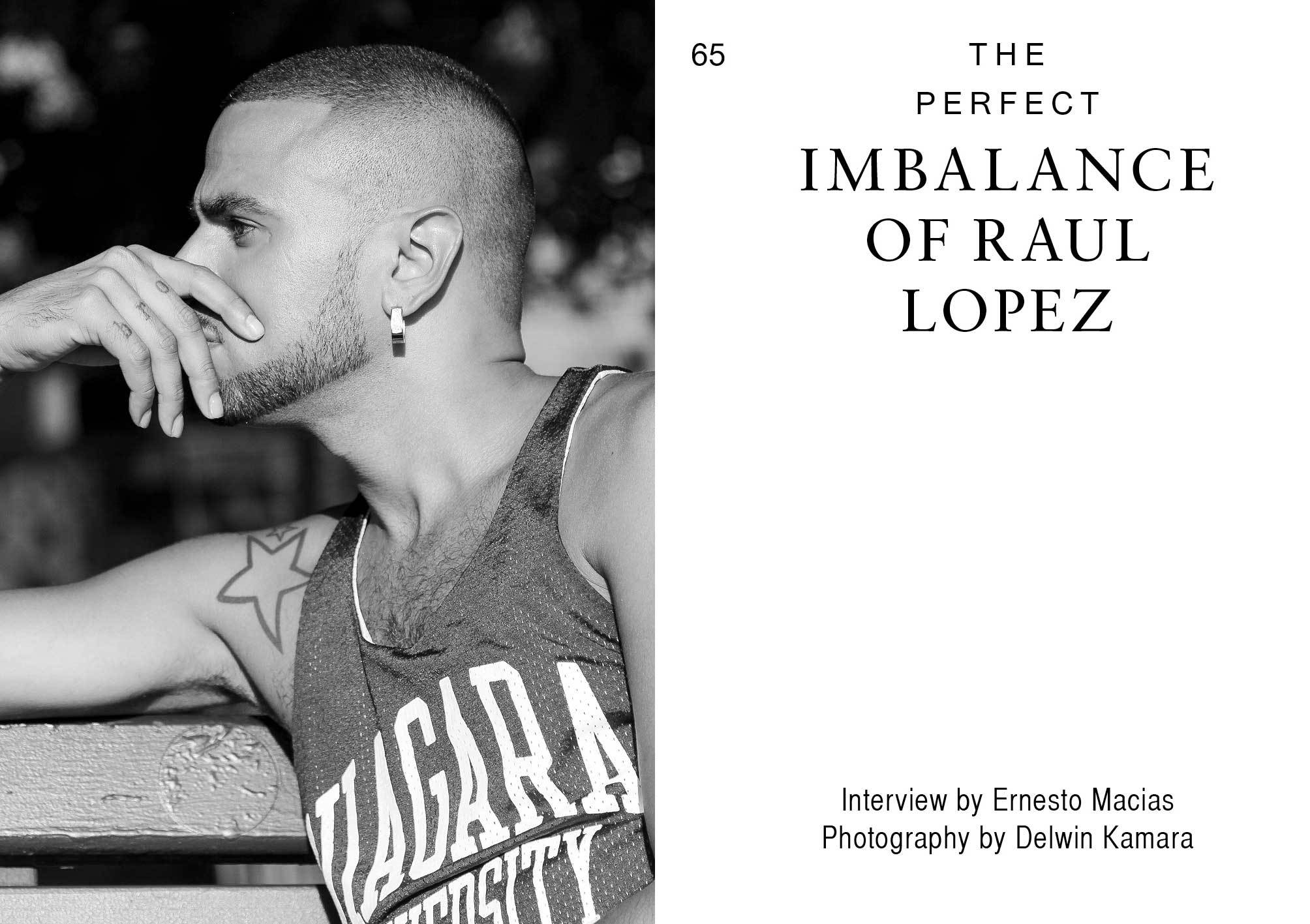 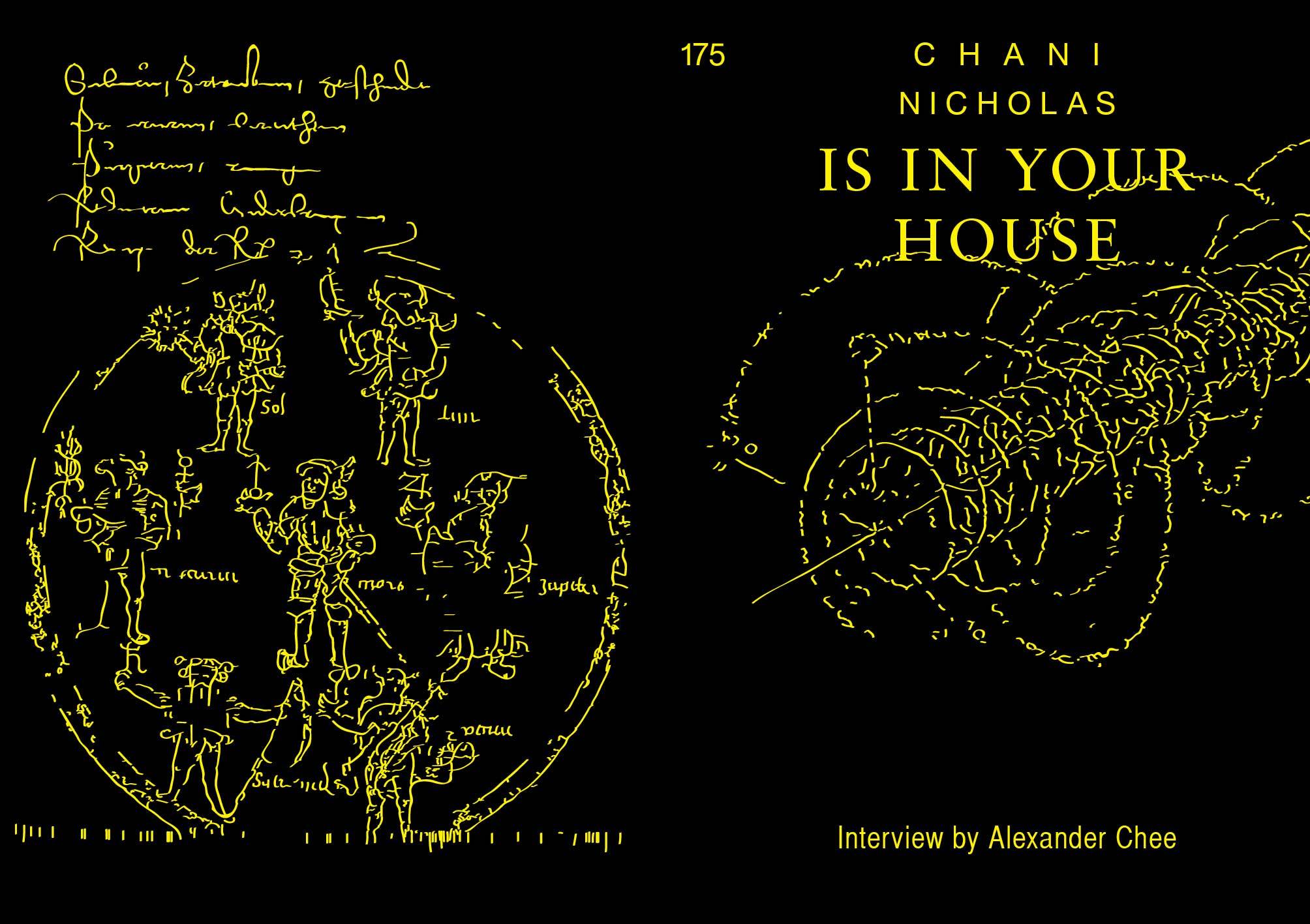 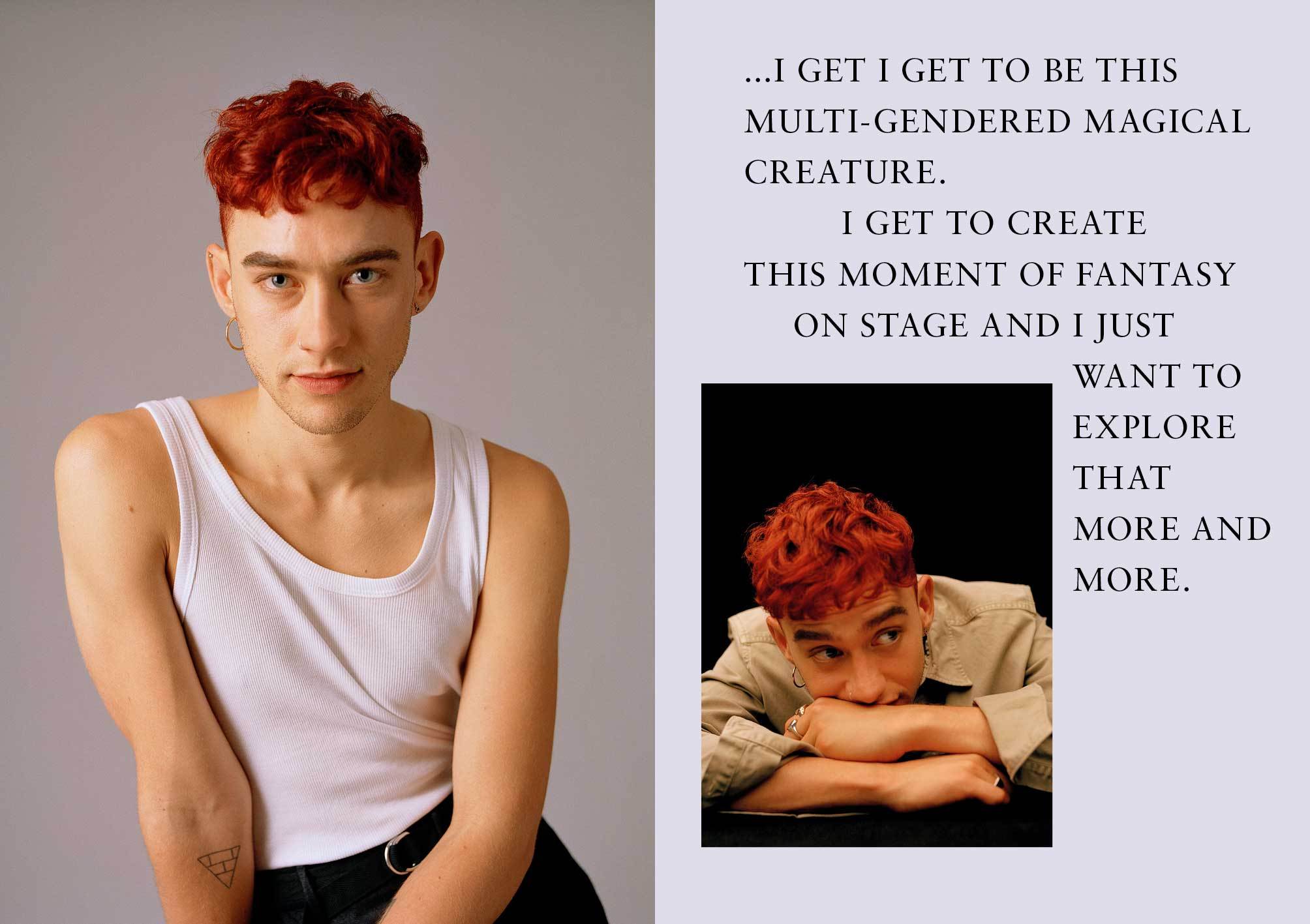 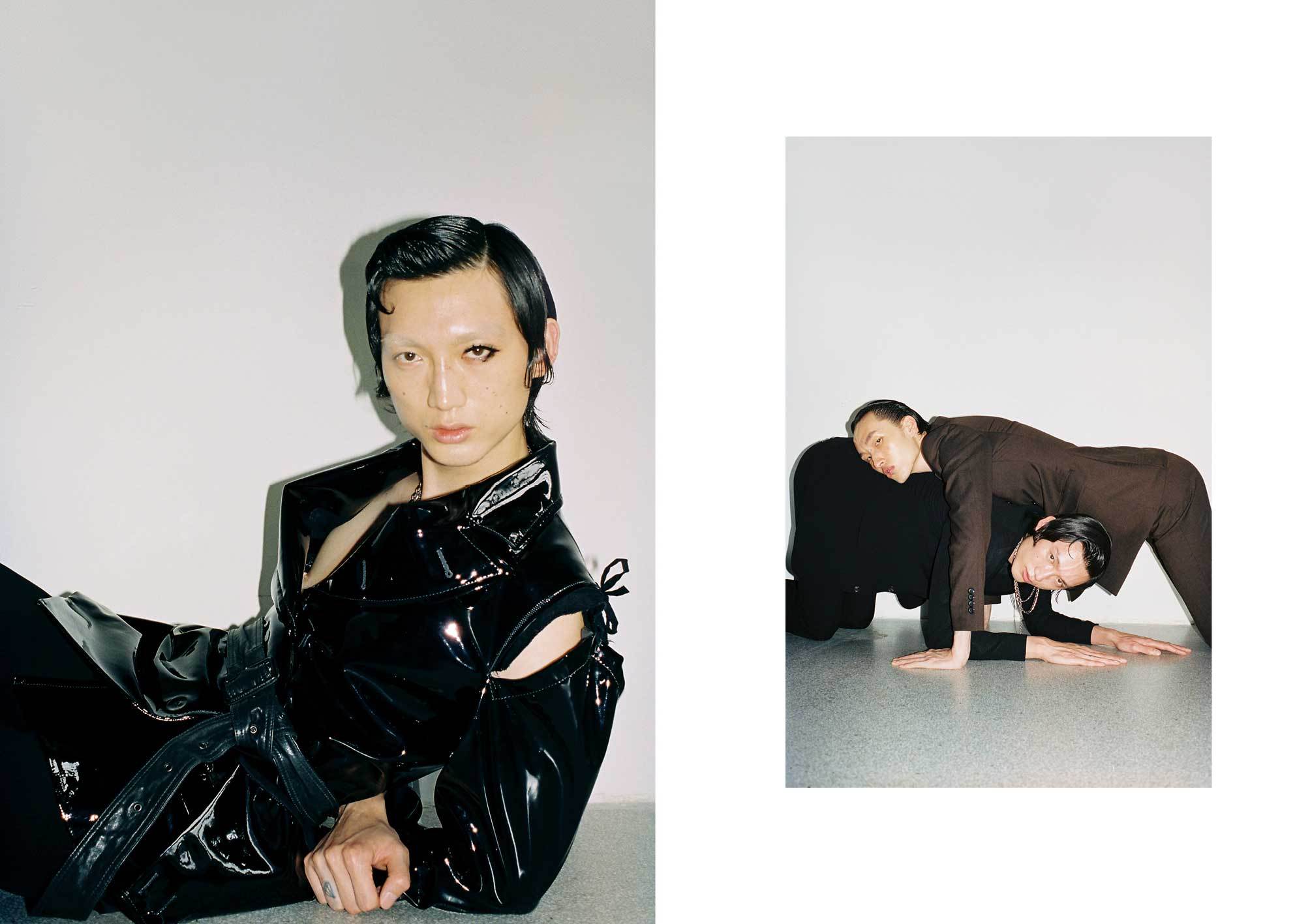 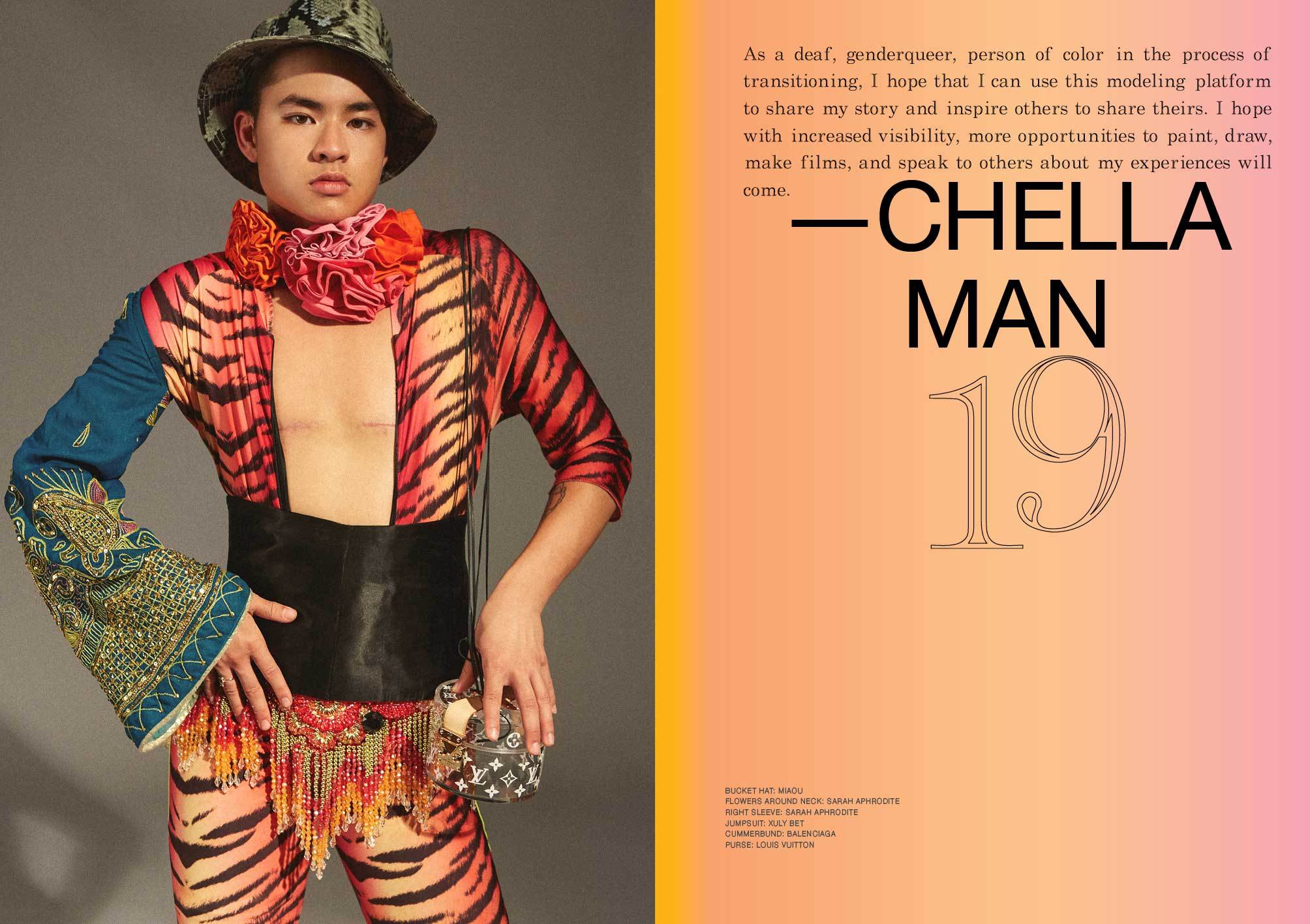 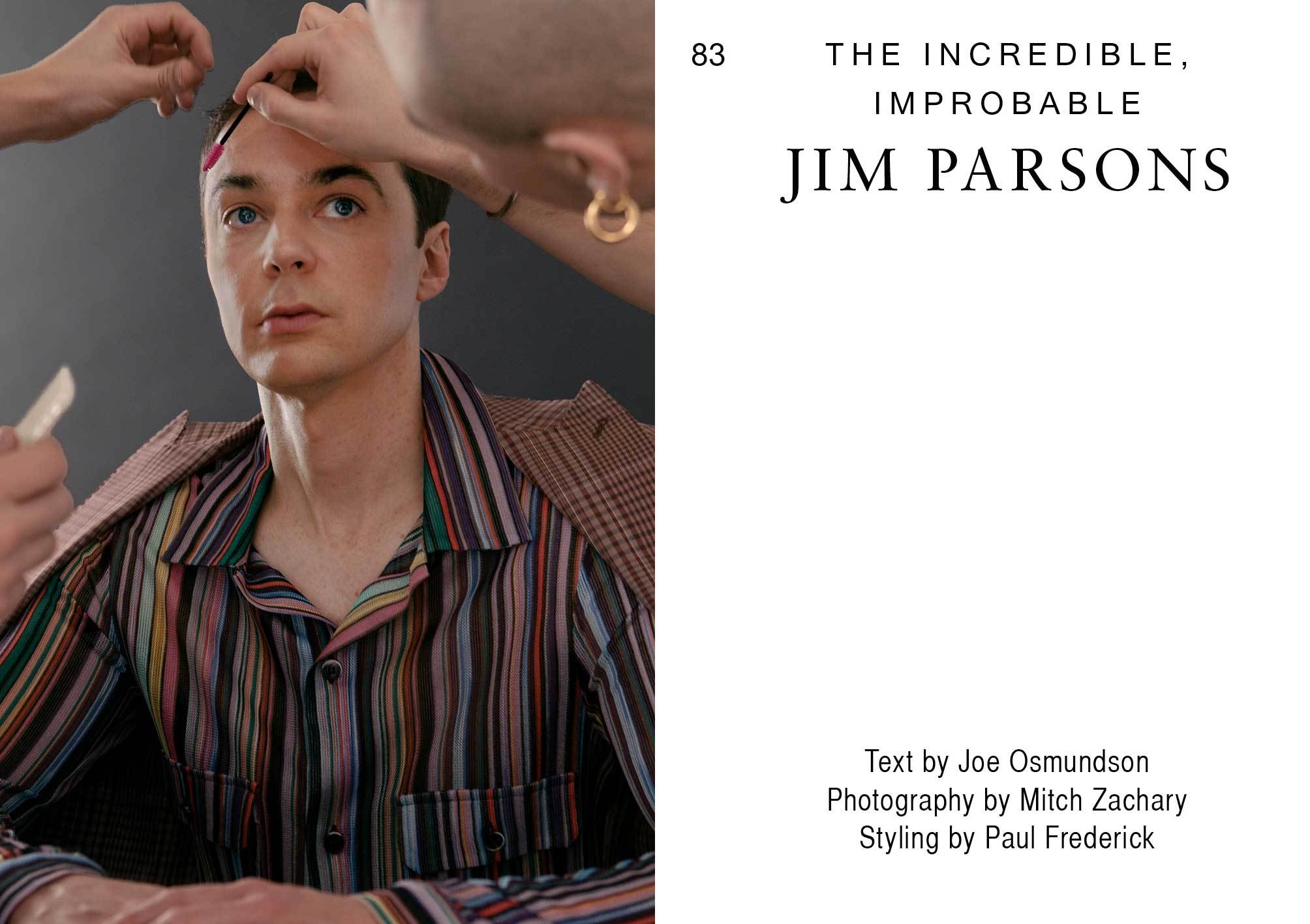 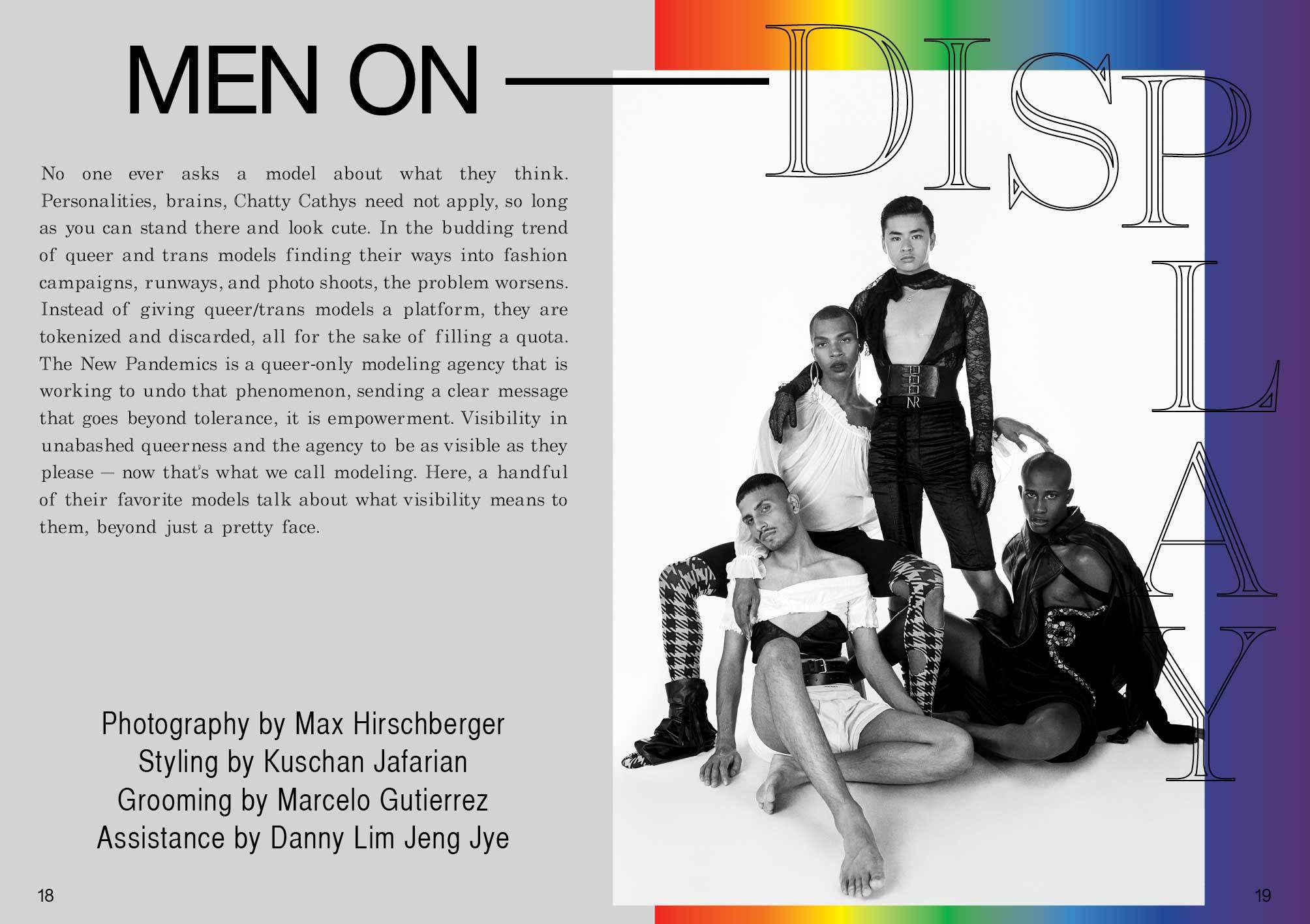 The magazine about men who date men announces its 10th issue will be its last. The issue stars Years & Years frontman, Olly Alexander on its cover, who, at the helm of his new album “Palo Santo” opens up about imagining and creating a queer future. Jim Parsons talks about perfecting his craft, hard work, and his motivations behind telling impactful queer stories. Most poignantly, the magazine also includes a conversation between Alexander Chee and Chani Nicholas about her relationship to astrology and studying the roots of her teachings.

The final, 10th issue signals the title’s self-evaluation — a nostalgic look at the past, present and future state of the queer media landscape.

Joining in this gaze into the future is rebellious fashion designer Raul Lopez (from the brand LUAR ) who questions heteronormative understandings of gender and reflects on the process of creating clothes that tell a story.

Then there are those which comment on the future, by way of looking at the past, like Jacob Tobia’s harrowing tale of navigating the gay world as a genderqueer person, Savage Grace and Swoon screenwriter/director Tom Kalin’s telling of resistance through the years, or Tom Capelonga’s survey of queer pop culture in the 20th century.

Finally, as if that wasn’t enough, Hello Mr. 10 also unveils the product its second magazine-in-residence— Dyke Queen –which focuses on queer women and their exploration of identity. Publishing the zine alongside its next issue solidifies Hello Mr. ’s long time goals—not only of nurturing young queer writers, editors and creators—but also strengthening the position of the LGBTQ+ perspective in publishing, and the media at large.

“From the start, Hello Mr. was a space to understand each other better through a deeper understanding of ourselves.” Fitzgibbon explains. “But I was determined to create something bigger than that. And with the support and validation from this community, we built a platform to showcase new stories on a global stage. In six years, we shipped nearly 65,000 magazines around the globe, amplifying the voices of over 500 contributing artists, writers, and photographers. This exposure to possibility and of new discoveries has always been the magic of Hello Mr.”

“We’ve seen the future and it’s queer as hell.”