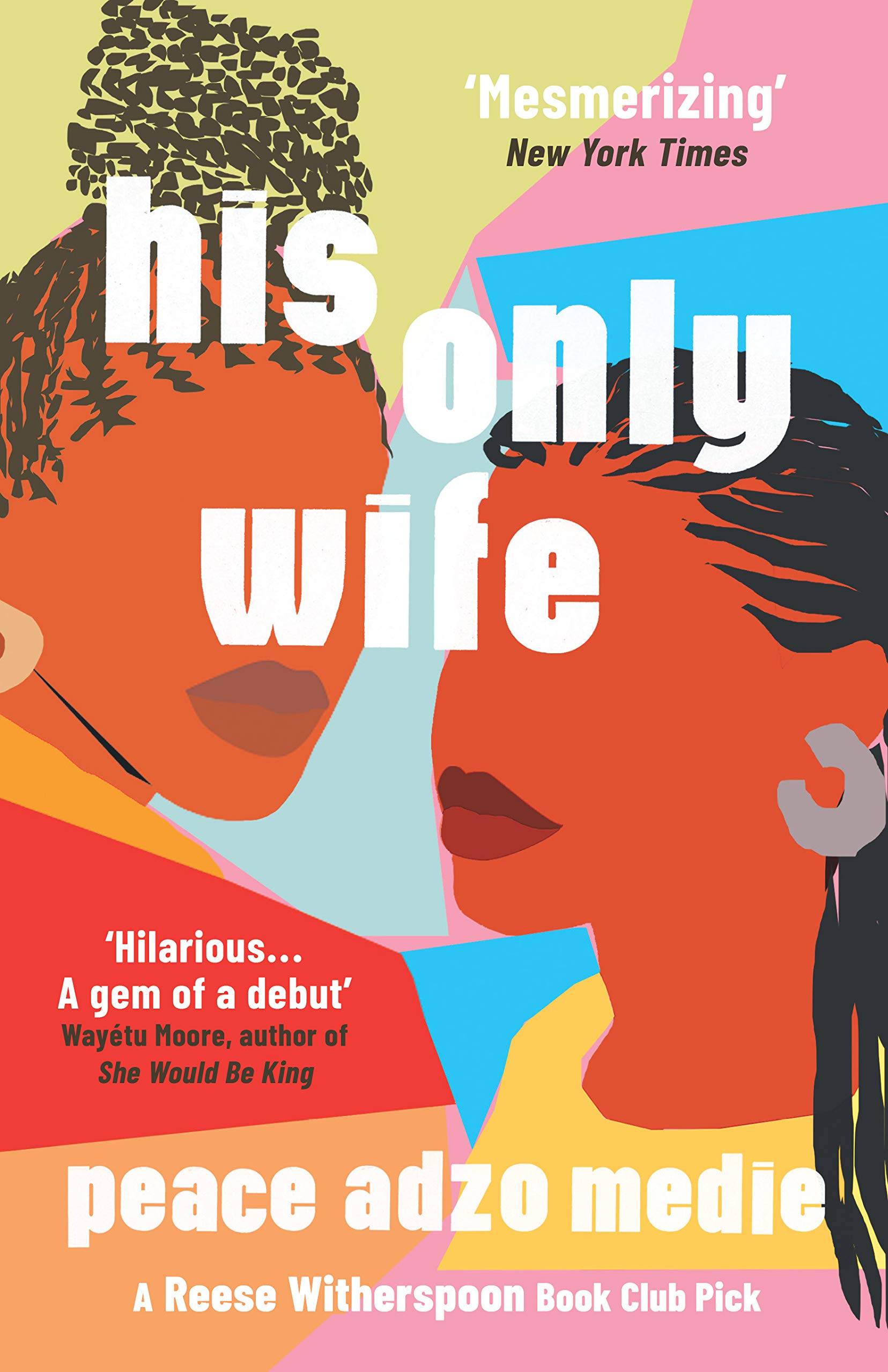 In one of the most talked about and hilarious debuts of the year, Afi Tekple, a bright young seamstress from a small town in Ghana, is convinced by her family to marry a man she has never met.

Elikem Ganyo is a wealthy businessman whose family has chosen Afi in the hope that she will distract him from a relationship with another woman they think is inappropriate.

The fact that she doesn’t know Elikem seems a small price to pay for a marriage that offers her family financial security and provides the key to a lifestyle she has always wanted. But when Afi arrives in Accra, Ghana’s gleaming capital, she realises her fairy-tale ending might not be all she had hoped for…

His Only Wife is a life-affirming, must-read novel about a young woman’s search for independence in a man’s world, and the rules she just might have to break along the way.