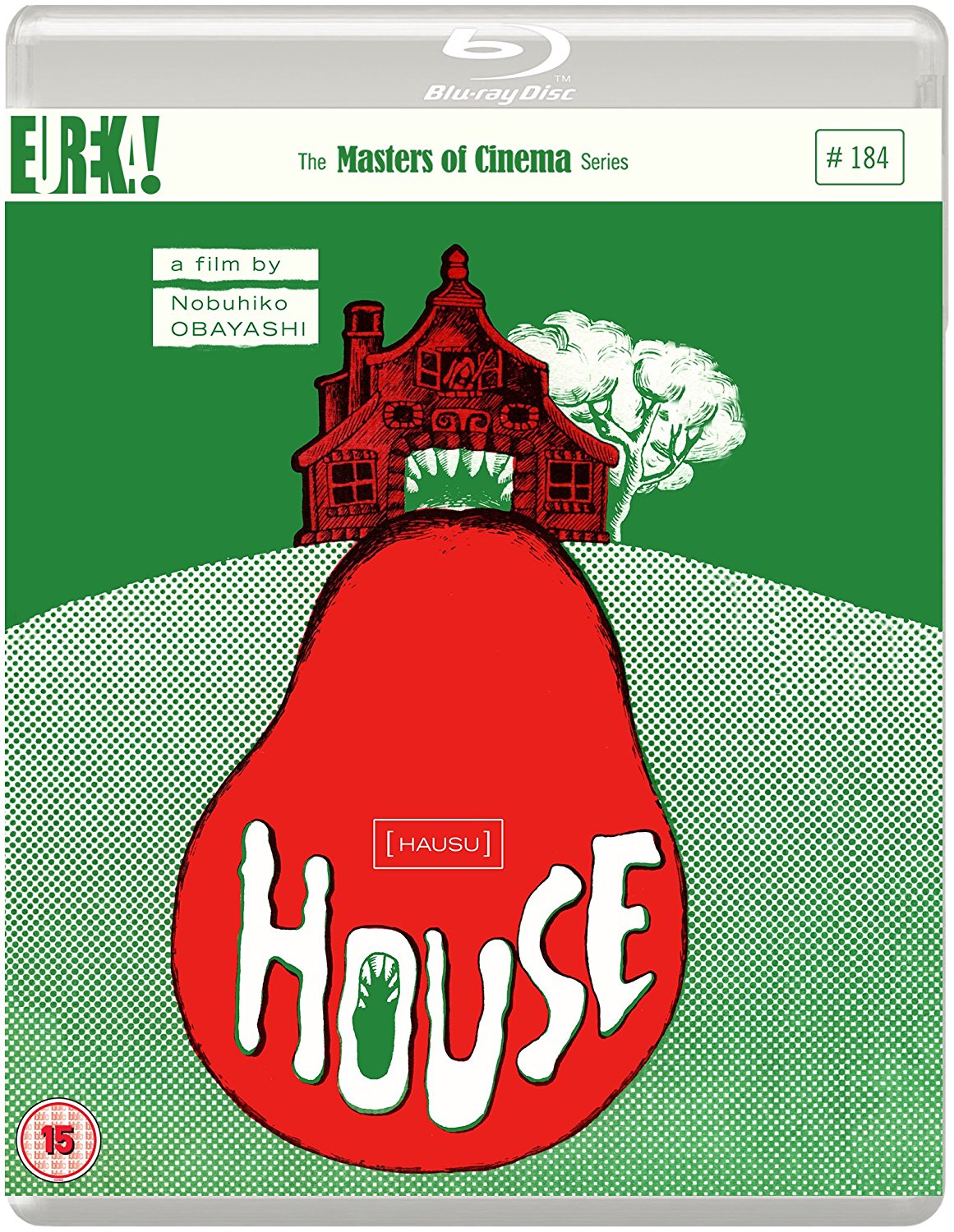 Upset by her widowed father s plans to remarry, Angel sets off with six of her schoolgirl friends in tow for a summer getaway at her aunt s isolated mansion. In this house of dormant secrets, long-held emotional traumas have terrifyingly physical embodiments and the girls must use their individual talents if any are to survive.

A rollercoaster ride without brakes, House is by turns hilarious, sinister, and unexpectedly lyrical, with ceaseless cinematic invention and a satirical, full-blooded approach to the horror genre. A gigantic smash on its original release in Japan, The Masters of Cinema Series is proud to present the film on Blu-ray for the first time in the UK.