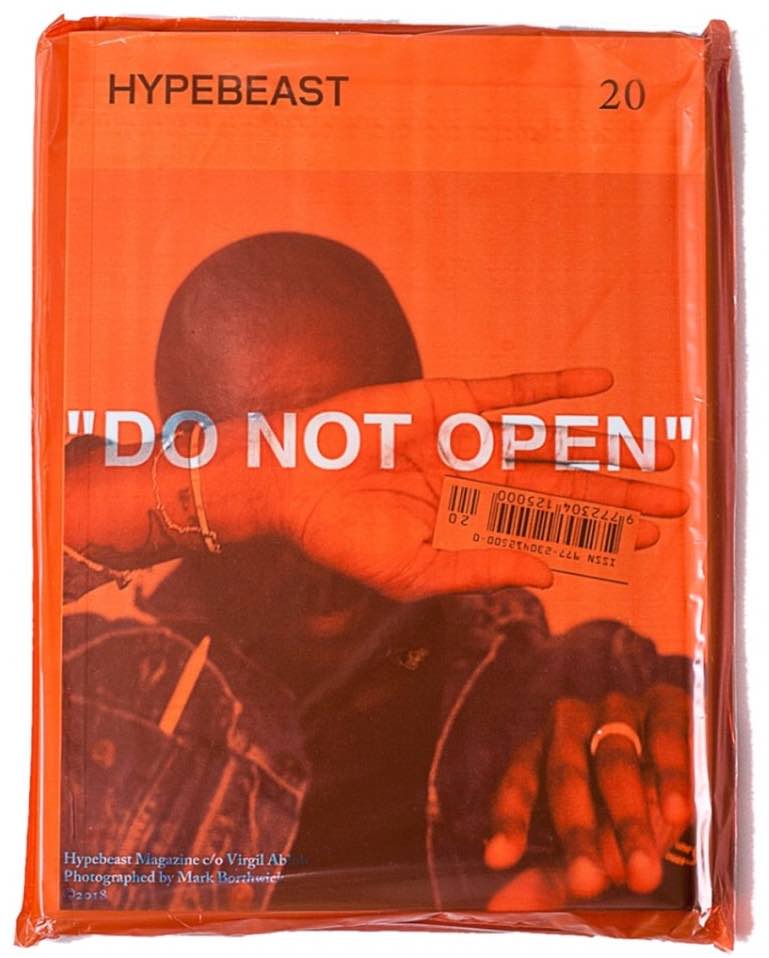 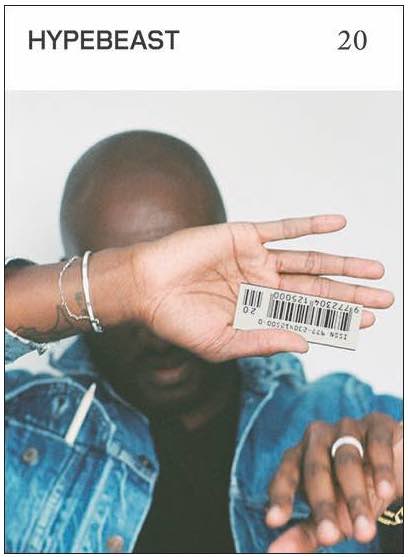 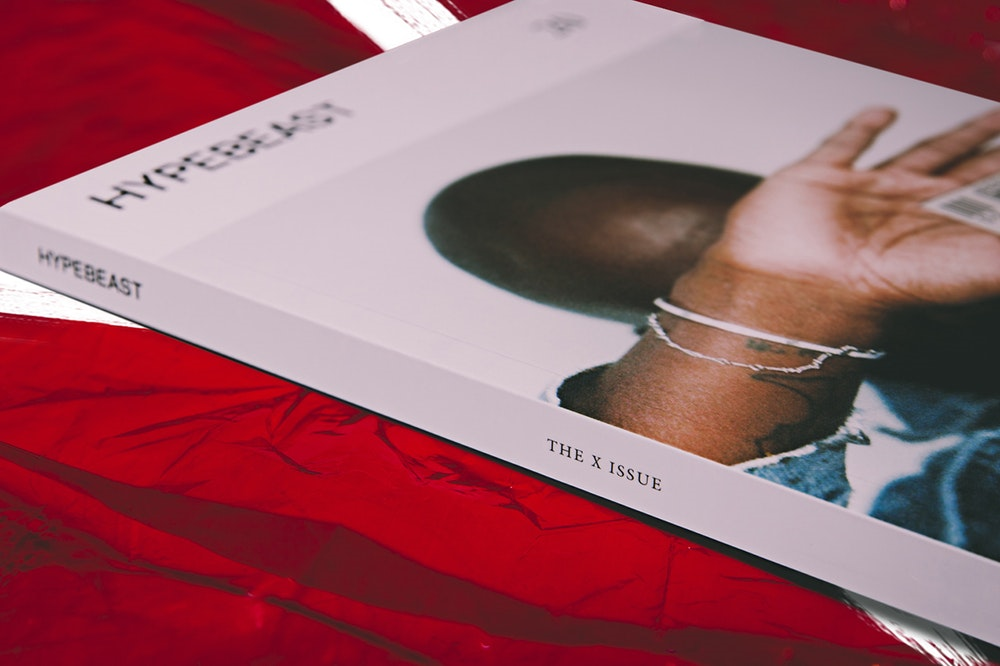 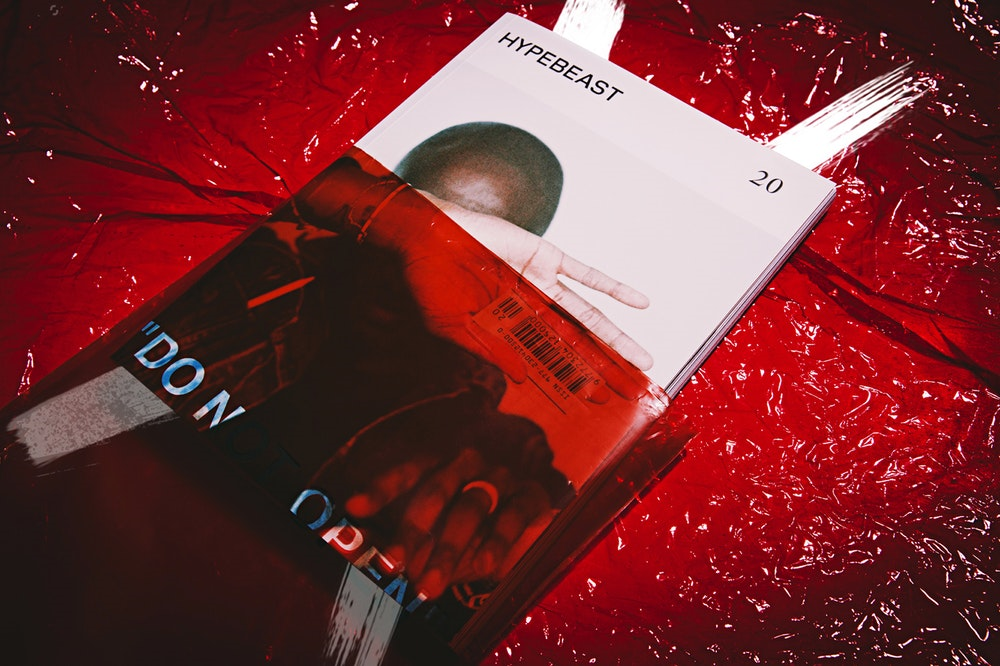 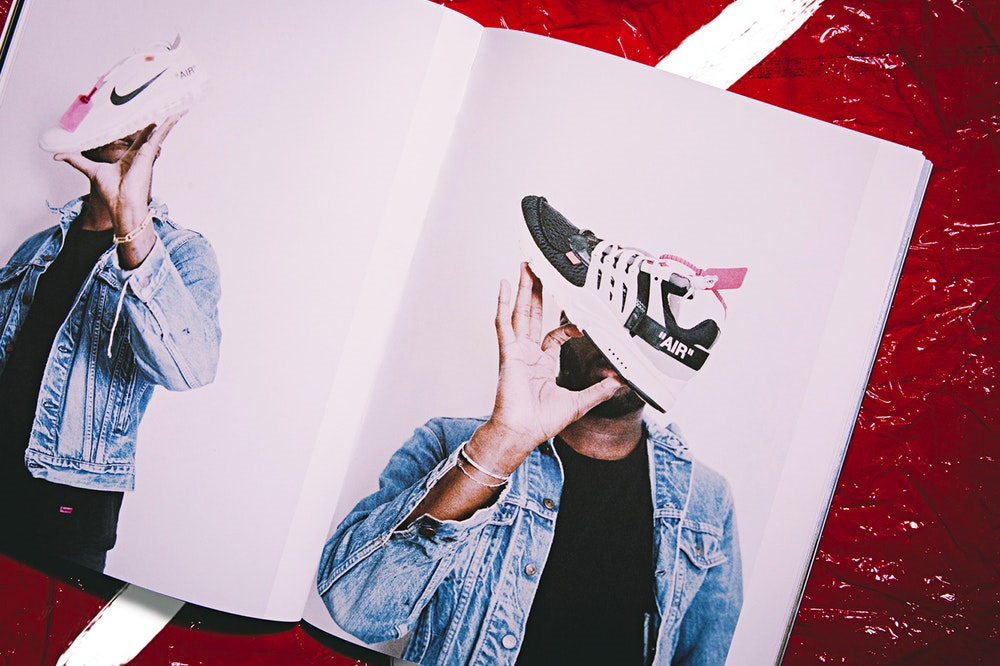 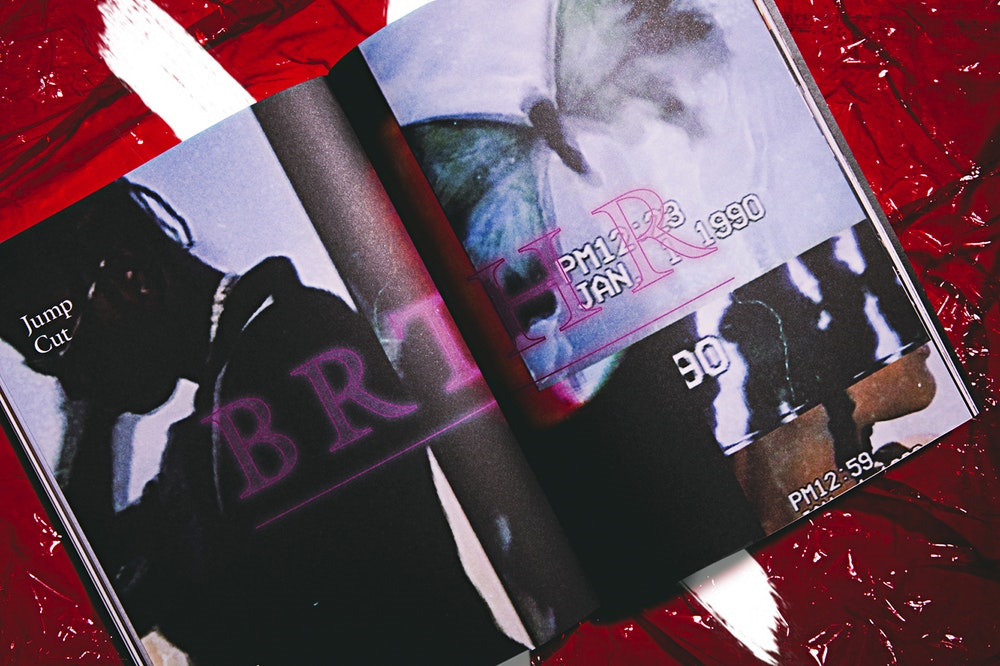 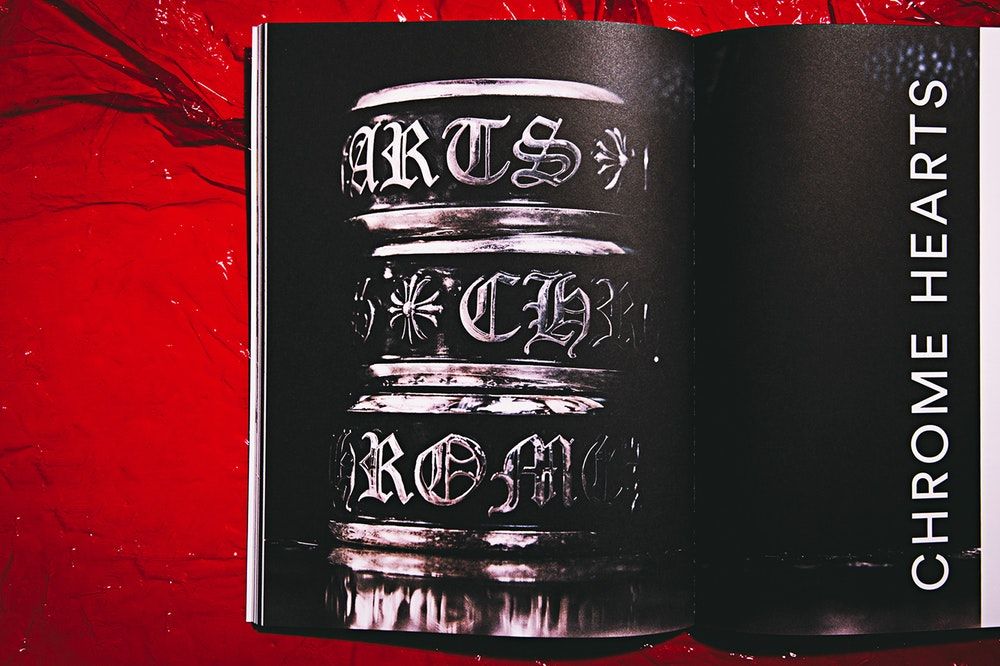 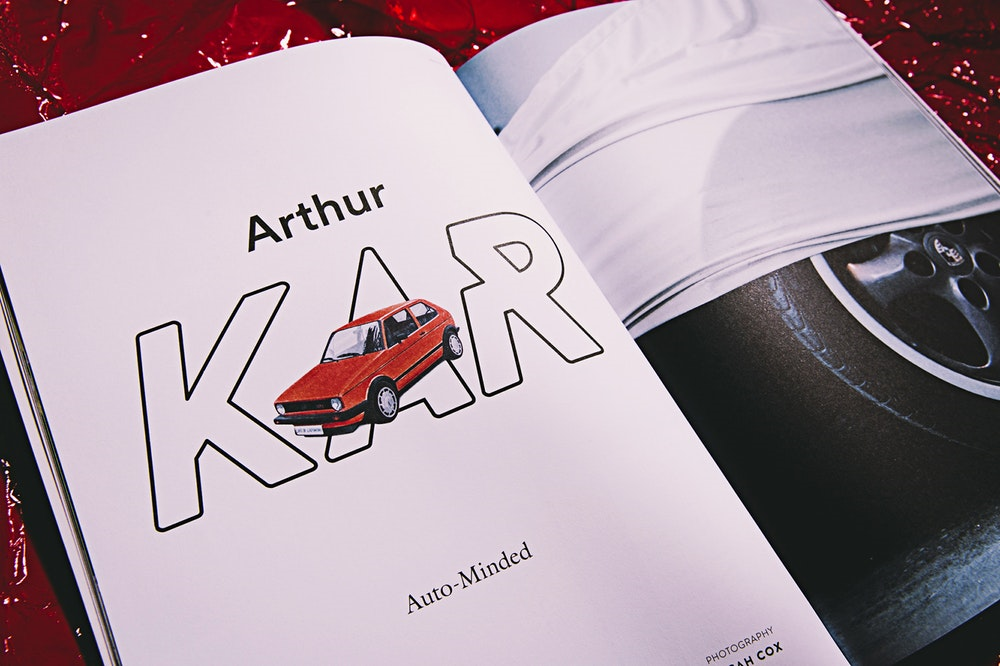 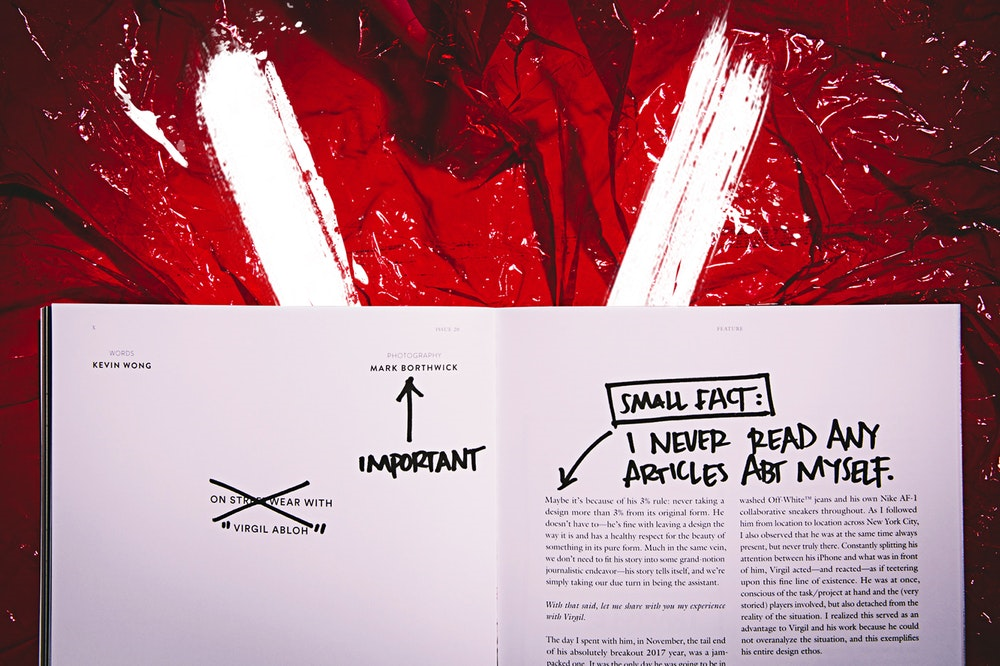 Due to high demand and limited stock we only accept orders for 2 copies of this item.

Charisma is a trait that’s hard to place and harder to describe, yet so universal that its presence is instantaneously recognized. Whether we conceive it as an unknown “x” variable or simply sum up our ignorance with a flippant “je ne sais quoi,” this elusive benchmark is a crucial undercurrent within entertainment, popular culture and even our own social circles.

Marking a milestone 20th edition of Hypebeast,  The X Issue, with the unknown “x” variable in mind, features the foremost figure of today — Off-White™ leading man Virgil Abloh – as our cover story. Inside the magazine, we spend a day with Abloh discussing streetwear and its manifestation as a cultural movement and creative work. Additionally, Mark Borthwick — the inimitable photographer responsible for Balenciaga and Helmut Lang campaigns– contributes an exclusive visual diary, alongside shooting our cover feature.

We also visit Arthur Kar, who takes us on a tour of the automobiles in his life: the ones parked in his garage, emblazoned on his T-shirts and forever in his memories. Along the way: we speak to BRTHR, the duo entrusted with conceptualizing music videos for artists such as Travis Scott and The Weeknd, while Chrome Hearts founder Richard Stark discusses the benefits of not being in the fashion industry. Meanwhile, spirituality takes a material turn with Advisory Board Crystals, who speak to us about the difference between making clothes and having a label.