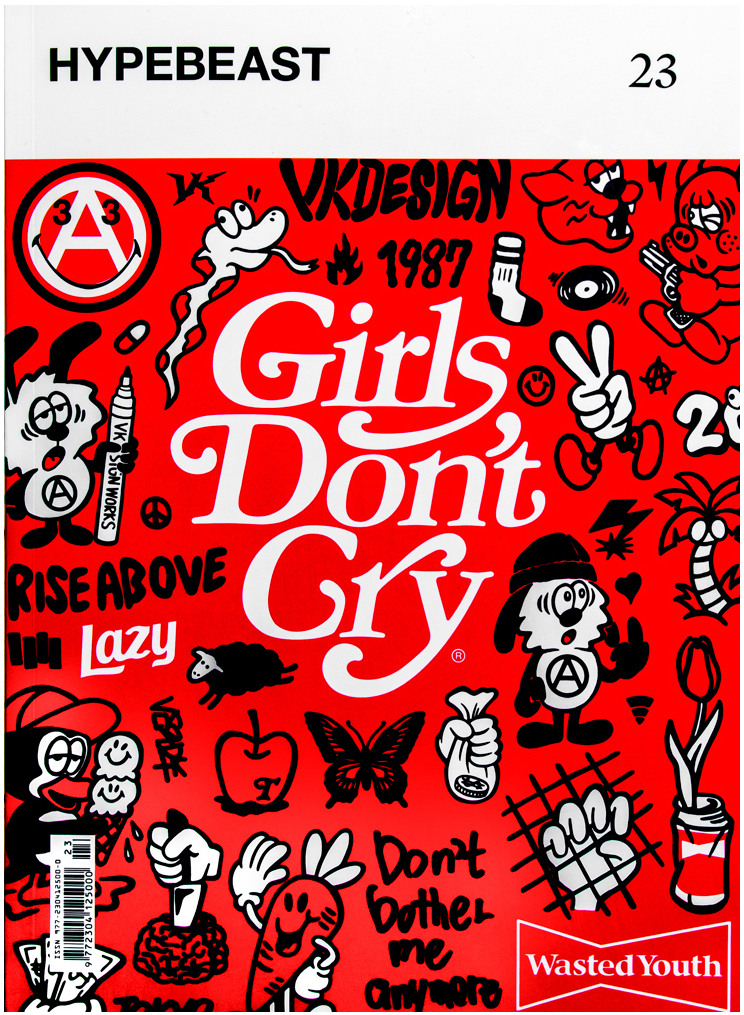 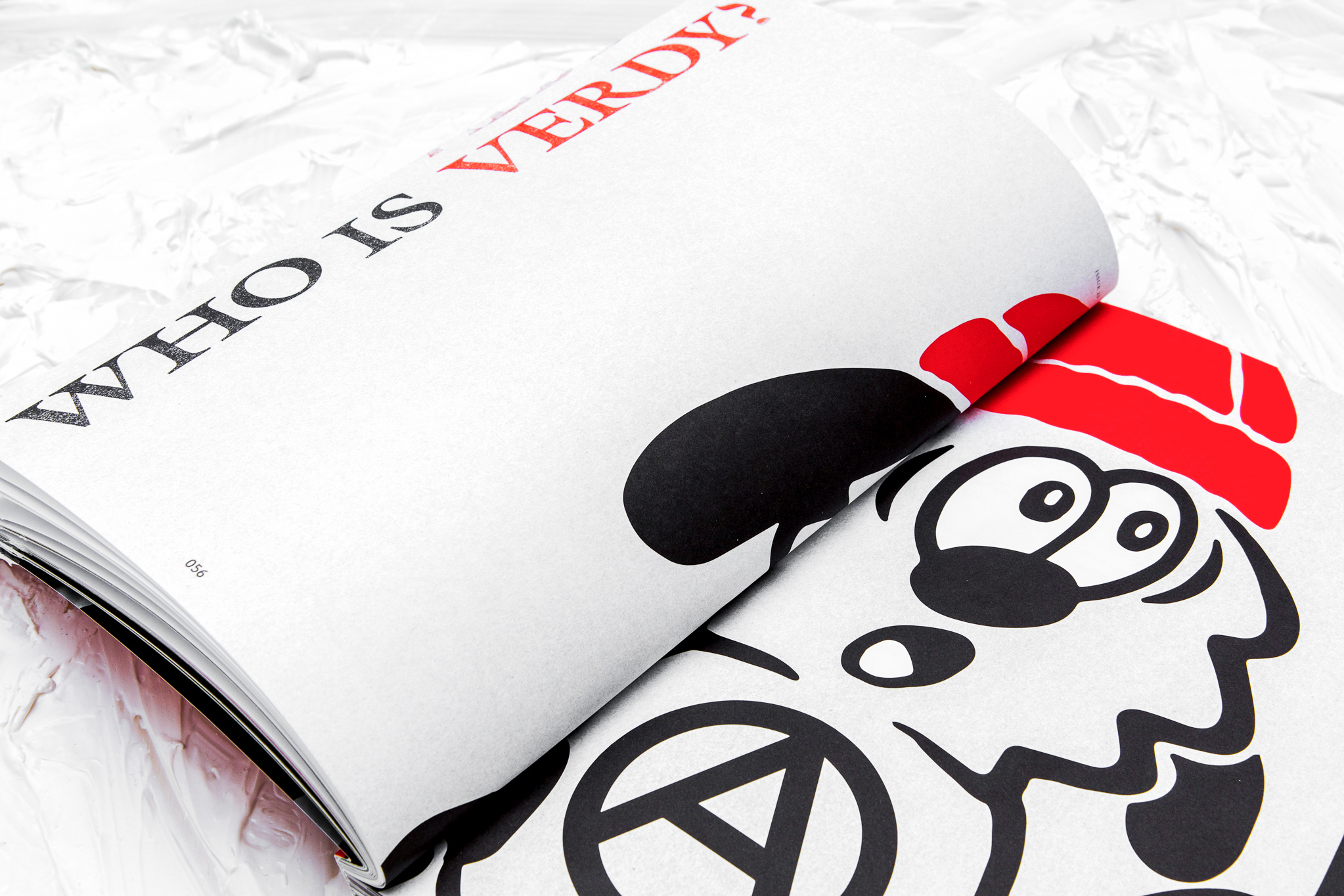 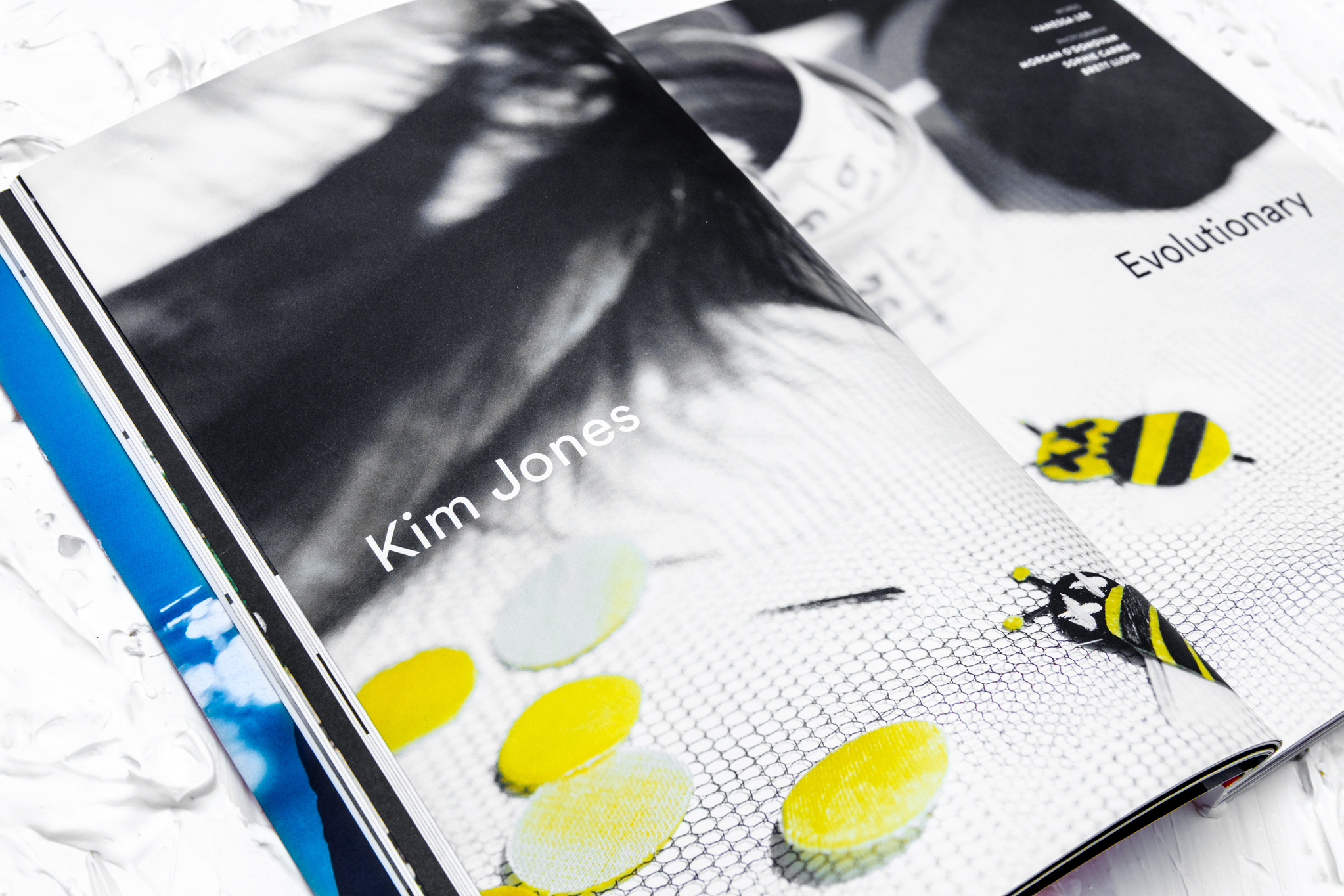 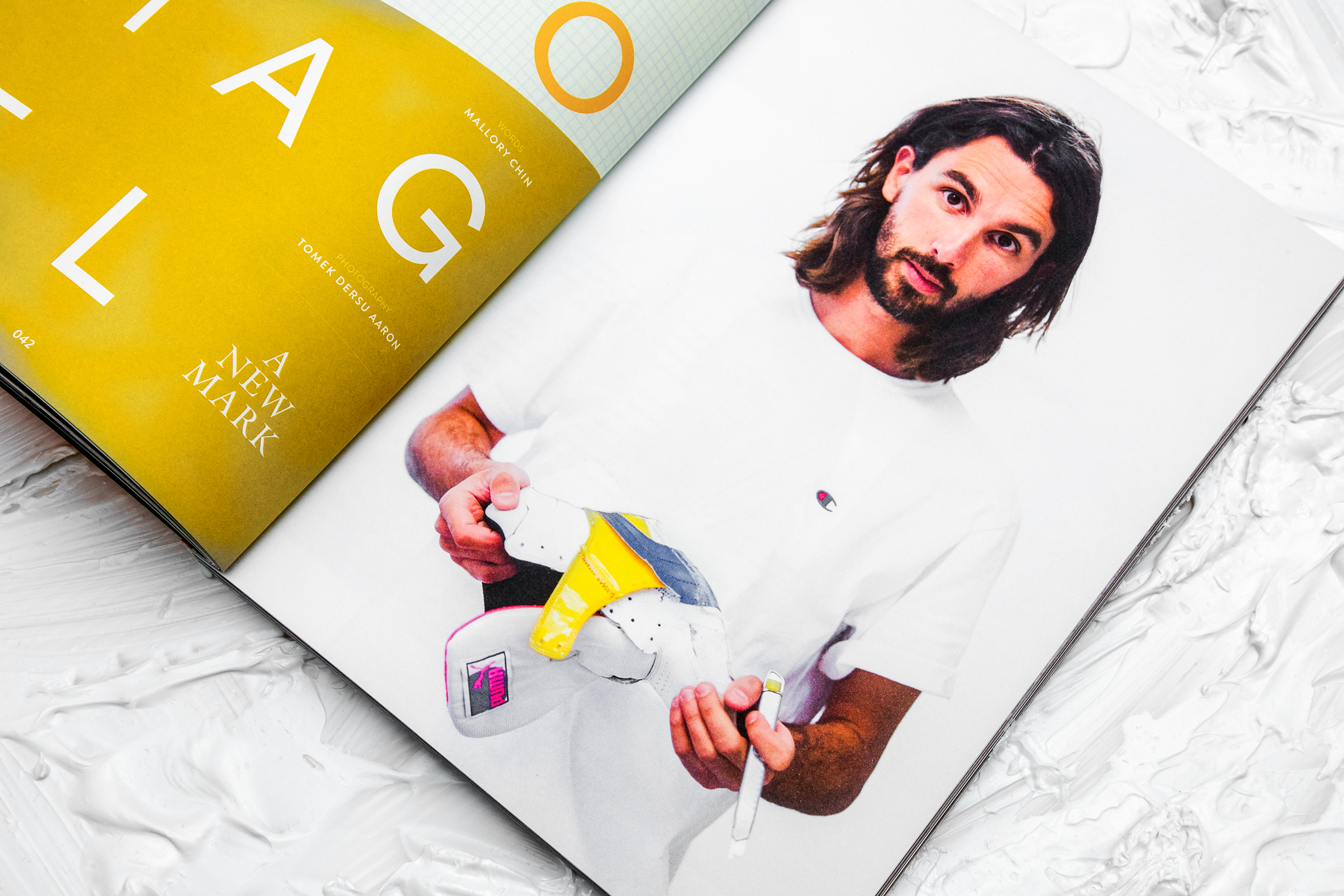 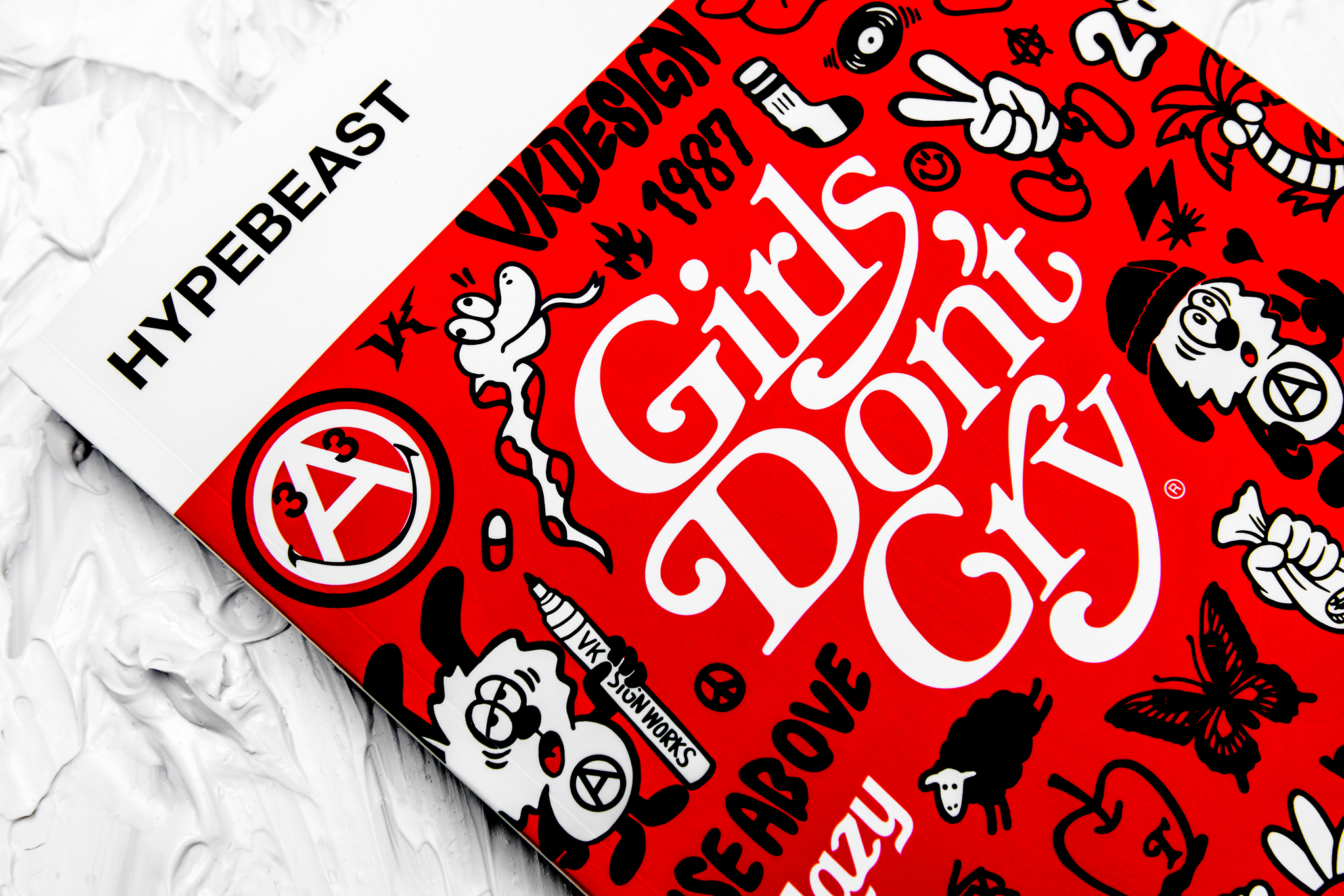 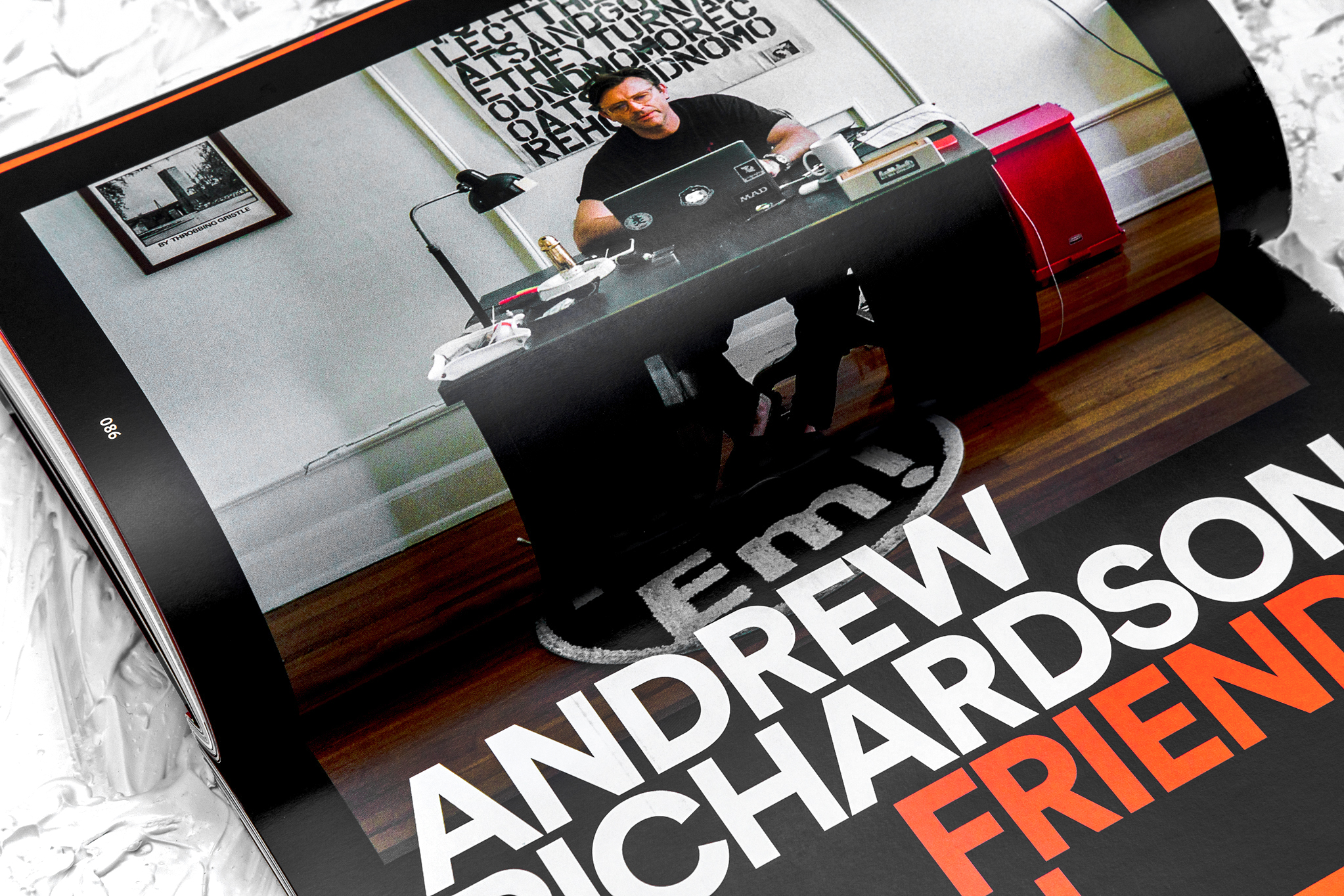 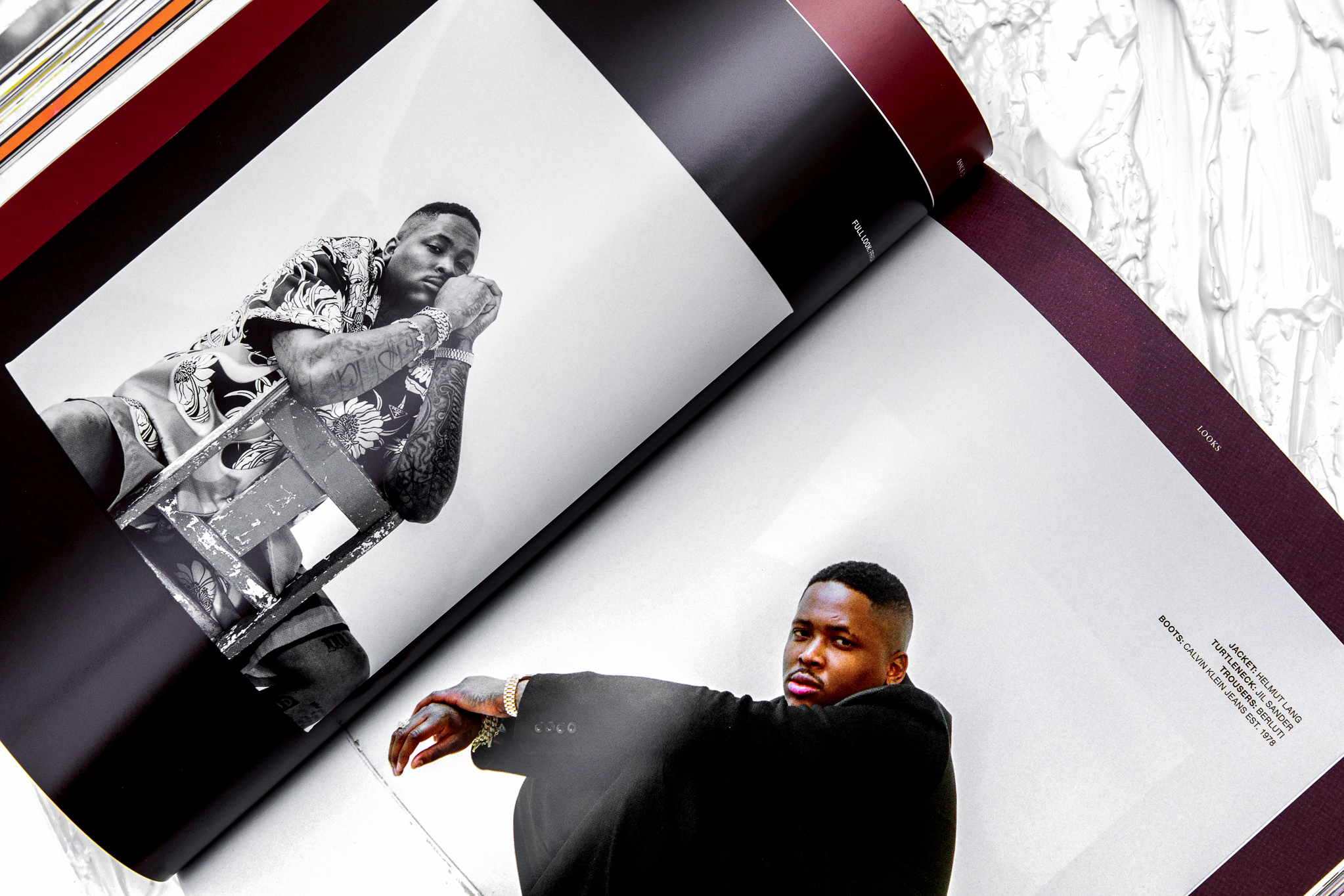 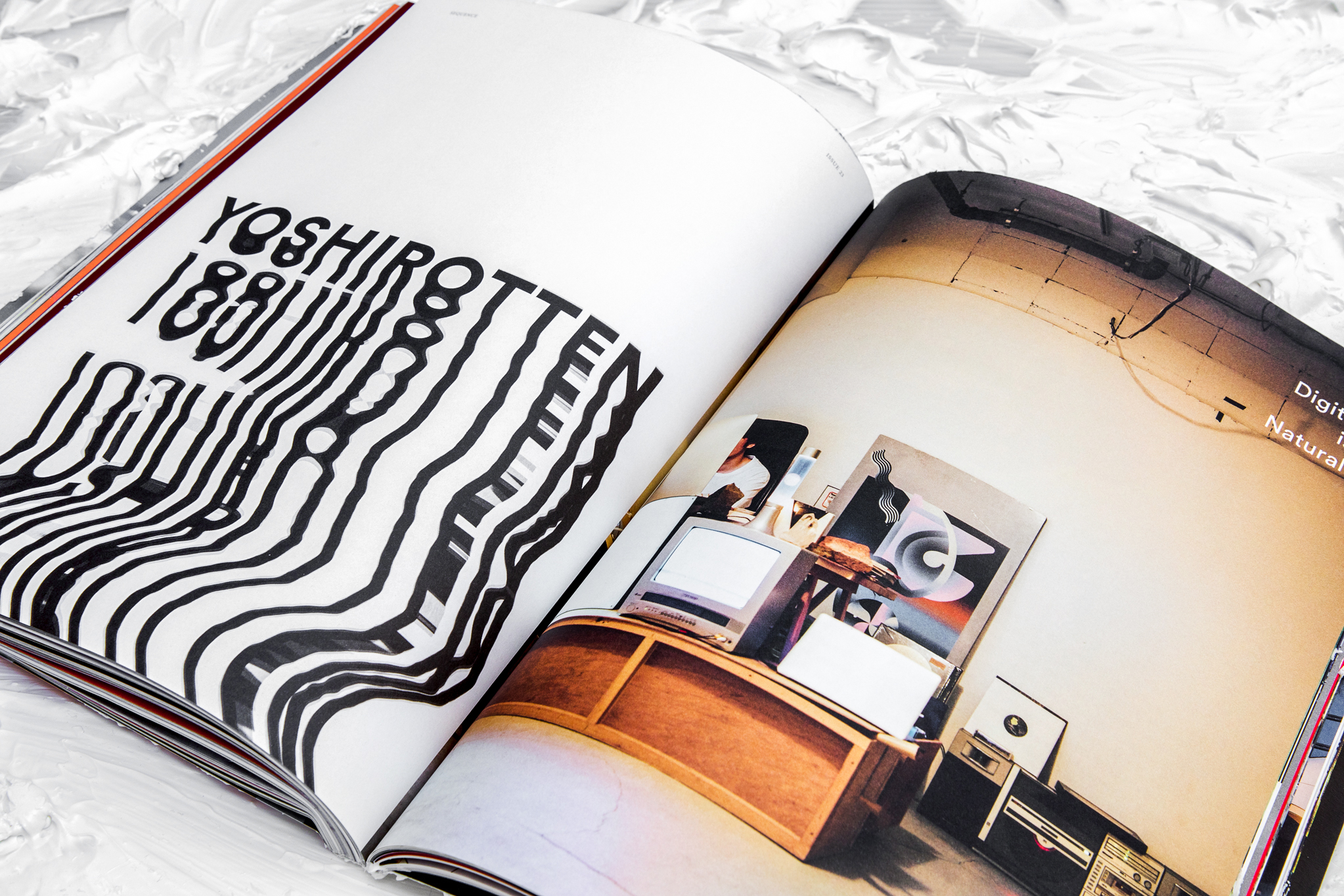 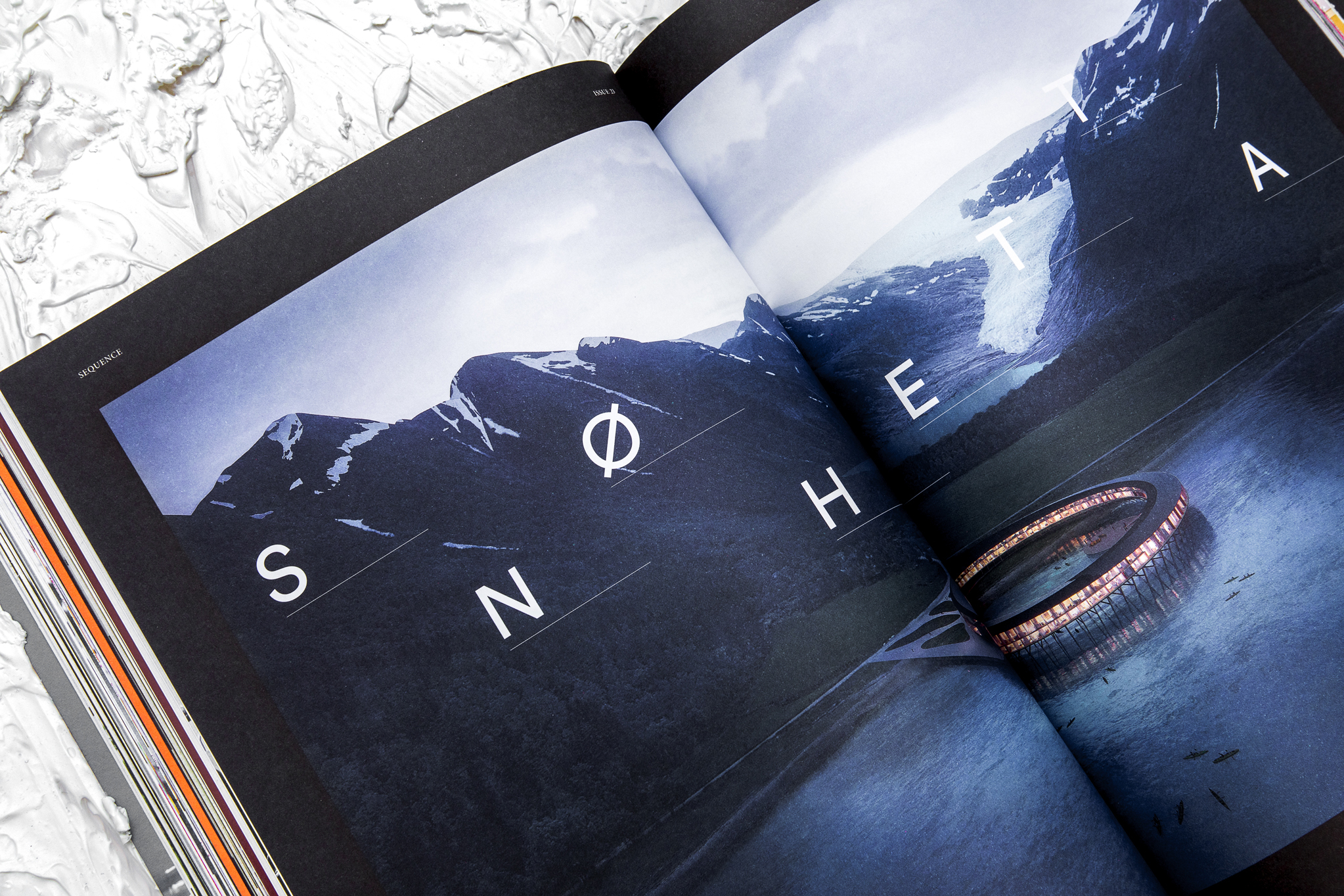 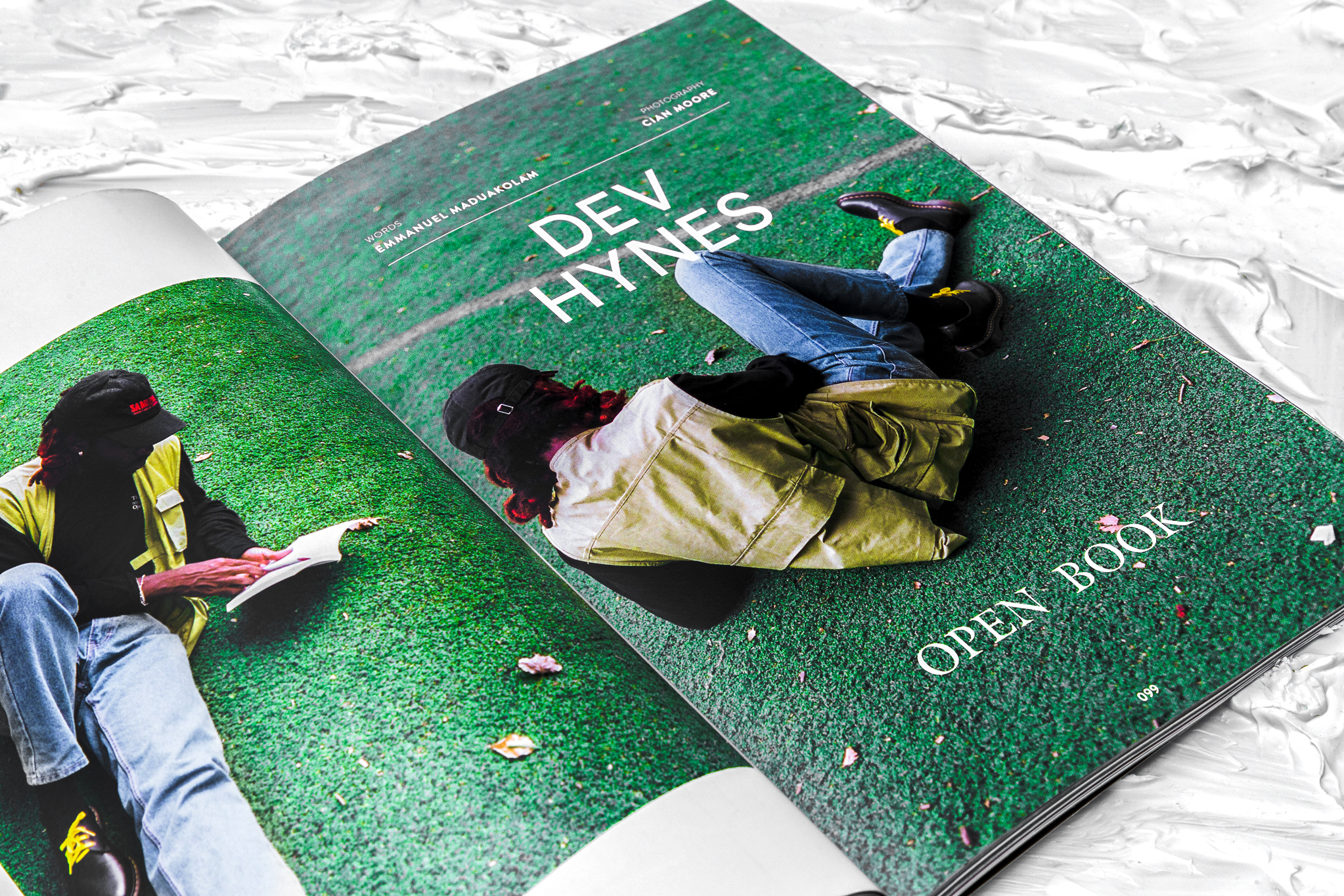 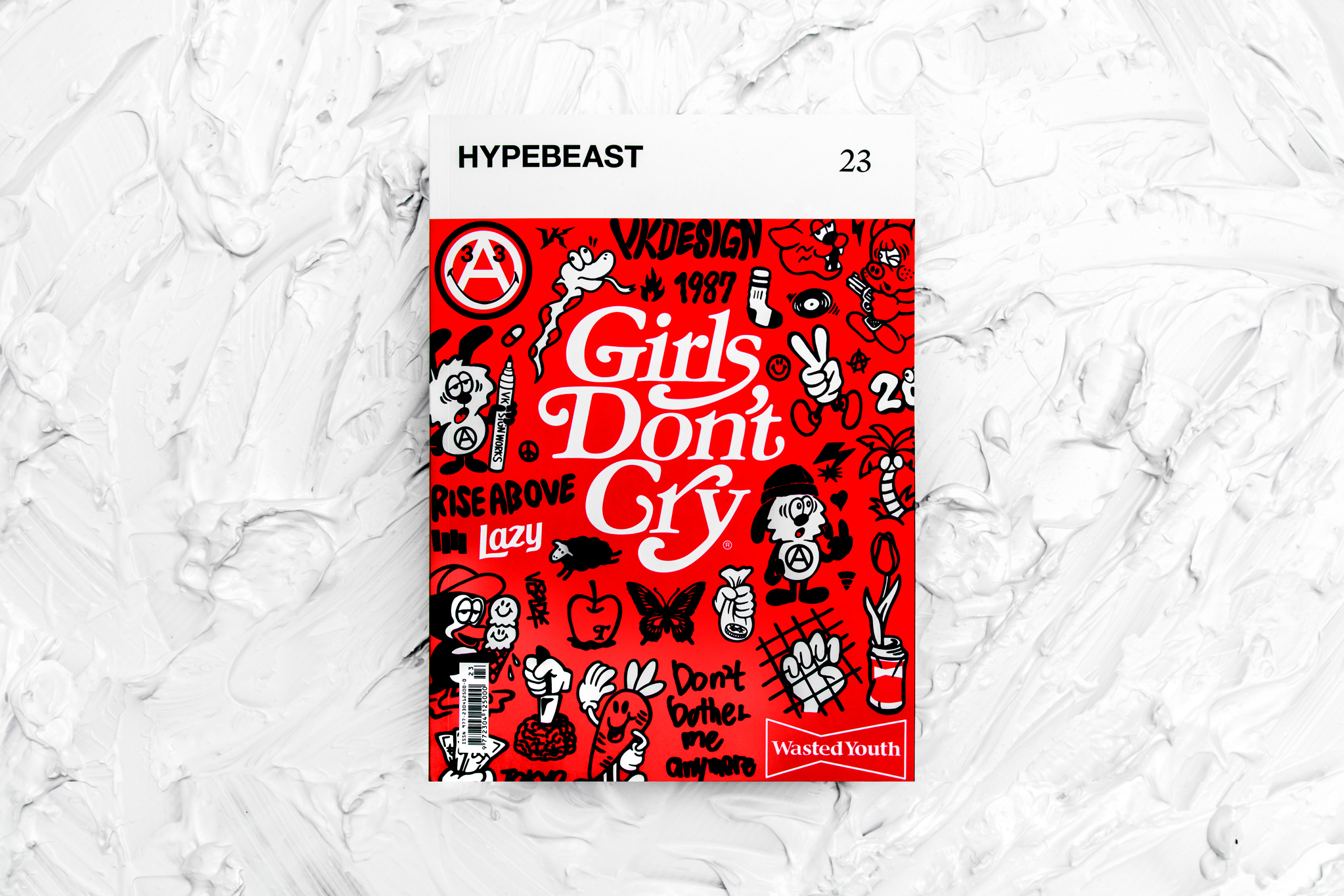 Contrary to its name, the 23rd edition of HYPEBEAST Magazine isn’t exactly about sequences. We originally set out to learn about the journeys of a few individuals who are enjoying blazingly successful careers, and were promptly reminded that something else lies beyond the linear progress we associate with hard work – more specifically, a host of murky decisions and the odd piece of luck, towed laboriously along the road to glory by a vague-yet-pressing instinct to do something that matters to us. The latest installment of HYPEBEAST Magazine Issue 23: The Sequence Issue is an unintentionally-ironic collection of missteps, triumphs and candor – stories from whom we assumed have it made proving that they too, often didn’t have things figured out.

Verdy, the leading man of Girls Don’t Cry and who designed an exclusive cover for us this issue, currently finds himself at the forefront of a label gaining traction at an exponential rate, yet his first product from Girls Don’t Cry wasn’t made for sale. Andrew Richardson tells us about his youth and the story behind Richardson Magazine’s beginnings in the late 90s, a risqué publication even within the context of today. We speak to Shane Gonzales about his label Midnight Studios and how he’s keeping punk alive and kicking.

Then we go into stories which examine with a meticulous lens, practices such as Dev Hynes’ – or Blood Orange’s – documentarian approach to music. Kim Jones, the undisputed father of luxury sportswear, speaks to us about his new gig as menswear director of Dior Homme. Shin Murayama’s painstakingly-made masks have found themselves front and center of A$AP Rocky’s album Testing, and in fashion shows for the likes of ALYX – yet he still works from the same home studio and actively rejects being called a fashion designer. Snøhetta, the Norwegian architecture firm responsible for the 9/11 Memorial Pavilion at Ground Zero and the remodeled Times Square in New York City – amongst a host of equally-impressive projects around the world – speaks to us about their unique approach to design.

In seeking stories for HYPEBEAST Magazine Issue 23: The Sequence Issue, we were rewarded with discord, each journey reading like a cluster of convoluted coincidences and conveniences more so than any grand master plan. Somehow we think it’s better this way.