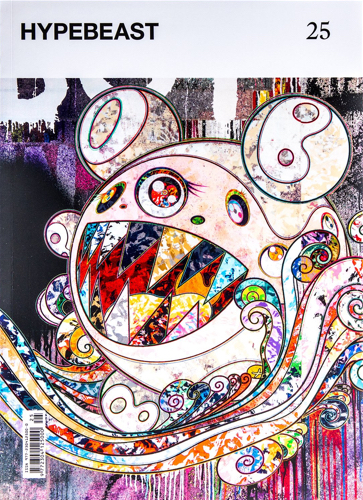 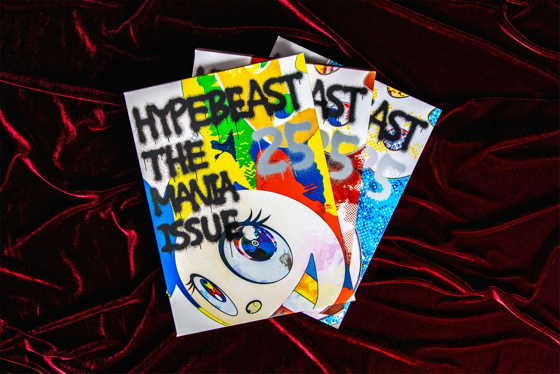 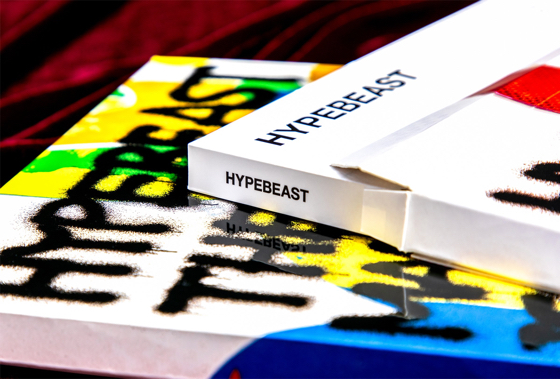 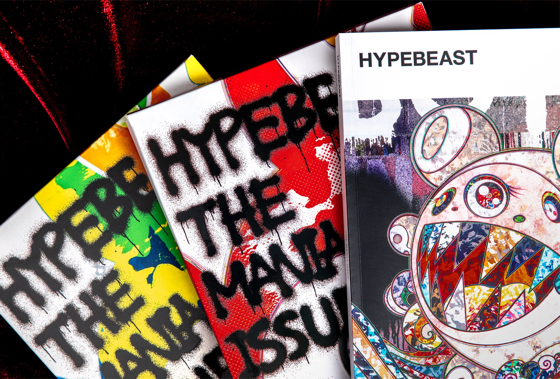 Due to high demand and limited stock we only accept orders for 2 copies of this item.

For HYPEBEAST Magazine’s commemorative 25th edition, we chose to focus on “Mania” – the blindsided obsession, the fixation driven almost to the point of madness that serve as apt descriptors for our culture of blind materialism today.

Within this issue, we explore different facets of mania – careers which require decades of intense concentration such as that of a chef, visual artist, craftsman, athlete – as well as sectors situated at the epicenter youth (and adult) fixation including video games and football. We asked the man who often finds himself in the thick of it all, Takashi Murakami, to front this issue’s cover with one of his instantly recognizable works – along with a resealable box that comes in three colorways. He speaks to us about the darker side to his works, and his journey to becoming one of the most prolific contemporary artists of today. Additionally, Tyshawn Jones, the Supreme star, Hardies Hardware frontman and Thrasher’s reigning Skater of the Year, gives us a rare look into his busy, yet ultimately simple world.