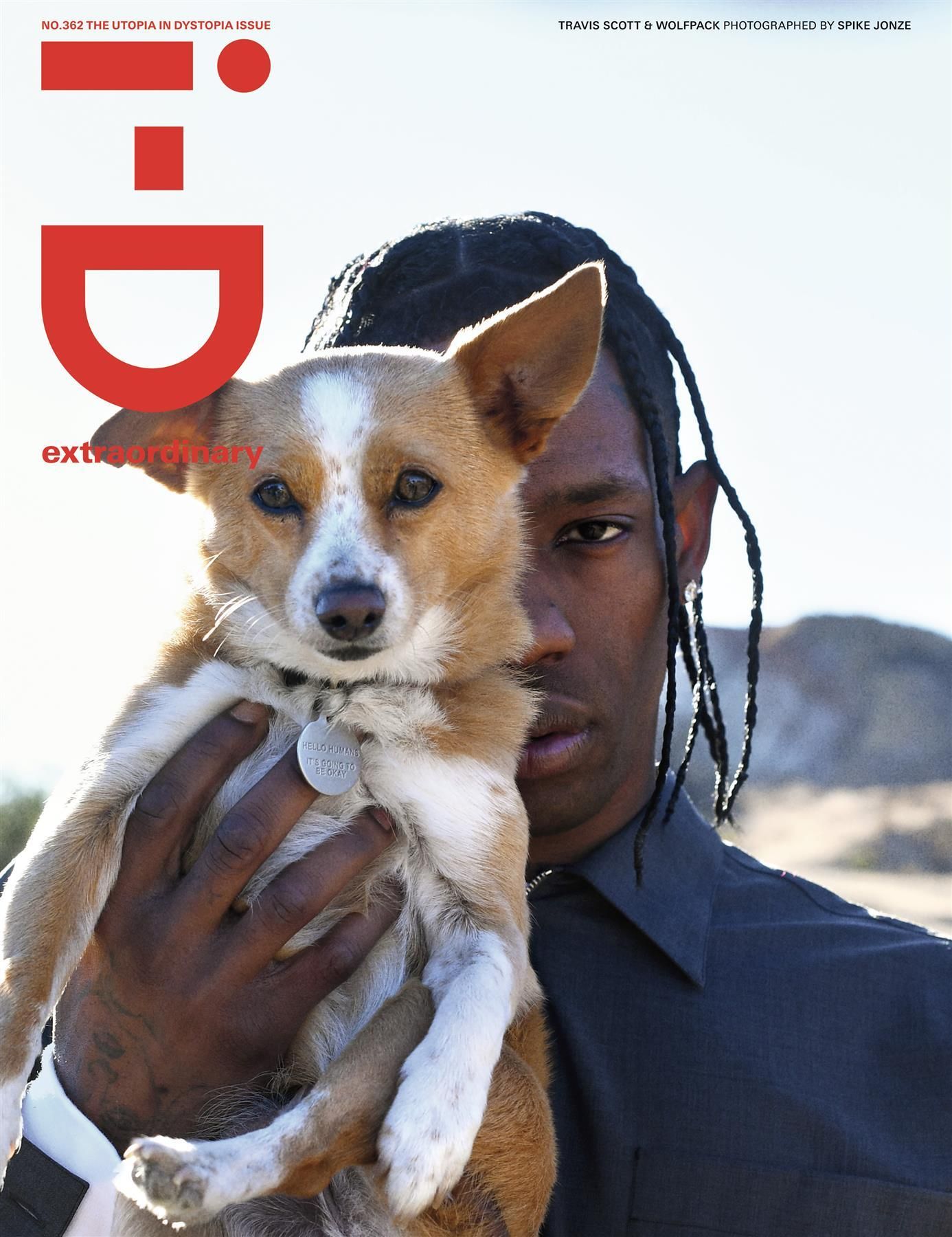 Over 40 years, i-D has carved its position as the premier source for fashion inspiration, and in 2012, joined the VICE Media family to expand VICE’s reach into digital fashion content. i-D has come a long way since its beginnings as a hand-stapled magazine and has developed into a leading video-driven platform, documenting fashion, music and contemporary culture from around the globe. i-D reaches an ambitious and creative audience, offering access to the most inspiring names in fashion and exploring everything from high-end couture to underground style scenes.

Under the leadership of Editor-in-Chief Alastair McKimm, i-D’s first print offering of 2021, ‘The Utopia in Dystopia Issue’, will focus on the stories around the people, places and voices that inspire i-D. The issue looks to the future, creating our own utopia during these dystopian times, looking to the reconnection and the creative renaissance that will emerge after the upheavals of 2020.

During a time when we are all increasingly questioning our surroundings, from our entire social system to the four walls we live between, Travis Scott has been busy building his own dream world. In just over a decade, the 28-year-old Houston native – born Jacques Bermon Webster II – has gone from university dropout to his generation’s undisputed leader. As millions of fans around the world feverishly wait for his next album Utopia, Travis Scott opens up to Robert Rodriguez, the acclaimed director behind From Dusk

Till Dawn and Sin City about creating the year’s most anticipated album, keeping a collaborative spirit during dystopian times, how fatherhood has changed his life and how Spy Kids is one of his favourite movies for i- D’s Spring cover story.