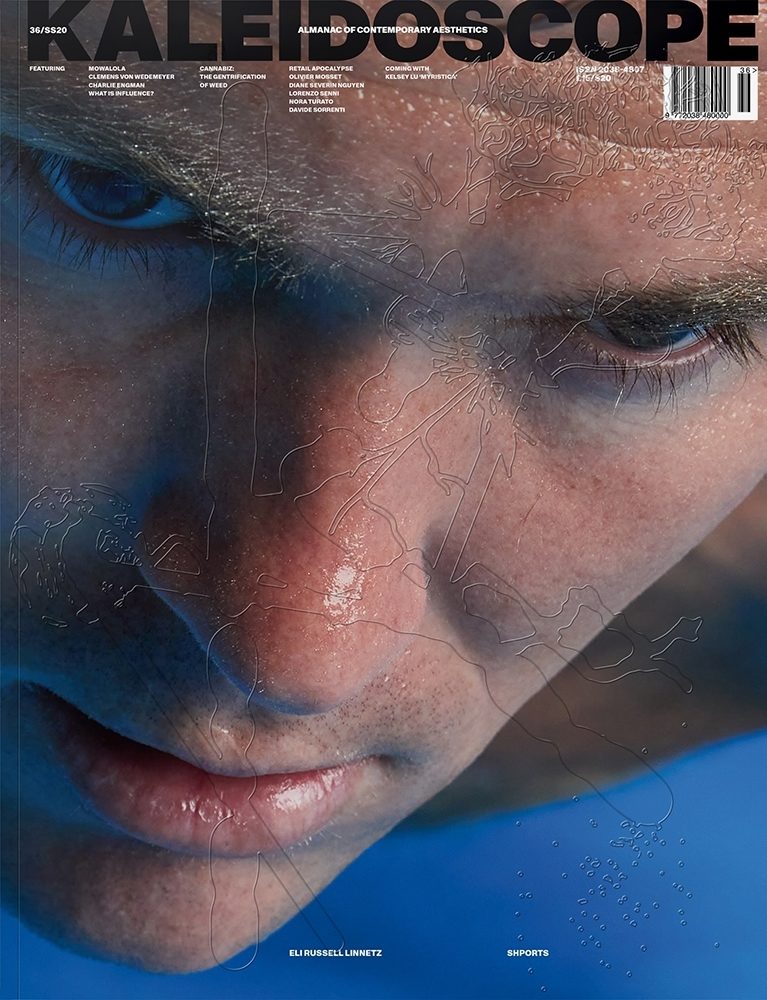 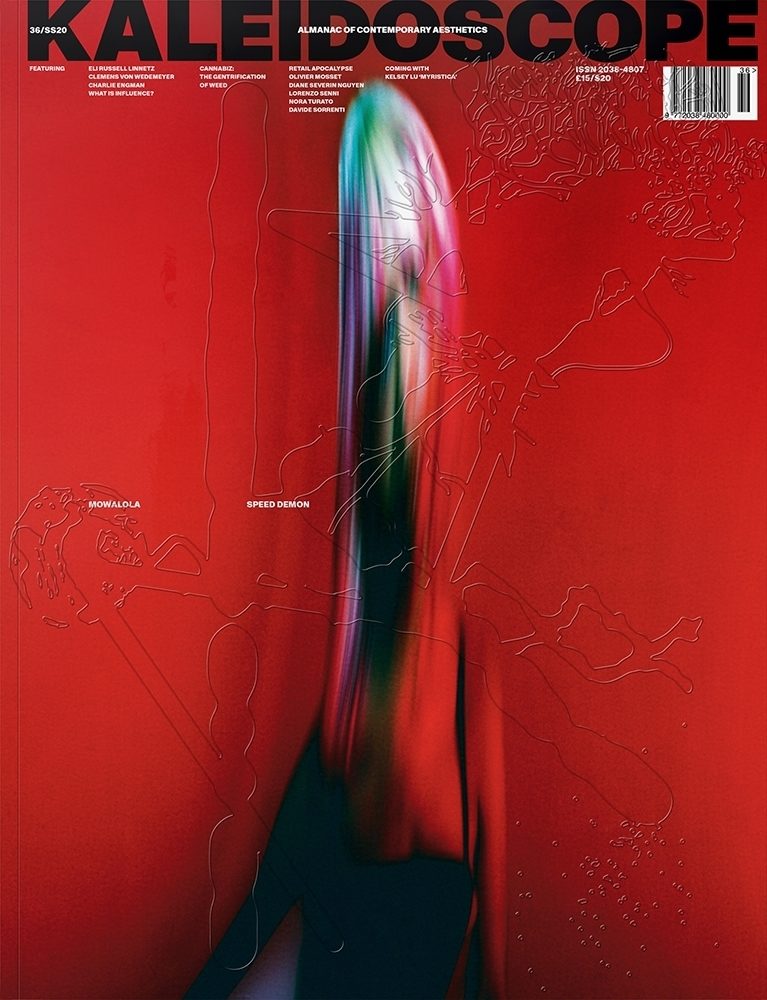 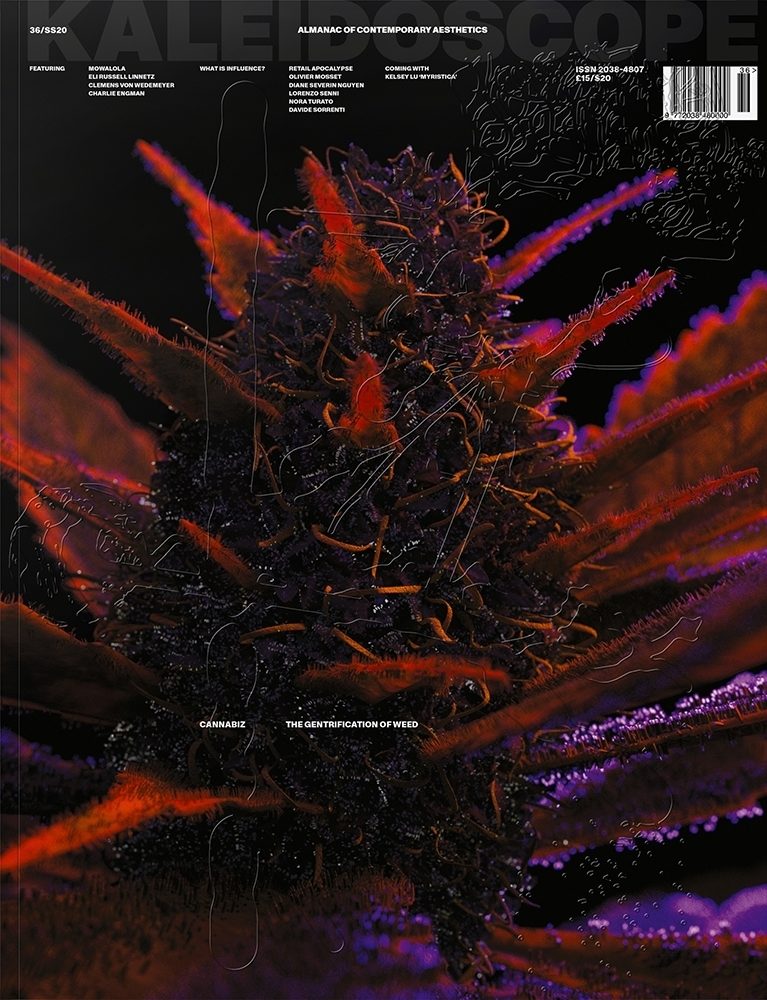 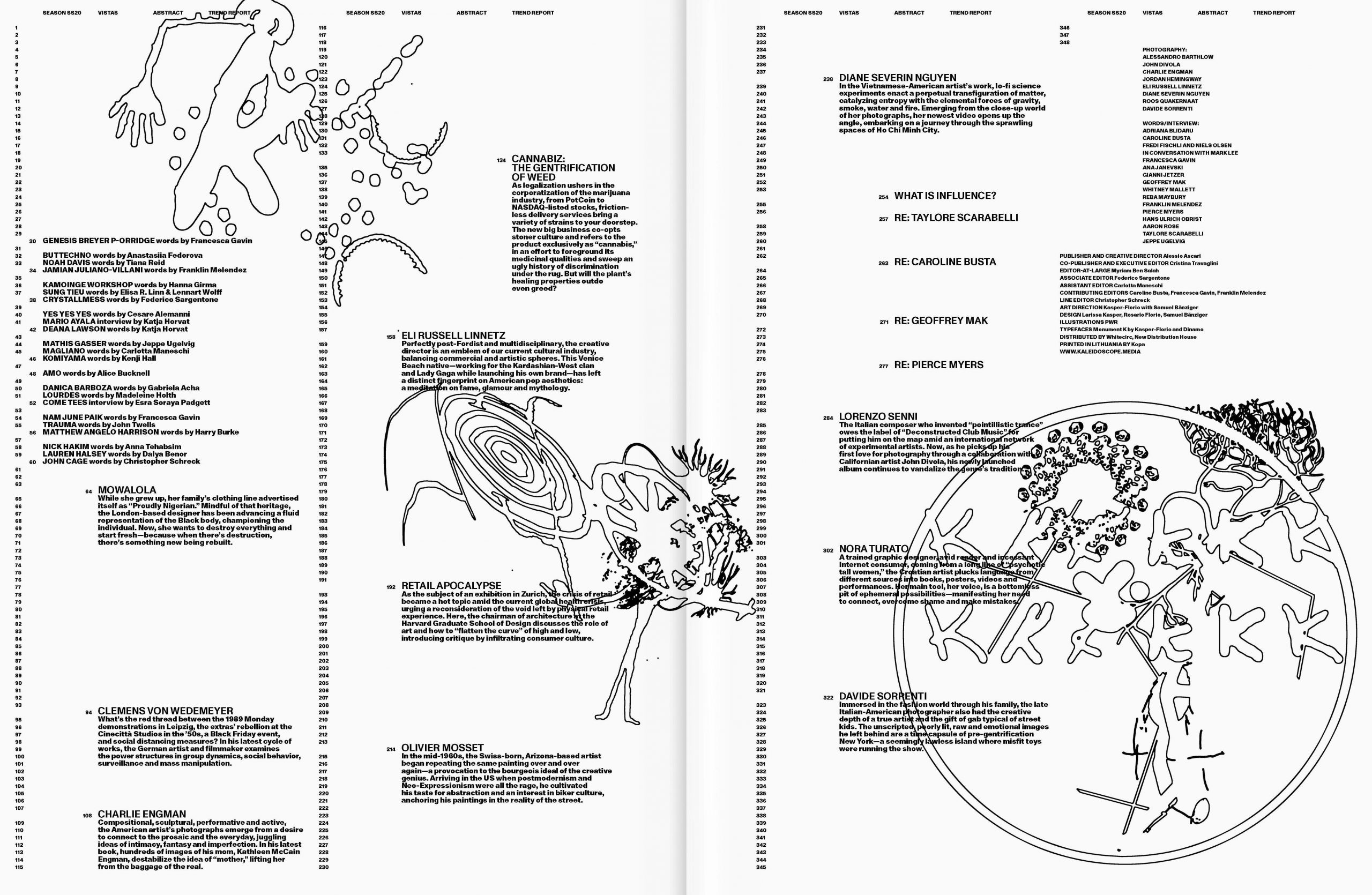 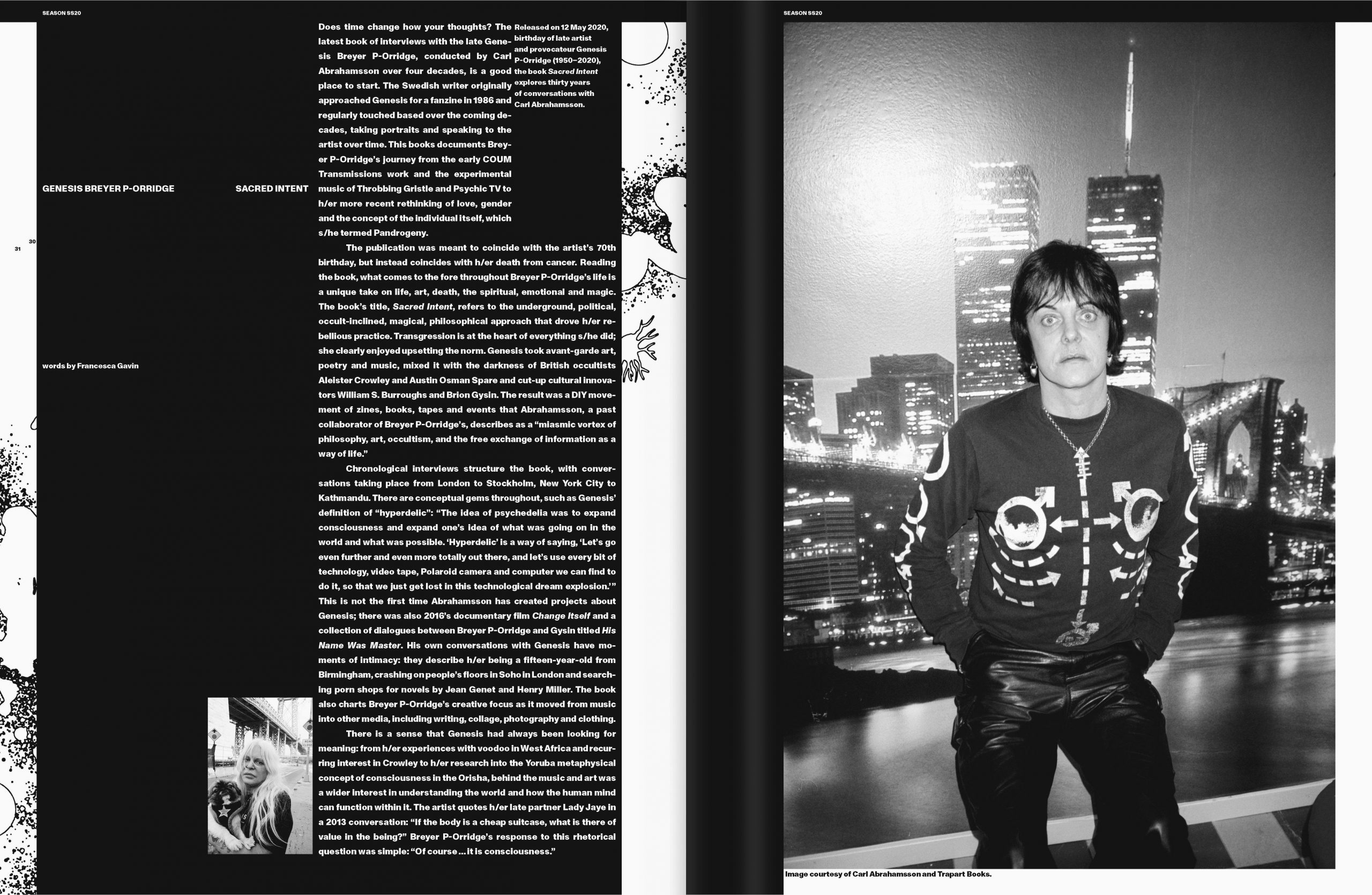 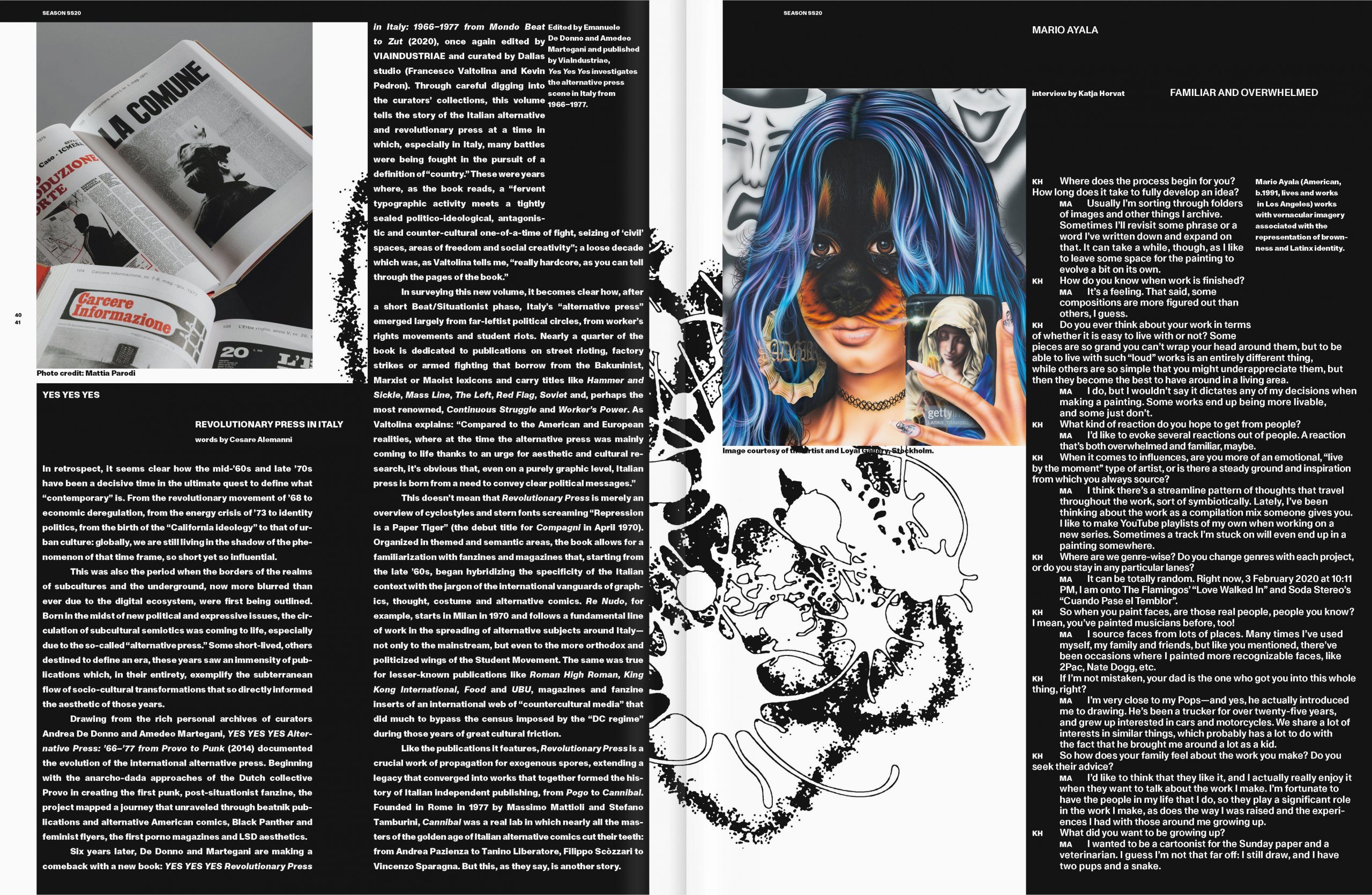 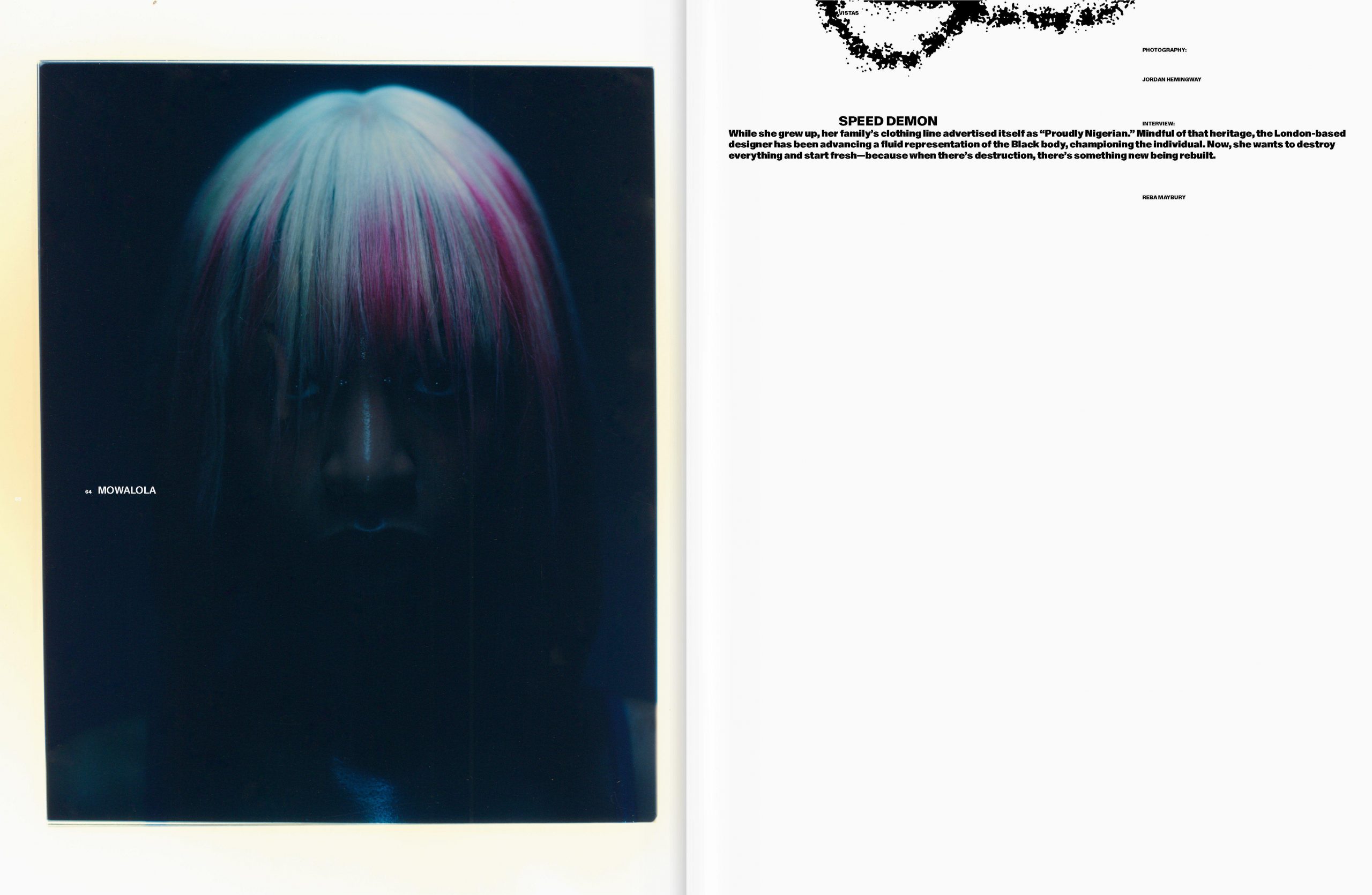 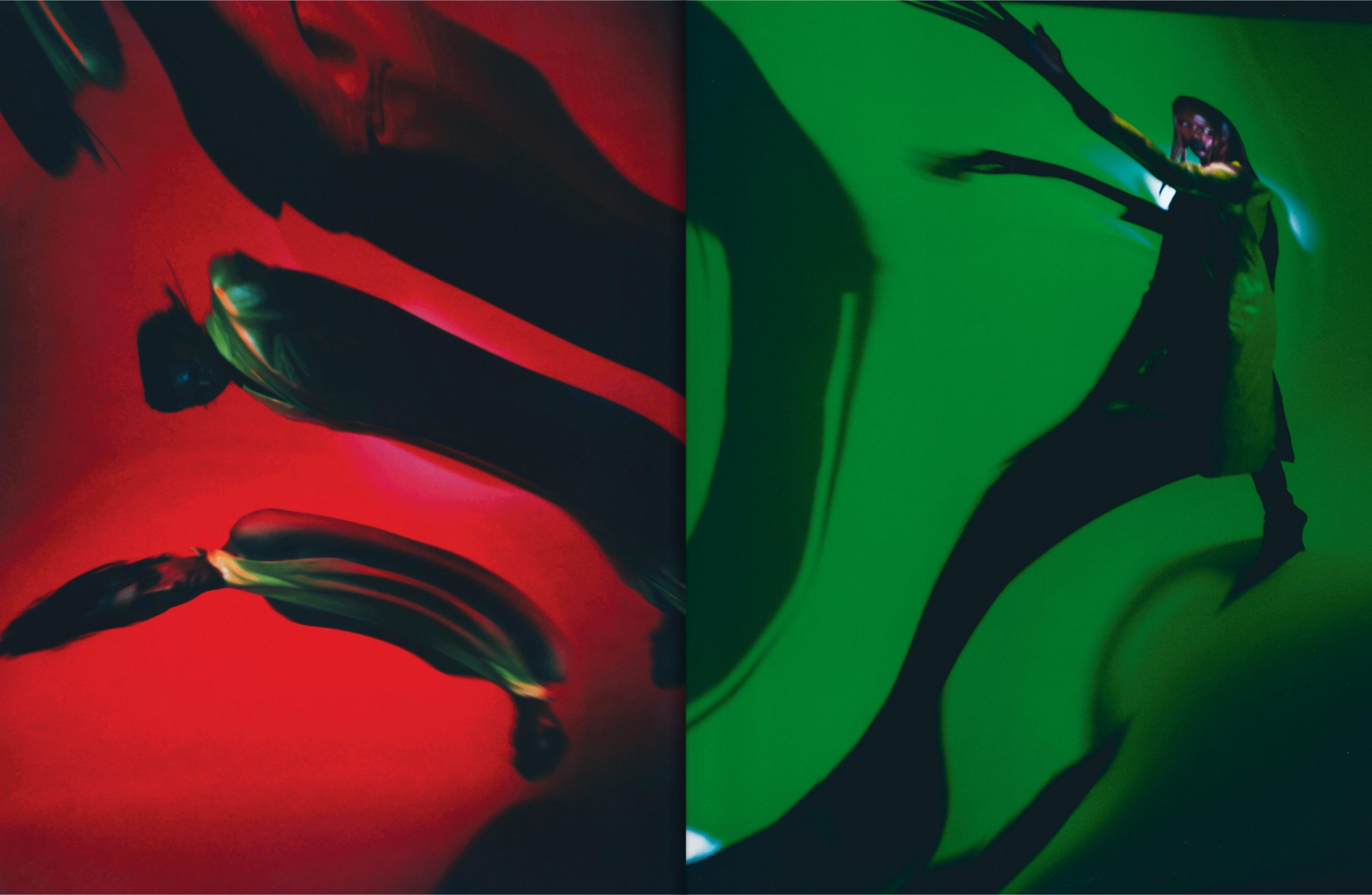 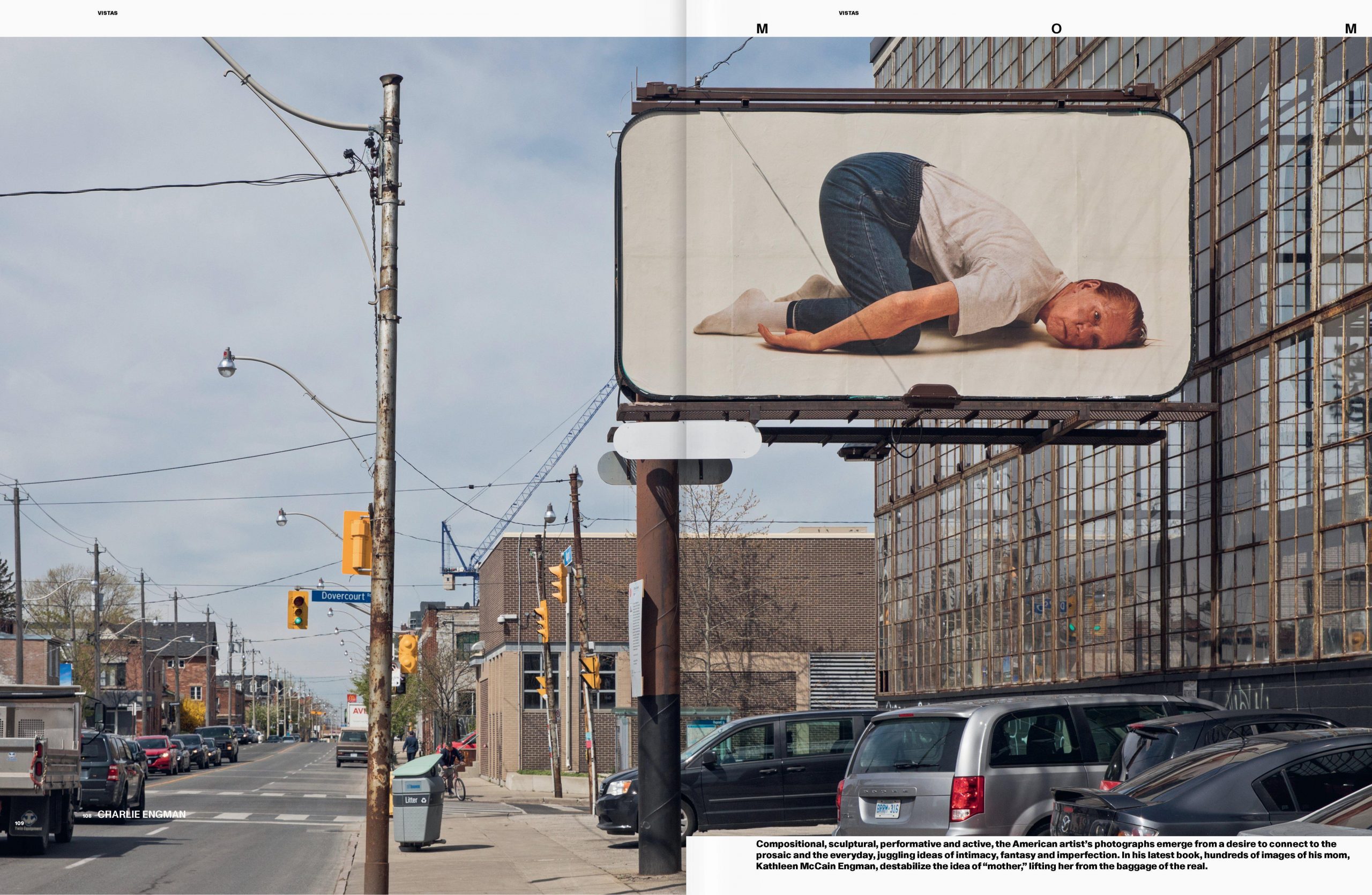 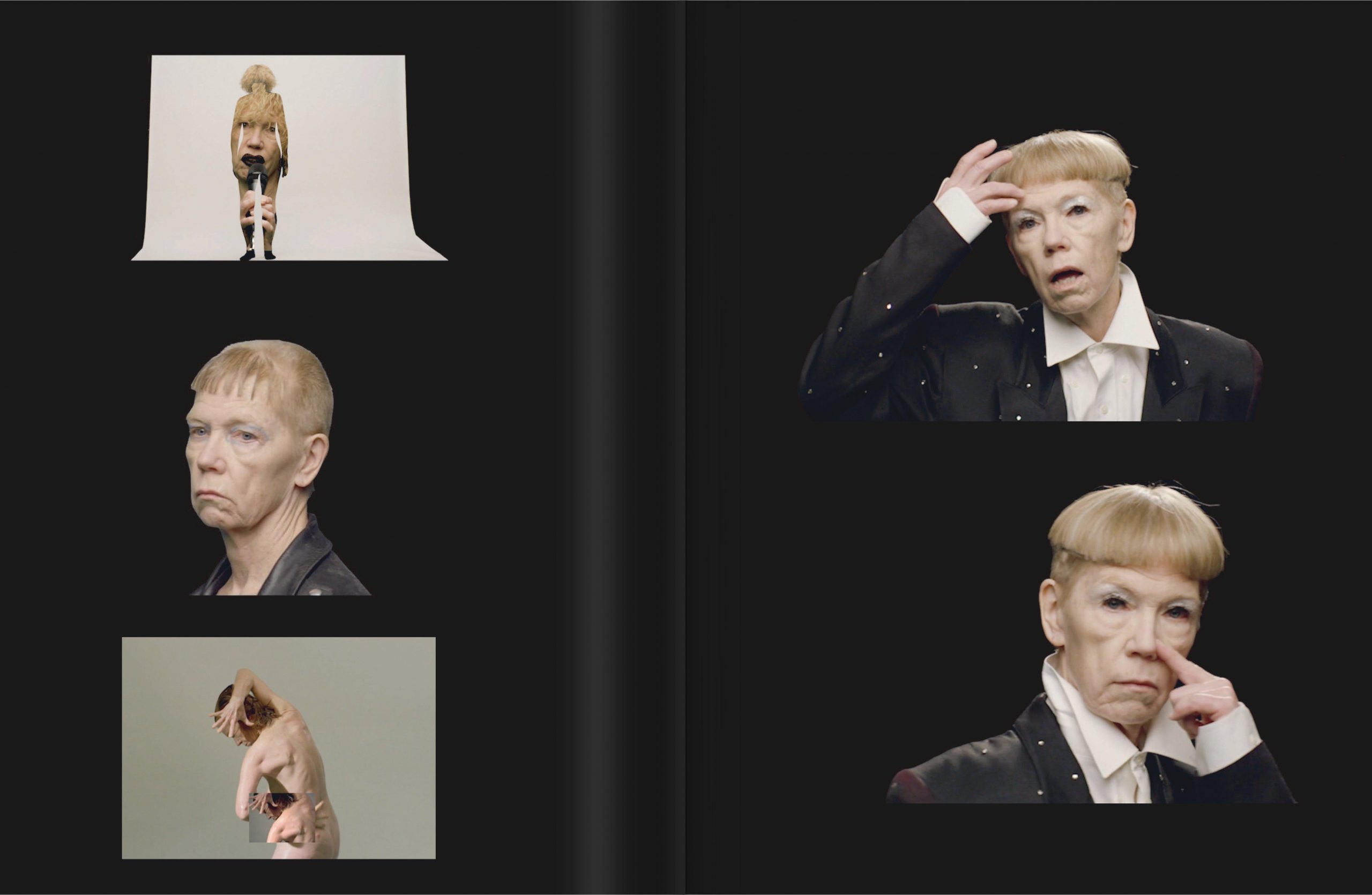 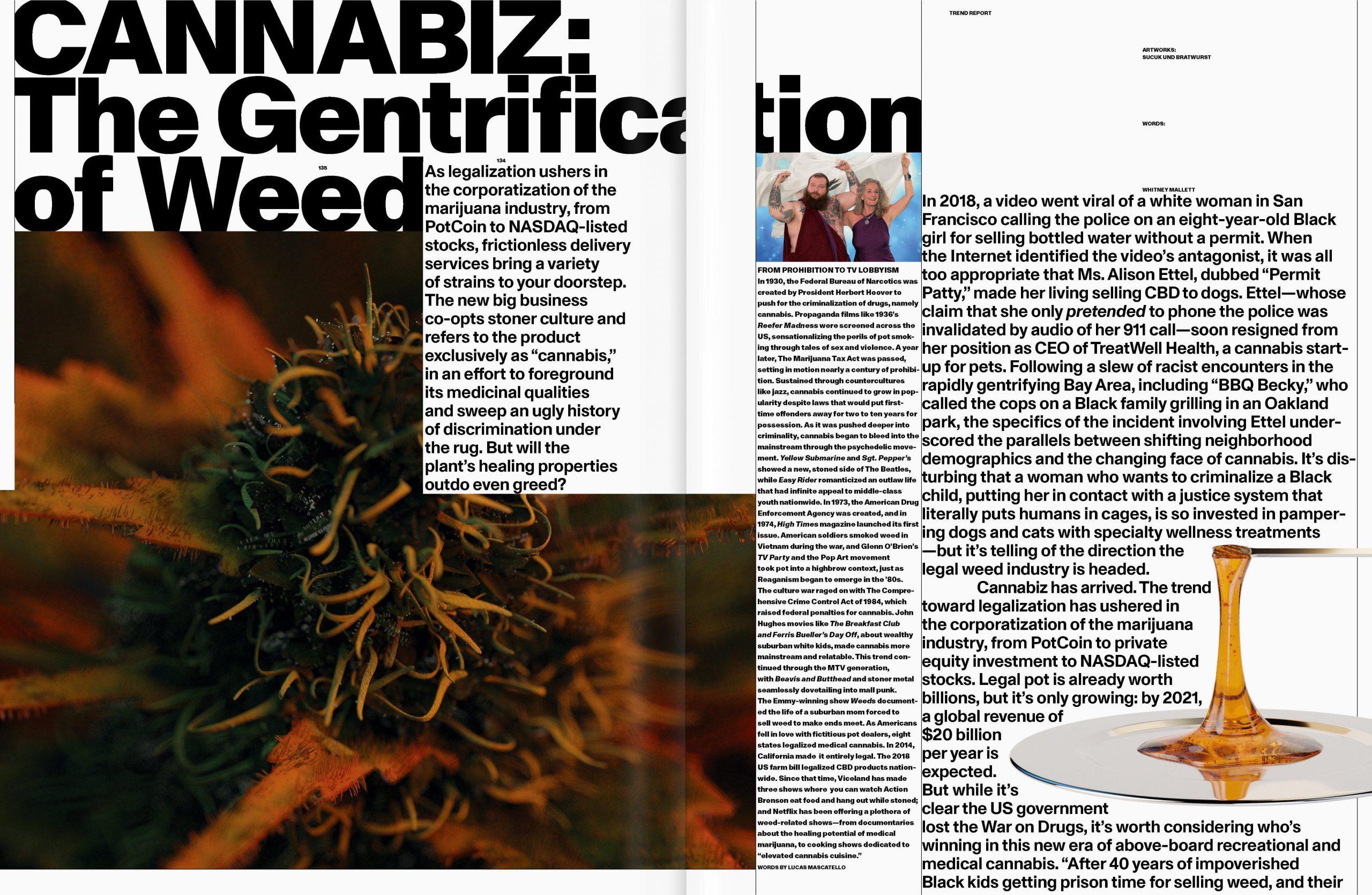 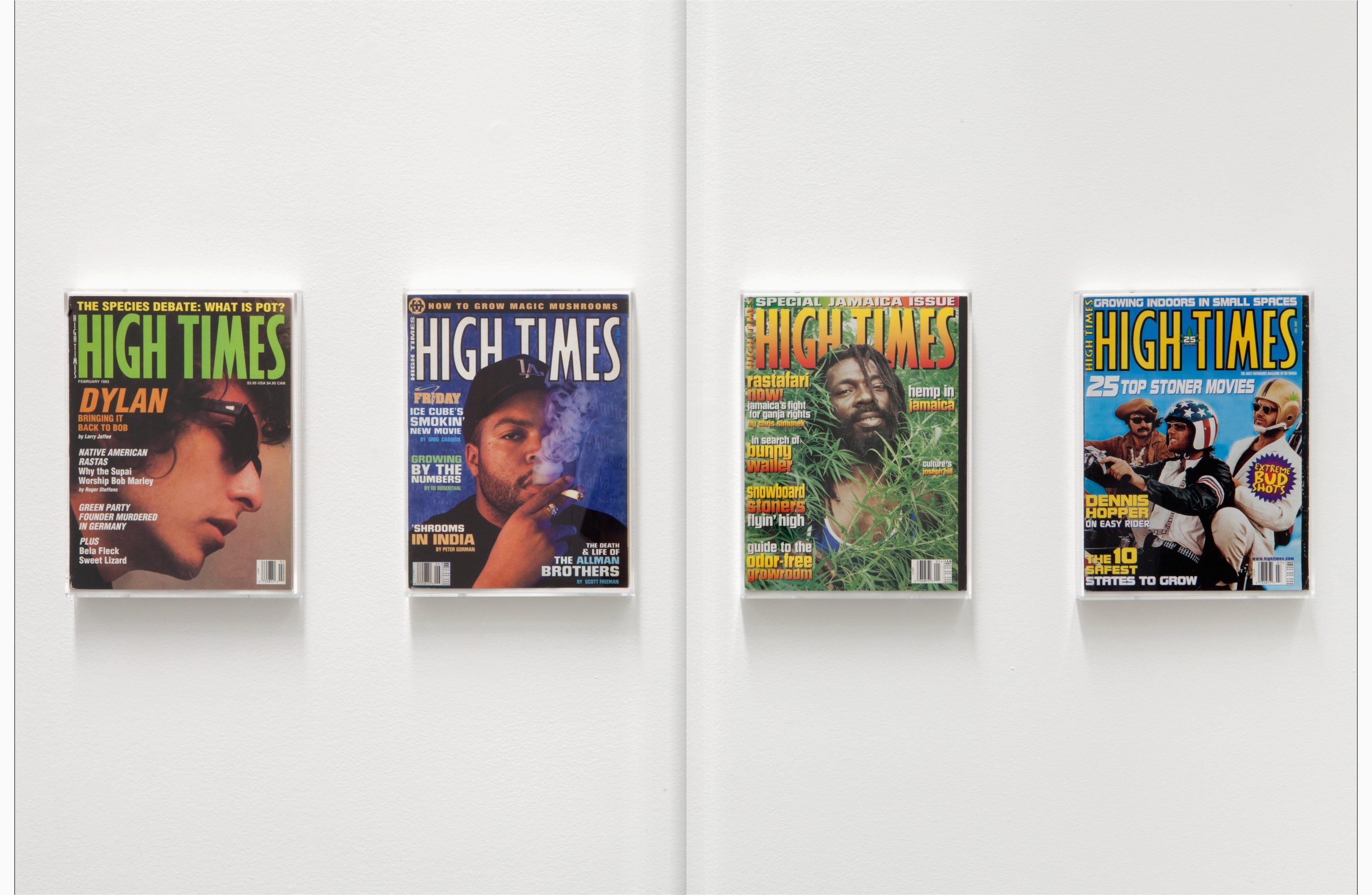 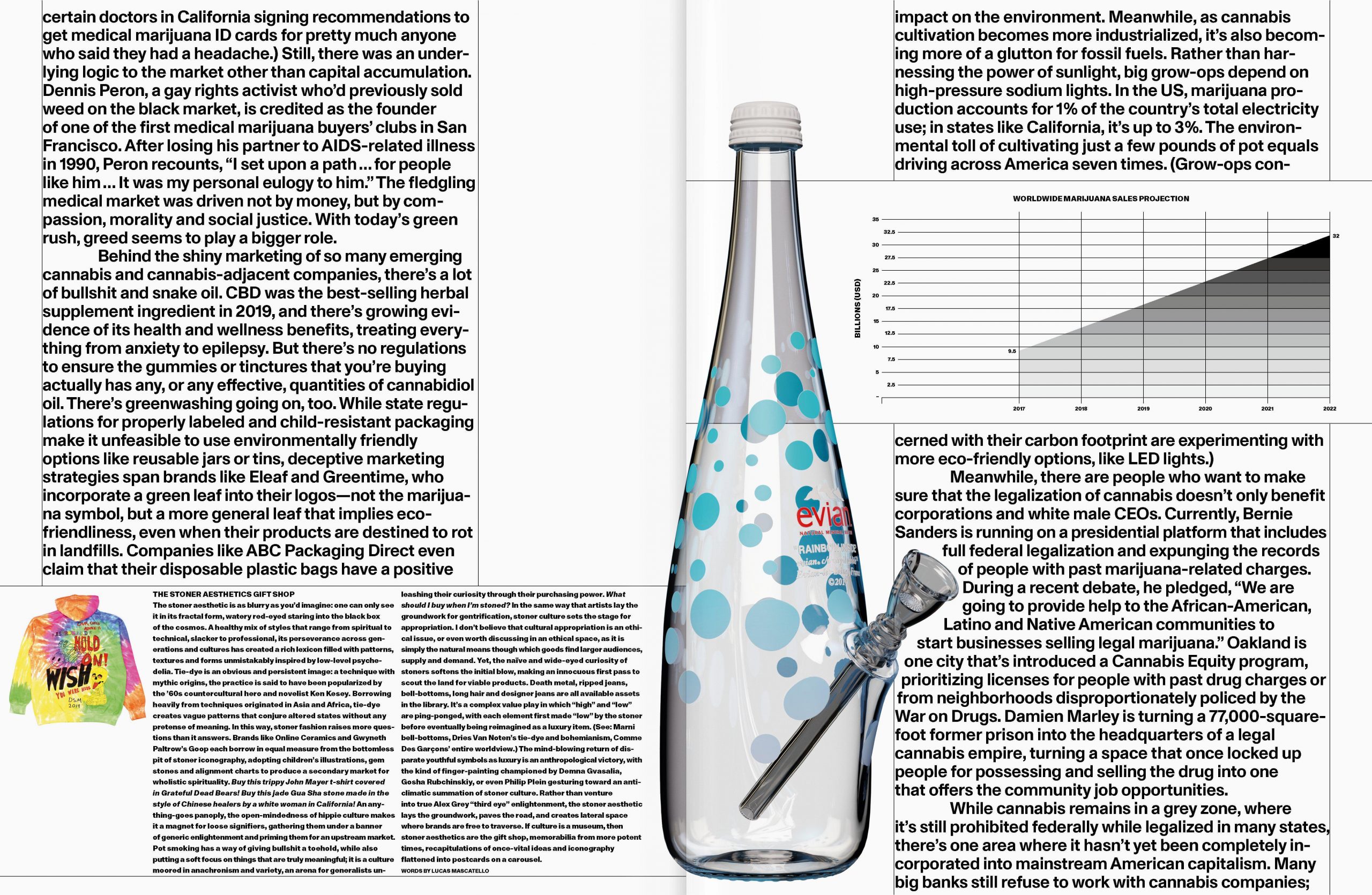 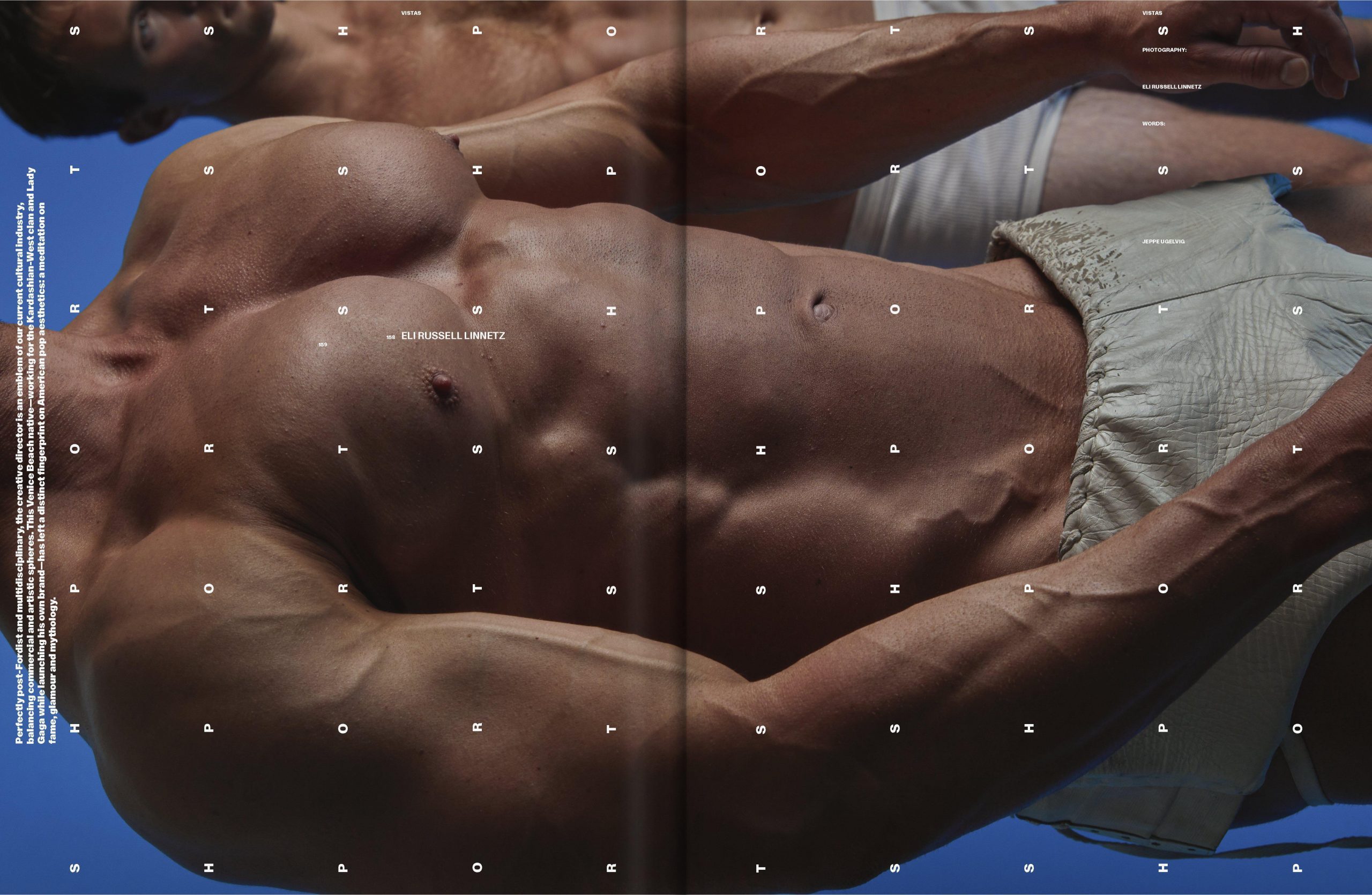 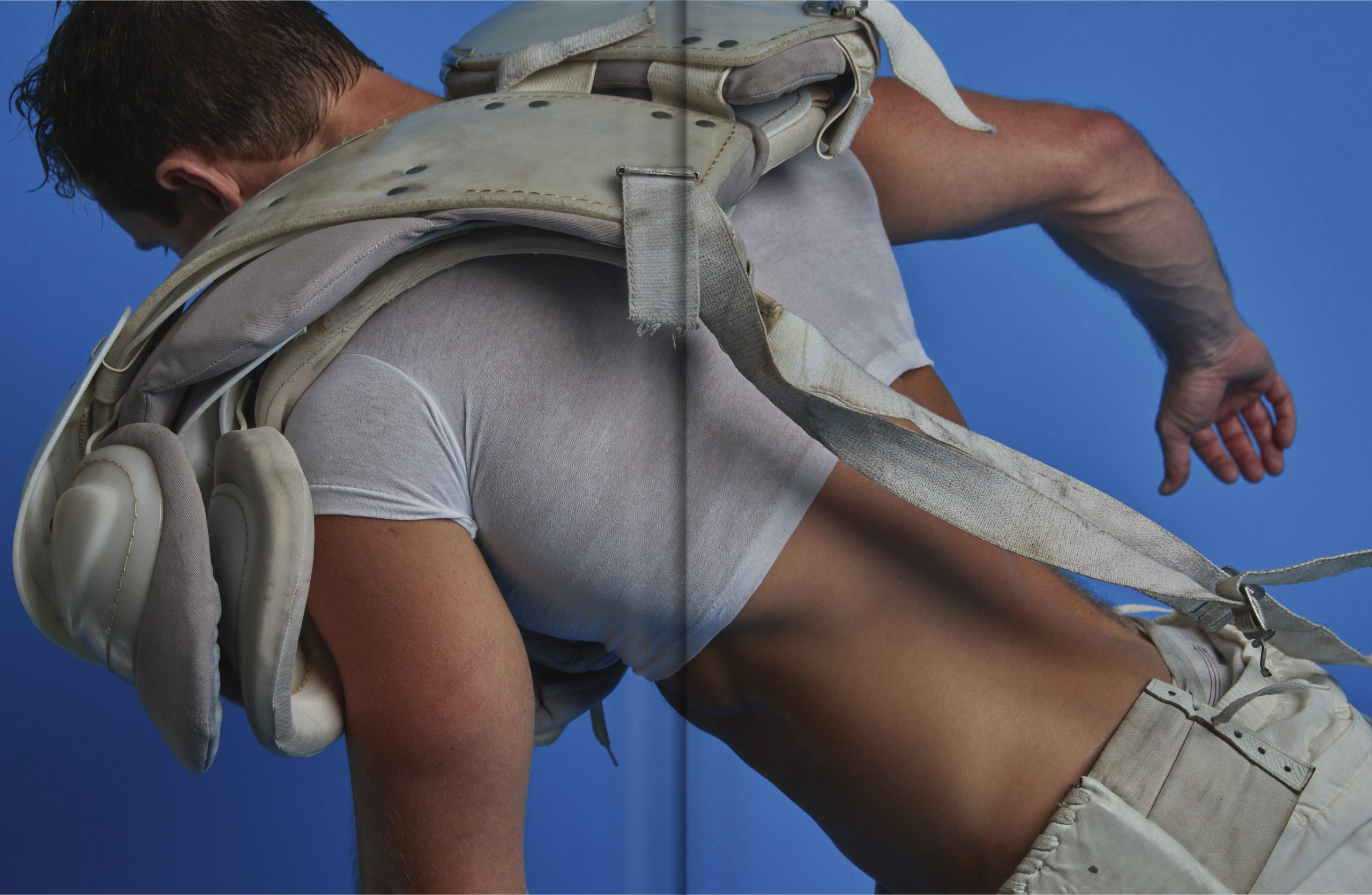 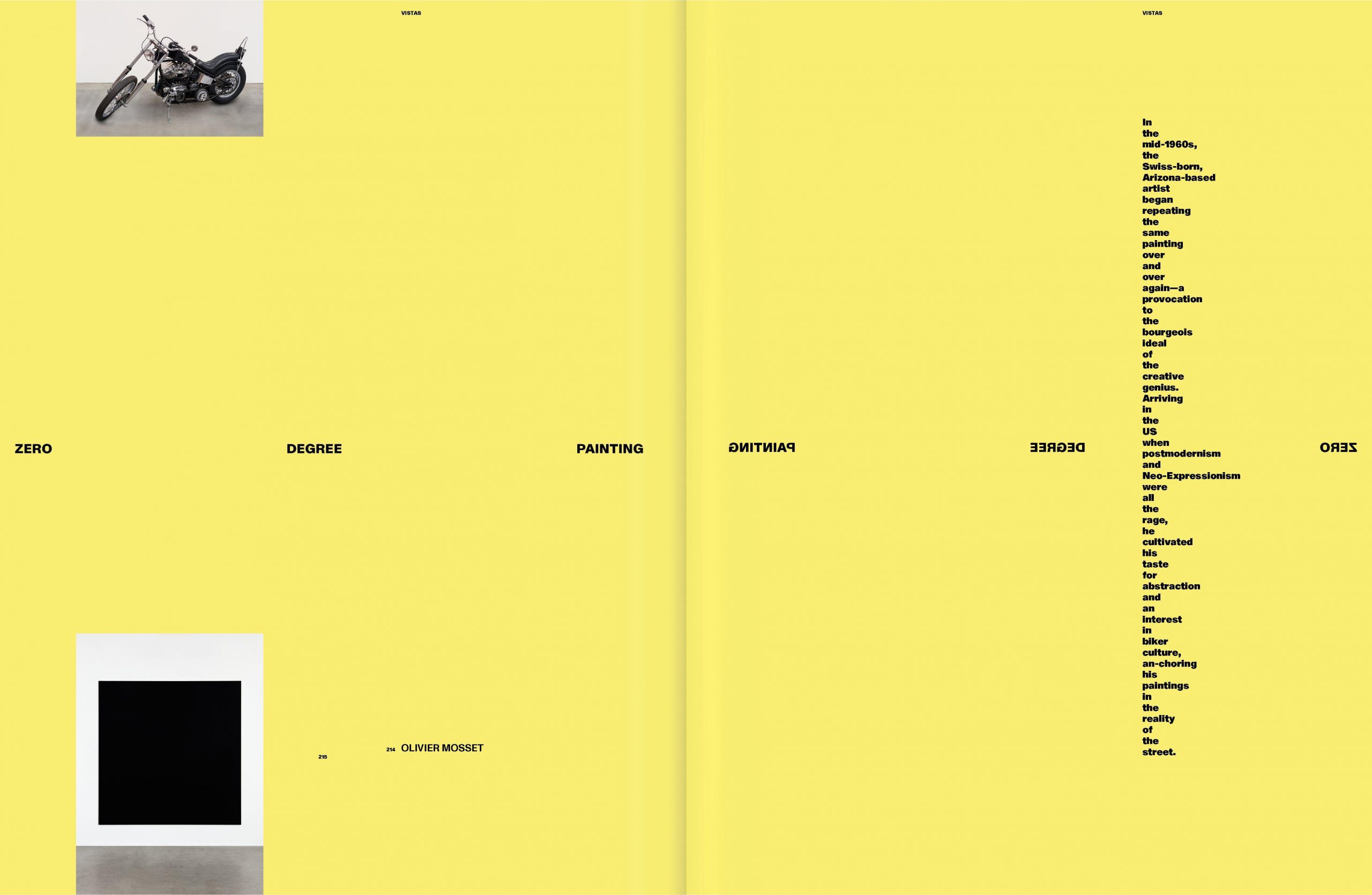 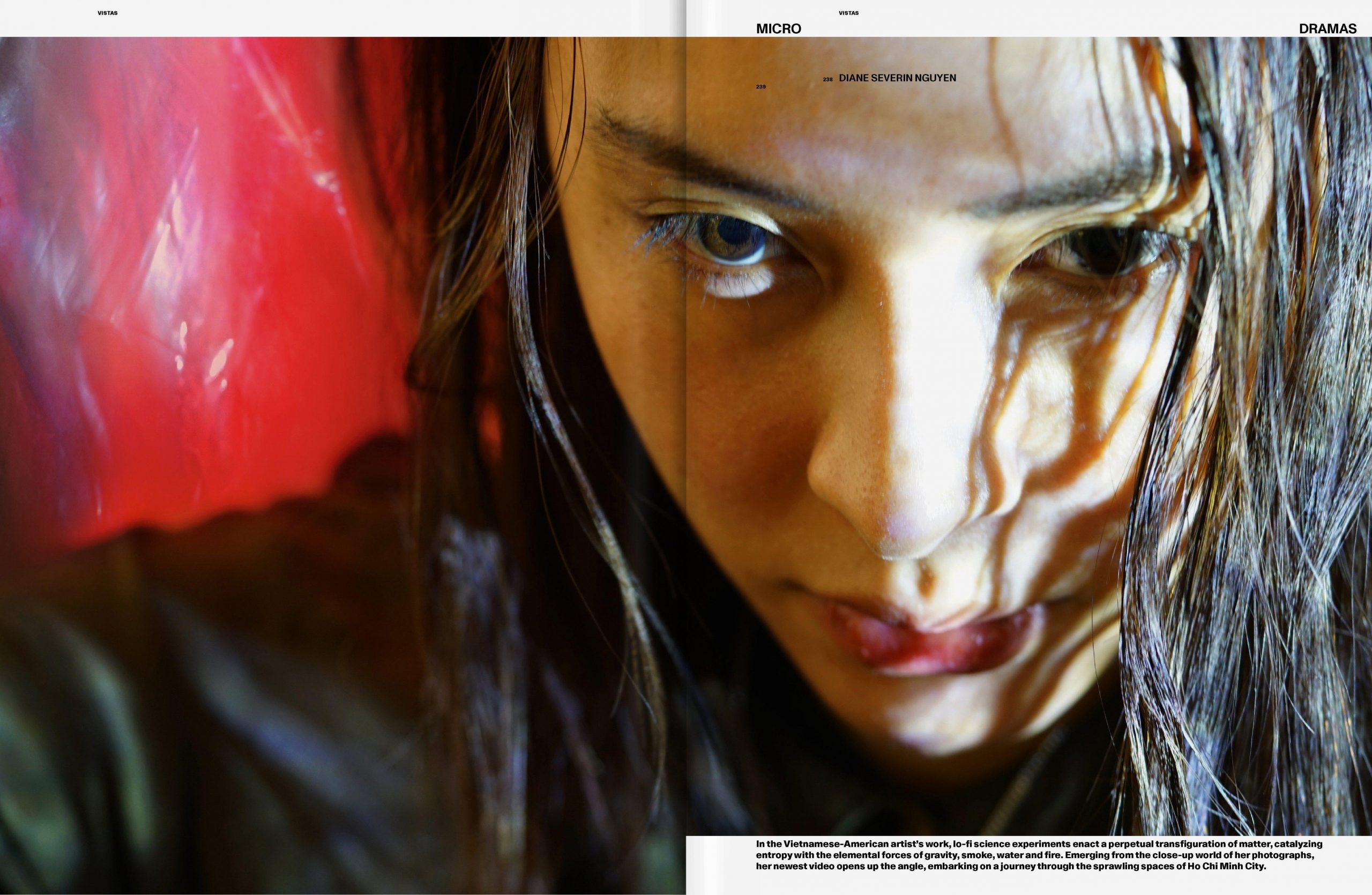 This issue comes with a set of three covers: London-based Nigerian fashion designer Mowalola Ogunlesi (photographed by Jordan Hemingway) talks to Reba Maybury about her fluid representation of the Black body, championing the individual.

A profile by Jeppe Ugelvig introduces Venice Beach native Eli Russell Linnetz, creative director for the Kardashian-West clan and Lady Gaga, and his powerful meditation on fame, glamour, and mythology.

Featuring an artwork by design studio Sucuk und Bratwurst, the third cover is

dedicated to Cannabiz: The Gentrification of Weed, a trend report on the legalization and corporatization of the marijuana industry—comprising an essay by Whitney Mallett, case studies by Lucas Mascatello and Michelle Lhooq, and a focus on Richard Prince by Alexandre Stipanovich. Inaugurating a new text-only editorial segment dedicated to urgent research questions of our time, “What is Influence?” presents four newly-commissioned longform essays (by Caroline Busta, Geoffrey Mak, Pierce Meyers and Taylore Scarabelli) discussing influence as legacy, currency and agency—all the while examining art’s own influence on society, and viceversa.

MYRISTICA, a special supplement to KALEIDOSCOPE’s new issue #36 created in partnership with Gucci, portrays experimental cellist and songwriter Kelsey Lu as the protagonist of a comic book (illustrated by Terrell Villiers and written by AkiaDorsainvil) illuminating her personal journey with references drawn from fable, cosmology and afro futurism.