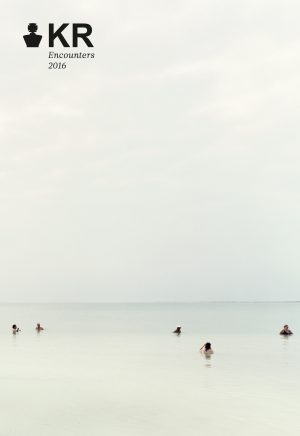 Before I met Nancy Fraser I didn’t know what to expect.
She was visiting Cambridge from New York, a philosophy professor with a very impressive CV who was in town for just a couple of weeks. A first casual lunch with her in our college cafeteria was chaperoned by a mutual friend. Little did we know we would really get something out of this philosopher that was easy to grasp for our audience. Eventually, Sarah Stein Lubrano and I interviewed Fraser, sitting in the heavy leather sofas of a professorial office.
We had carefully put together questions about her scholarly work and thought, and we had read her more journalistic pieces, too. We were well prepared. The discussion lasted for an hour and a half, and the writing up took almost for times as long. It was tiring and laborious work, involving clarification, explanation and, at times, translation.
But it was then, back in 2012, when I first understood how powerful our vision was: we wanted to ‘make academia engaging’, to take the analytical power of academic thought and academic thinkers to illuminate events and current affairs in the wider world, We wanted to provide the forum for a new kind of debate, by bringing the best of scholarship to as broad an audience as possible. In the hours we spent with her, Nancy Fraser not only helped me to understand the intricate interrelations of capitalism, the environment and the Euro-crisis, she also helped me to realize what our role as editors was supposed to be. We do more than just search for the right word at the right moment, we’re also searching for the right encounters. We are mediators, translators, and hosts at the same time.
I understood that King’s Review was about these kind of encounters – between academia and the public, between works and ideas, between people, between thoughts. It was founded to bridge gaps and to make these encounters more available, accessible and understandable.
While the whole journal, as well as all of the pieces we publish, are in the spirit of ‘encounters’, we decided to place the theme at the centre of this year’s print issue. Here, the first half of the magazine contains seven contributions in the guise of long-form articles, photography, sheet music, and fiction, all illuminating aspects of encounters.
Johannes Lenhard, 2016
Show more
Close
Tag:King´s Review
Share: Facebook Twitter Email