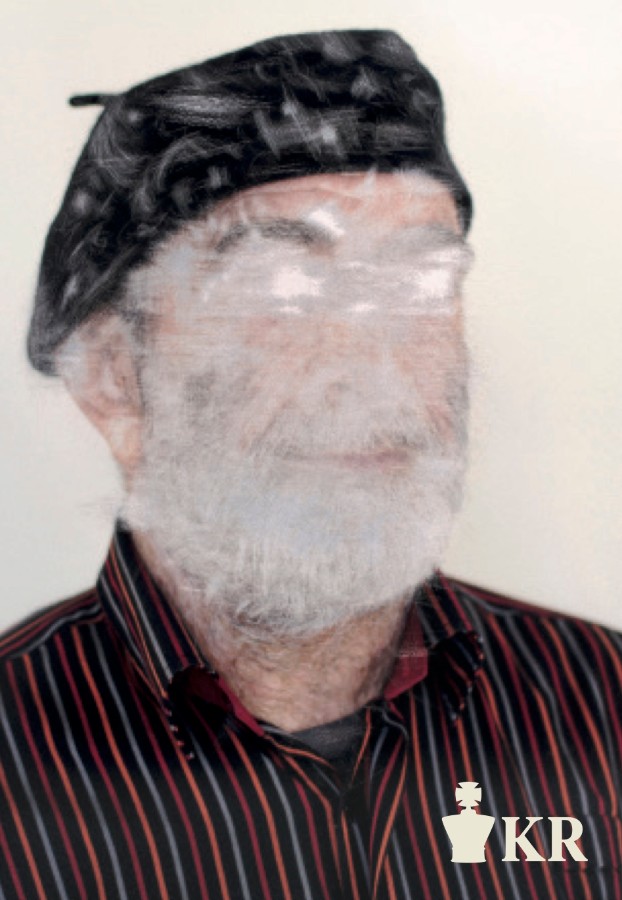 In earlier centuries, distraction often meant insanity (‘Enter Ophelia, Distracted’). A shade of this meaning lingers when we experience distraction as an unwilled tendency: a compromise to volition. Distraction, of course, can also be an alibi or excuse on the grounds of an essential human susceptibility to becoming engaged — accidentally — elsewhere. Here, distraction is a liberty, a vital expression of our own multiplicity and the multiplicity of our interests.

Distraction sits on the threshold of a definite gravitation toward pleasure or pain, and its sense of dividedness extends to its own moral equivocation. The word ‘distraction’ borrows from the French ‘divertissement’, to mean a diversion or mental relaxation. In some contexts, it seduces us. You might find someone distractingly beautiful. Or, their beauty might drive you to distraction. A different thing again. Distractions are opposed to the willed attention we associate with serious pursuits: religious devotion and its secular forms, say, work and monogamy. Yet a world without distractions sounds like tyranny. The language of attention, after all, is transactional: attention is something we pay or owe, suggesting in turn that to attend is to comply with a given logic of obligation. Which of course suggests that it is something we might want to resist.

In our opening article, Building Eden, Emiliano Cabrera Rocha looks at the corporate redesigning of office space in Mexico City to incorporate shared spaces and support non-work activities — such as free beer, ping-ping tables, and yoga classes. It asks what happens when companies recruit distraction — formerly the enemy of productivity — as ‘a form of enhanced engagement with work’. Agnes Cameron’s Hiding in Plain Sight examines the possibilities of disappearing amongst information in a digital age. Cameron explores the extension of cryptographic systems, where secrecy depends not on the disappearance of the hidden message but instead on the presence of distracting surplus content; it suggests that we might use this logic to inform an understanding of our own position in a cryptographic future.

Several pieces in the issue explore how our ideas of attention continue to bespeak the need for a secular devotion. In conversation with Alice Blackhurst in On Having More Life,the psychoanalyst and writer Adam Phillips discusses the secular goal of happiness, and wonders whether making happiness a goal might distract us from ‘the pleasures already available’. Extending our historical purview into the eighteenth century, Hannah Tran’s Forgetting Yourself takes a playful look at James Boswell’s diaries, which feel distinctly modern in the unstable relation constructed there between living and recorded selves. Teasing out the repeated tensions between essence and performance, Forgetting Yourself considers — with Boswell — whether the surface noise really is the thing itself.

Jake Howarth’s How Wrestling Works redresses a common idea of wrestling as fakery. Describing the error of judging it by the standard of other sports, Howarth suggests, wrestling works uniquely not by concealing but by actively exploiting its fictionality: fictions operate as ‘distractions which are intended to draw self-conscious attention to themselves’. Max Loner’s Whewell’s Court Revisited emphasises a need to need to contextualize Wittgenstein’s philosophy in terms of the supposed distraction of its personal situatedness, its place within a culture of elite male camaraderie which fostered philosophical discourse along the lines of homosocial and implicitly misogynistic discipleship.

Max Fletcher’s Distracting Distraction considers the displacement of sacred objects by the faithless flows of free market capitalism. Taking up the question of what a proper object of attention is,it ponders what the legacy of post-structuralism can offer us in ethical terms: once all signifiers have been disenchanted, what next? Making the case for attending to background noise, this time literally, Pia Hecher’s The Music of Isis reflects on the role of nasheed — a counter-cultural genre of religious music — in helping us to look beyond the (distractions of) IS ideology in order to better understand the psychology of radicalization.

Assessing Kenneth Goldsmith’s account of internet distraction as emancipatory, Oscar Farley’s Wasting Time on Wasting Time On exposes the political dangers and erasures attendant on the view of web browsing as ‘guided chance’. And, inspired by an initially distracting question posed to a mathematician about the bridges of Königsberg, Nils Prigg’s On Mathematicians, Mayors, Bridgesdelivers a wry speculative account of the invention of graph theory.

In conversation with the corporate appropriations of the ludic in Rocha’s essay, Daniel Spielberger’s The Found Poetry of LinkedIn describes the emergence of so-called ‘broems’ on Linkedin, and poses the question of what happens when personal confession is reduced to a strategy to negotiate professional advantage. The result? Not a joke or anomaly, but a symptom of the ‘tragically sanitized art of late capitalism’. Taking us to an earlier moment in the history of a word, James Waddell’s Vigilant Regard reflects on the myriad distractions of Edmund Spenser’s The Faerie Queene, casting a wide lens over the theological and political meanings of lapsed attention for sixteenth-century Britain, and a narrow one over Spenser’s poem, which seductively reproduces the lapsed attentions it warns against.

In our closing piece, editor Ayse Polat interviews professor Geeta Patel on distraction and radical political action. Amongst other things, they discuss the politics of focus, what counts as a political distraction and the picket-line as ‘a sort of dance form’.

While it can be a struggle to organize the production of a magazine across cities and often countries, Skype has served us well: we have hugely enjoyed reading and debating the submissions this year; as well as negotiating occasional difference of opinion. What has emerged, we feel, is a rich compilation of texts and images: diverse, while also variously in dialogue with one another. The year has also seen the publication of a book compiling thirty interviews published by Kings Review.