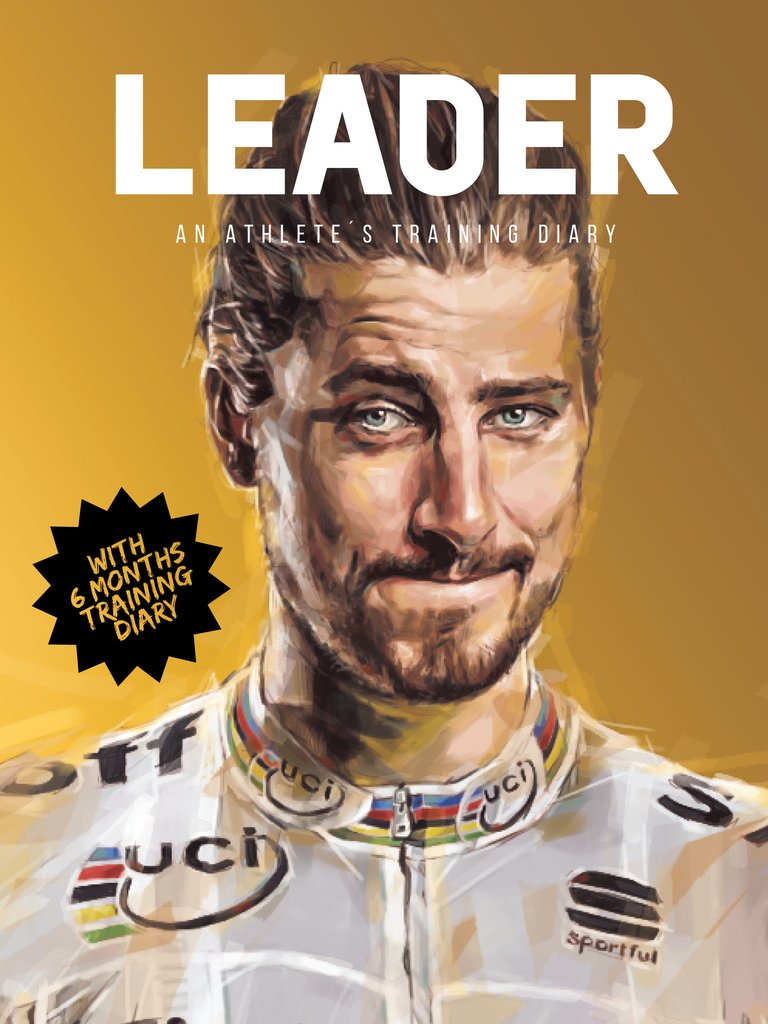 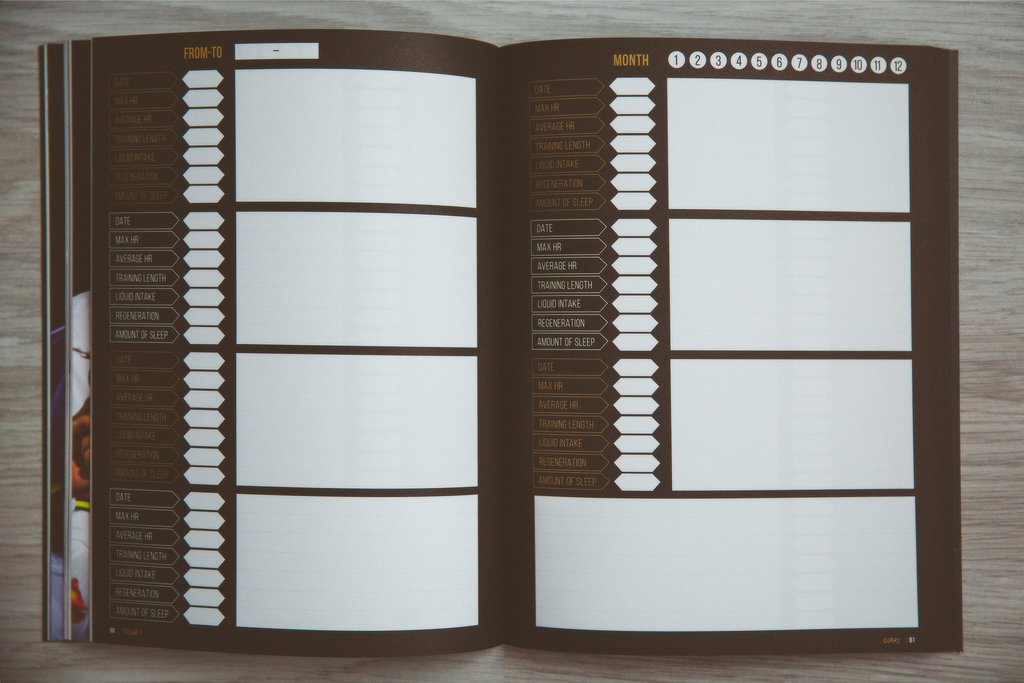 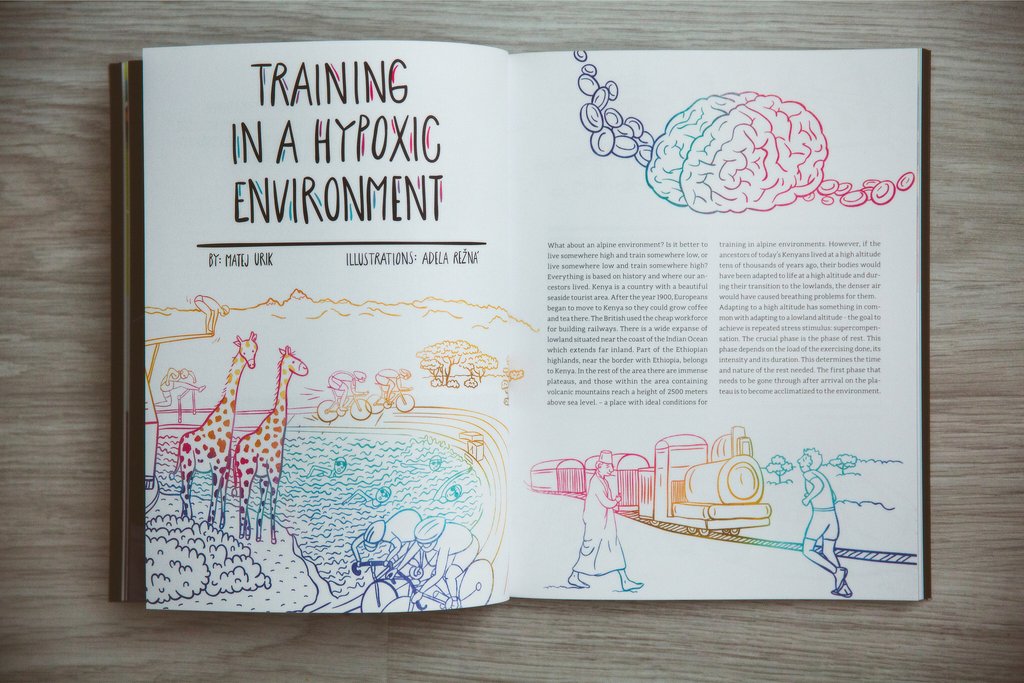 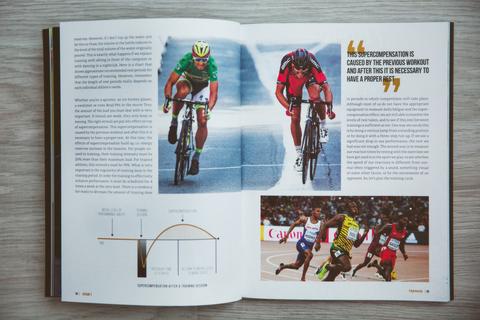 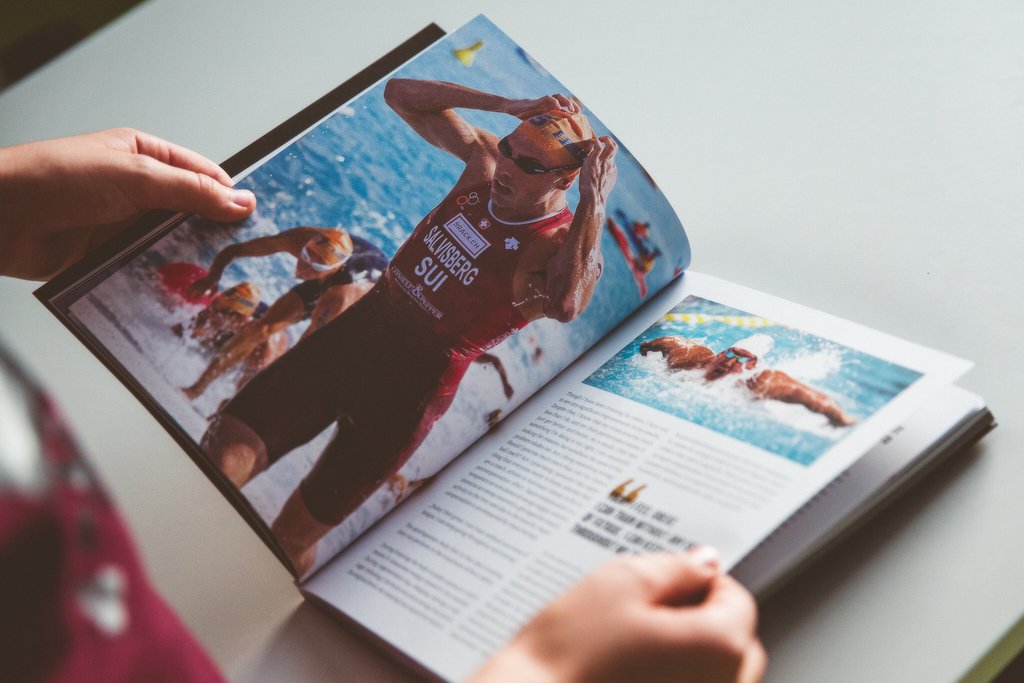 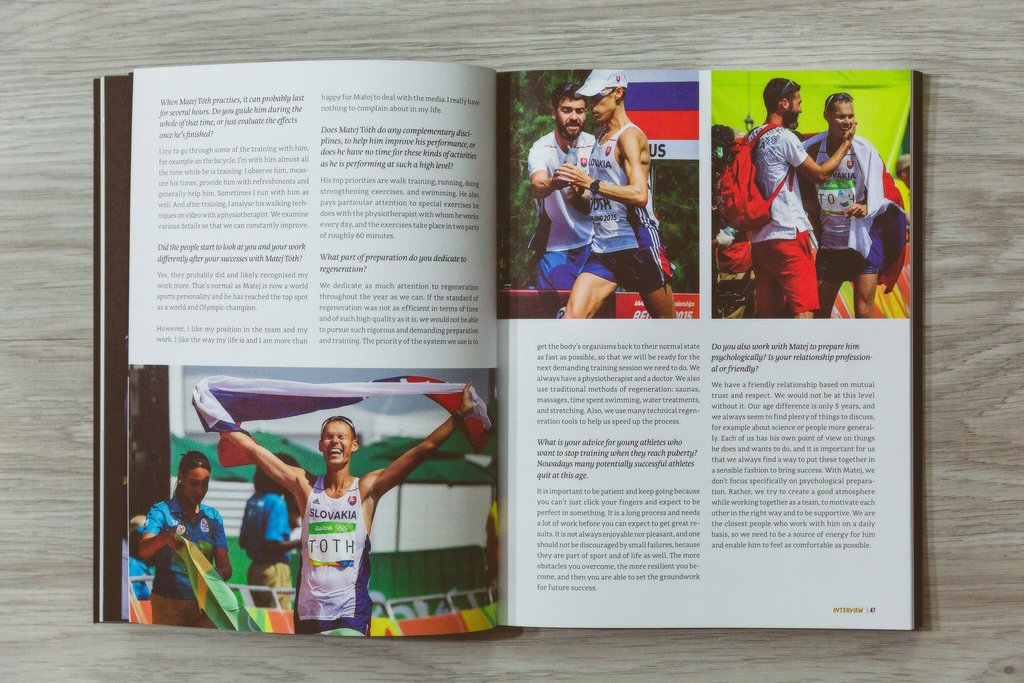 To be truly successful in professional sport is extremely difficult as even the smallest things can make the difference between winning and losing. Despite doing our best, sometimes success is not guaranteed. To have something “unusual” about you, in a good way, can lead you to becoming a legend in the world of sport.

Put simply, a sportsperson is sometimes simply born for a particular sport. For example, Michael Phelps’ arms when extended are wider than he is tall, which is why he sometimes looks like he is a shark from Baltimore. He seems so at ease in the water that it looks like he was born in it.

All the same, everyone spent the first nine months of their lives in water. Another example is the size of Bolt’s stride when sprinting. Even though his reaction time is actually one of the worst out of those athletes competing in finals, Bolt is able to overcome this without any problems. Is this a coincidence? No, it’s just that he has chosen the perfect discipline for himself.

These days, Peter Sagan continues to amaze the world with his seemingly unstoppable successes in cycling, making Slovakia popular. Maybe he has something in his mind that pushes him forward that is not only found in tables and charts. And it was our intention to put down something more into our diary.

Combining beautiful design, some interesting articles from the world of sport and lots of helpful hints from trainers and competitors who operate at the highest level, we have put together this rather untraditional journal: Leader.