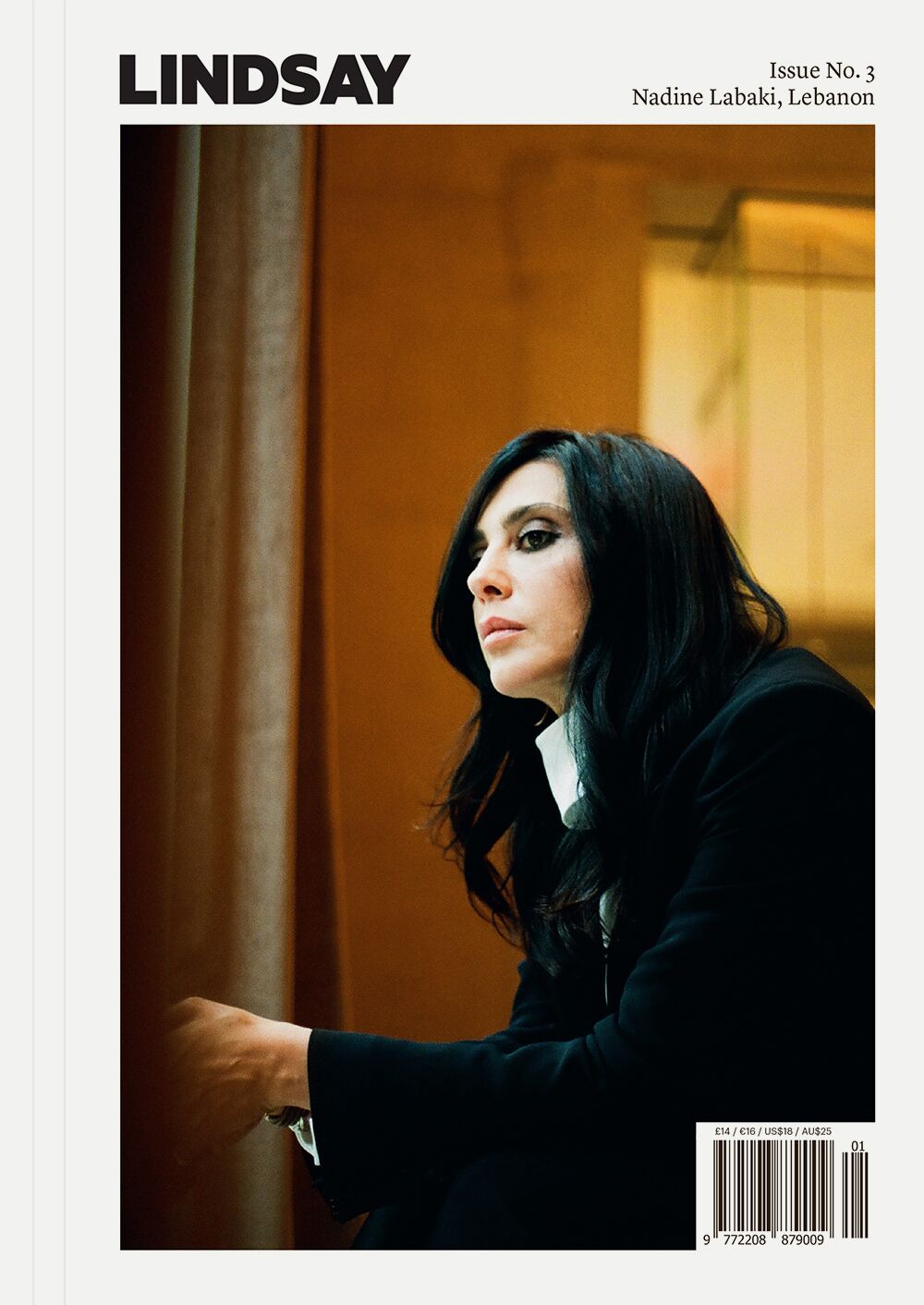 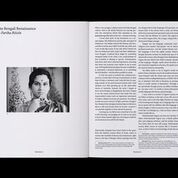 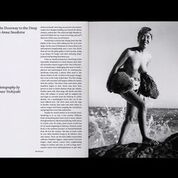 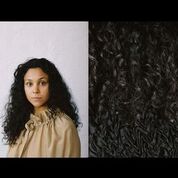 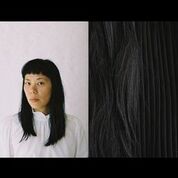 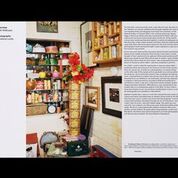 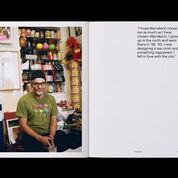 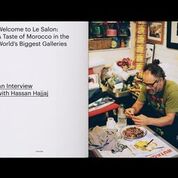 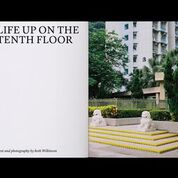 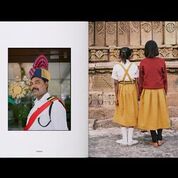 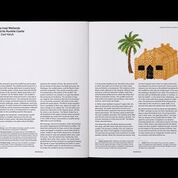 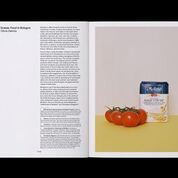 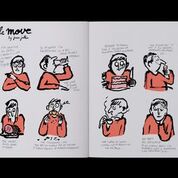 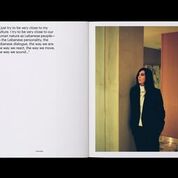 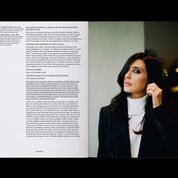 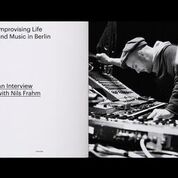 Lindsay is a biannual print magazine celebrating the importance of culture and place. Lindsay is an independent magazine created in collaboration with brilliant writers, photographers and artists from around the globe. Lindsay was founded in Melbourne, Australia, on the traditional lands of the Wurundjeri people of the Kulin nation. We pay our respect to their ancestors and elders—past, present and future—and value the role of storytelling in their culture, which is amongst the oldest living cultures in the world.

Named after Beth’s grandfather (Lindsay James Stanger), a man who documented the world with his many analog cameras—a collection Beth would later inherit—this publication echoes his approach to life: with an open mind, a thirst for learning and a love for sharing stories.

Every place is more than just a location: each has its own history, identity and feeling. Inspired by the way a Joan Didion essay can help you understand the complexities of city like L.A. or the moment in a Wong Kar-wai film when you feel the mystery of an old Hong Kong alley, Lindsay hopes to transport people. With essays mixed in with film reviews, interviews next to recipes, the thread that ties each piece together is place. Throughout the publication, film photography plays a leading role as an ode to the traditional and honest. Our photography captures moments rather than images, where storytelling takes precedence over perfect composition. We pride ourselves on publishing slow and meaningful journalism and timeless stories that we believe in.

Launching in a time when national borders are tightening and gentrification threatens diversity, Lindsay reminds people of the importance of preserving culture and welcoming difference. This is a platform where readers can understand and appreciate the culturally and geographically foreign, without having to experience them first-hand. It brings together diverse voices with a curious, open-minded approach to producing thoughtful and borderless editorial content.

In Issue No. 3 we meet Lebanese director Nadine Labaki, Berlin-based musician and composer Nils Frahm, and Moroccan-British artist Hassan Hajjaj. We descend to the ocean’s floor with Japan’s Ama divers, muse over the Bengali renaissance and applaud the detailing of India’s uniforms. We learn about the architecture of Iraq’s mudhifs, the dishes of Poland’s obiad, the history of Libyan reggae, and the etiquette of the Japanese onsen. And we try our hand at some treasured Italian recipes, celebrate the fabric of our varied hair, visit one of Hong Kong’s homes up high and wander the colourful streets of Chiang Rai.