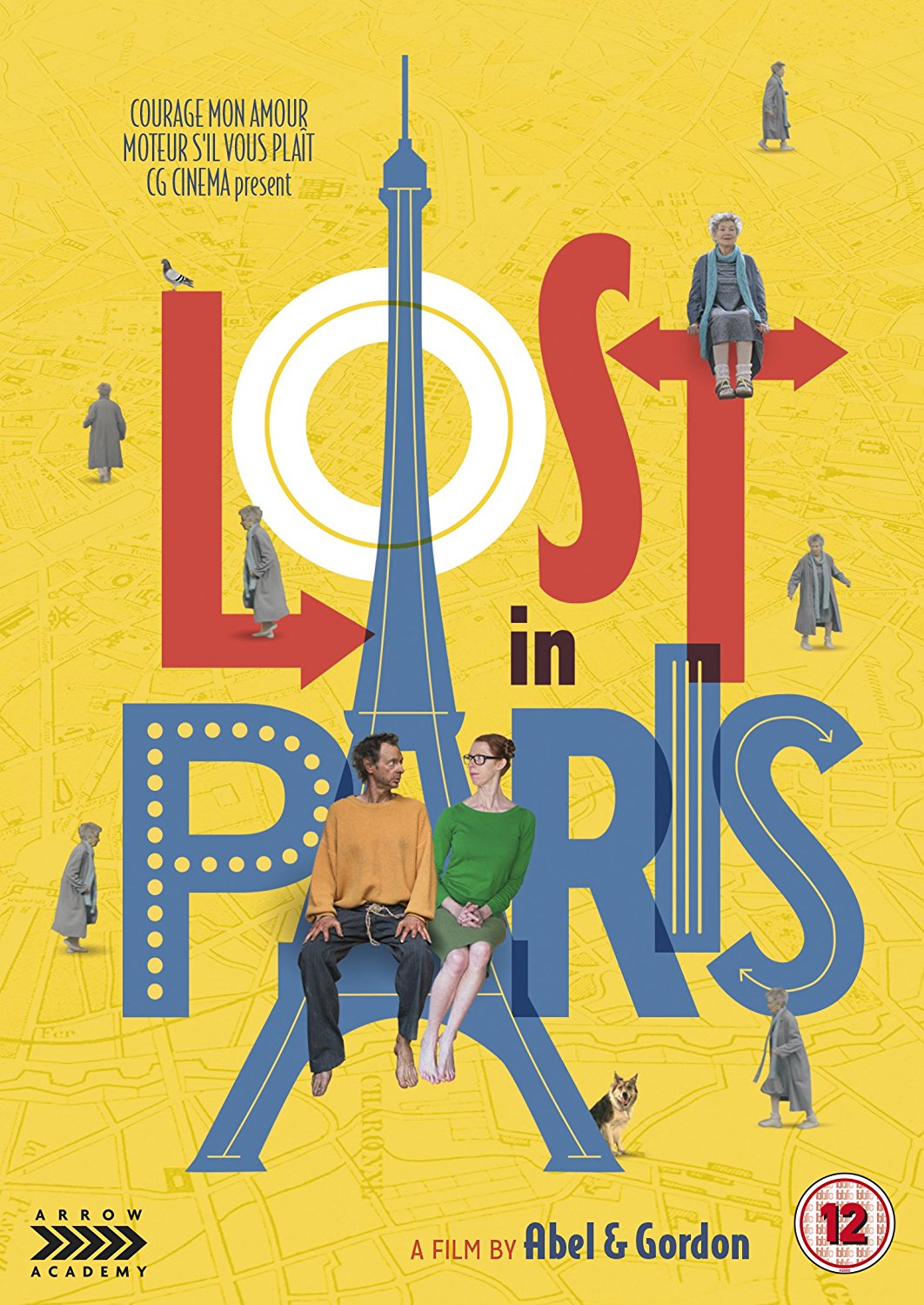 Following their festival smashes Rumba and Fairy, Dominique Abel and Fiona Gordon are back with the whimsical Lost in Paris. Told in their signature vaudeville style, Lost in Paris is a wonderfully composed comedy that evokes the physical humour of Jacques Tati and Buster Keaton.

After receiving a letter from her visually impaired (and ever so slightly senile) Aunt Martha (Emmanuelle Riva, Amour, Three Colours Blue), Fiona takes the trip from Canada to France. Except Martha has disappeared, putting Fiona in the middle of a calamitous hunt for the missing nonagenarian. After a mishap while taking a picture at the Eiffel Tower, Fiona finds herself without any of her belongings, soaking wet and, as the title suggests, Lost in Paris. A chance meeting with a quirky homeless man, Dom, sees a relationship blossom across the city s famous sights and streets.

Playing major festivals across the world, real-life husband and wife co-star, co-direct and co-write this hilarious saunter across France s capital. With some of the funniest sight gags of modern cinema, Lost in Paris brings a heart-warming glow to the screen.