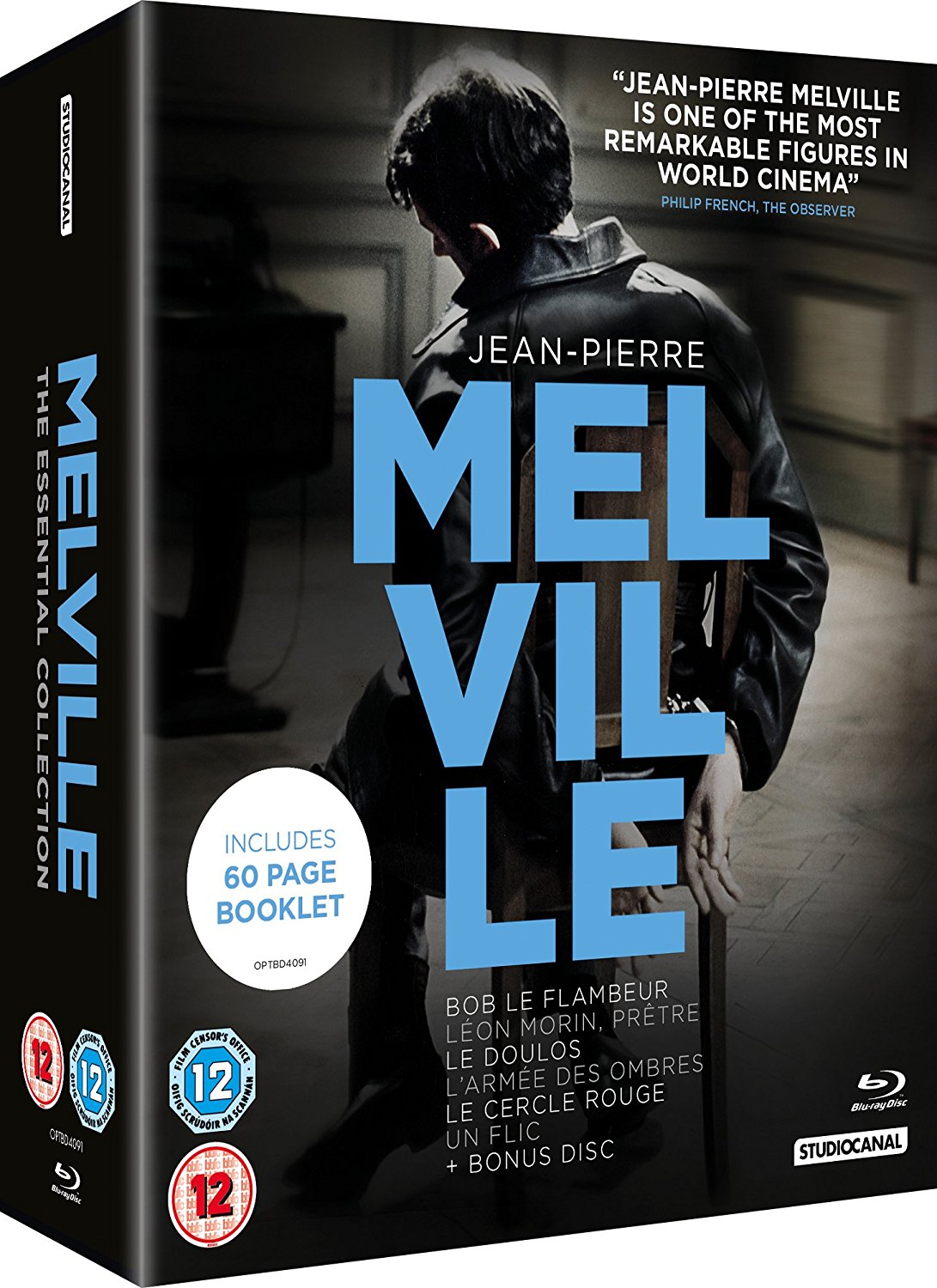 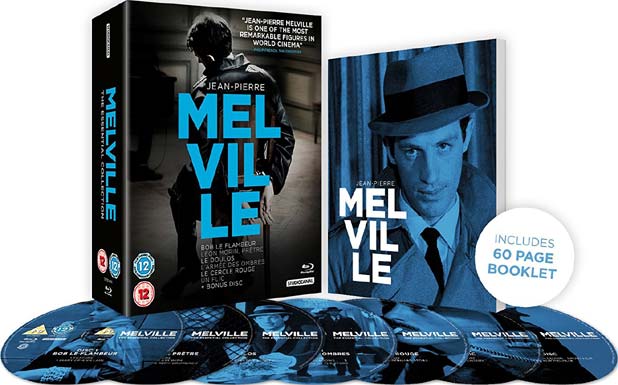 Jean-Pierre Melville (1917 – 1974) is one of the most revered French film directors of all time. Born in Paris during WW1, he was to become a member of the French resistance in the Second World War, an experience which he drew on in his later career as a film director, routinely plunging his characters into an underworld of secrecy and deception. The reluctant godfather of the French New Wave, Melville’s highly individual style was influenced by the ideas of existentialism and surrealism, but arguably his greatest debt was to classical American cinema, the traditions of which he wove with inimitable style into his quintessentially French films. Hailed by many as the father of the French gangster movie, he was inspired by the classic film noirs of 1930s and 40s Hollywood, imbuing many his films with a sense of menace and impending peril, creating a sinister underworld to be traversed by his ubiquitous gun-toting hoodlums.

‘Army of Shadows’ (1969) is based on the novel by Joseph Kessel. Drawing on the director’s own experiences in World War II, the film follows a band of resistance fighters in German-controlled France. As the war continues, the grip of the occupying force tightens and friendships, loyalty and trust give way to suspicion, secrecy and loss.

‘Le Doulos’ (1963) stars Jean-Paul Belmondo as the duplicitous Silien, an underworld criminal and police informer, and Serge Reggiani as the dogged villain Faugel.

‘Leon Morin, Pretre’ (1961) stars Emmanuele Riva and Belmondo and tells the story of an unfulfilled love affair set against the troubled backdrop of German-occupied France.

In ‘Bob Le Flambeur’ (1956), Bob the Gambler (Roger Duchesne) reverts to his old trade as a bank robber after several bad rolls of the dice. However, his plans to rip off a casino are thrown into chaos by an unforeseen murder and the treacherous scheming of his criminal colleagues.

Finally, in ‘Un Flic’ (1972) Police Commissioner Coleman (Delon) finds himself playing a game of cat and mouse with a gang of thieves after a bank robbery in a small Riviera town goes wrong.