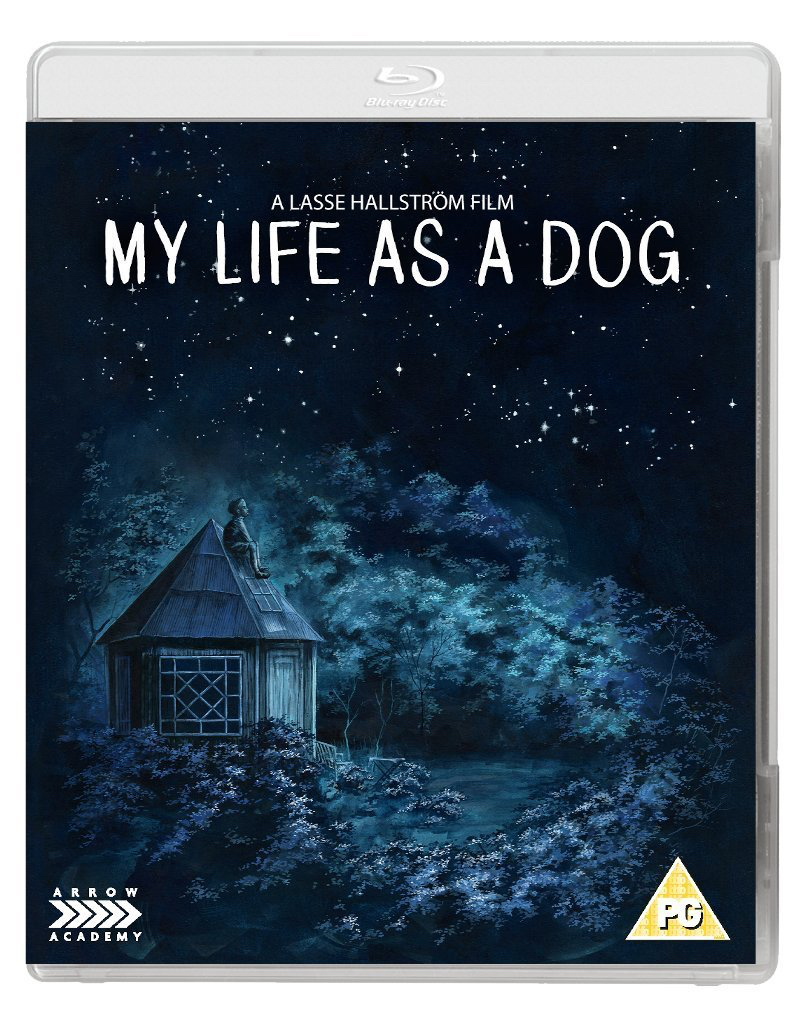 My Life As a Dog

Nominated for two Academy Awards (Best Director and Best Adapted Screenplay), My Life as a Dog has become a perennial arthouse favourite. A bittersweet portrait of growing up in Sweden in the late 1950s, the film continues to speak to audiences more than 30 years after its release.

Based on Reidar Jönsson s autobiographical novel, My Life as a Dog focuses on Ingemar (a remarkable performance from 11-year-old Anton Glanzelius), who is sent to the country to live with his uncle. An escape from his turbulent home life and his terminally ill mother the rural town brings adventure, eccentricity, growing pains, and friendship with tomboy Saga (Melinda Kinnaman).

Directed by Lasse Hallström, the success of My Life as a Dog brought him international recognition. Previously best-known for his collaborations with ABBA, having been responsible for most of their music videos as well as ABBA: The Movie, Hallström would soon pursue a Hollywood career, his later films including What s Eating Gilbert Grape, The Cider House Rules and Hachi: A Dog’s Tale.

FIRST PRESSING ONLY: Booklet featuring new writing on the film by Peter Walsh