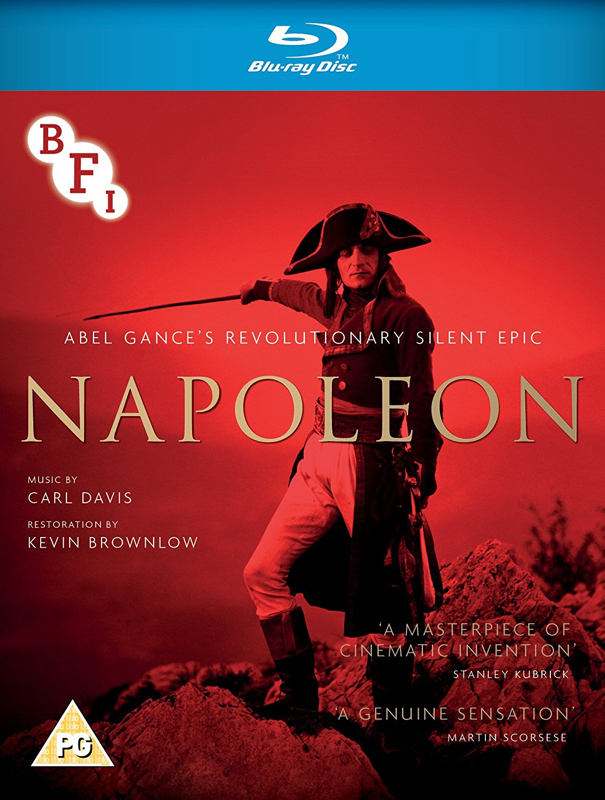 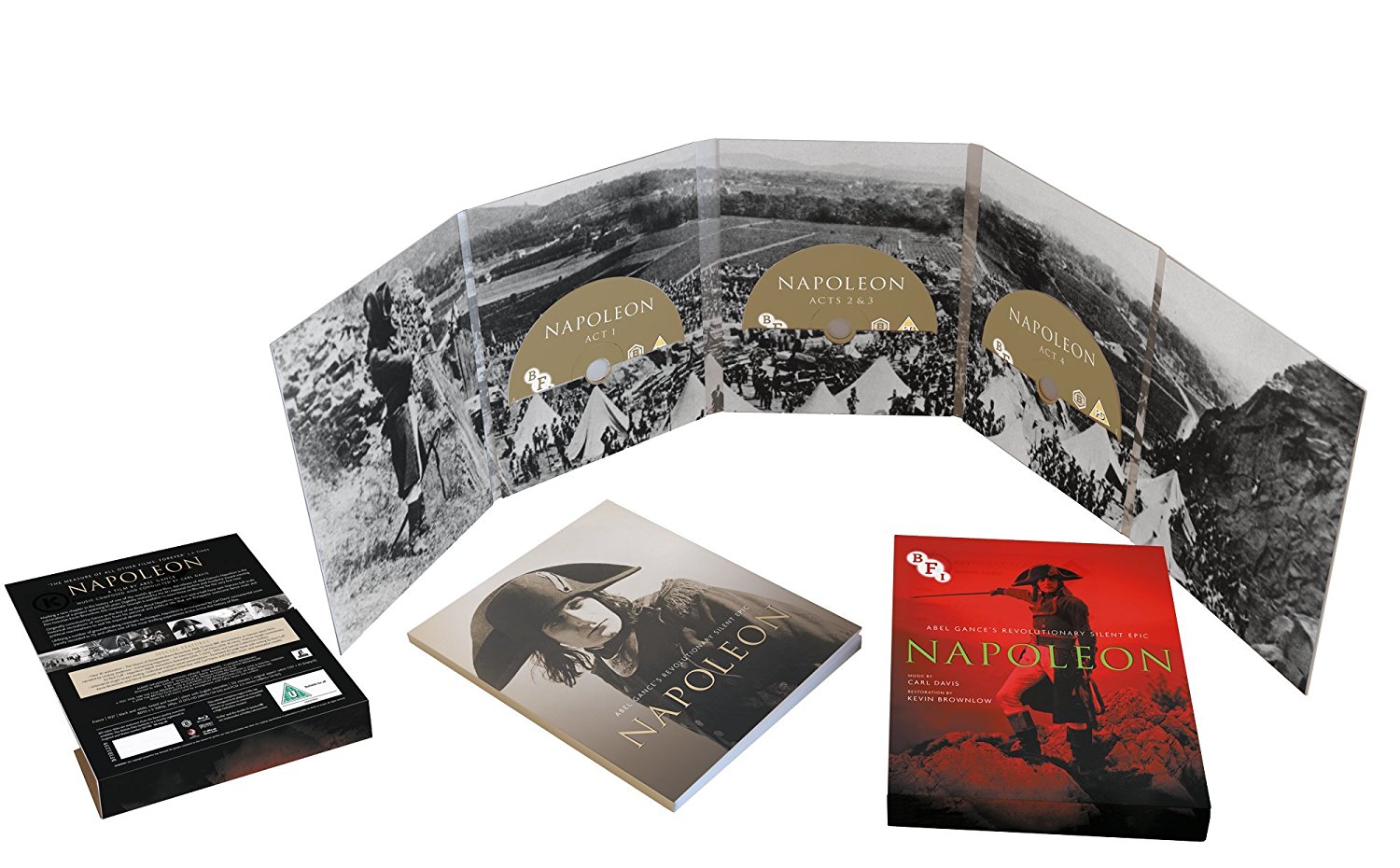 Marking a new chapter in the history of one of the world’s greatest films, the release of Abel Gance’s Napoleon is the culmination of a project spanning 50 years. Digitally restored by the BFI National Archive and Academy Award-winning film historian Kevin Brownlow, this cinematic triumph is available to experience on Blu-ray for the very first time

Originally conceived by Gance as the first of six films about Napoleon, this five-and-a-half-hour epic features full-scale historical creations of episodes from his personal and political life, that see Bonaparte overcome fierce rivals and political machinations to seal his imperial destiny.

Utilising a number of groundbreaking cinematic techniques, Napoleon is accompanied by Carl Davis monumental score (newly recorded in 7.1), and offers one of the most thrilling experiences in the entire history of film.