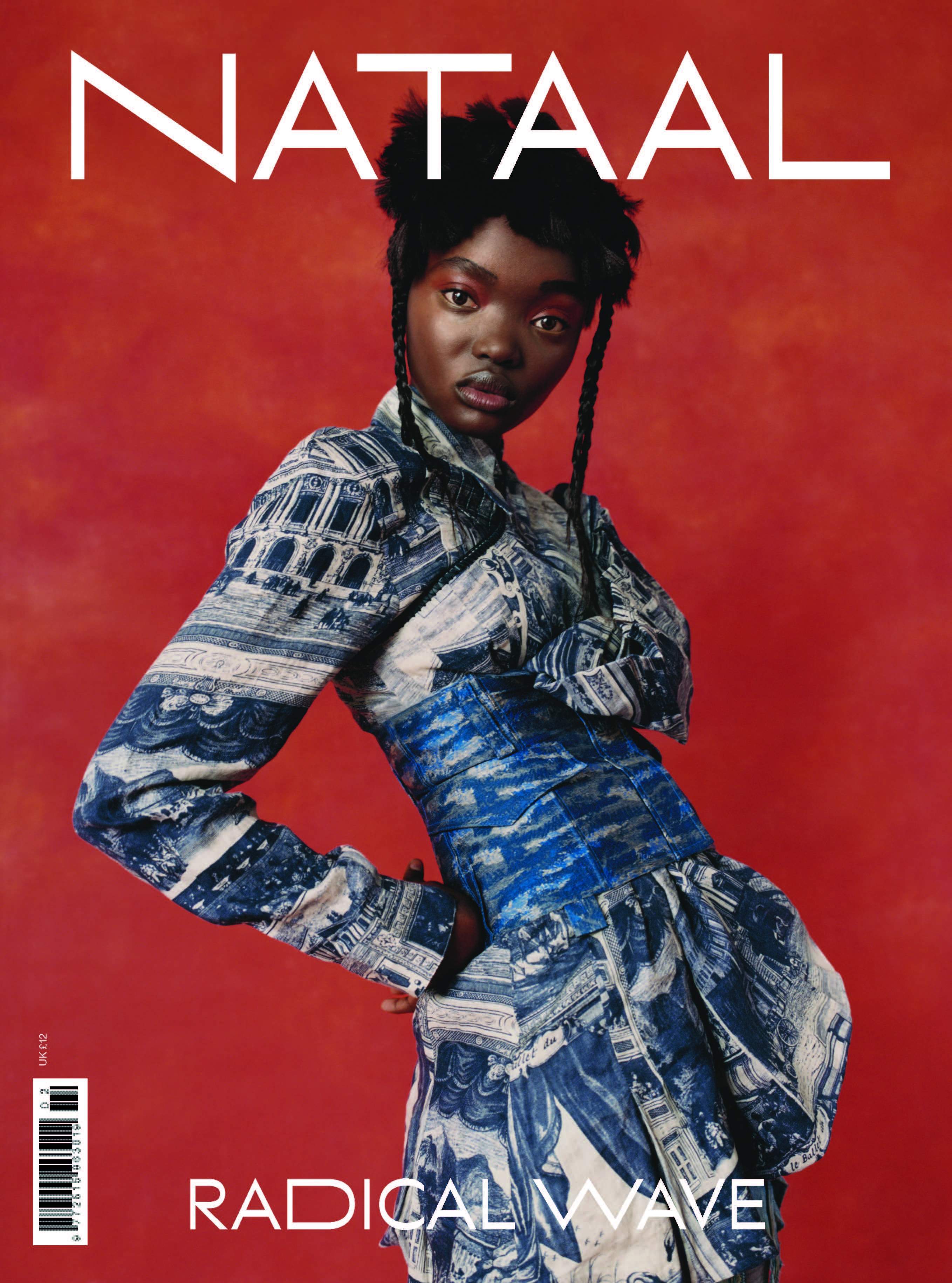 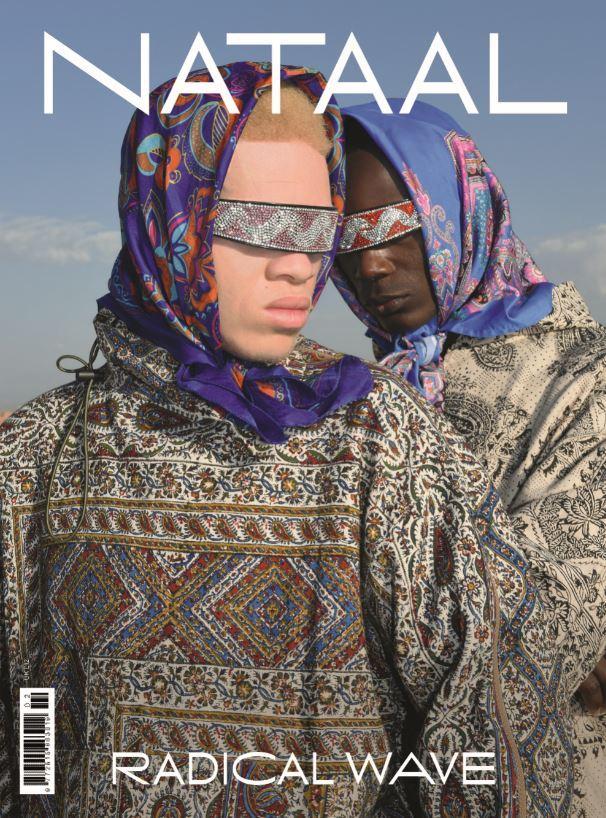 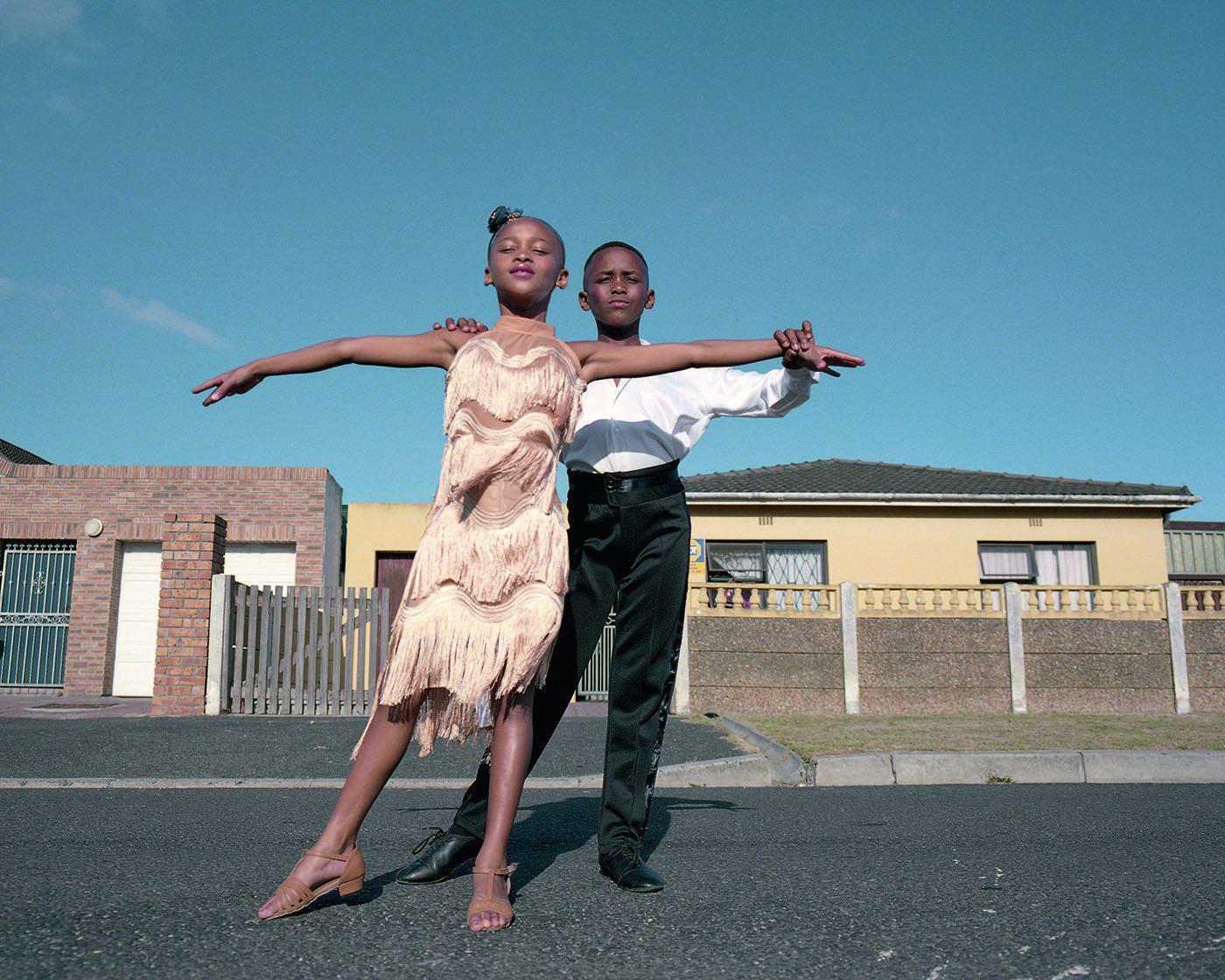 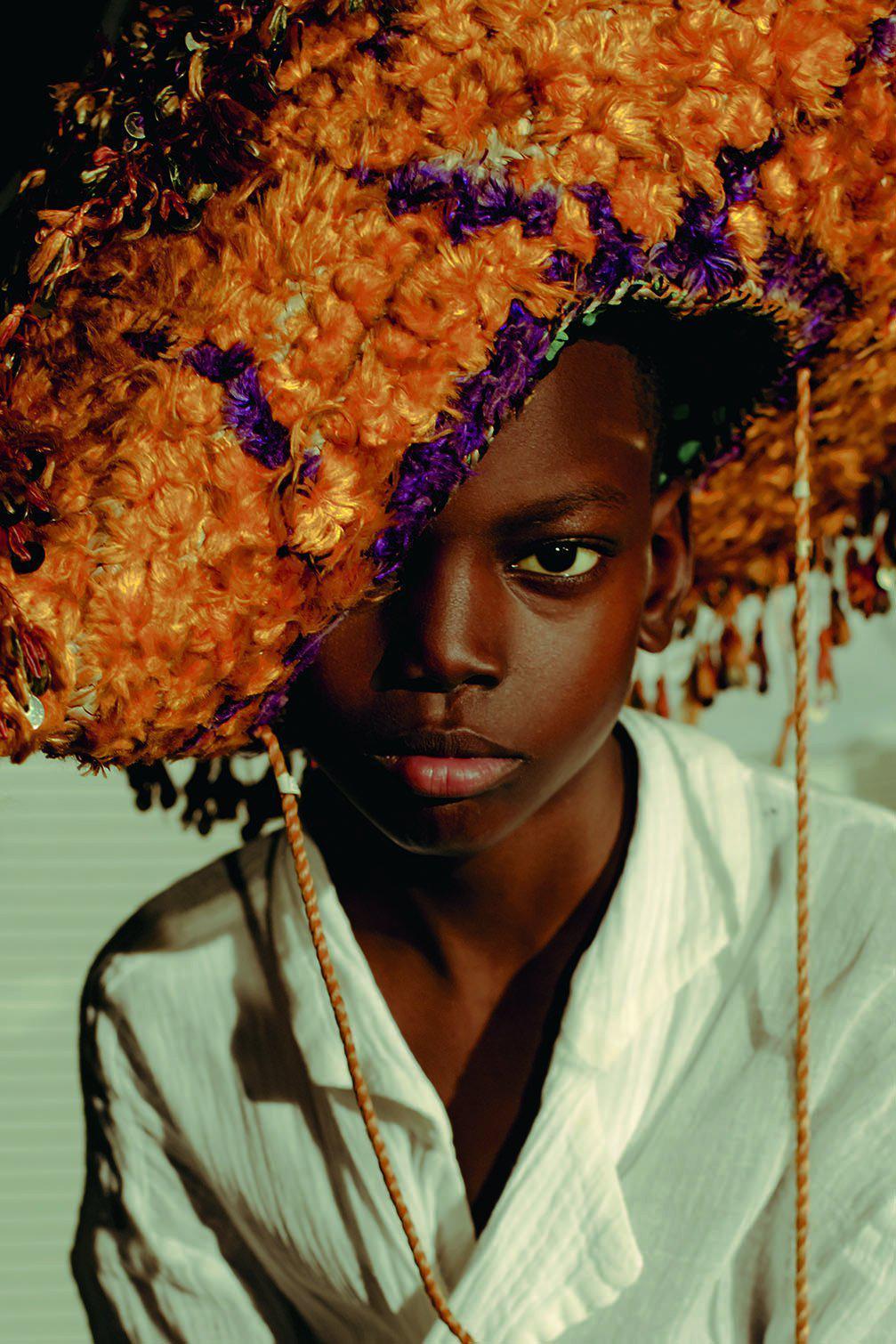 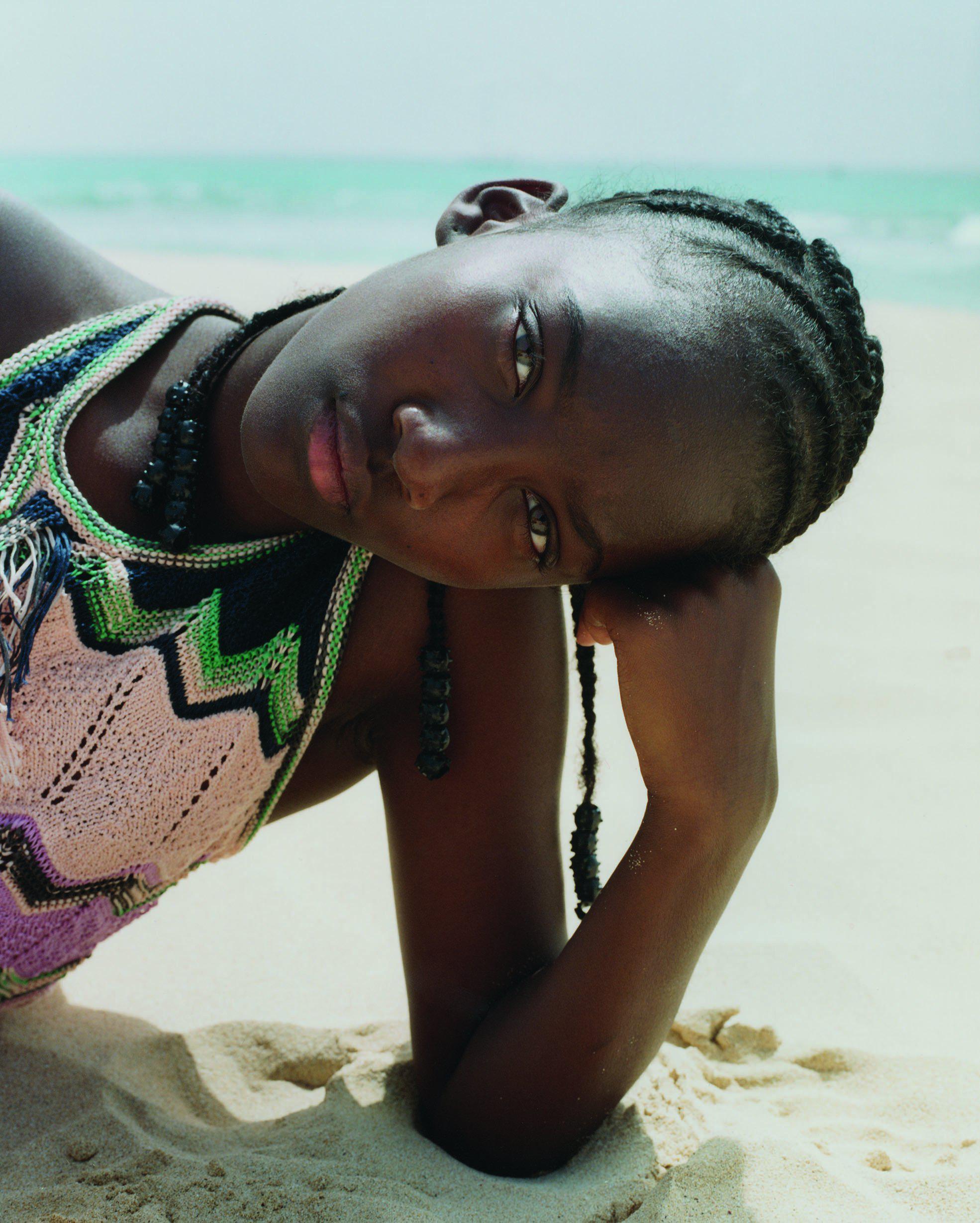 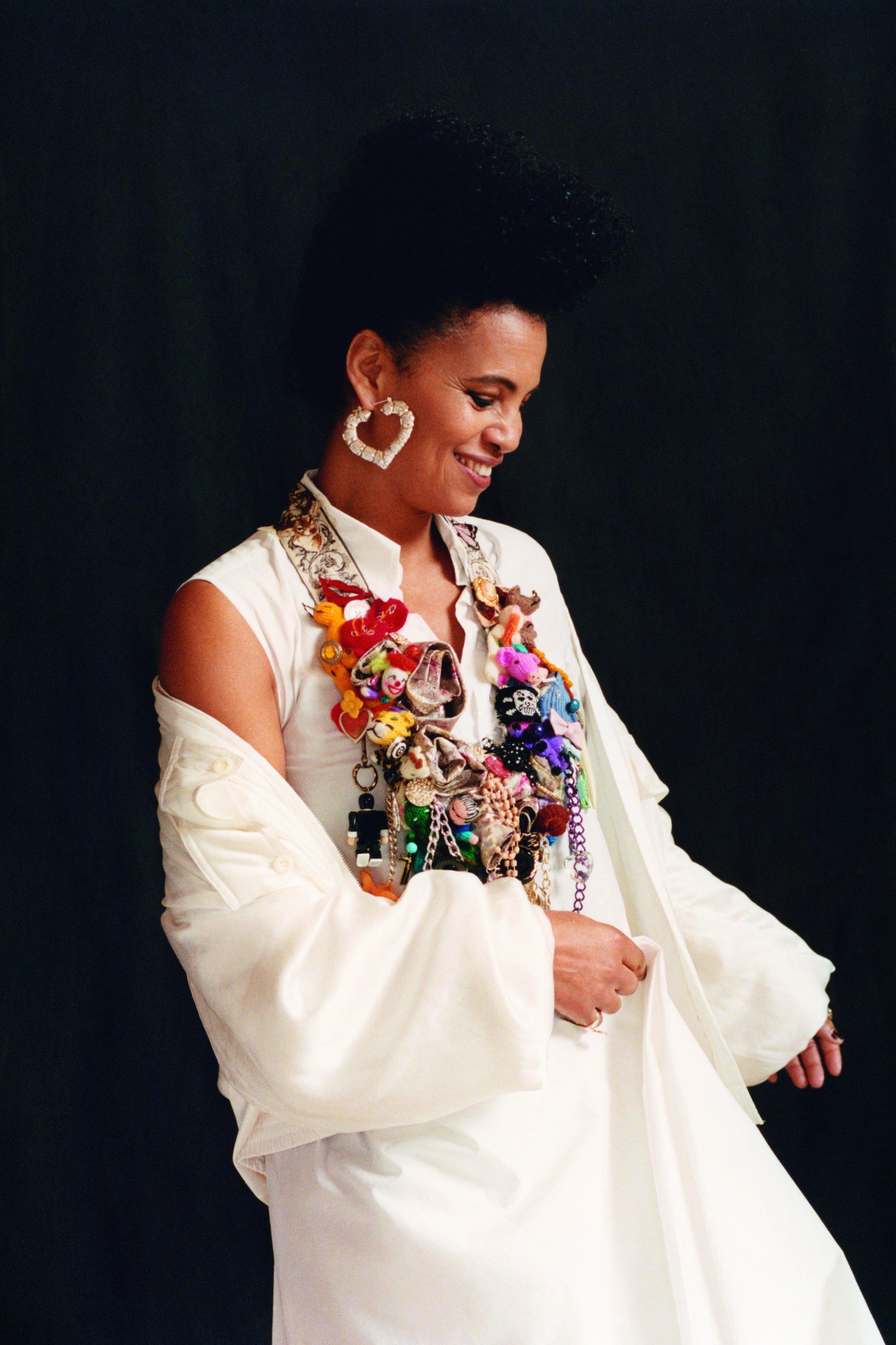 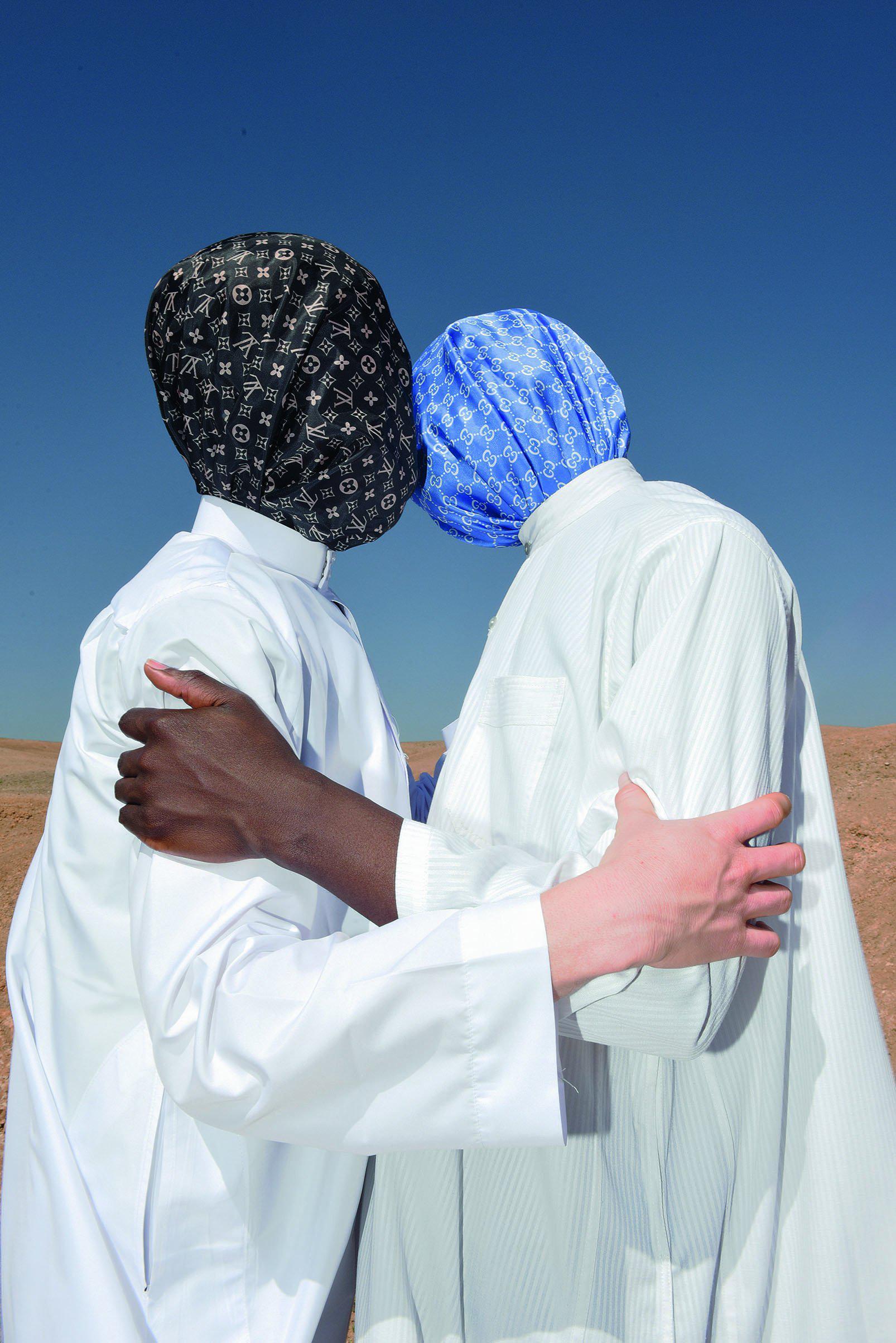 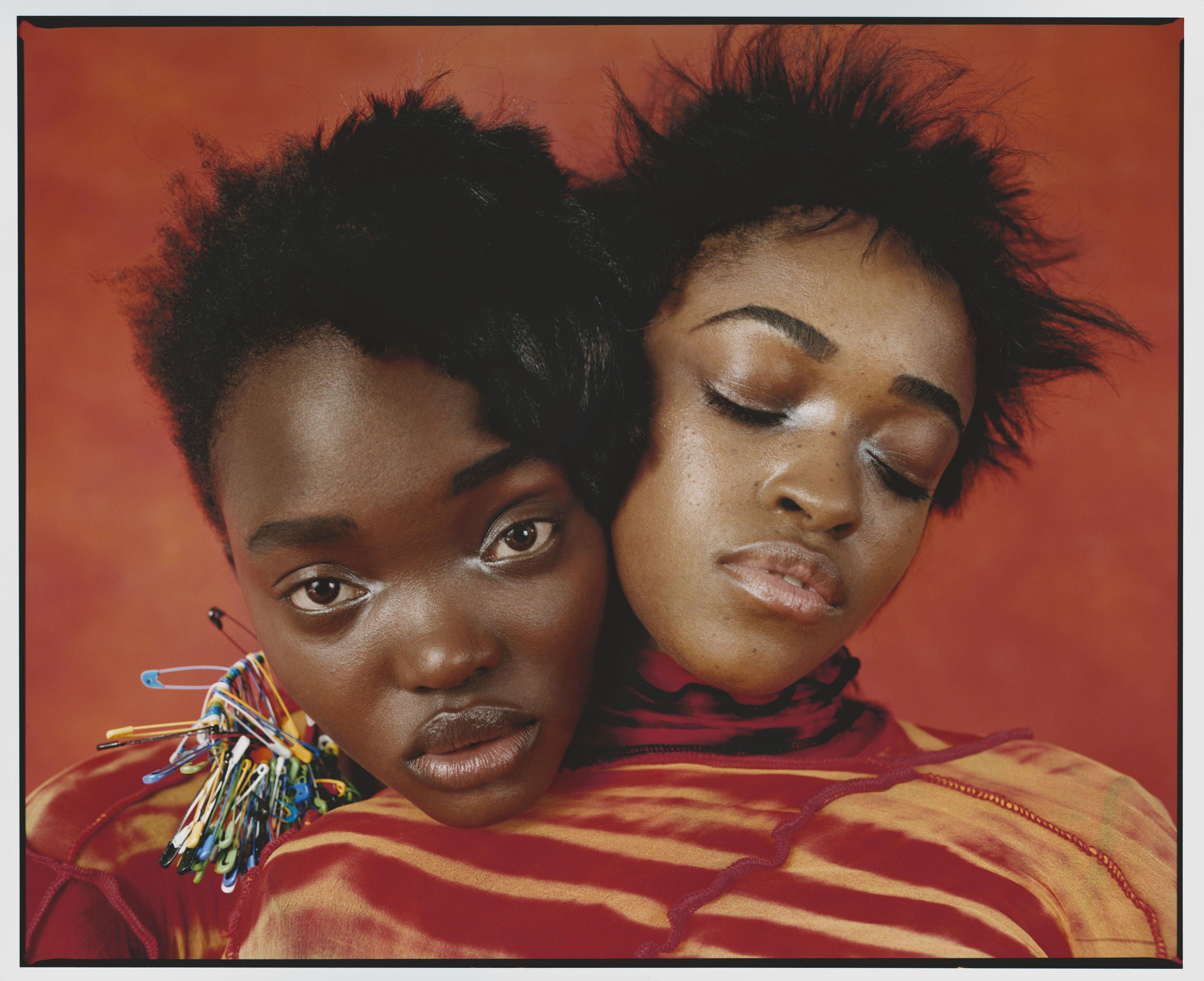 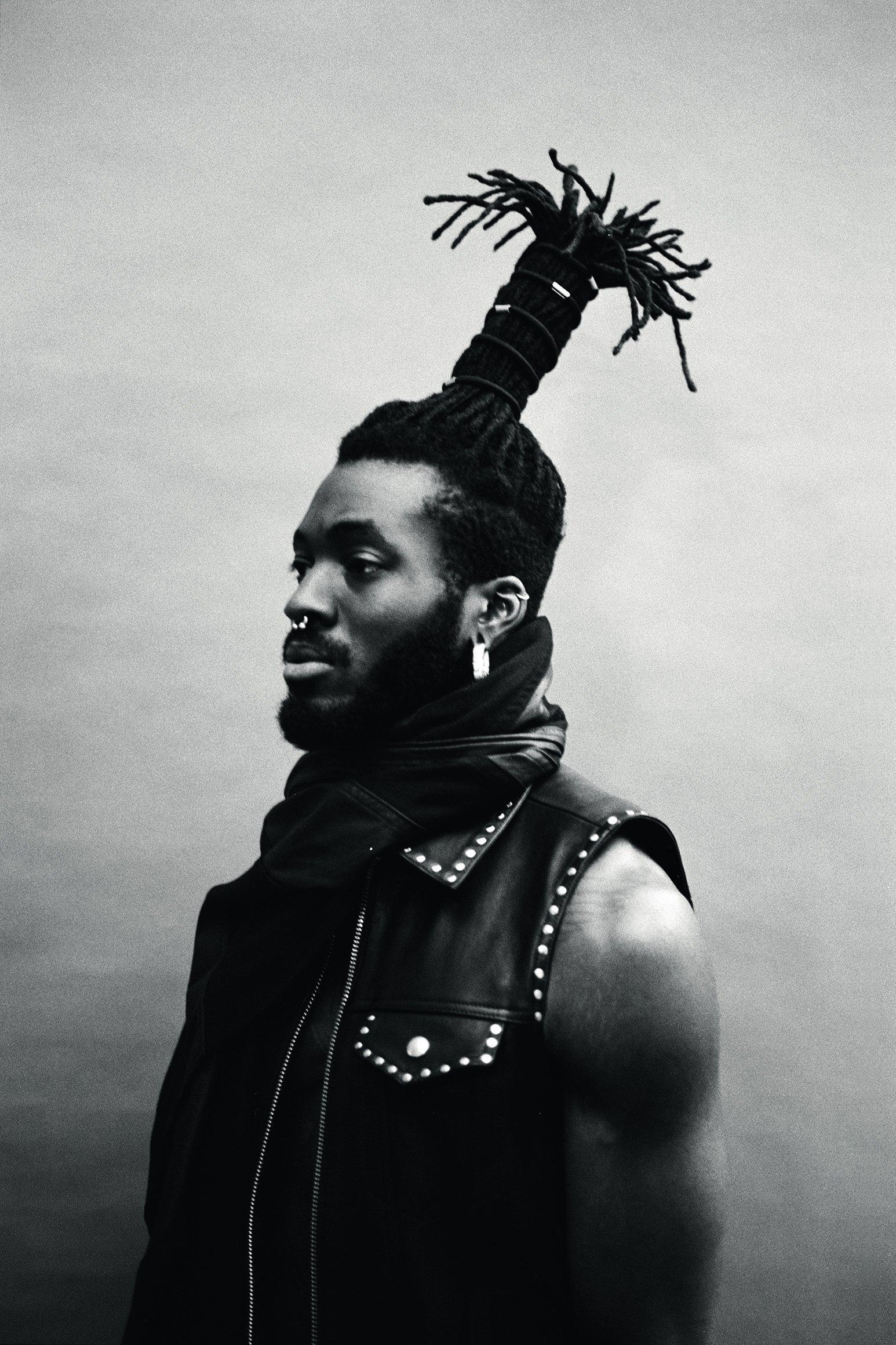 Nataal’s debut print magazine captures the creative energy of Africa and its diaspora.

“This is a magazine for anyone who wants to engage with, be inspired by or learn about the abundant energy coming from visual arts, fashion and cultural communities inspired by the spirit of Africa,” says Helen Jennings, the editorial director of Nataal. Established as a digital platform in 2015 and growing to include exhibitions and now its debut print magazine, the Afrocentric showcase champions the artists who are shaping new global narratives around the continent, via fashion shoots, long-form writing and visual essays.

Packed with some of the continent’s most inspiring voices, the magazine presents visual explorations of some of the most pressing ideas resonating across Africa, including Afrofuturism, a desire to create new identities and strong ideas around representation.

Nataal is pleased to announce the publication of our second annual print magazine. The new issue continues our dedication to collaborating with artists, both emerging and established, who are building inspiring narratives around the spirit of contemporary Africa. The large format magazine features a double cover – one shot by Nadine Ijewere and Cyndia Harvey in London, the other by Mous Lamrabat in Morocco – and inside there are 384 pages of diverse storytelling showcasing Africa’s radical wave.

There is a specially commissioned poem by Juliann plus literary works from Akwaeke Emezi and Inua Ellams. Architects David Adjaye and Mariam Kamara and filmmakers Jenn Nkiru, Wanuri Kahiu and Jenna Bass discuss their personal journeys. We share visual essays by Christian Rinke in Mali, Jermaine Francis in Senegal, Lakin Ogunbanwo in Nigeria and Alex Franco in Ethiopia. And we have dedicated sections profiling young photographers from both South Africa and across northern Africa.