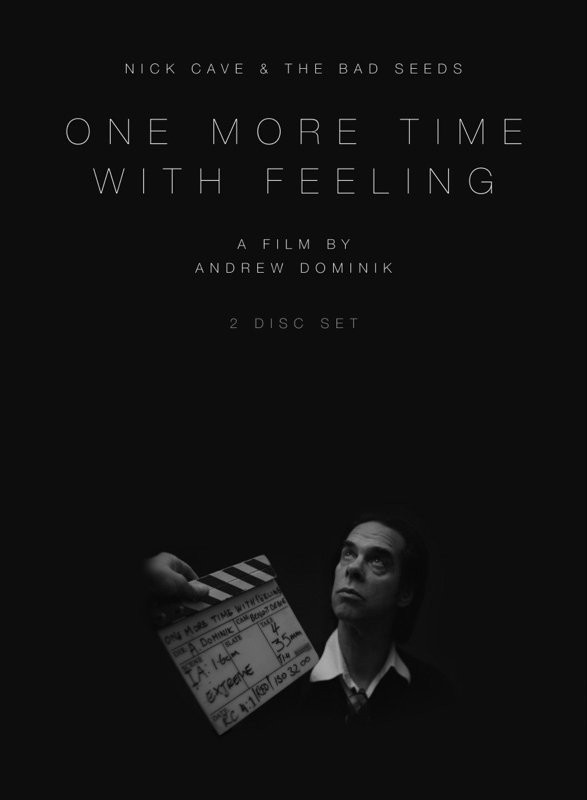 One More Time With Feeling

Director: Andrew Dominik
DVD (region 2), 2016
249 SEK
Out of stock
E-mail when item is available for order

One More Time Feeling is the feature film about the making of their acclaimed ‘Skeleton Tree’ directed by Andrew Dominik.

Visually unique, One More Time With Feeling is a stark, fragile and raw documentary. Shot in 3D, colour and black & white, the film probes the deeply personal circumstances surrounding the making of ‘Skeleton Tree’ (Nick Cave & The Bad Seeds 16th studio album) and features interviews and live performances by the band in the studio, along with interjected voice-over commentary by Nick Cave.

Originally conceived as a one-night-only global screening event to take place in 950 cinemas across 30 countries simultaneously on 8th September 2016, One More Time With Feeling extended its initial run over several days as cinemas sold out around the world. Due to overwhelming demand, this extraordinary film has returned to the big screen for its final run and is playing currently in cinemas worldwide.This 2 disc DVD edition includes 3 exclusive short films from Andrew Dominik.