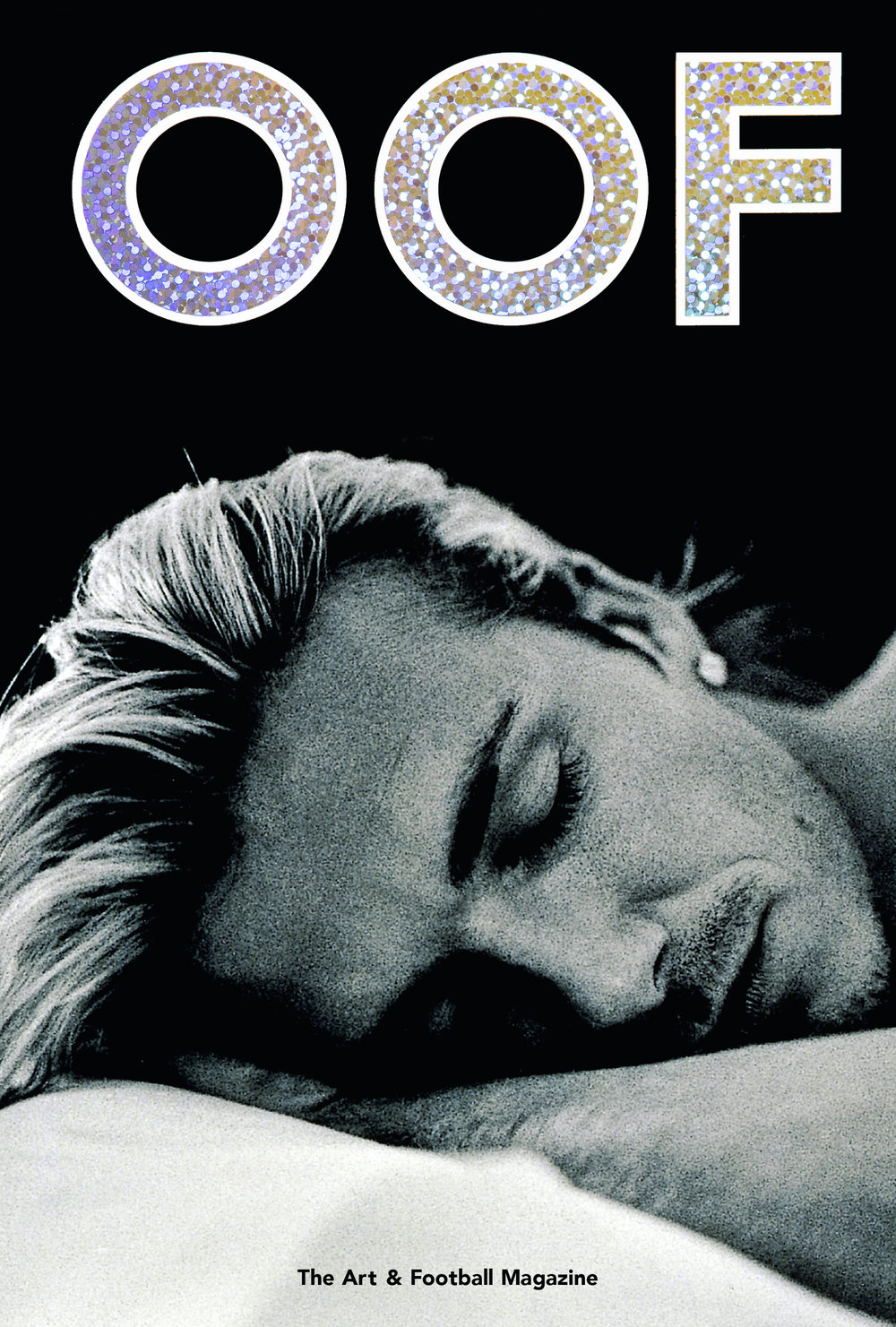 Football is the quintessential communal experience. Across the world – in stadiums, bars and living rooms – countless milions of people experience collective emotion through the teams they support. As one, they feel the ecstatic joy of a goal scored, or the crushing pain of a brutal defeat. It’s a mass experience, communal emotion on a huge scale. Every day, football does with ease what art constantly tries to do: it makes people feel.

And because it plays such an important part in the everyday life of so many people, it has been a recurring topic in fine art for centuries. From Flemish landscapes filled with children kicking around animal bladders to multi-screen contemporary video installations, football acts as a symbol: a metaphor for national obsession, passion, physicality, belief, and any number of human emotions and experiences.

But it’s not a one-way relationship: art’s job is to deconstruct the world, to help us figure out what everything means, to offer new perspectives.  The artists featured in OOF peel back the layers of meaning in this obsessive sport, and help us make sense of something bigger and more ungraspable in the process. OOF hopefully goes a little way towards laying all of that bare. Football and art have been intertwined for centuries, we’re just going to try to unravel that a little bit.

The latest issue of OOF deals with the quasi-religious mania which football sets off like a nuclear bomb in the hearts of people around the world. Focusing on Sam Taylor-Johnson’s ‘David’ (a video portrait of a true sporting icon) and Ashley Holmes’s ‘Panini Series’ (a set of reworked images reflecting the demonisation of black footballers by the mainstream press), issue three deals with obsession in its many guises. Former Spurs, Ajax and Hamburg boss Martin Jol talks about his deep passion for art collecting, while renowned video artist Paul Pfeiffer explains the ‘terrible beauty’ of football. Elsewhere, we consider the ghostly movements of Ann Veronica Janssens’ ‘Berlin – Barcelona’, the obsessive solitude of Massimo Furlan, and the unyielding devotion shown by a hardened group of Dynamo Kyiv fans.