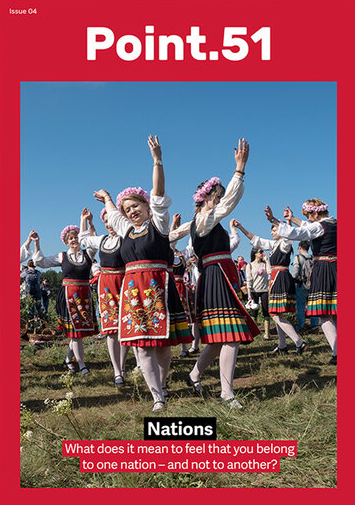 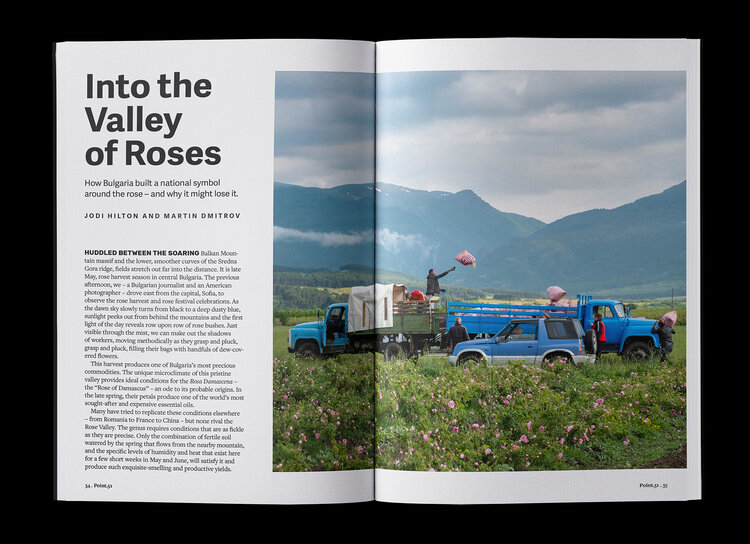 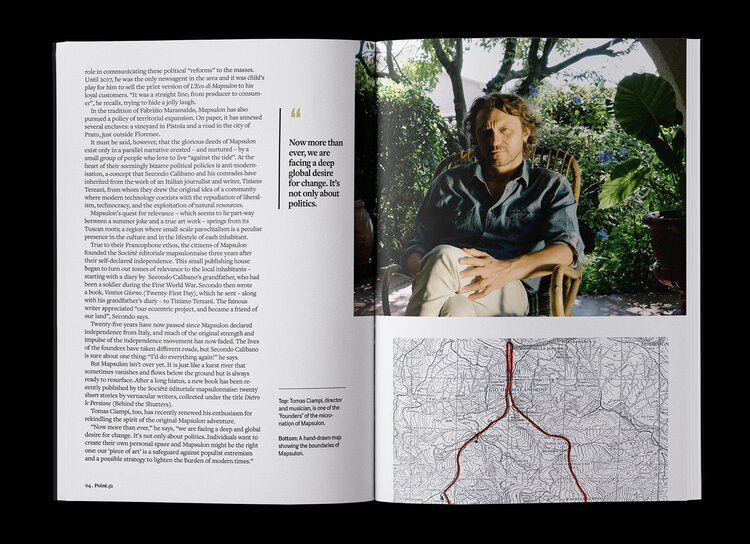 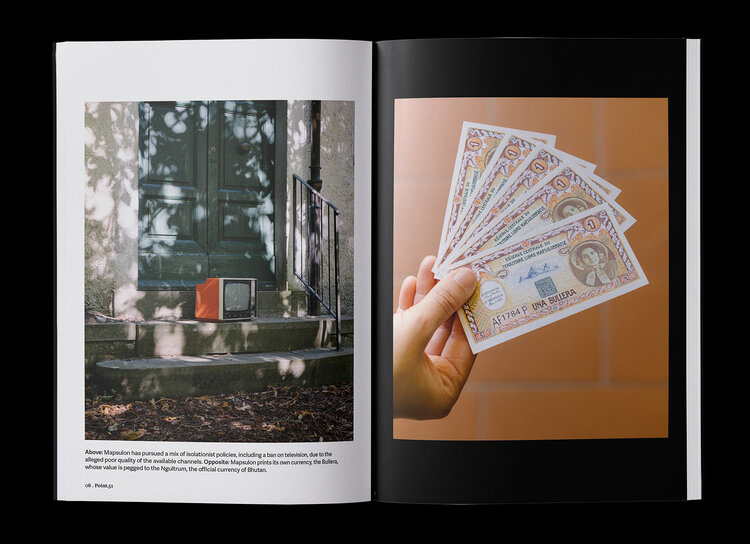 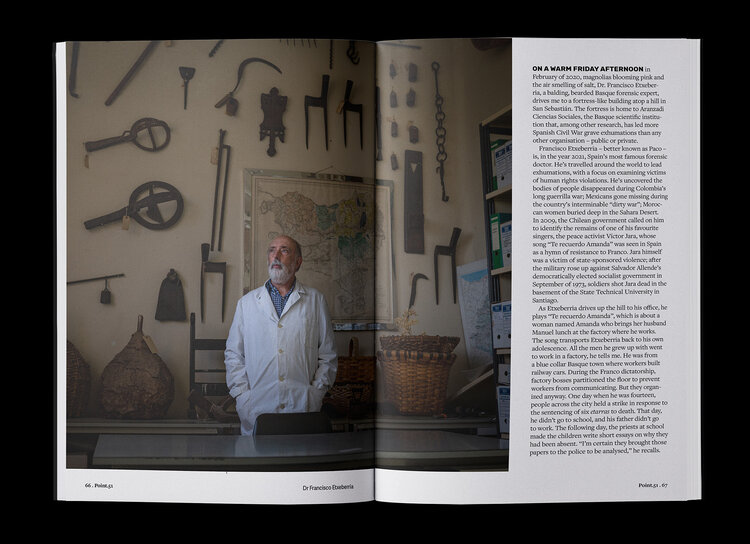 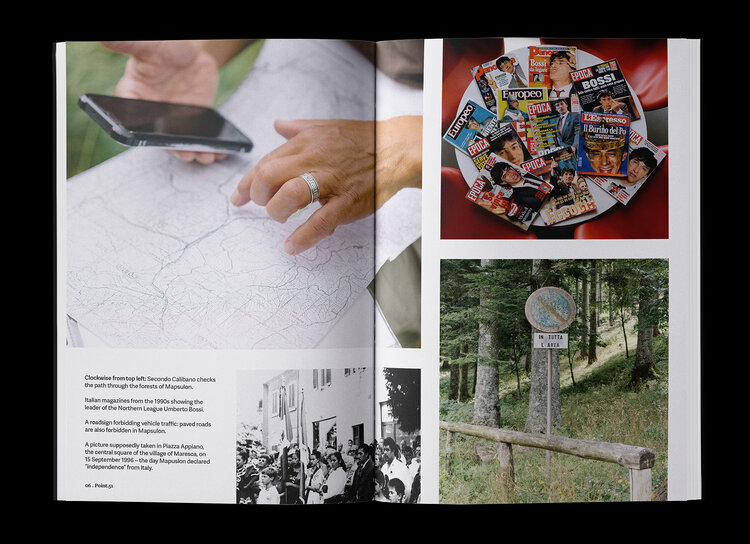 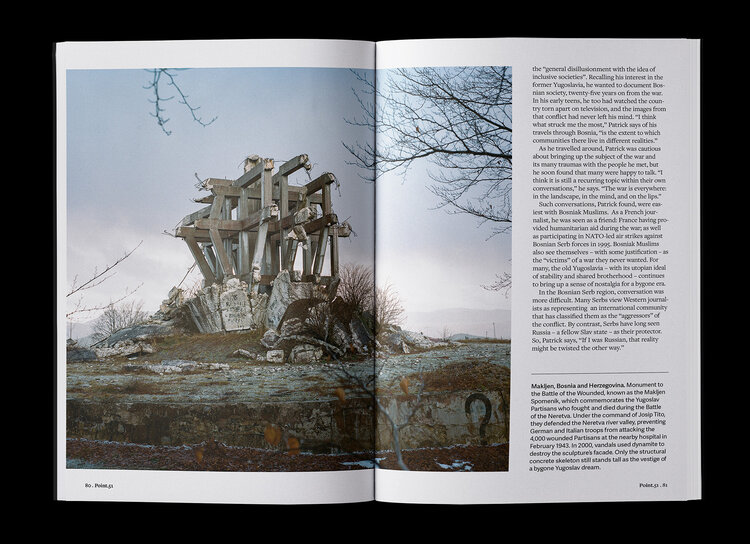 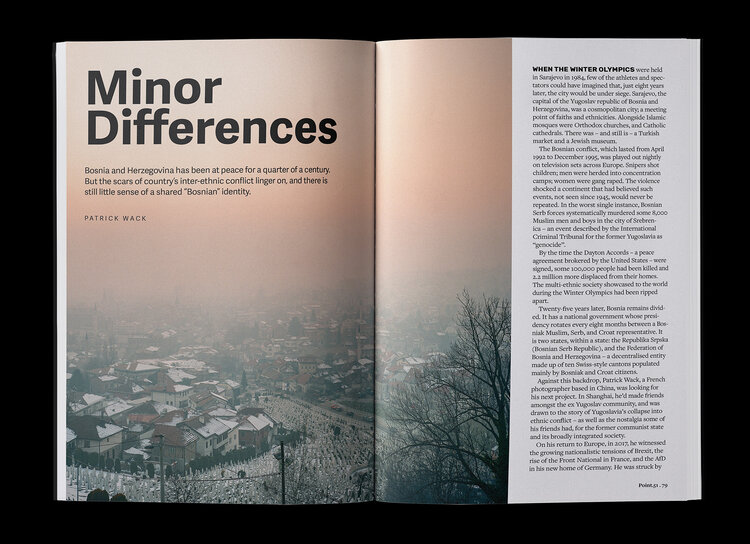 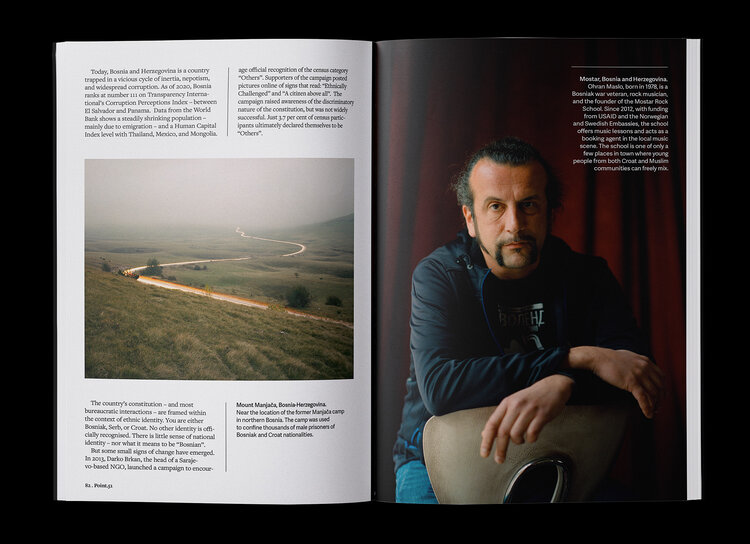 Point.51 is a new independent print magazine of long-form reportage and documentary photography exploring essential contemporary issues in Europe  – one at a time.

Since the fall of the Berlin Wall, the concept of a united Europe has been tied to ideals of prosperity, stability, openness and tolerance – a model of inclusivity in a divided world. But the advent of the current “refugee crisis”, combined with the effects of ongoing economic austerity, has triggered a new era of nationalism and self-interest.

Today, those fleeing conflict and oppression are welcomed with open arms by some Europeans, while being shunned or demonised by others.  Unity and openness are challenged by suspicion and fear – and a return to walls, wire and the infrastructure of hard borders.

What does it mean to feel that you belong to one nation – and not another?

In this issue, our writers and photographers report from the smallest nations – and would be nations – of Europe, to the largest. From the rocky shores of Gibraltar, to the “micro-nation” of Mapsulon, to the haunting beauty of the Basque Country, and the rolling, rose-covered fields of central Bulgaria.