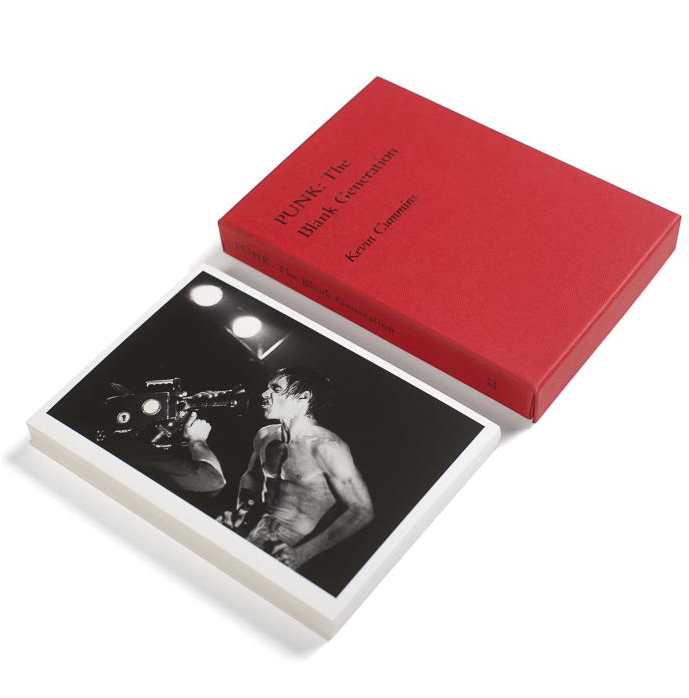 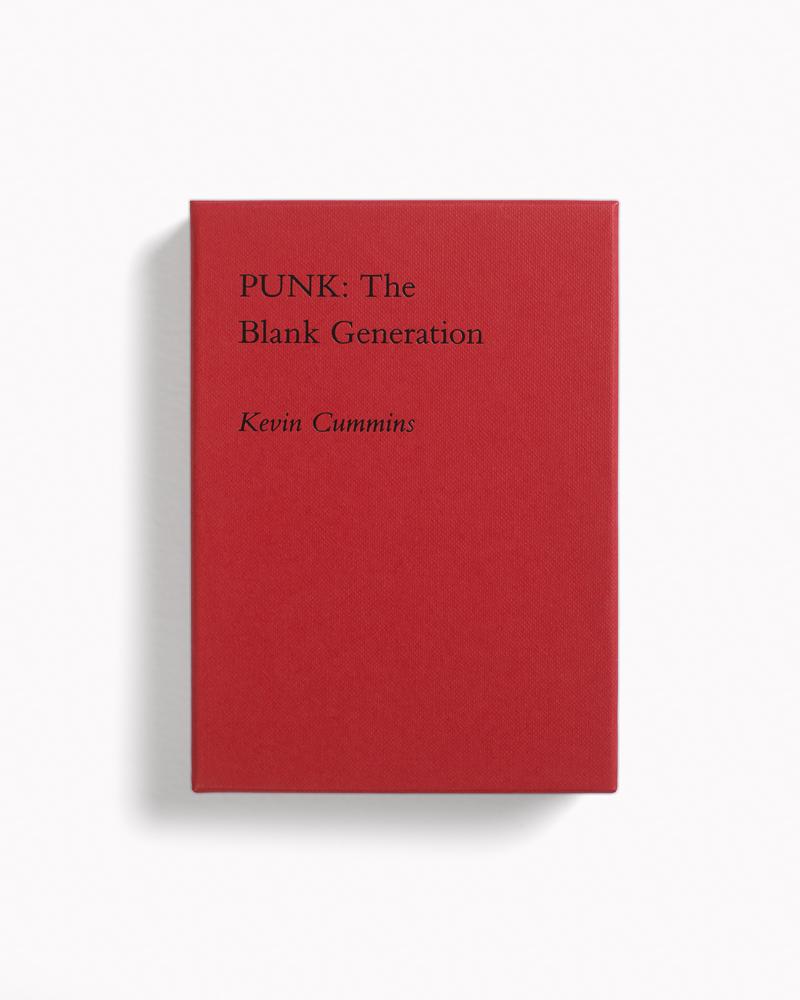 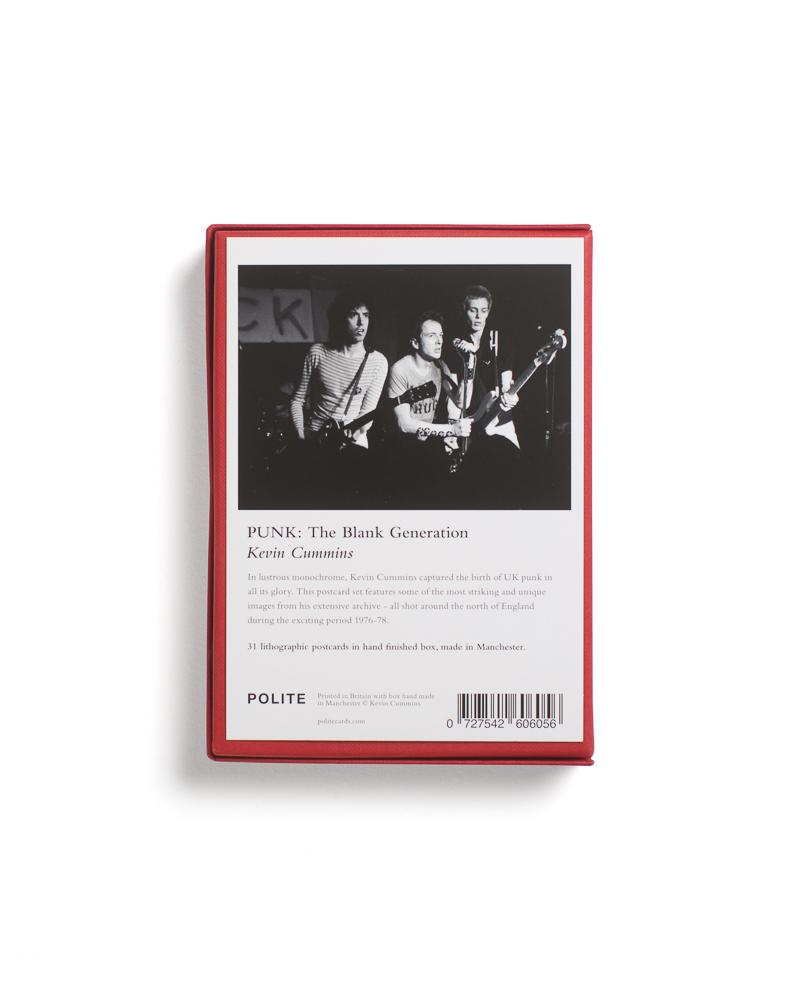 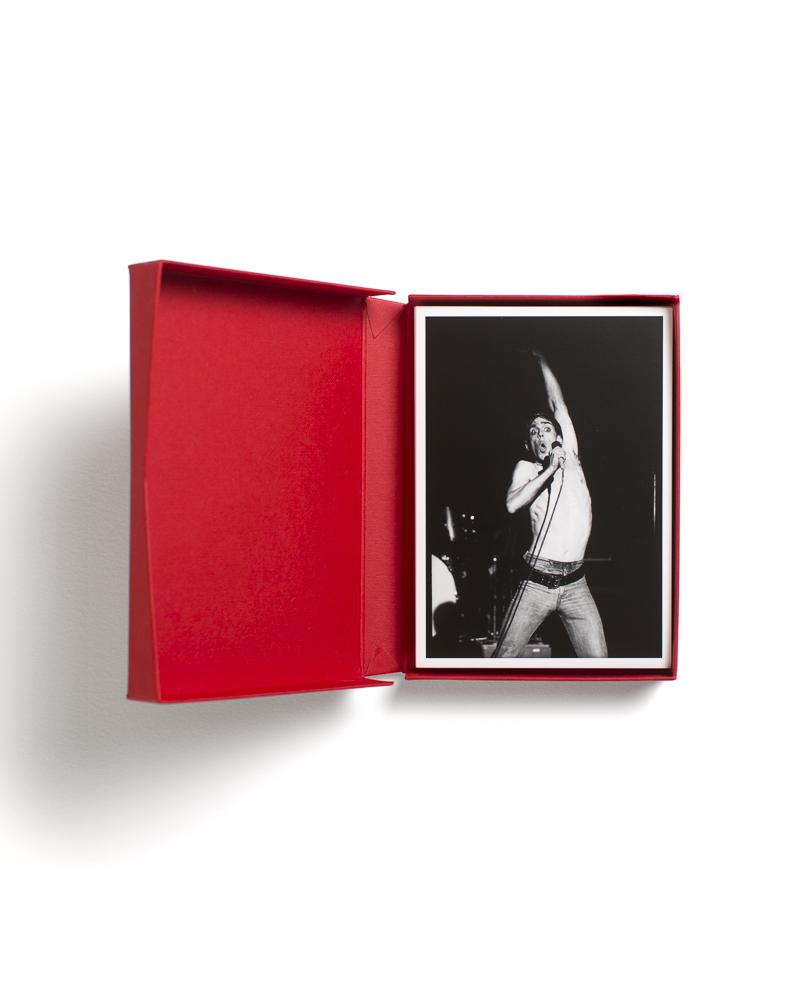 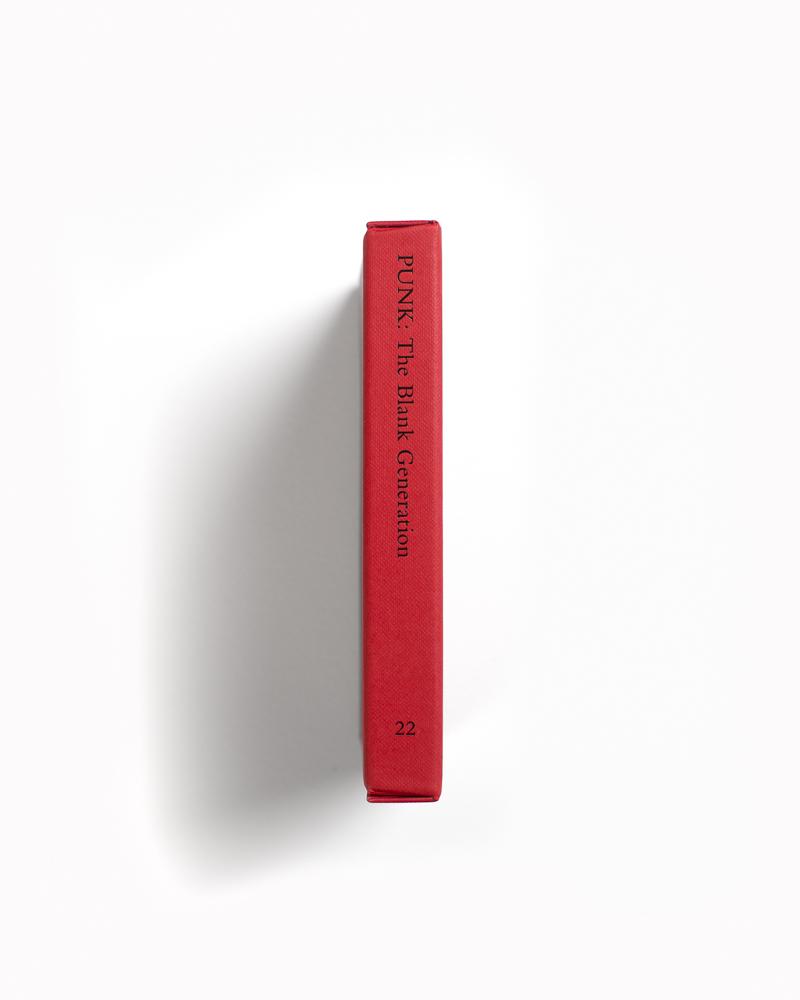 Author: Kevin Cummins
Boxed set, 2018
325 SEK
Out of stock
E-mail when item is available for order

Kevin Cummins’ career as a photographer began just as Punk emerged in Manchester. He’d been inspired by influential bands like Iggy and the Stooges along with a nucleus of people who nearly all went on to form bands – and he was perfectly placed to document what was to become one of the most significant movements in music and cultural history.

Kevin Cummins understood from an early age that there’s no fire without smoke. He used his photography to create a mythology around Manchester’s music, from which icons could emerge, but only once all eyes were looking. Our latest collection of photo postcards feature images that are not only up close and personal snapshots of Manchester’s world-renowned punk scene but in large, they are the reason for it.

Presented in a hand finished box – made in Manchester.