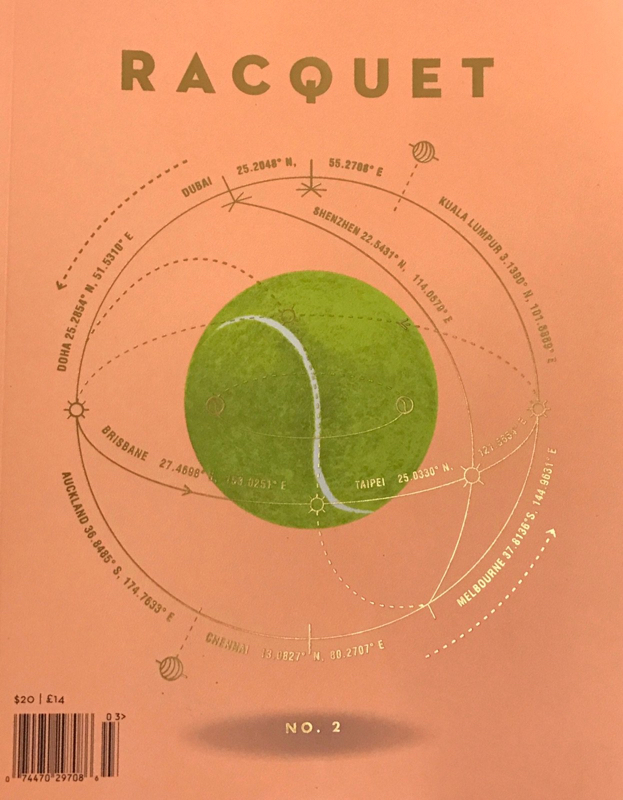 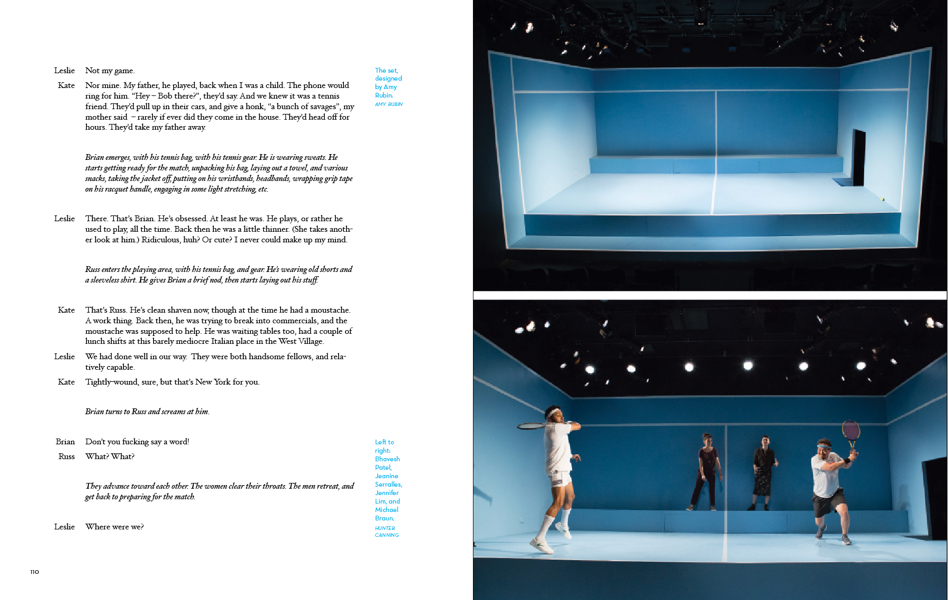 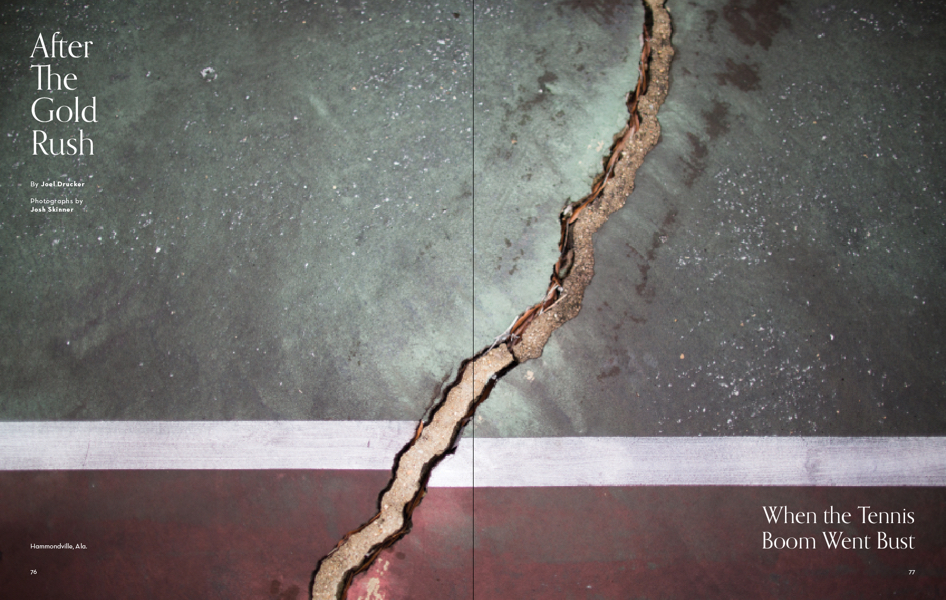 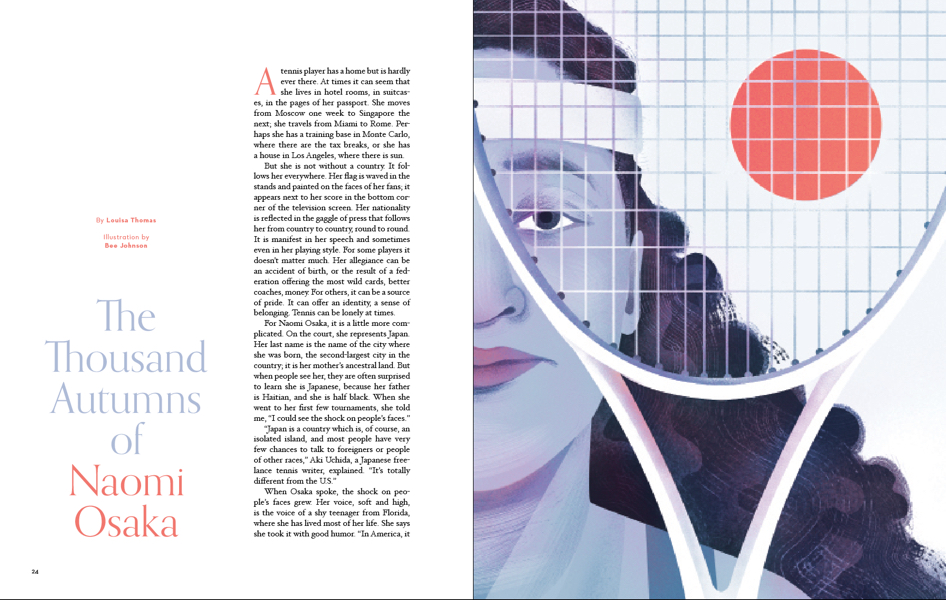 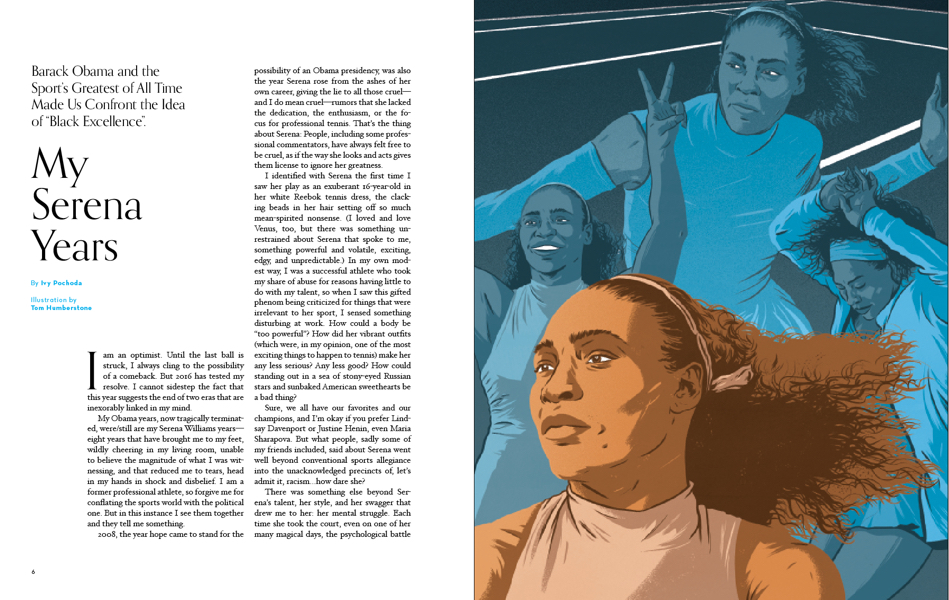 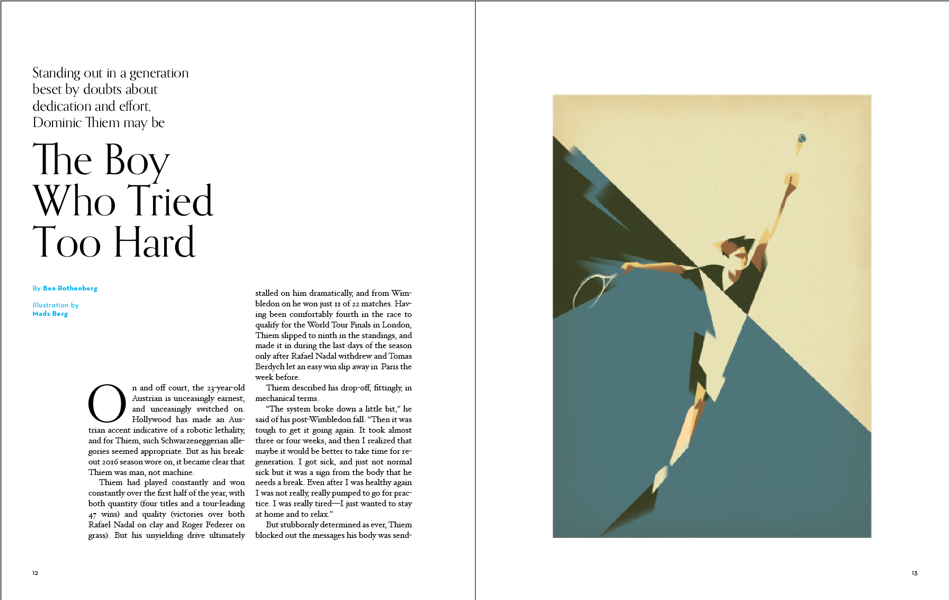 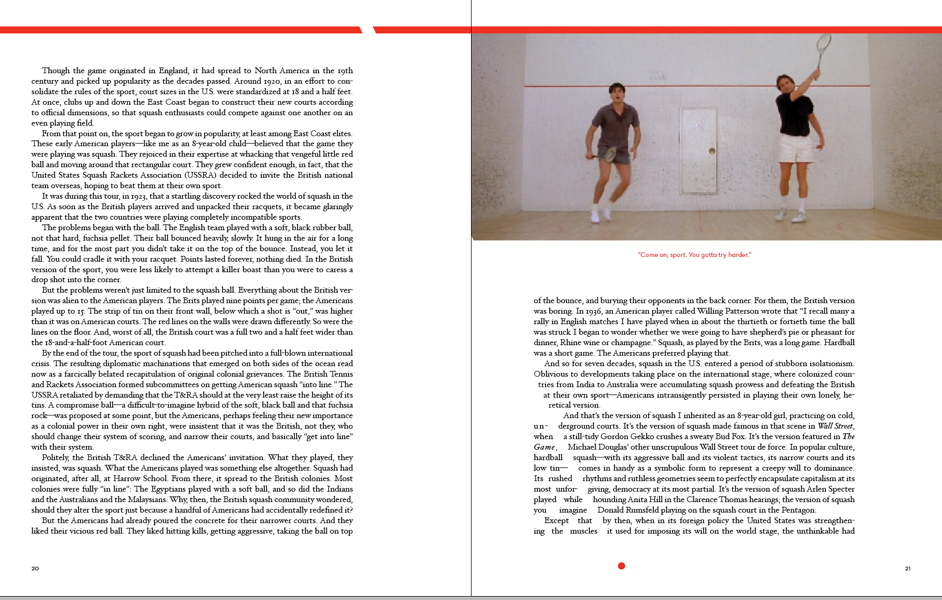 Racquet is a new quarterly magazine that celebrates the art, ideas, style and culture that surround tennis. We fondly remember the swashbuckling sport of the tennis boom of the 1970s and ’80s, and our goal is to help restore some of that swagger to today’s game. We’ll work with some of the best writers – those experienced in the tennis conversation, and those who’ve never covered the sport – as well as artists and photographers to explore the modern tennis landscape, bringing you something beautiful and meaningful four times a year.

In this issue:
The second issue of Racquet takes a dive into Australasia just in time for the summer Down Under. We take you to the land of a thousand autumns, where Naomi Osaka (right) is part of a new Japanese tennis generation. The Naomi Osaka illustrations (see Gallery Images) are by Bee Johnson and are part of a story by famed tennis writer Louisa Thomas.

We also go to the Middle East, home to the world’s most glamorous tournaments—but little homegrown talent. Of course, we tour Australia, showing you rare photos of on-court battles fought at Kooyong Stadium and reimagining inclusive posters for “Asia’s Slam.”

We catch up with Michael Joyce, journeyman player-turned-coach, who was the subject of perhaps the most celebrated tennis profile of all time: David Foster Wallace’s “The String Theory”; look back on squash’s civil war; and contemplate the waning years of Serena and Obama.