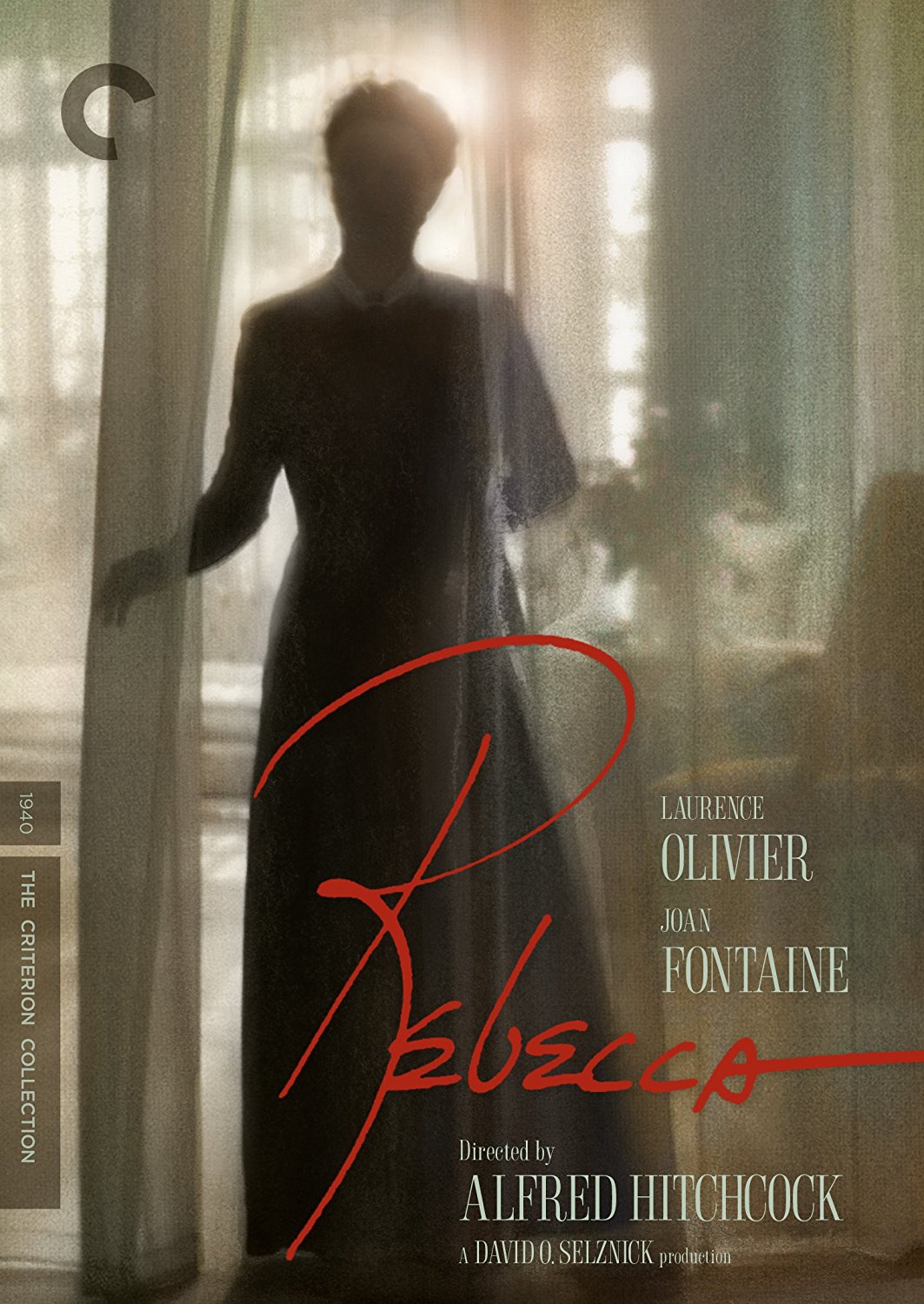 Romance becomes psychodrama in the elegantly crafted Rebecca, Alfred Hitchcock’s first foray into Hollywood filmmaking. A dreamlike adaptation of Daphne du Maurier’s 1938 novel, the film stars the enchanting Joan Fontaine as a young woman who believes she has found her heart’s desire when she marries the dashing aristocratic widower Maxim de Winter (played with cunning vulnerability by Laurence Olivier). But upon moving to Manderley—her groom’s baroque ancestral mansion—she soon learns that his deceased wife haunts not only the estate but the temperamental, brooding Maxim as well. The start of Hitchcock’s legendary collaboration with producer David O. Selznick, this elegiac gothic vision, captured in stunning black and white by George Barnes, took home the Academy Awards for best picture and best cinematography.