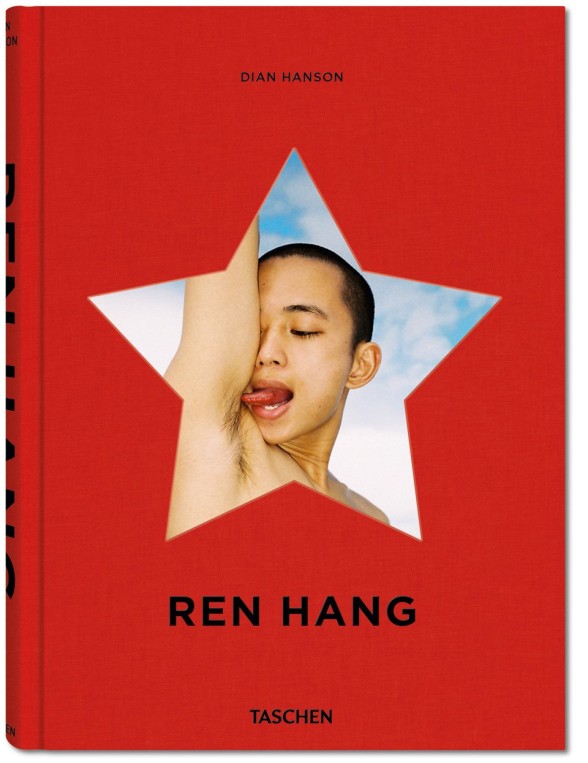 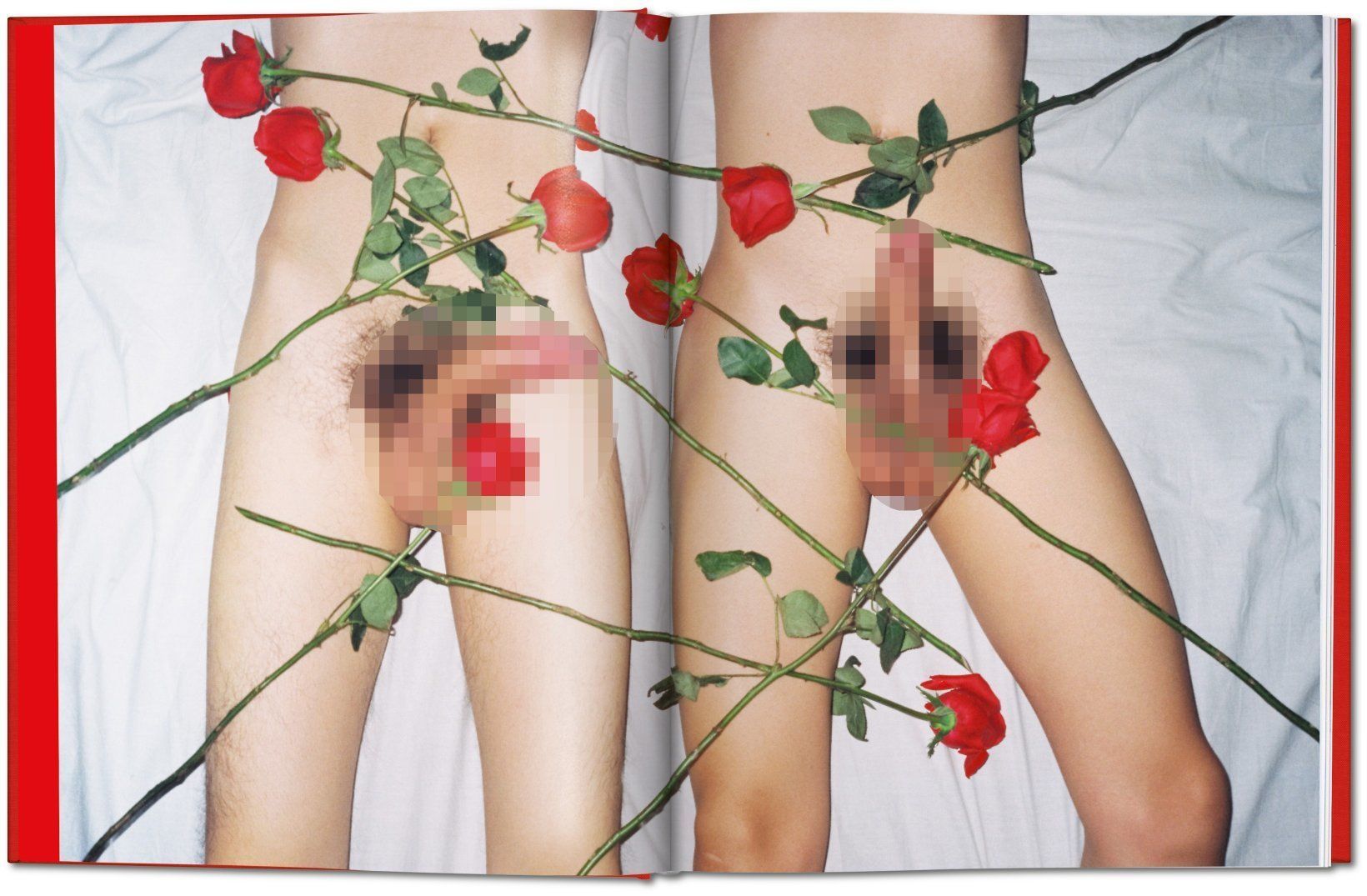 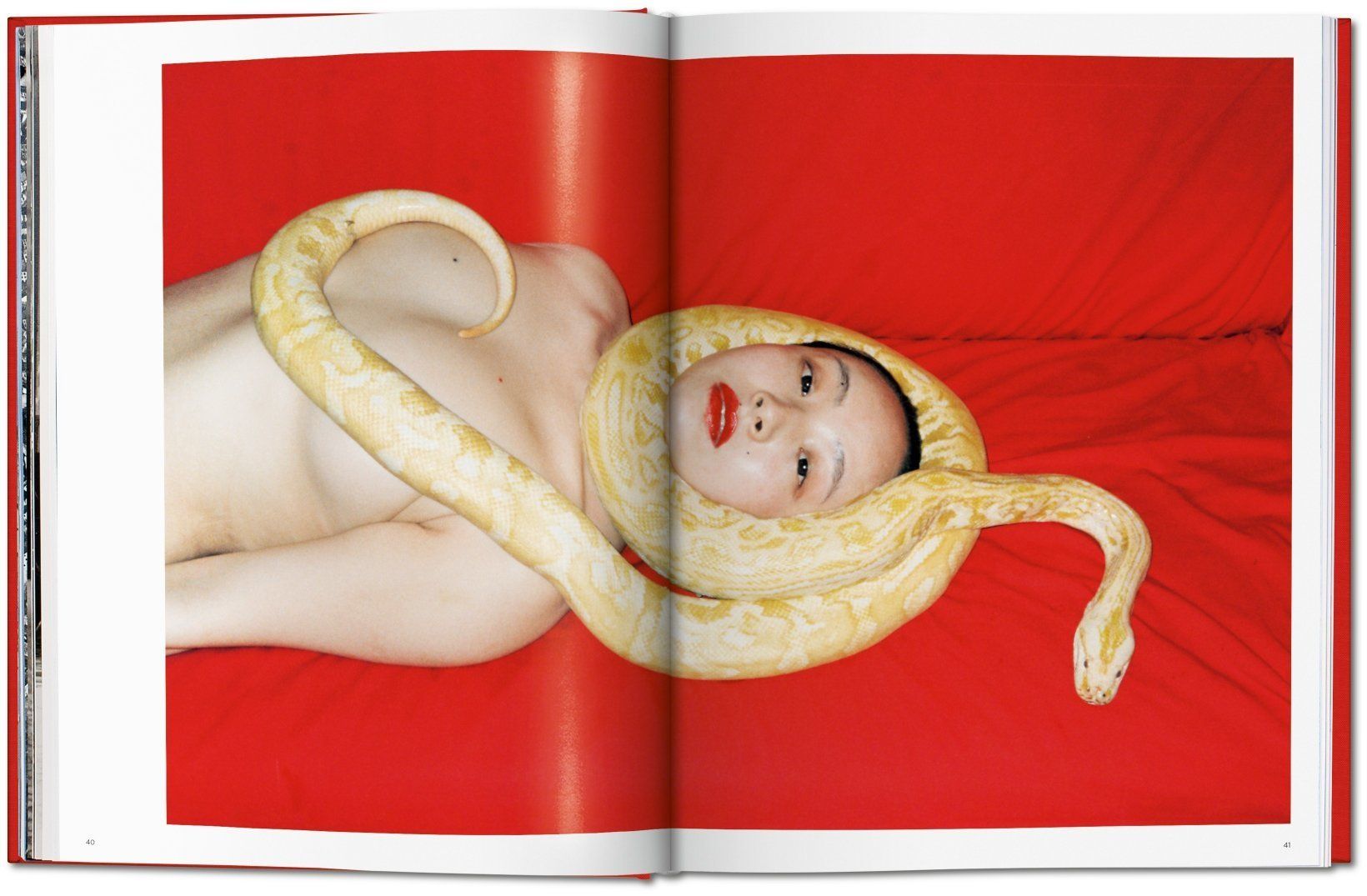 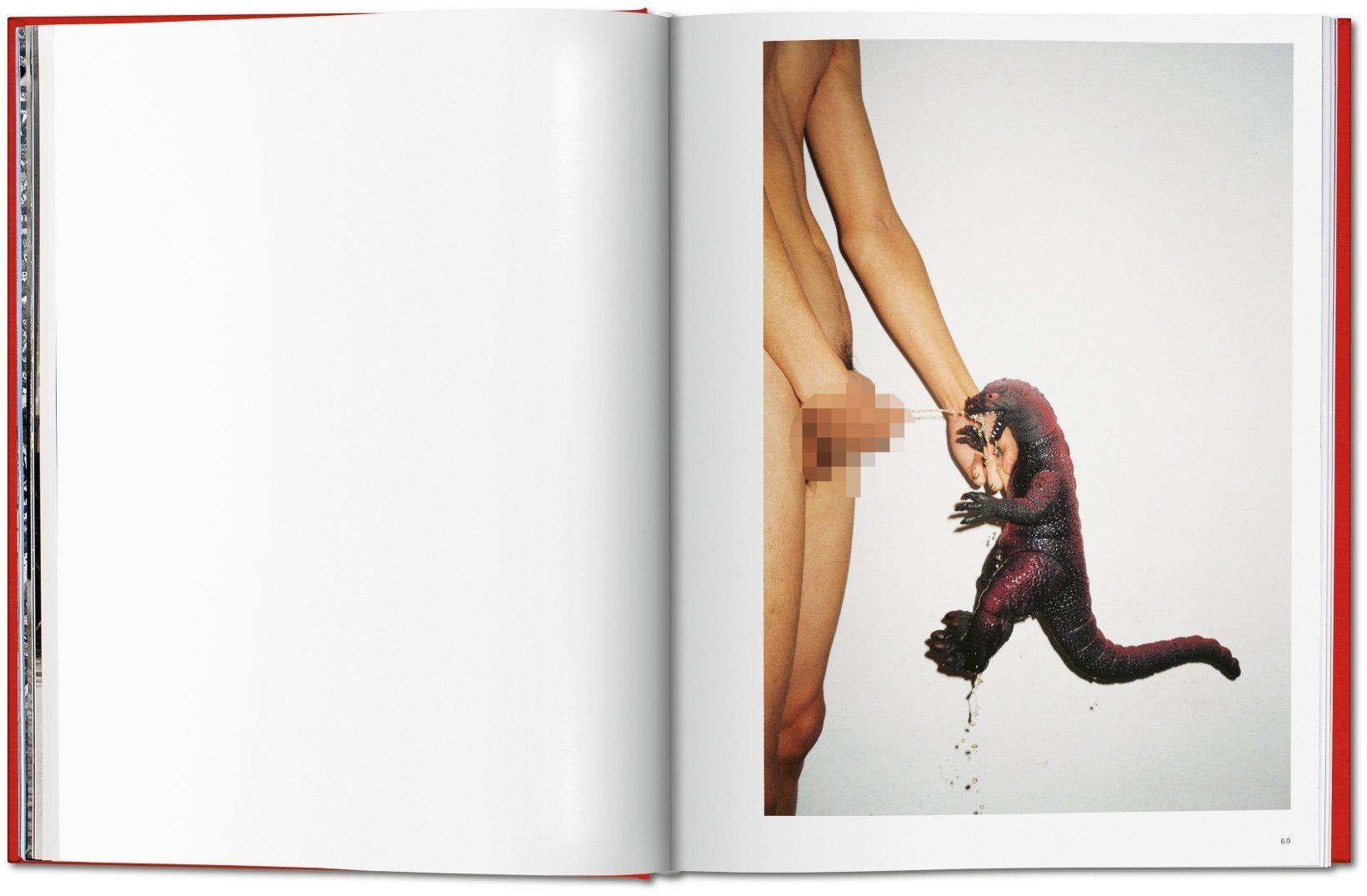 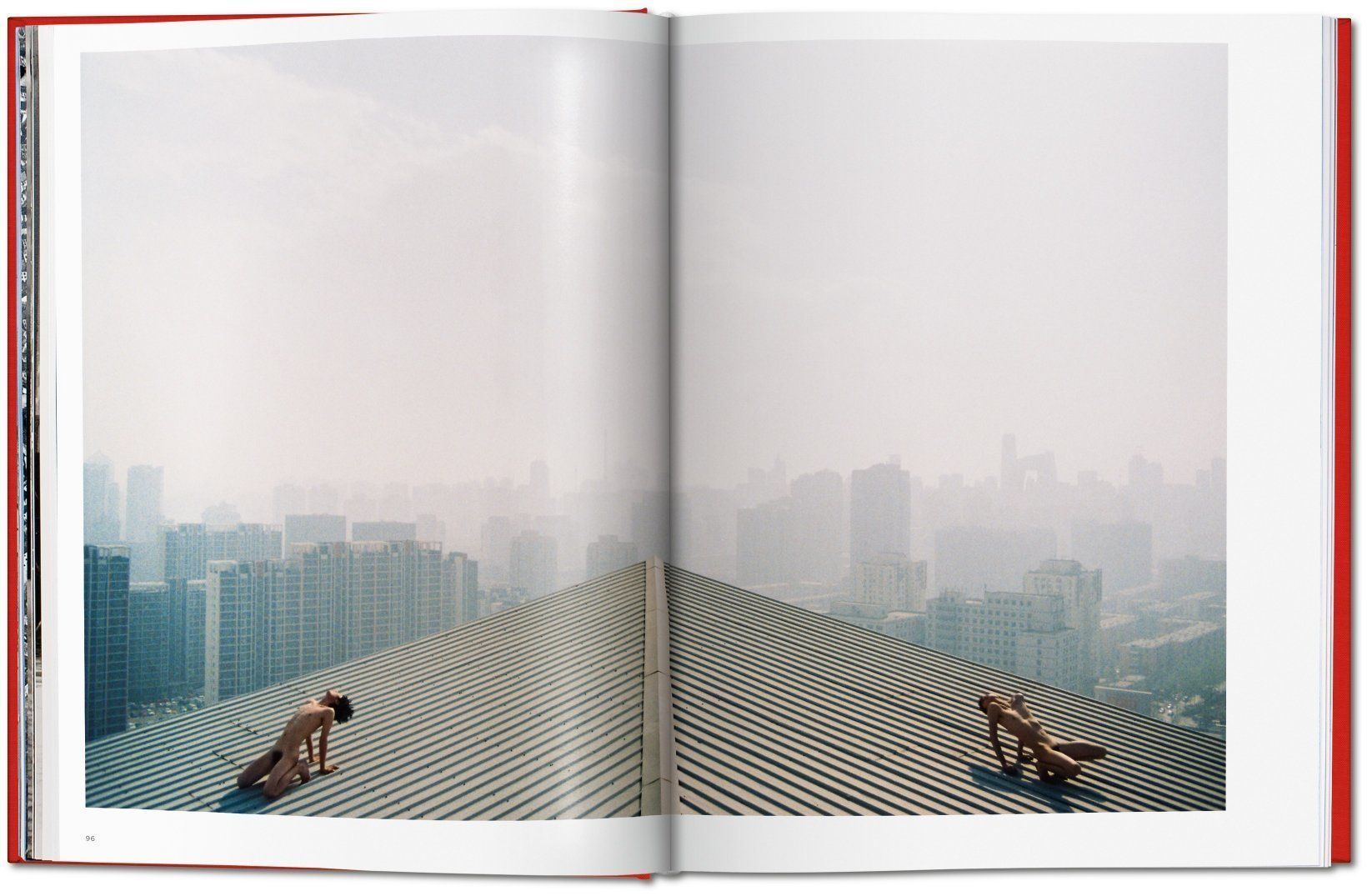 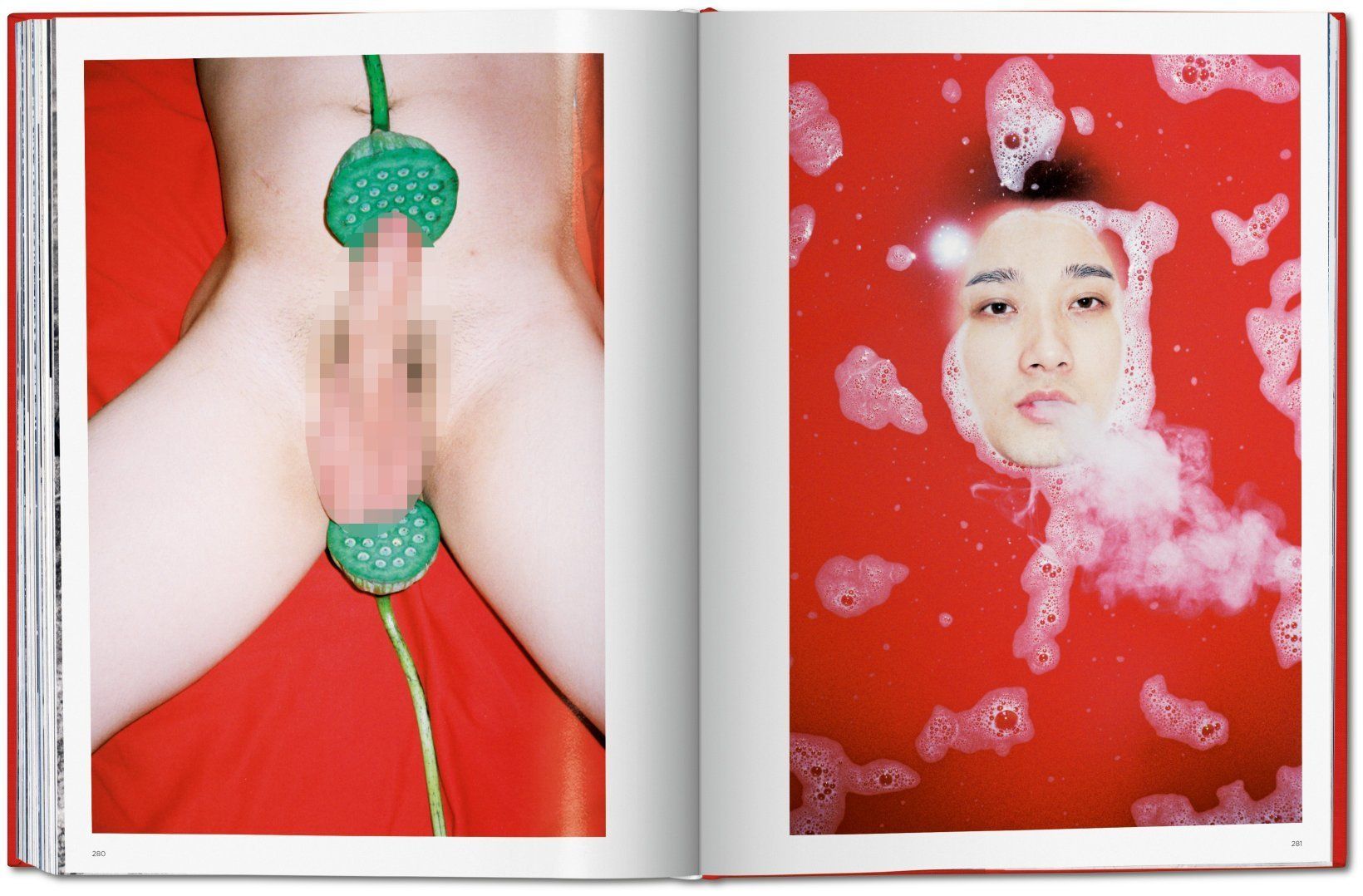 Hang, well hung Chinese photographer Ren lets it all Hang out Ren Hang is an unlikely rebel. Slight of build, shy by nature, prone to fits of depression, the 28-year-old Beijing photographer is nonetheless at the forefront of Chinese artists battle for creative freedom. Like his champion Ai Weiwei, Ren is controversial in his homeland and wildly popular in the rest of the world. He says, I don’t really view my work as taboo, because I don’t think so much in cultural context, or political context. I don t intentionally push boundaries, I just do what I do.

Why? Because his models, friends, and increasingly, fans, are naked, often outdoors, high in the trees or on the terrifyingly vertiginous rooftops of Beijing, stacked like building blocks, heads wrapped in octopi, body cavities sprouting phone cords and flowers, whatever enters his mind at the moment. He denies his intentions are sexual, and there is a clean detachment about even his most extreme images: the urine, the insertions, the many, many erections. In a 2013 interview VICE magazine asked, there are a lot of dicks do you just like dicks?Ren responded, It s not just dicks I m interested in, I like to portray every organ in a fresh, vivid and emotional way. True though that may be, the penises Ren photographs are not just fresh and vivid, but unusually large, making one wonder just where he meets his friends.

In the same piece, Hang also stated, Gender isn t important when I m taking pictures, it only matters to me when I m having sex, putting him at the forefront of gender inclusiveness. Young fans eagerly follow his website, Facebook, Instagram, and Flickr accounts. His photographs, all produced on film, have been the subject of over 20 solo and 70 group shows in his brief five-year career, in cities as disparate as Tokyo, Athens, Paris, New York, Copenhagen, Frankfurt, Vienna, and yes, even Beijing. He has self-published eight monographs, in tiny print runs, that now sell for up to $600. TASCHEN s Ren Hang will be his first international collection, covering his entire career, with well loved favorites and many never-before-seen photos of men, women, Beijing, and those many, many erections.