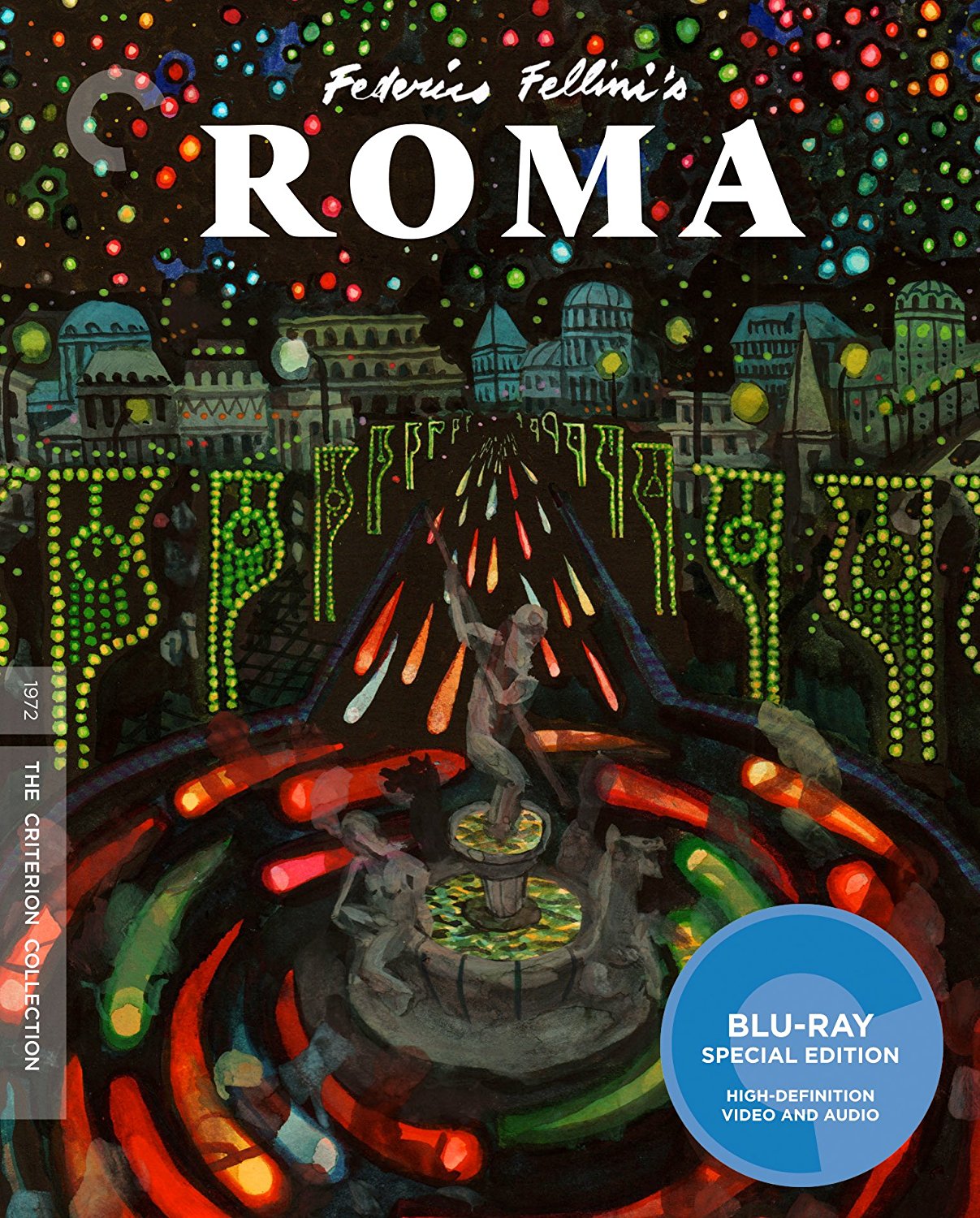 Travelogue, memoir, and outrageous cinematic spectacle converge in this kaleidoscopic valentine to the Eternal City, composed by one of its most iconic inhabitants. Leisurely one moment and breathless the next, this urban fantasia by Federico Fellini interweaves recollections of the director’s young adulthood in the era of Mussolini with an impressionistic portrait of contemporary Rome, where he and his film crew are shooting footage of the bustling cityscape. The material delights of sex, food, nightlife, and one hallucinatory ecclesiastical fashion show are shot through with glimmers of a monumental past: the Colosseum encircled by traffic, ancient frescoes unearthed in a subway tunnel, a pigeon-befouled statue of Caesar. With a head-spinning mix of documentary immediacy and extravagant artifice, Roma penetrates the myth and mystique of Italy’s storied capital, a city Fellini called “the most wonderful movie set in the world.”