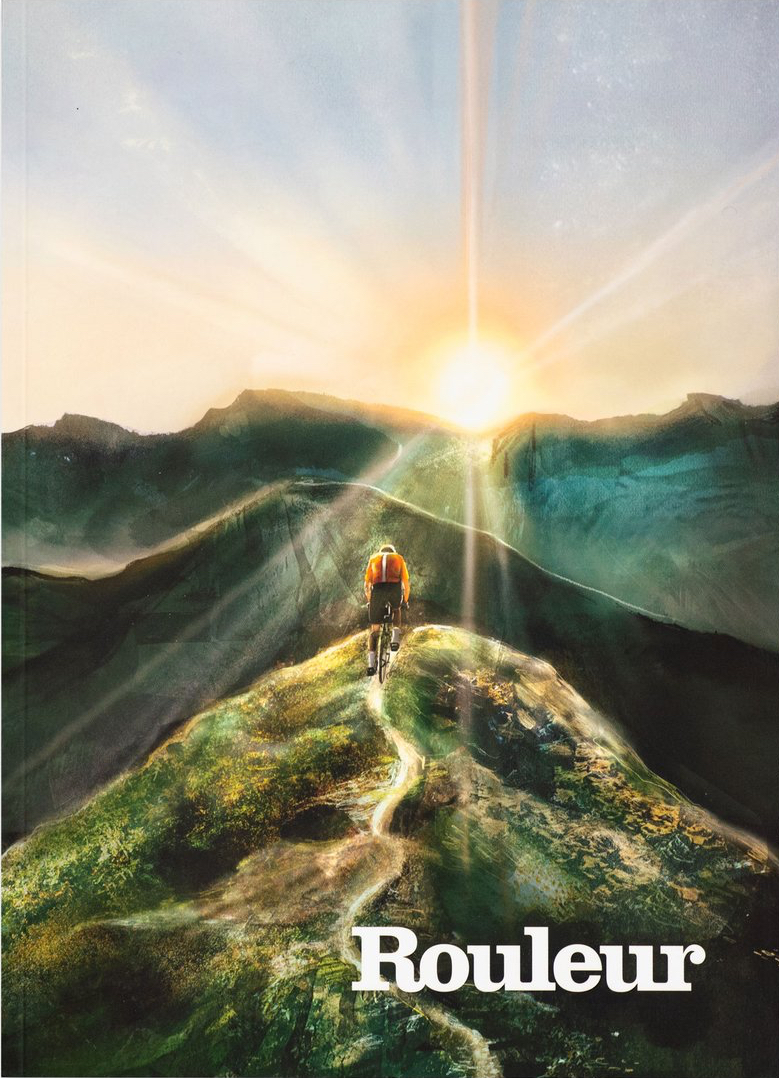 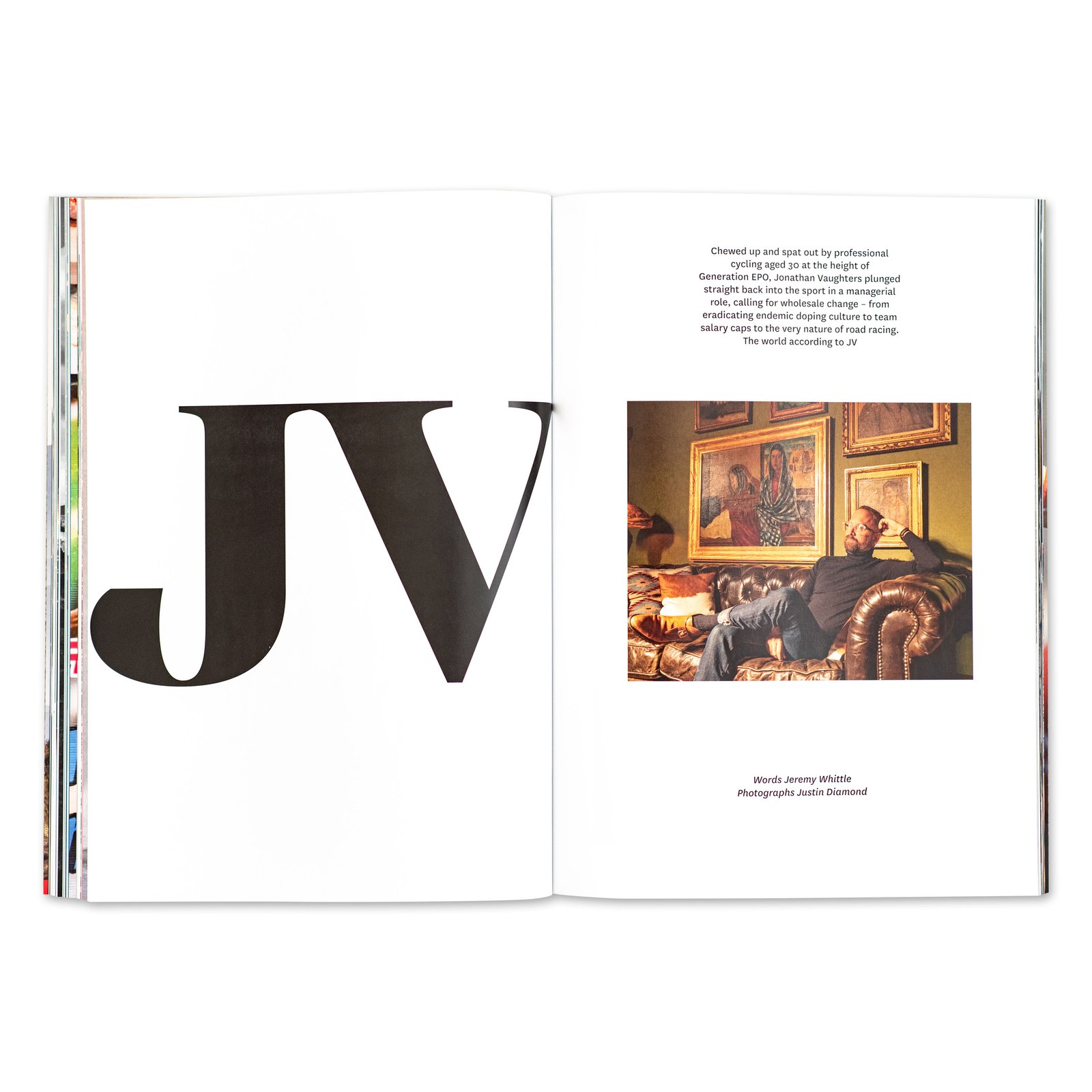 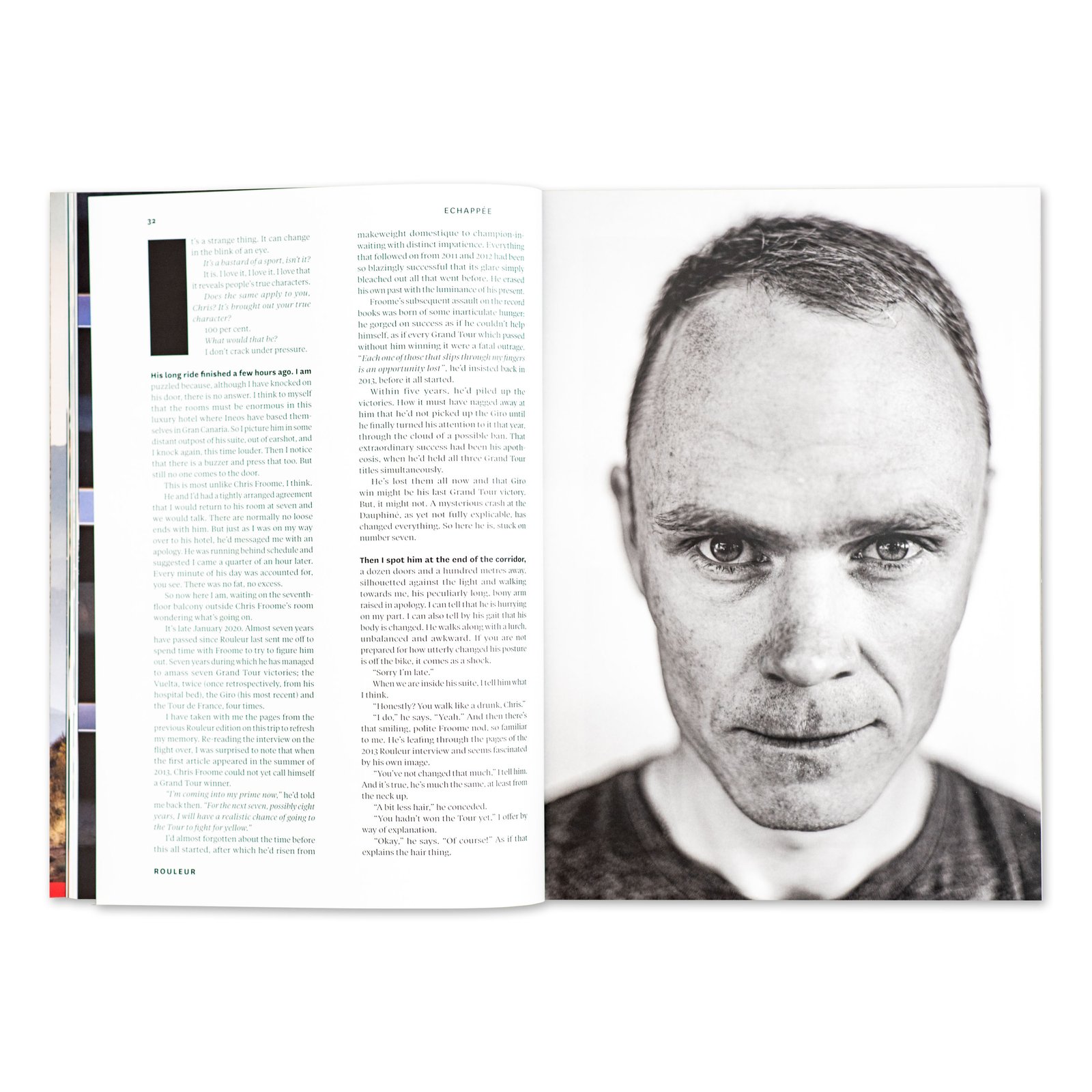 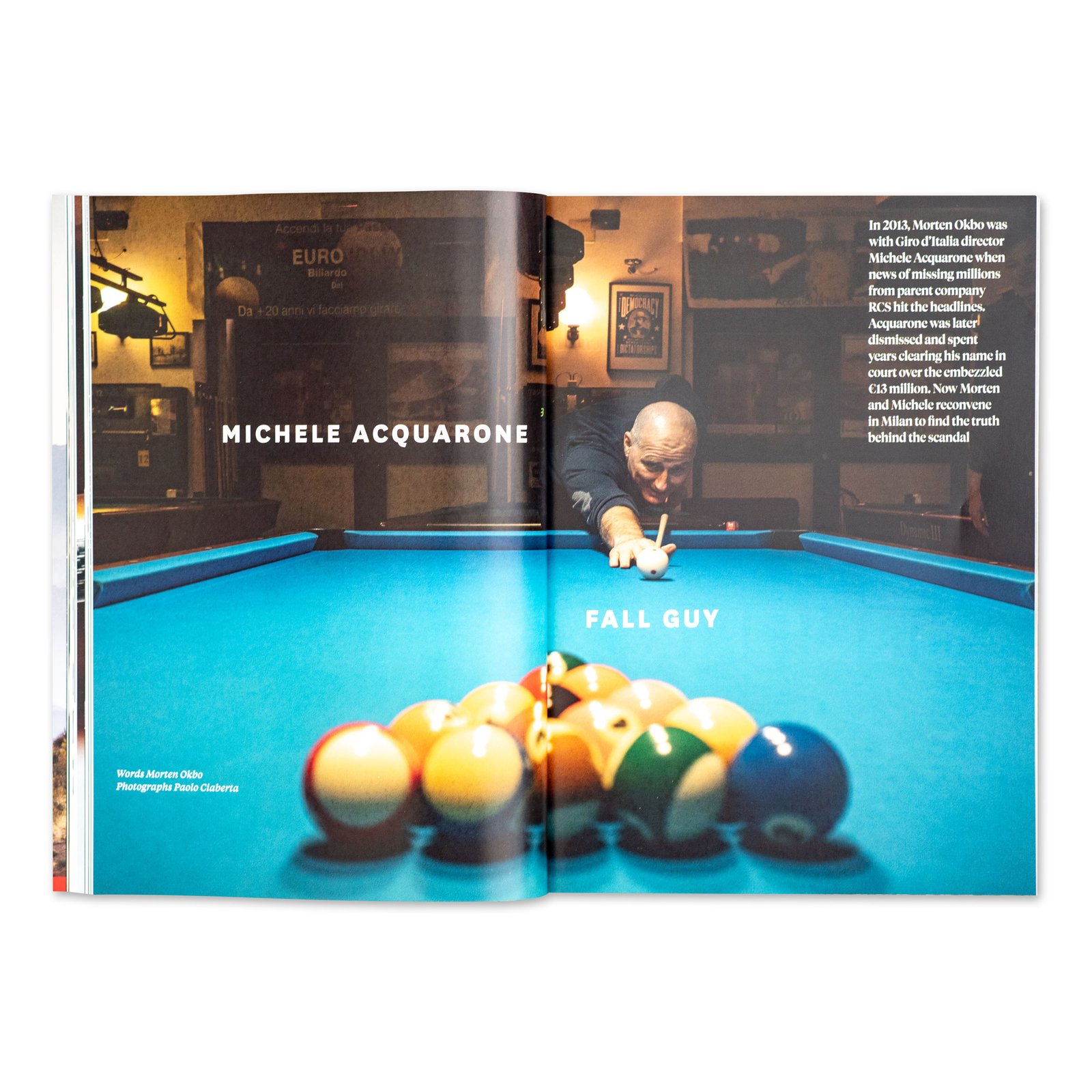 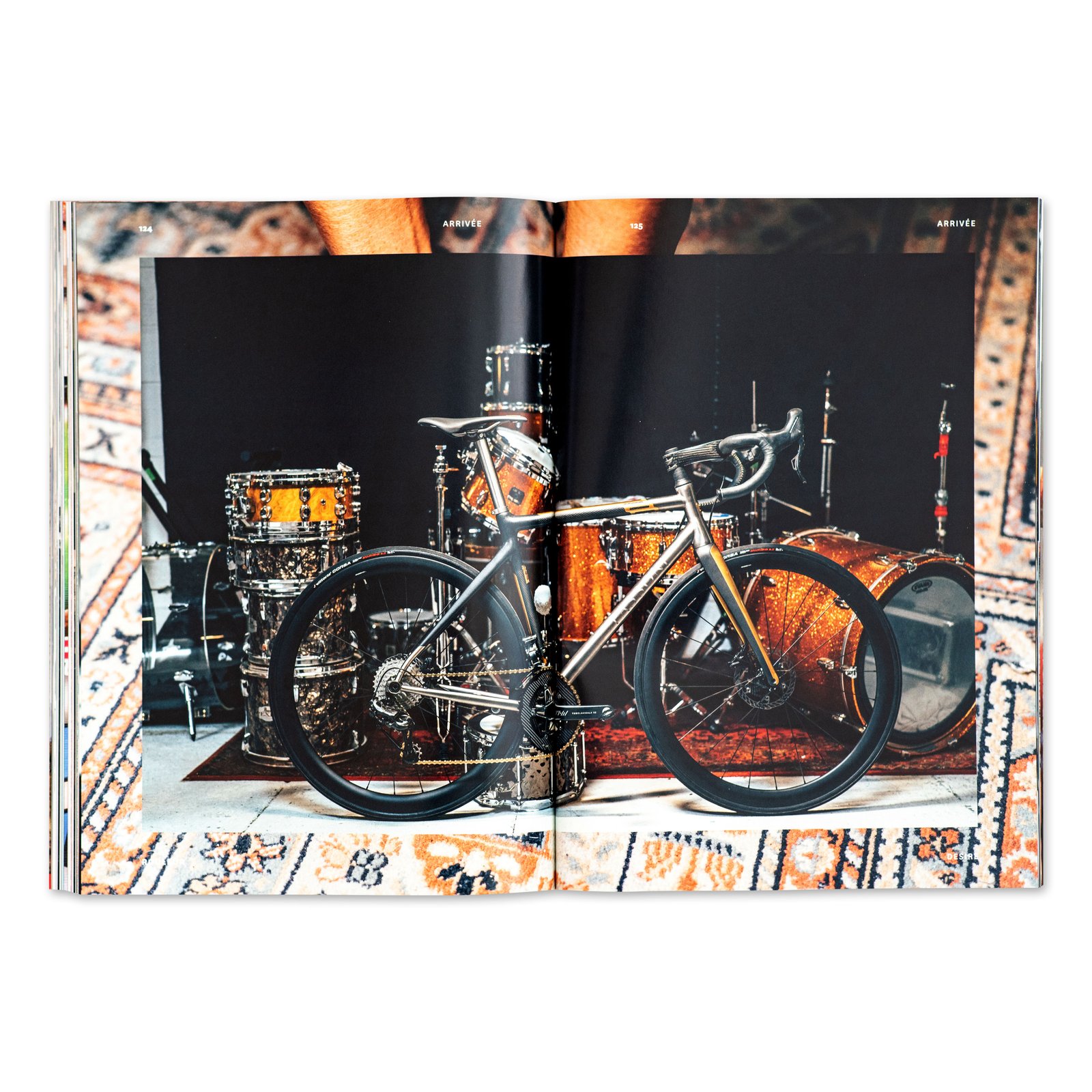 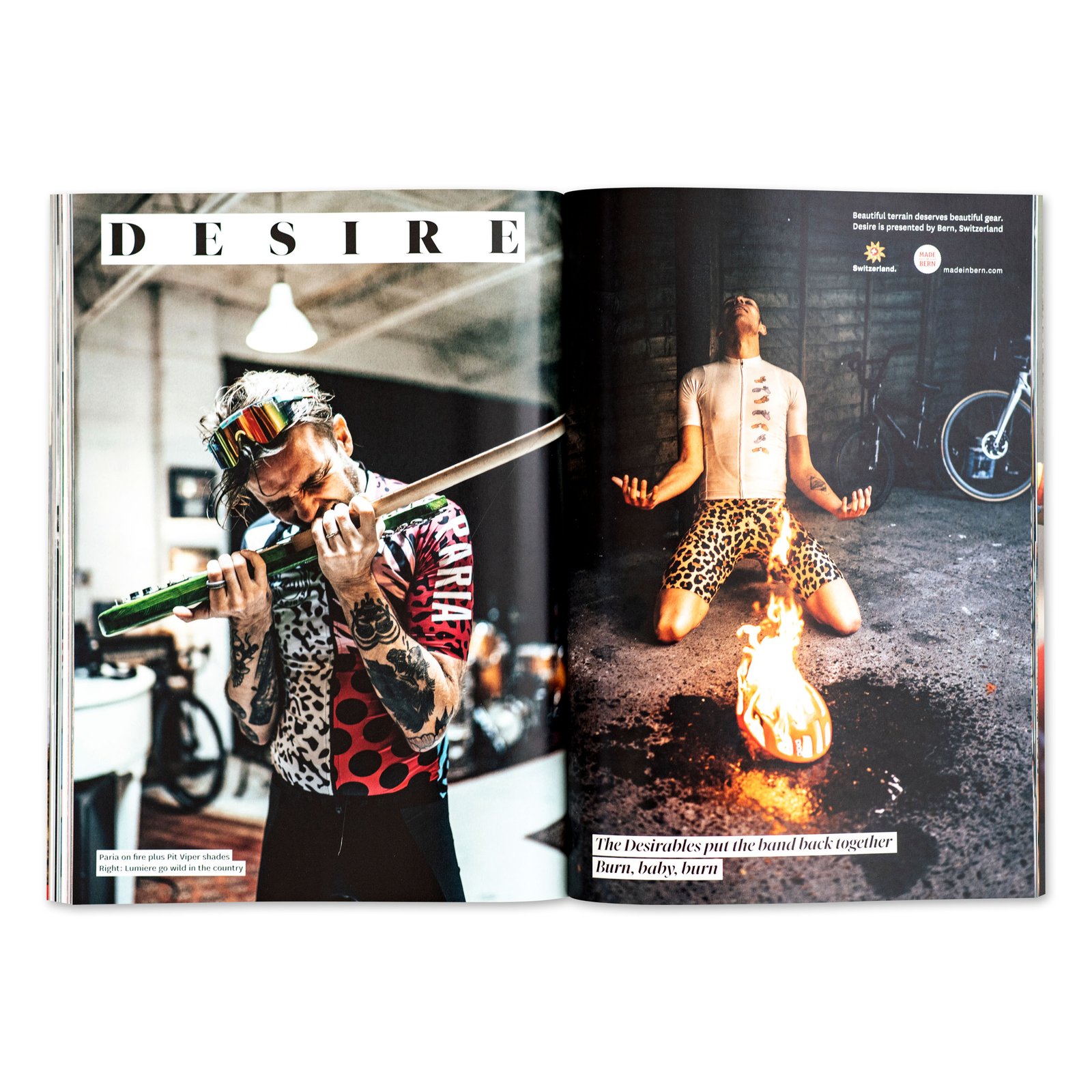 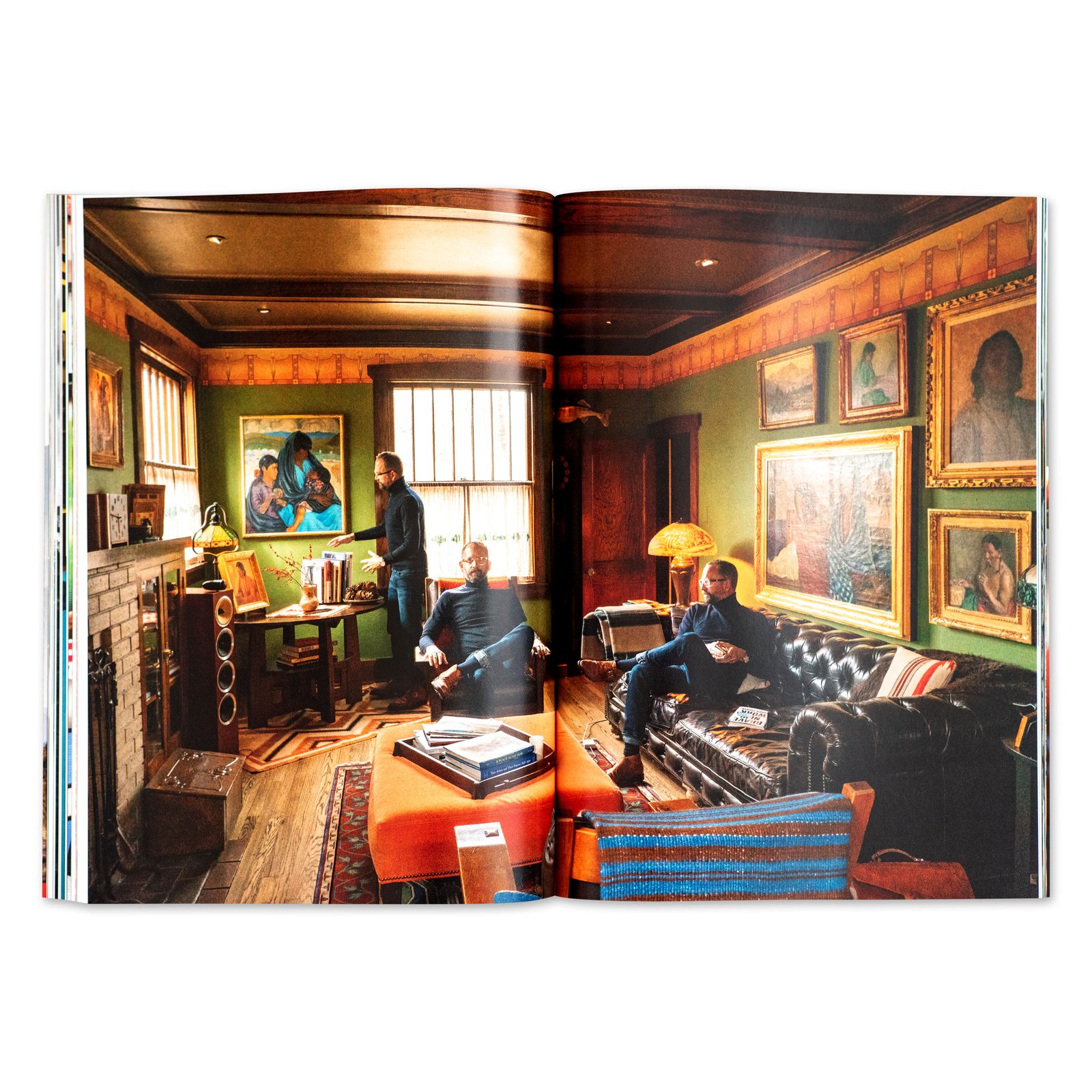 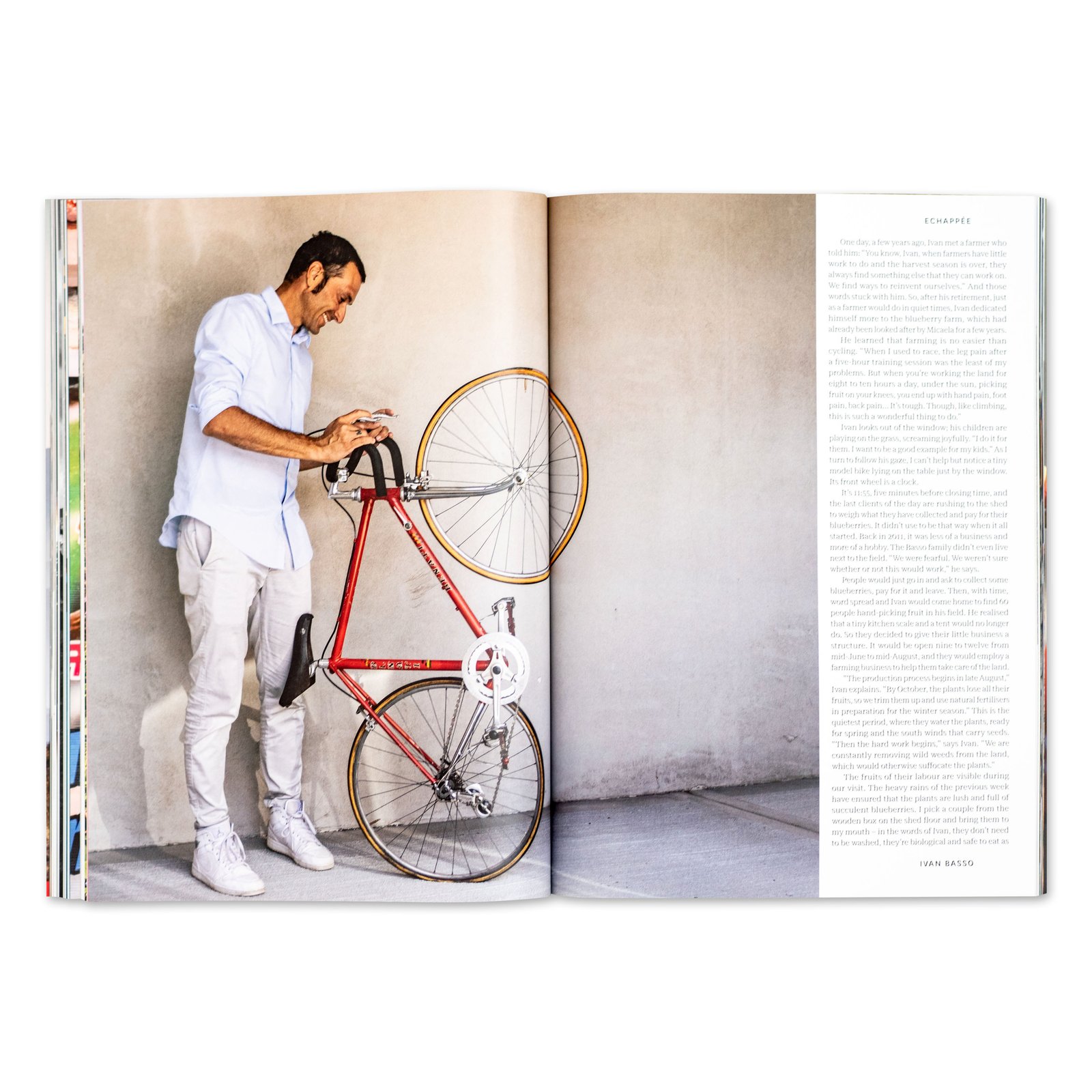 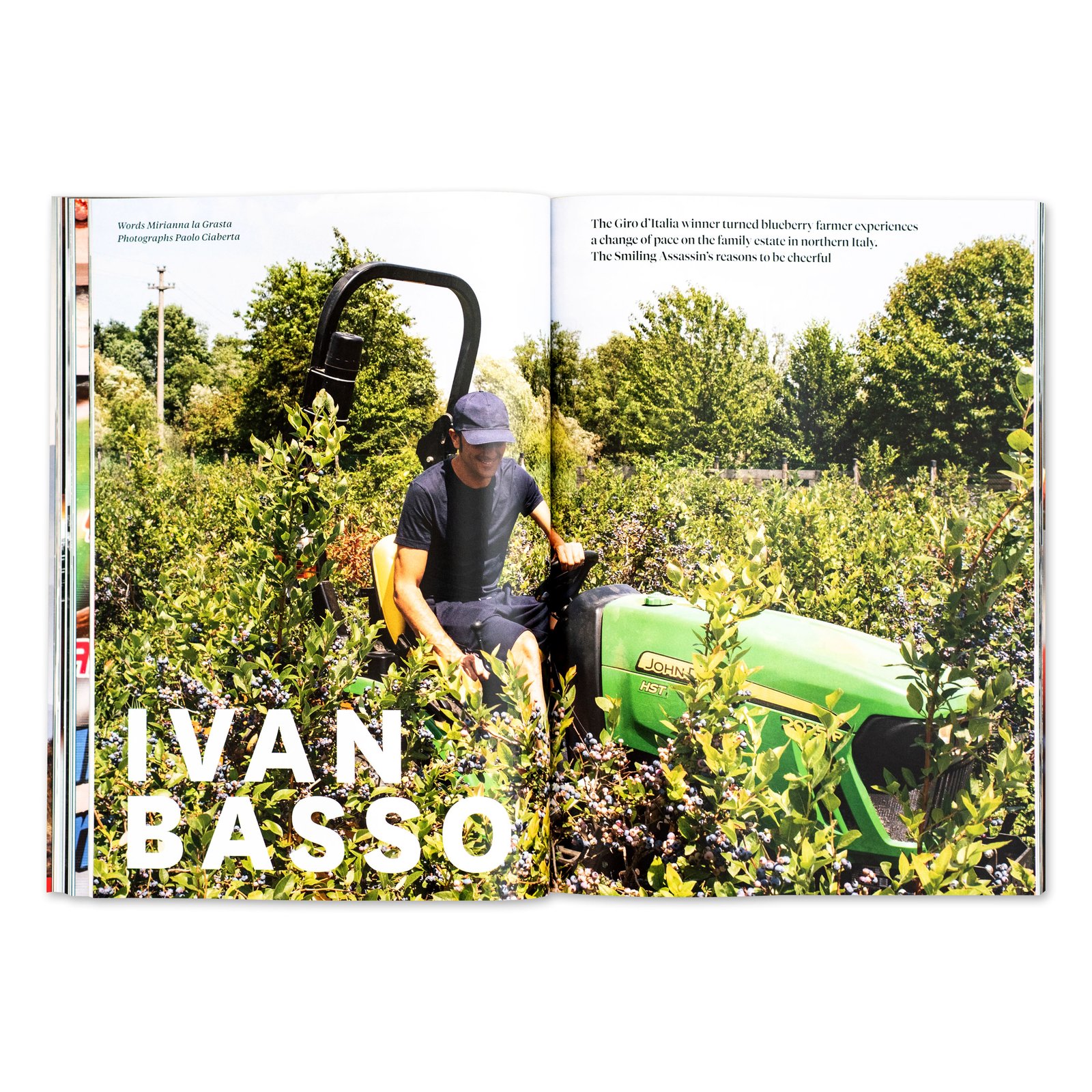 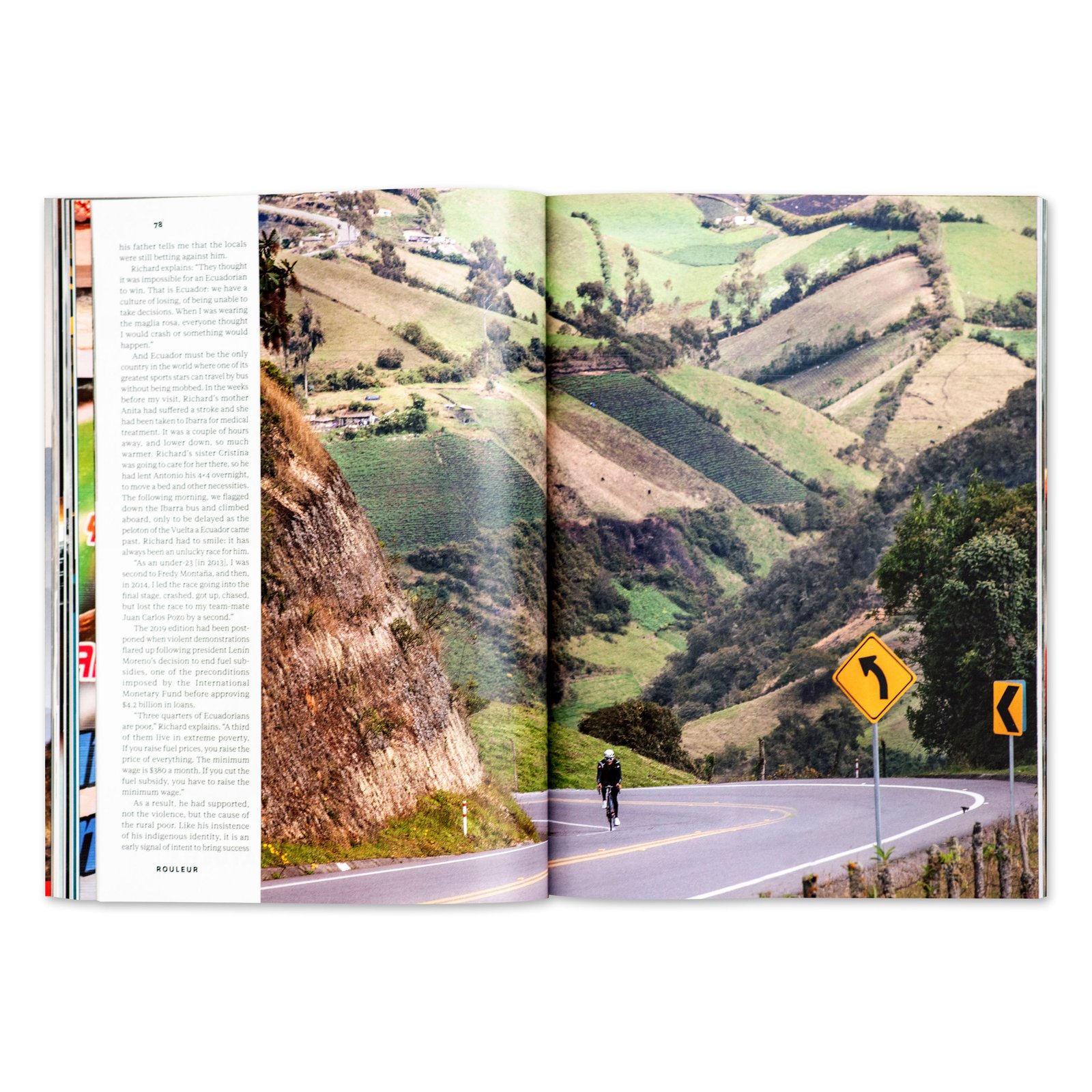 159 SEK
Upcoming product
Release date: May 28, 2020
E-mail when item is available for order

Rouleur is a bi-monthly cycling magazine. It brings together leading cycling writers and photographers to convey the essence and imagery of road racing. Rouleur features photography and serious writing that celebrate the passion and beauty of the sport. In three years it has built a passionate and valuable readership among the most influential bike riders in the world.

Ned Boulting got recent exclusive access to Chris Froome, deep in solitary training in the mountains. The seven-time Grand Tour winner reflects on his career-changing crash last year that altered how he walks – but did not alter his belief. Can he really make it five Tours de France after his horrific fall? “I think I will,” he shoots straight back. Good on him.

Morten Okbo was with Michele Acquarone as his life went into freefall back in 2013. Thirteen million dollars missing at parent company RCS, and the then-Giro director was the fall guy, dismissed and charged. Finally acquitted, he tells his story.

We head to the rarefied Ecuadorian air, among wildflowers and hummingbirds, with Richard Carapaz, a Grand Tour champion like no other. Getting to the WorldTour peloton was a victory in itself for a farmer’s boy who overcame physical and financial challenges big and small, let alone triumphing at least year’s Giro.

Plus, Ivan Basso shows us round his blueberry farm, Jonathan Vaughters talks brave new ideas to change pro cycling’s broken model and Peter Kennaugh looks back on why he simply couldn’t carry on in pro cycling.

Last, but not least, we go full Hendrix in the studio for Desire and there’s our unbeatable trio of columnists – new father Romain Bardet, and experienced hands Ned Boulting and Orla Chennaoui.