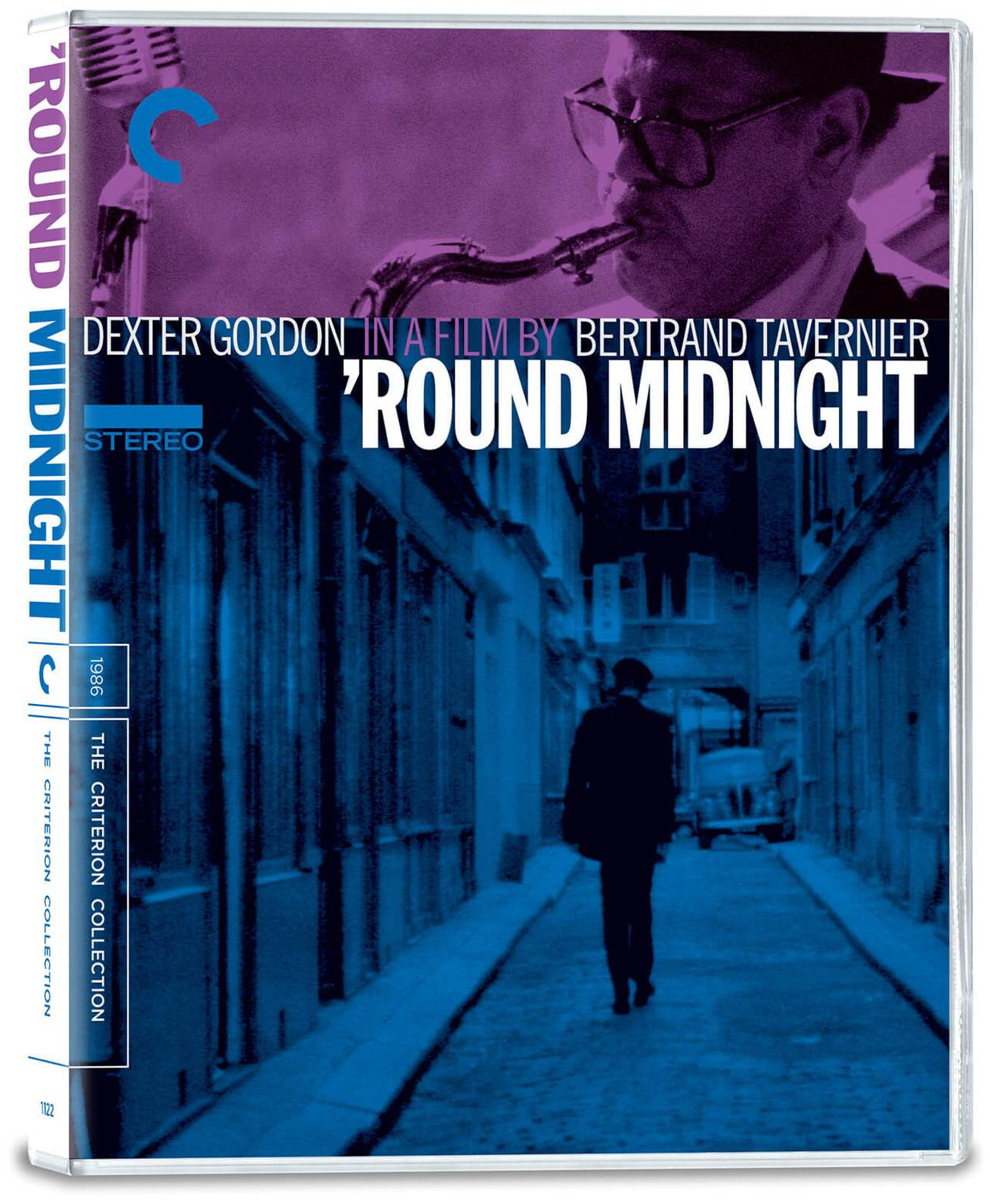 ’Round Midnight is a love letter from director Bertrand Tavernier to the heyday of bebop and the Black American musicians who found refuge in the smoky underground jazz clubs of 1950s Paris. In a sui generis, Oscar-nominated fusion of performer and character, legendary saxophonist Dexter Gordon plays Dale Turner, a brilliant New York jazz veteran whose music aches with beauty but whose personal life is ravaged by addiction. Searching for a fresh start in Paris, Turner strikes up an unlikely friendship with a struggling single father and ardent jazz fan (François Cluzet) who finds his life transformed as he attempts to help the self-destructive musician. Herbie Hancock’s evocative, Oscar-winning score sets the mood for this definitive jazz film, a bittersweet opus that glows with lived-in, soulful authenticity.