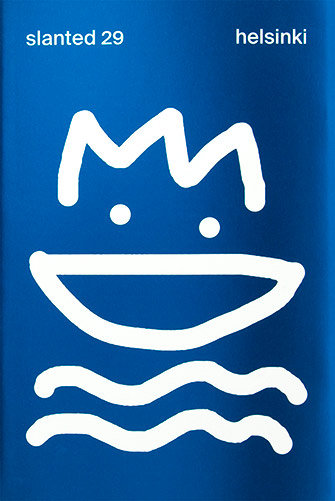 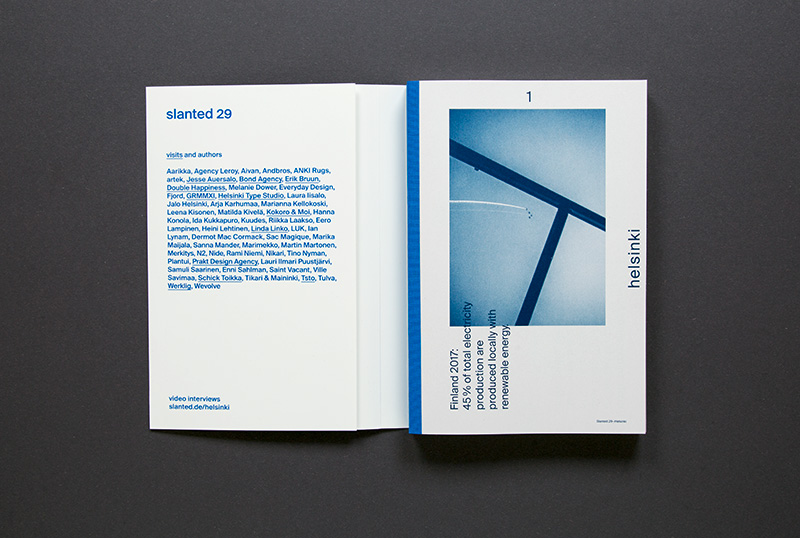 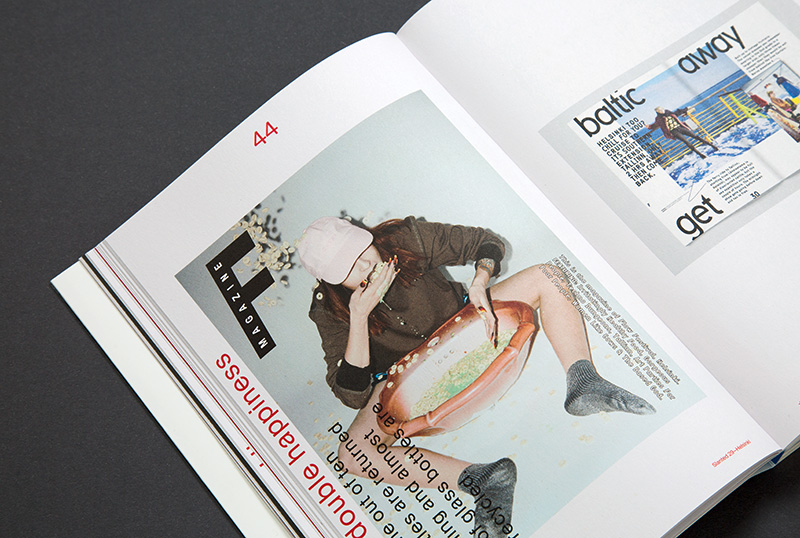 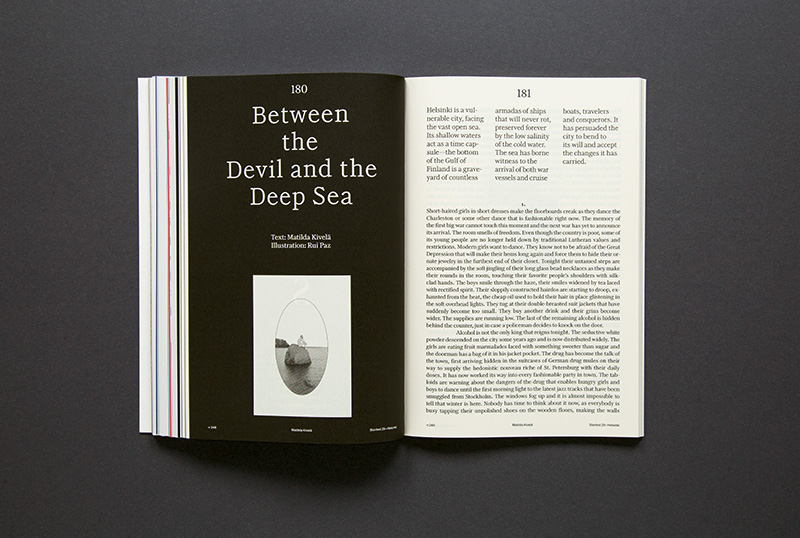 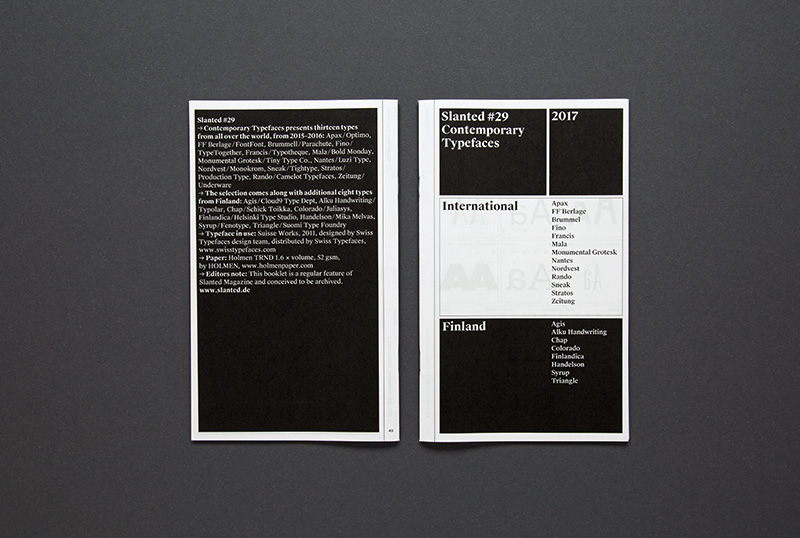 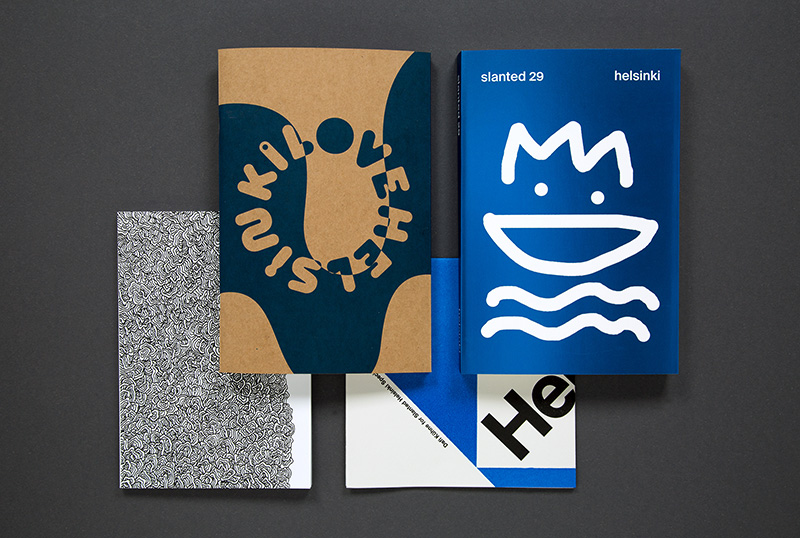 Finland—though a small country judging by its population of 5.5 million inhabitants and population density of 18 inhabitants per square kilometer (the lowest in the EU)—boasts many superlatives: there are more saunas than cars; it has the most heavy metal bands per capita; any Finnish noun can have over 200 different forms; Finns are the most avid readers of books and newspapers globally and world leaders in the use of libraries … The list goes on forever.

In the summer of 2016 the Slanted editors embarked on their trip to Helsinki to take a close-up look at the contemporary design scene there. What they found was a rich creative community with a deeply rooted culture – people who do much more than just love design, they live it.

The list of designers Slanted met with boasts everyone from legends such as Erik Bruun to young, wild creatives who are creating exciting voices in their own right. Well known figures from Helsinki’s contemporary design scene such as Jesse Auersalo, Bond Agency, Double Happiness, GRMMXI, Helsinki Type Studio, Kokoro & Moi, Kuudes, Linda Linko, Martin Martonen, N2, Tino Nyman, Prakt Design Agency, Schick Toikka, Tsto, and Werklig allowed a glimpse into their world. Not only can you find their brilliant works in the new issue.